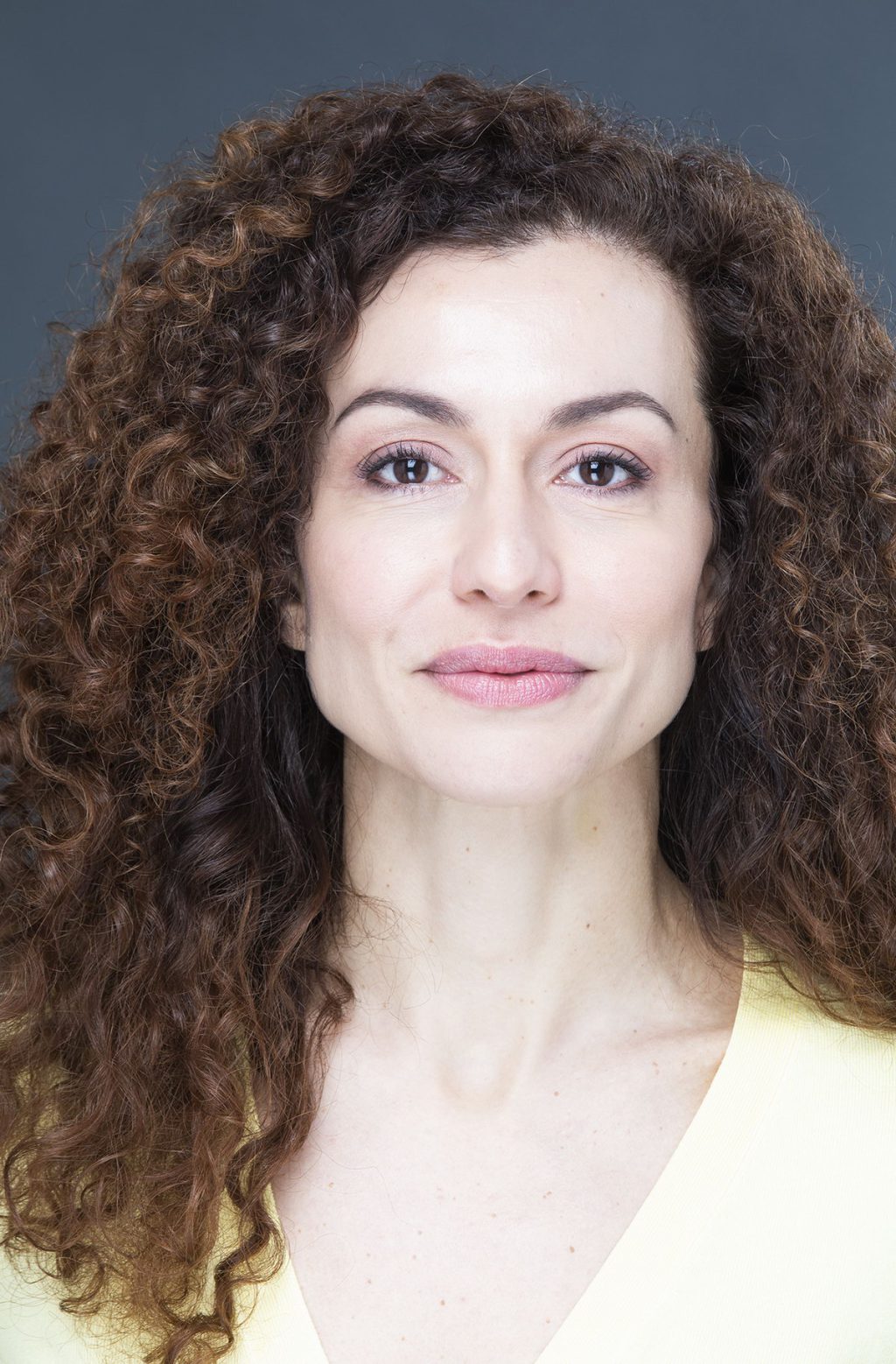 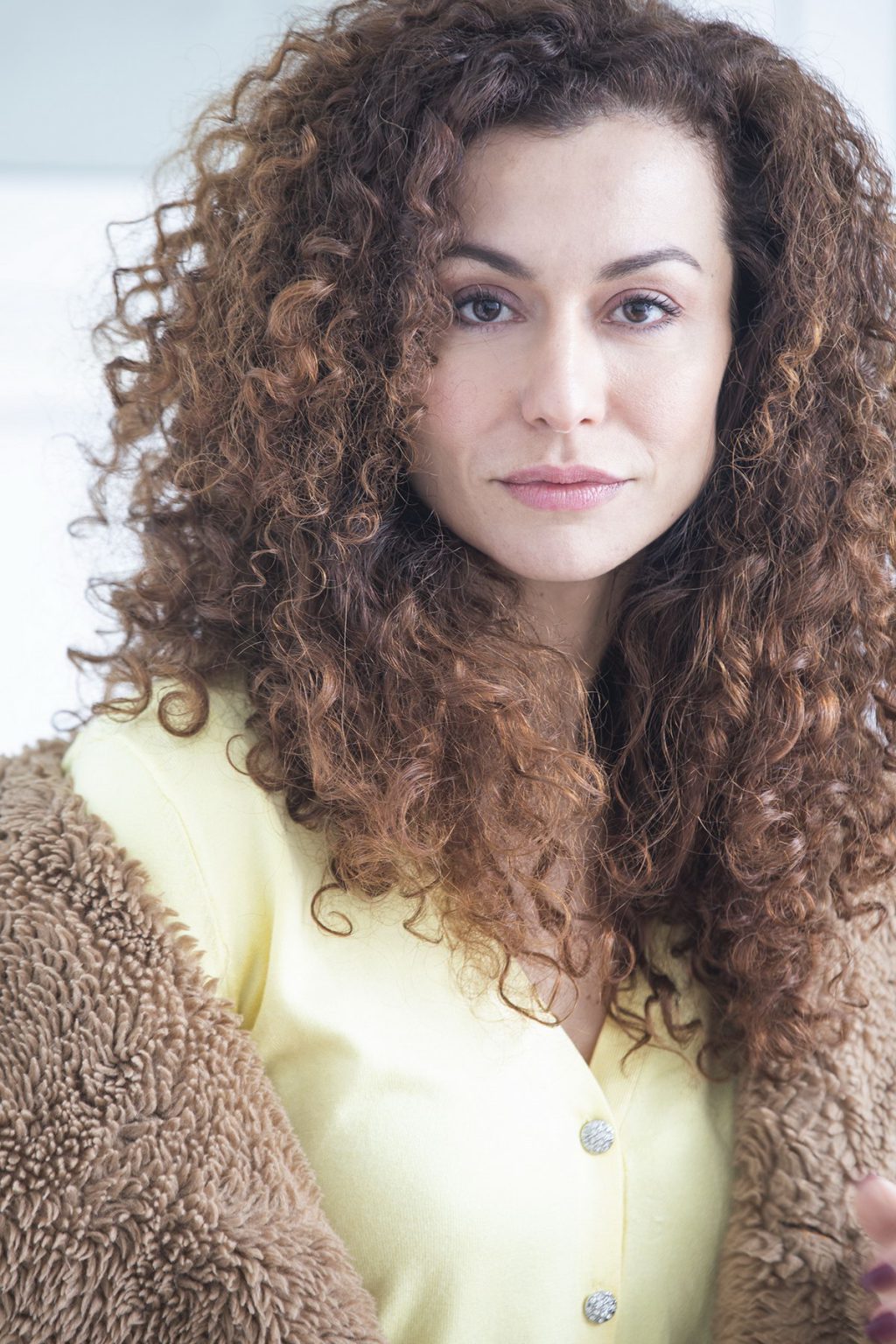 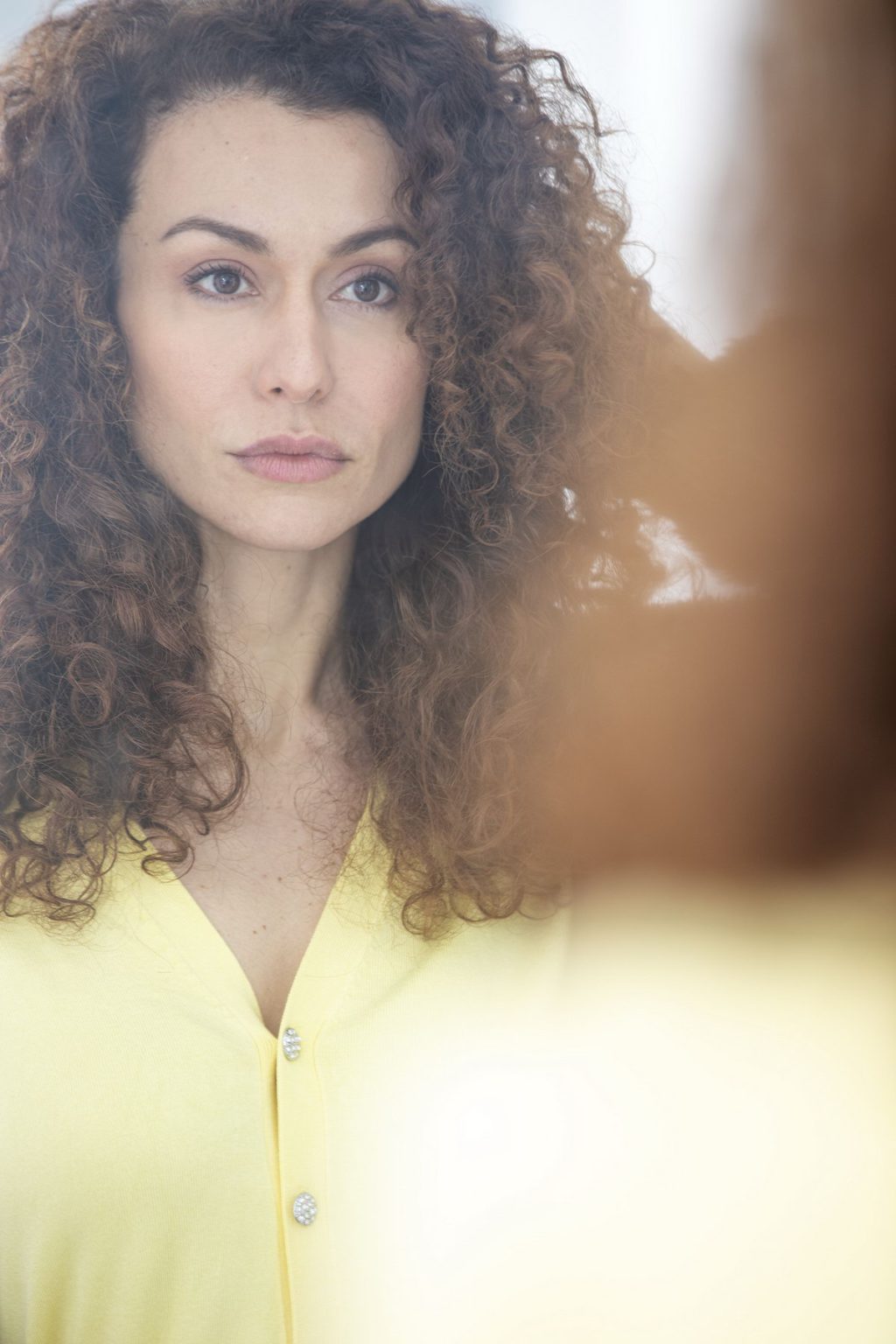 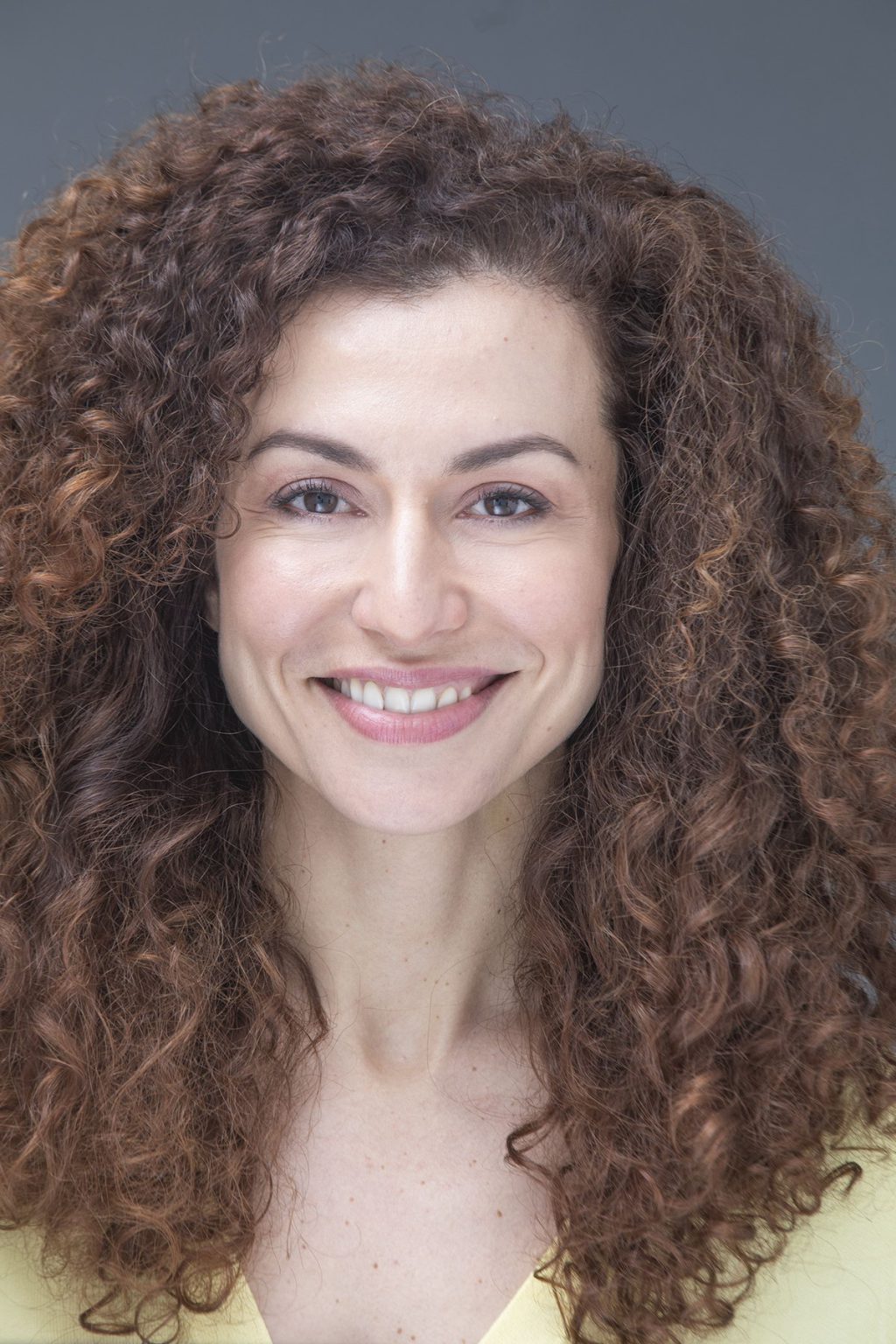 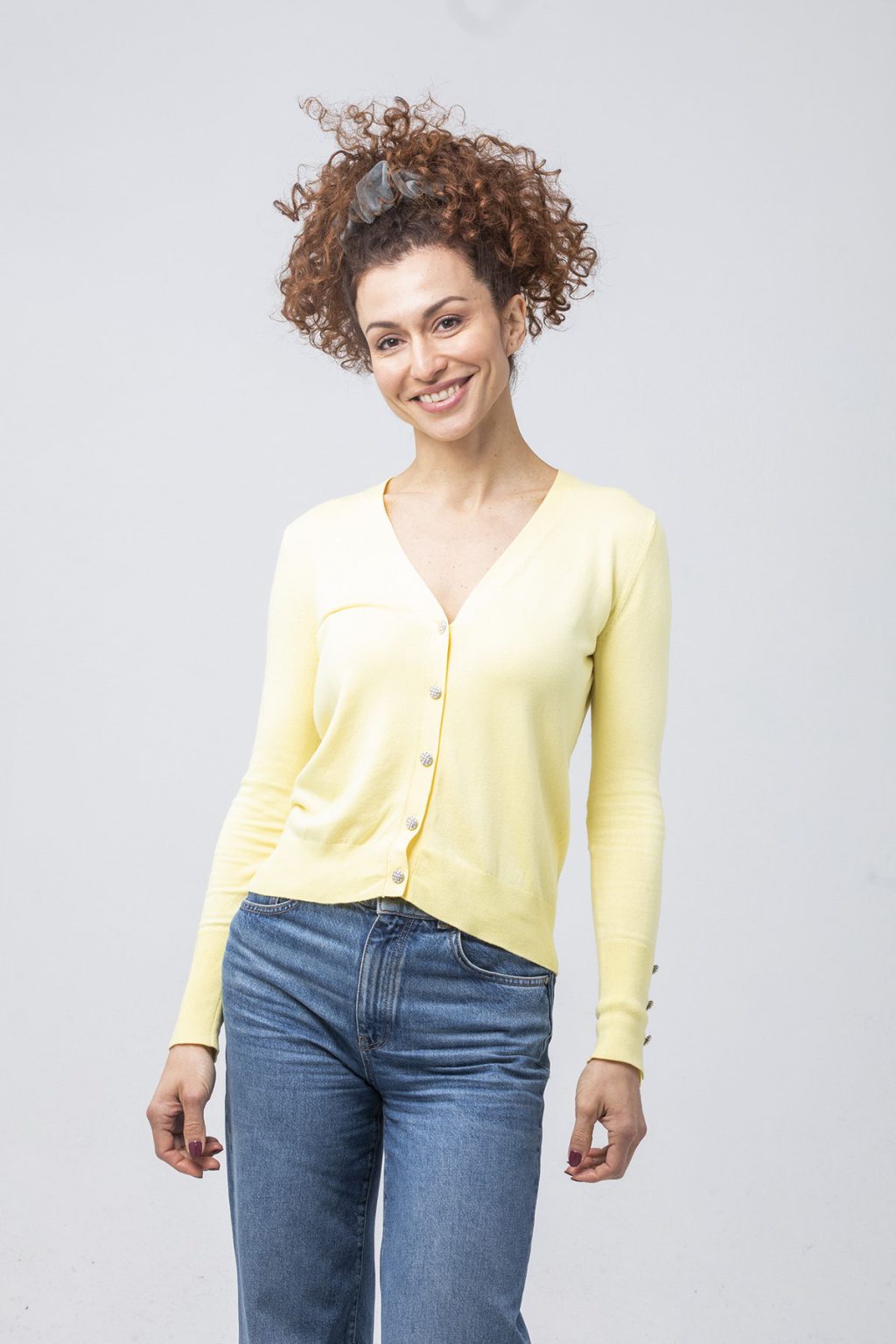 Dimitra Limniou was born and grown up in a small town in the north of Greece close to Thessaloniki.

In this small community she discovered the art of cinema which made her fantasy blossom. Since then she dreamt a lot of times to become an actress.

While she was studying the Law she decided to go to the Drama School and become an actress which was her childish strong wish. She graduated from Athens Drama School “Dilos” in 2010 and immidiately went to New York to play the ancient Drama Oresteia at the Of f Broadway Theater “Kirk” playing the part of Klitemnistra. She also made several performances all over the U.S. with the same production.

Since then Dimitra has been working non-stop in theater, television and movies, collaborating with very influential theater directors ,companies and institutions.

Dimitra has attended the classes and workshop, among others,of Andreas Manolikakis, Clinical Professor Directing & Acting, Director of Directing Department at Actors Studio Drama School at Pace University, who was the most important influence and inspiration she had about acting until now.

Her latest work in the Theater is the play “Killer Joe”, written by Tracy Letts, in which she played the part of Sharla. The same play has been a movie with Mathew McConaughey and Gina L.Gershon.

She has been participated through all those years in singing, music and dance lessons. She loves dancing and singing as well and that leaded her to take part in a production of “Cabaret the musical” in one of the biggest theaters in Greece, Pallas theater playing the part of Freulein Kost in 2018.

She speaks fluently Greek and English. She speaks German as well.

She spends some of her free time being a lawyer as well.