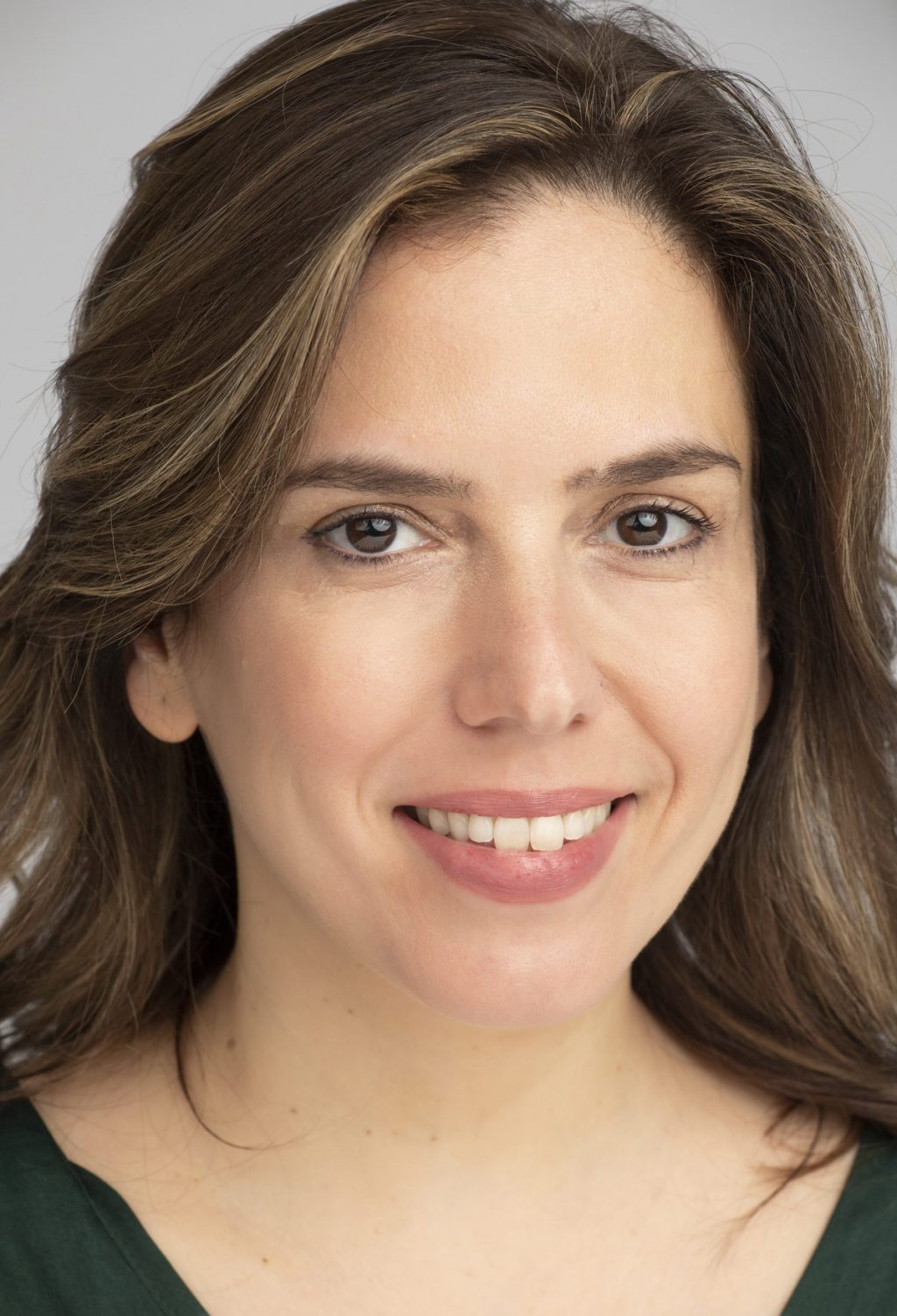 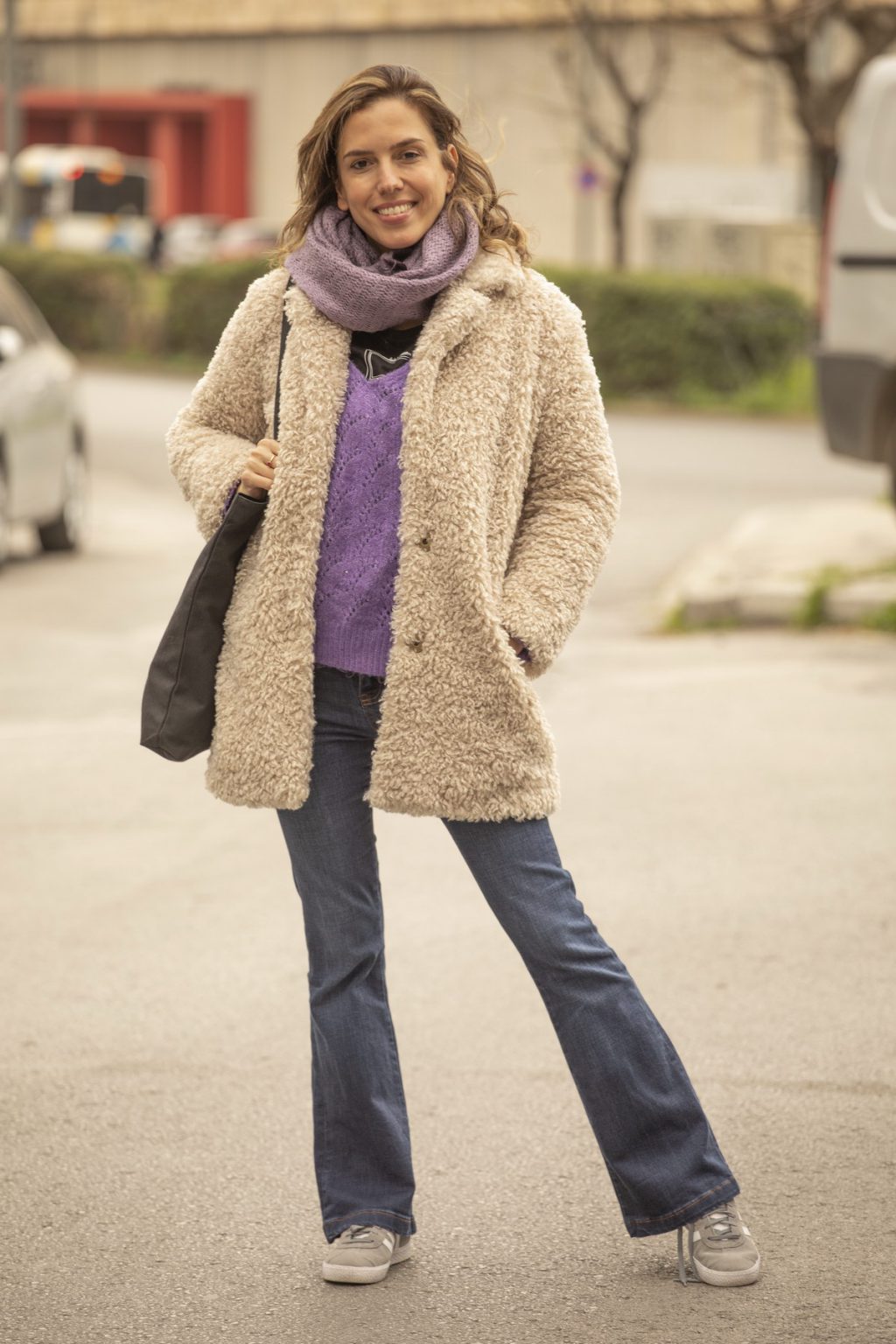 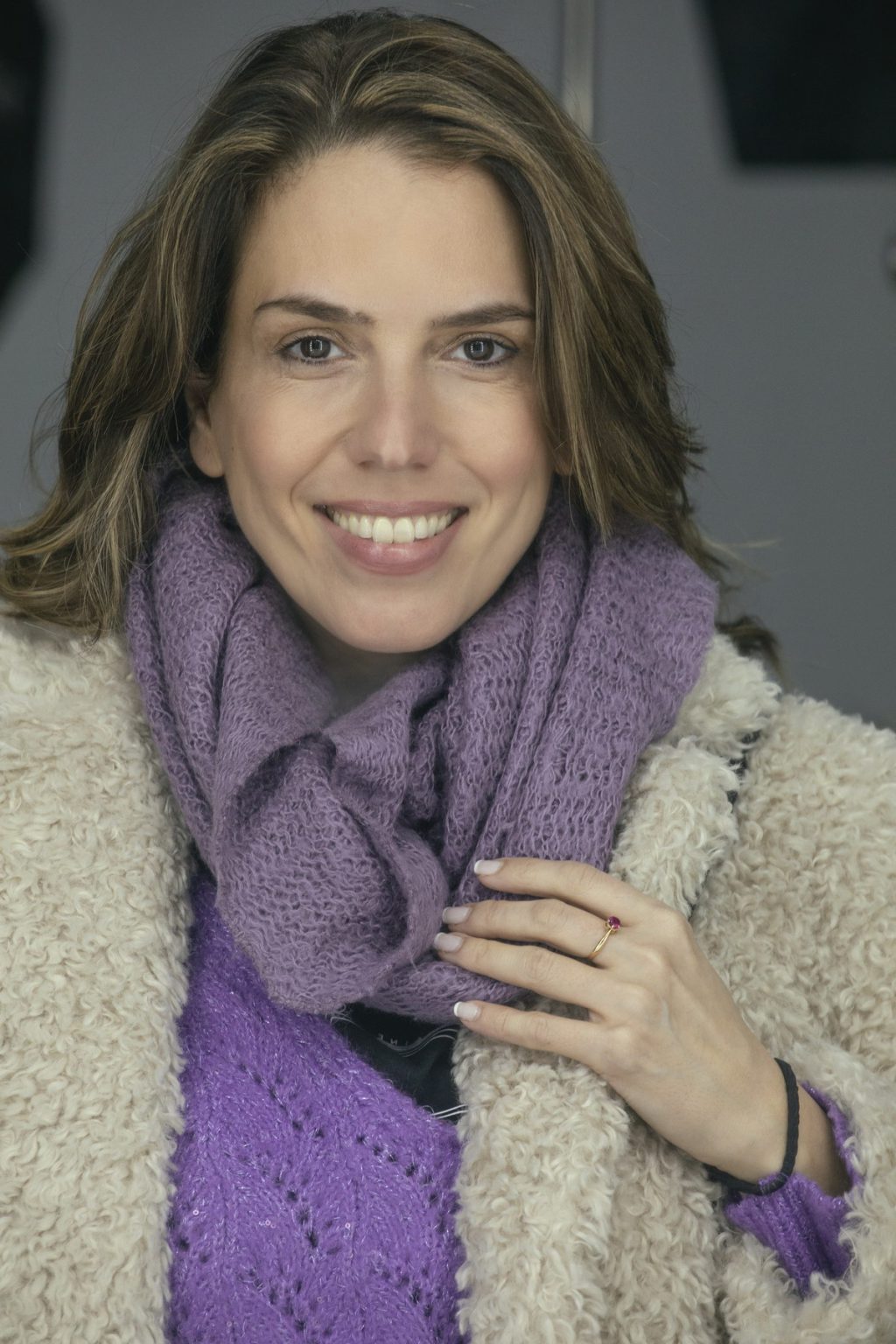 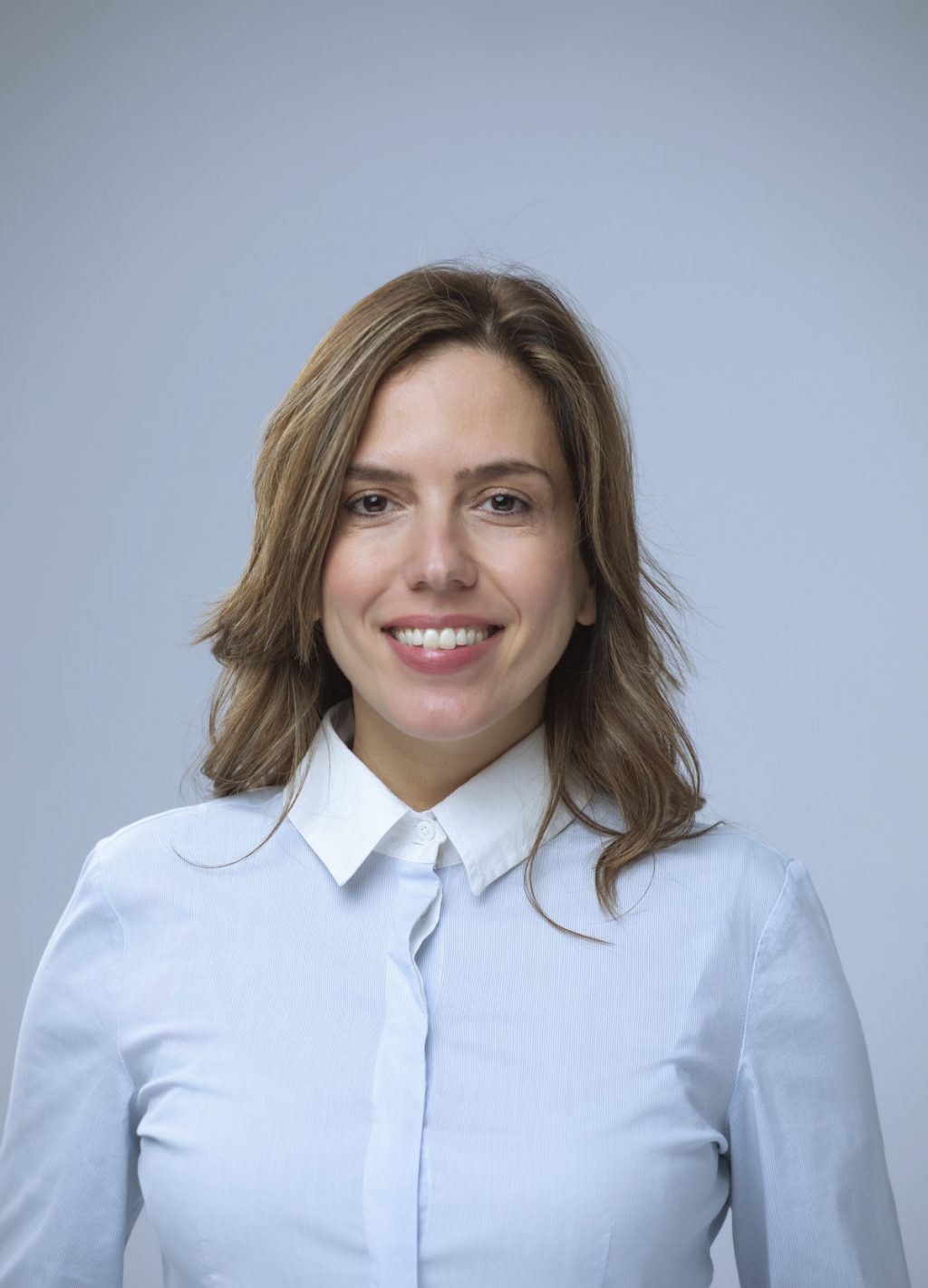 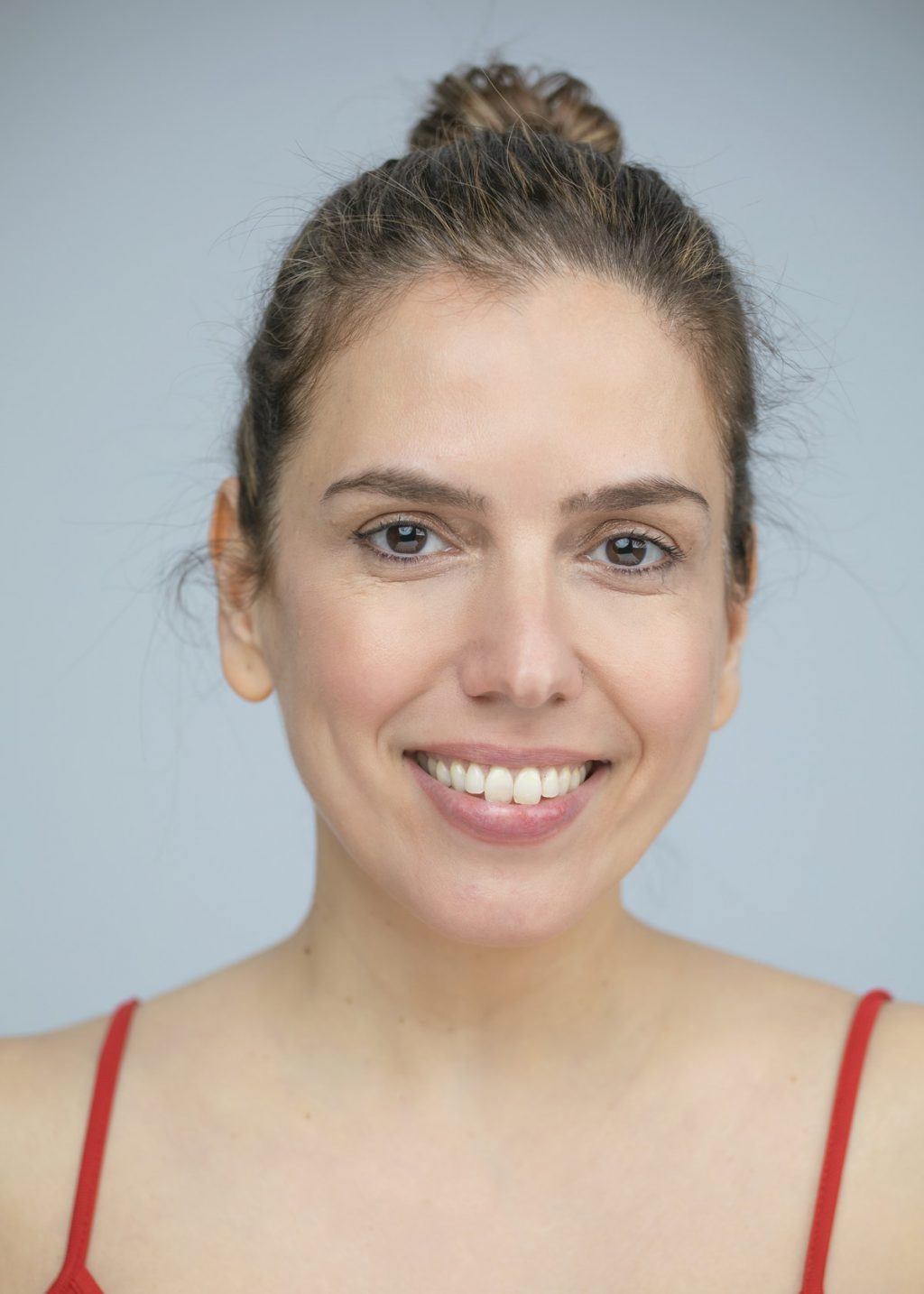 Born in Athens, studied drama in the University of Hull, in England and Acting in New York, in the William Esper Studio where she lived for six years. In New York she worked as an actress in off off Broadway shows and took part in independent films.

She created a theatre group called Square Theatre Company alongside with three other colleagues of hers. Camille Claudel, Mudness, Closer and God of Carnage are some of the plays she produced and acted in.

One of her favourite works on stage is Insenso, directed my Michael Marmarinos. The play was performed for two consecutive seasons within the Athens Theatre Festival.

In 2011 she wrote her first novel with the title Tonight is going to snow, believe me.

In the fall of 2020 the film Canto si tu Cantas, that she took part in, by Nikos Kornilios, premiered in the festival of Nyxtes Premieras and is touring right now in European Film Festivals.