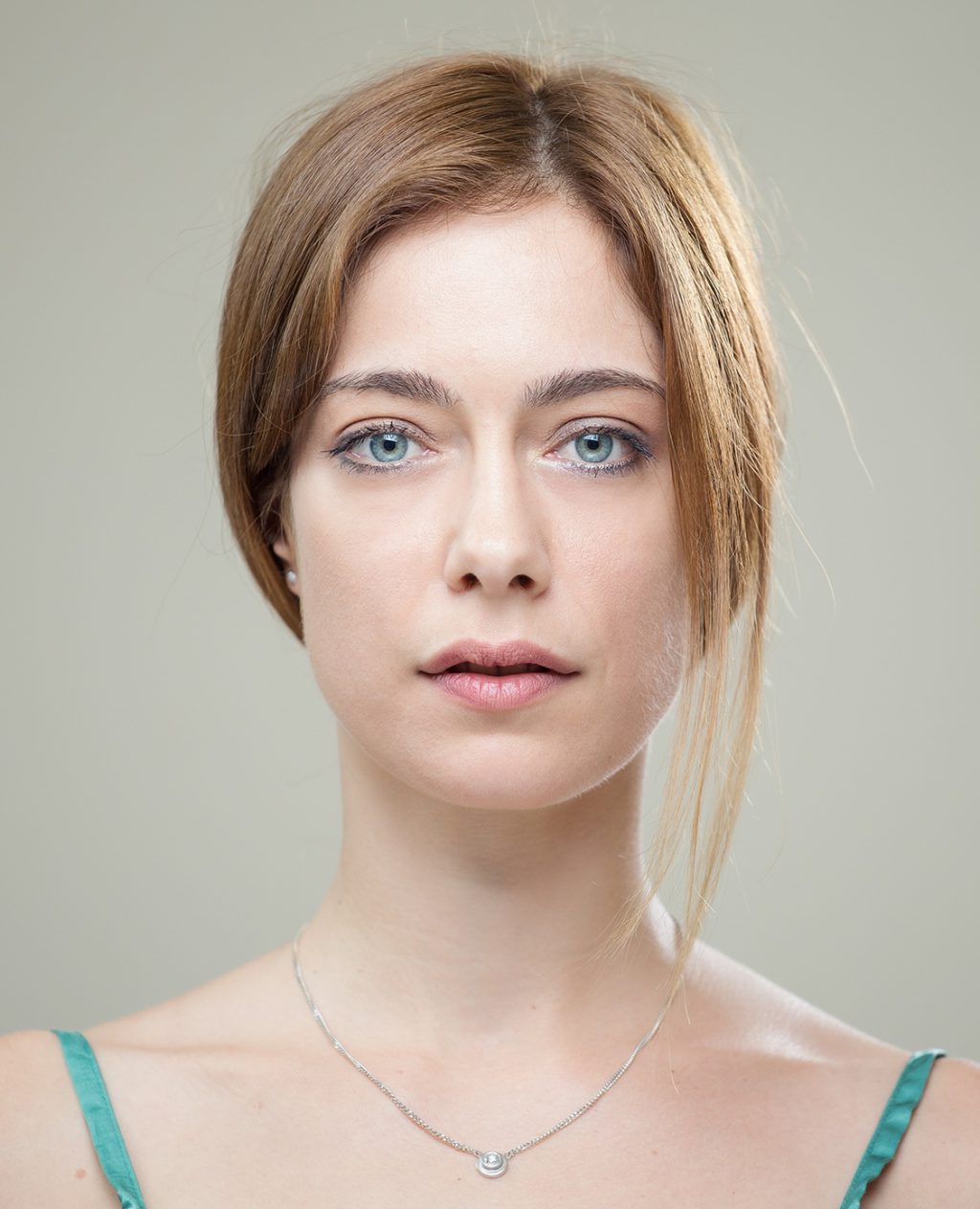 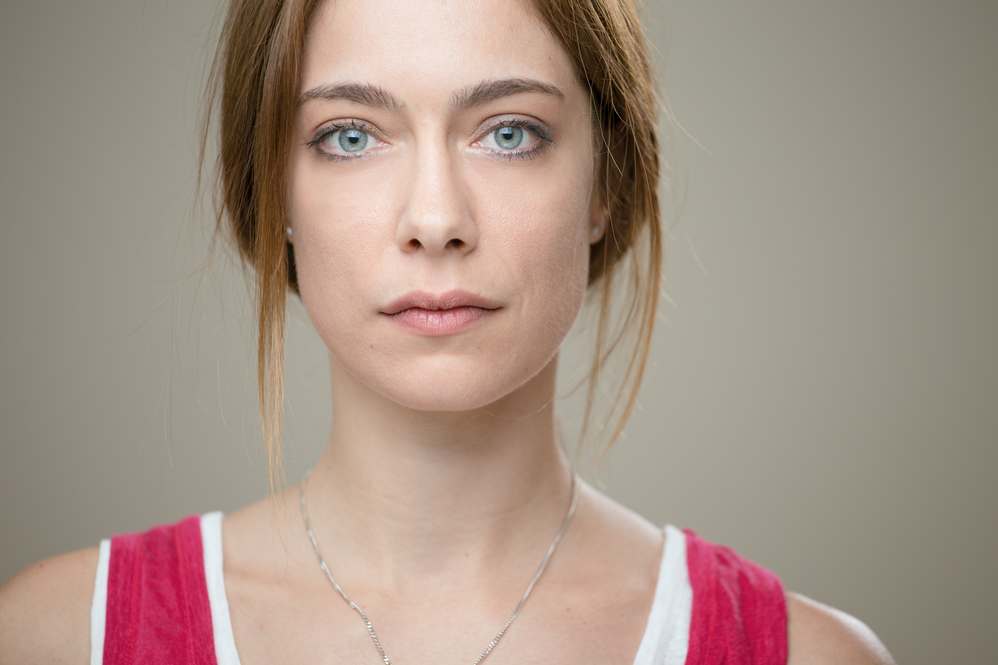 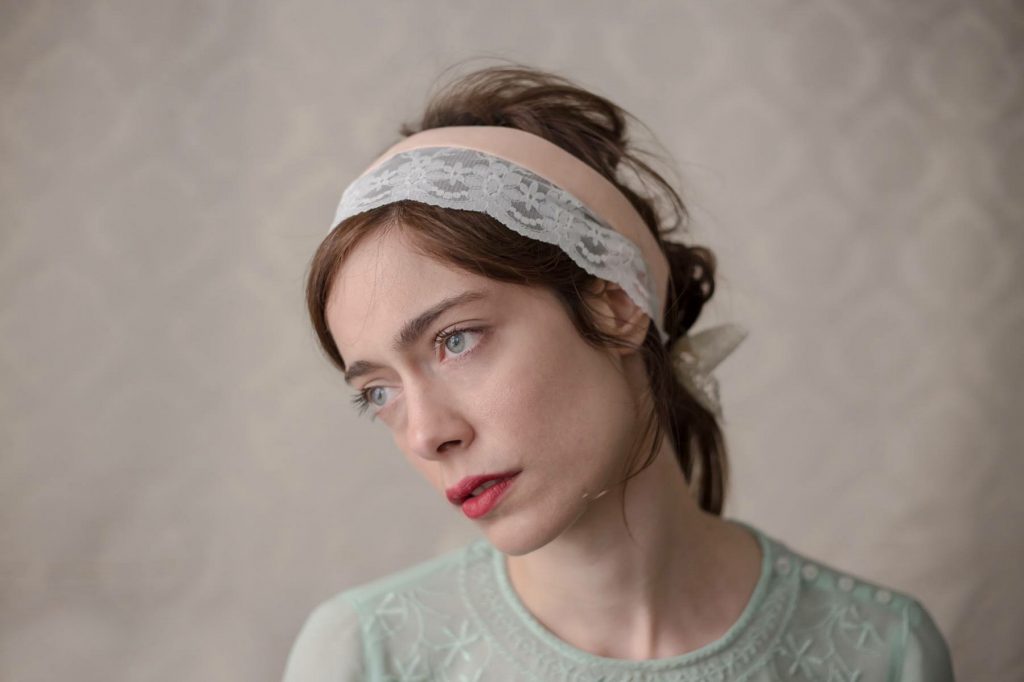 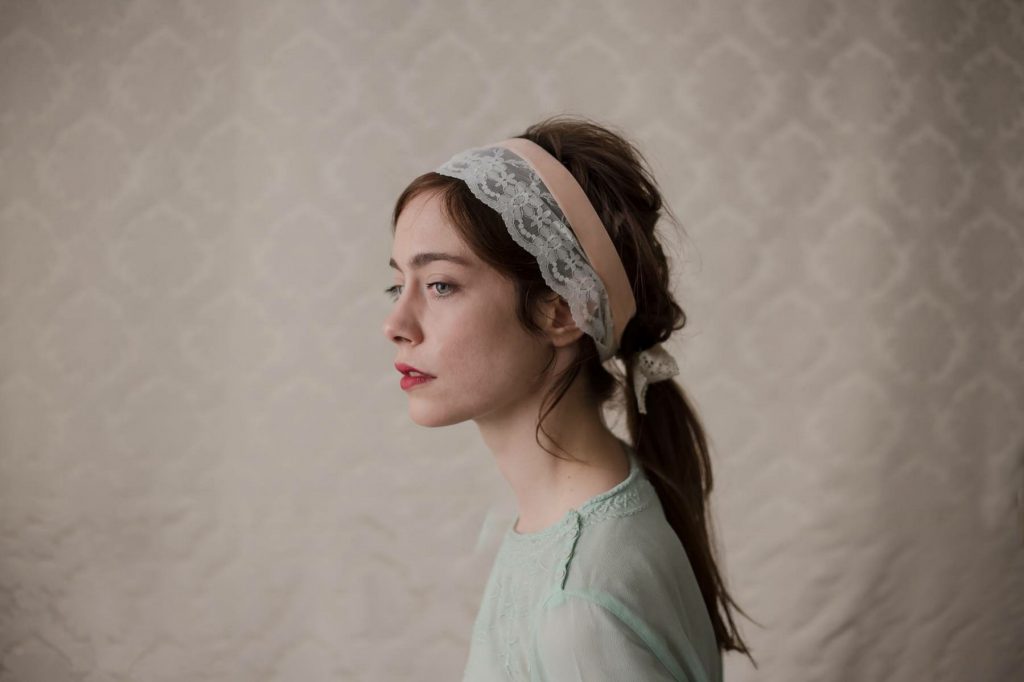 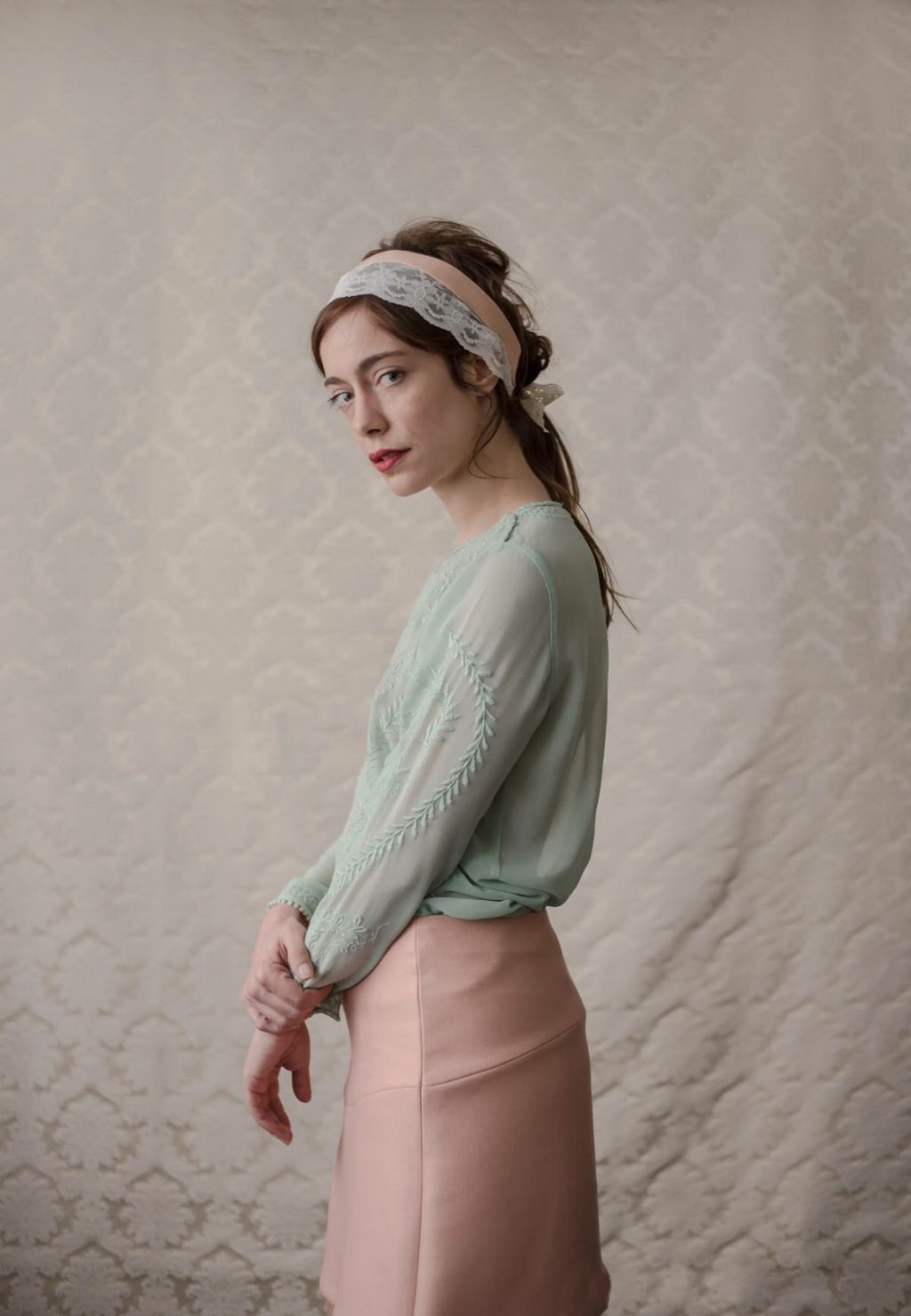 Joanna was her real name but after her’s parents decision she was named after her first world “Danny”.

She first studied Mass Media and Communication at the university of Athens, travelled to France for a master2 but her love for theater forced her to return to Greece. She studied theater at the drama school of Art, (2010-2013) Karolos Koun and attented three times the seminar of Andreas Manolikakis, Chair of Actors Studio Drama School at
Pace University, based on the “Method Acting”.

The next year after her participation at the children’s play “Peter Pan”, of J.M. Barrie, in the role of Wendy at the institution of Hellenique World, she played Merilyn at the play ” A Behanding in Spokane”, of Mc Donagh’s at Argo theater, directed by N. Xaniotakis. At the institution Mixalis Kakogiannis appeared on stage with the play ” Hilda ” of Marie NDiaye, directed by V. Mavrogeorgiou. The next year participated at the performance “Dolly the match maker” at Aliki theater, directed by K. Markoulakis. The last two years she is playing at Epi Kolono theater, the play ” Agrios Sporos” of G.Tsiros, directed by Helen Skoti.

She has participated in a couple of short films and advertisements. Three years after her graduation from the drama school and living in a world of crisis, continues , with undiminished passion for acting , the Pursuit of her dream.