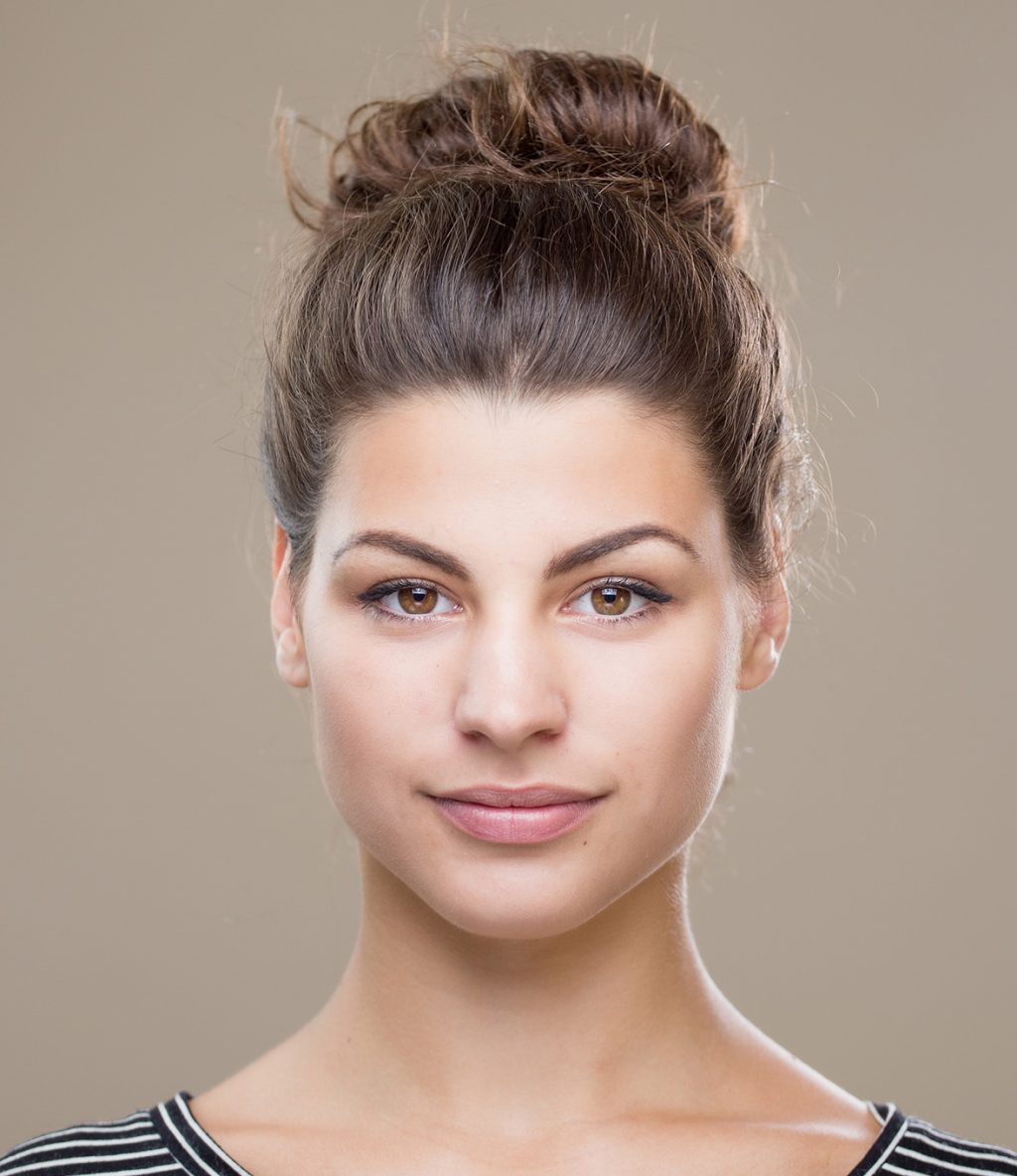 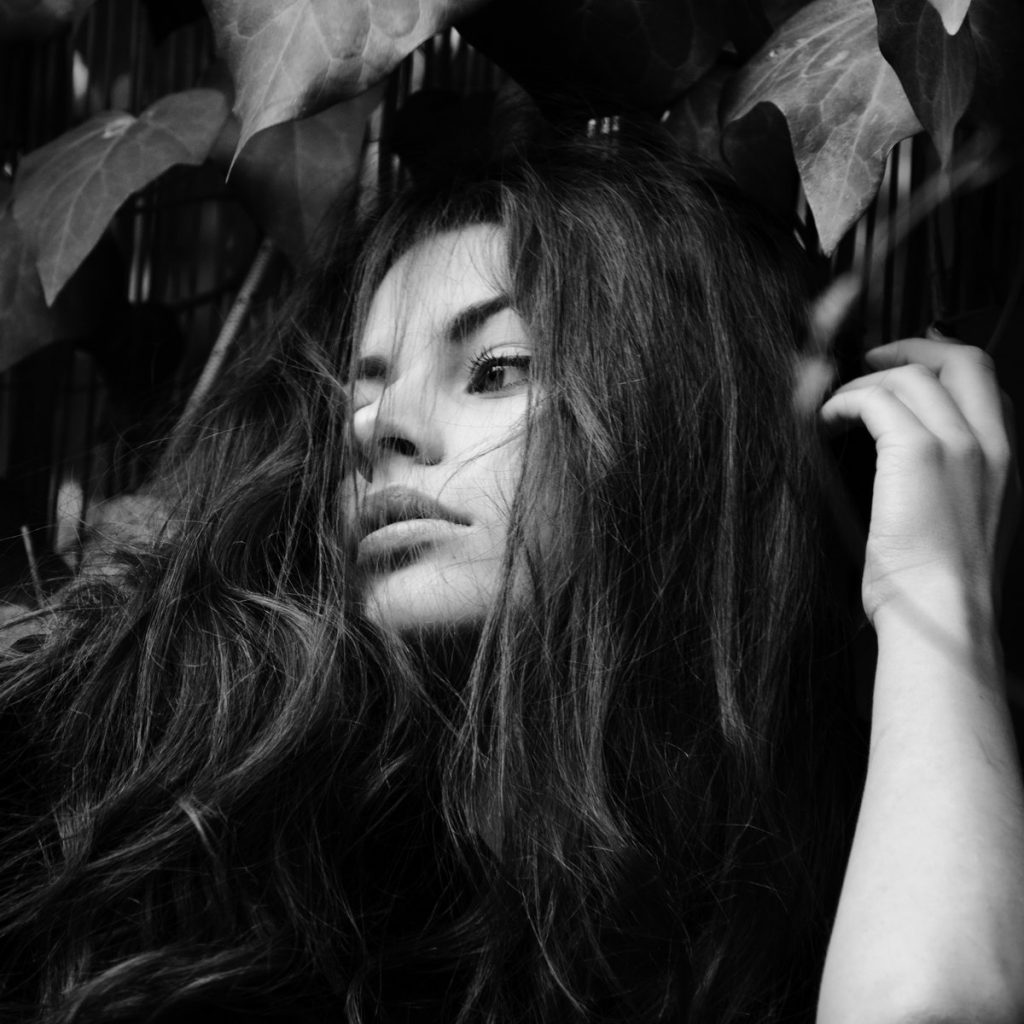 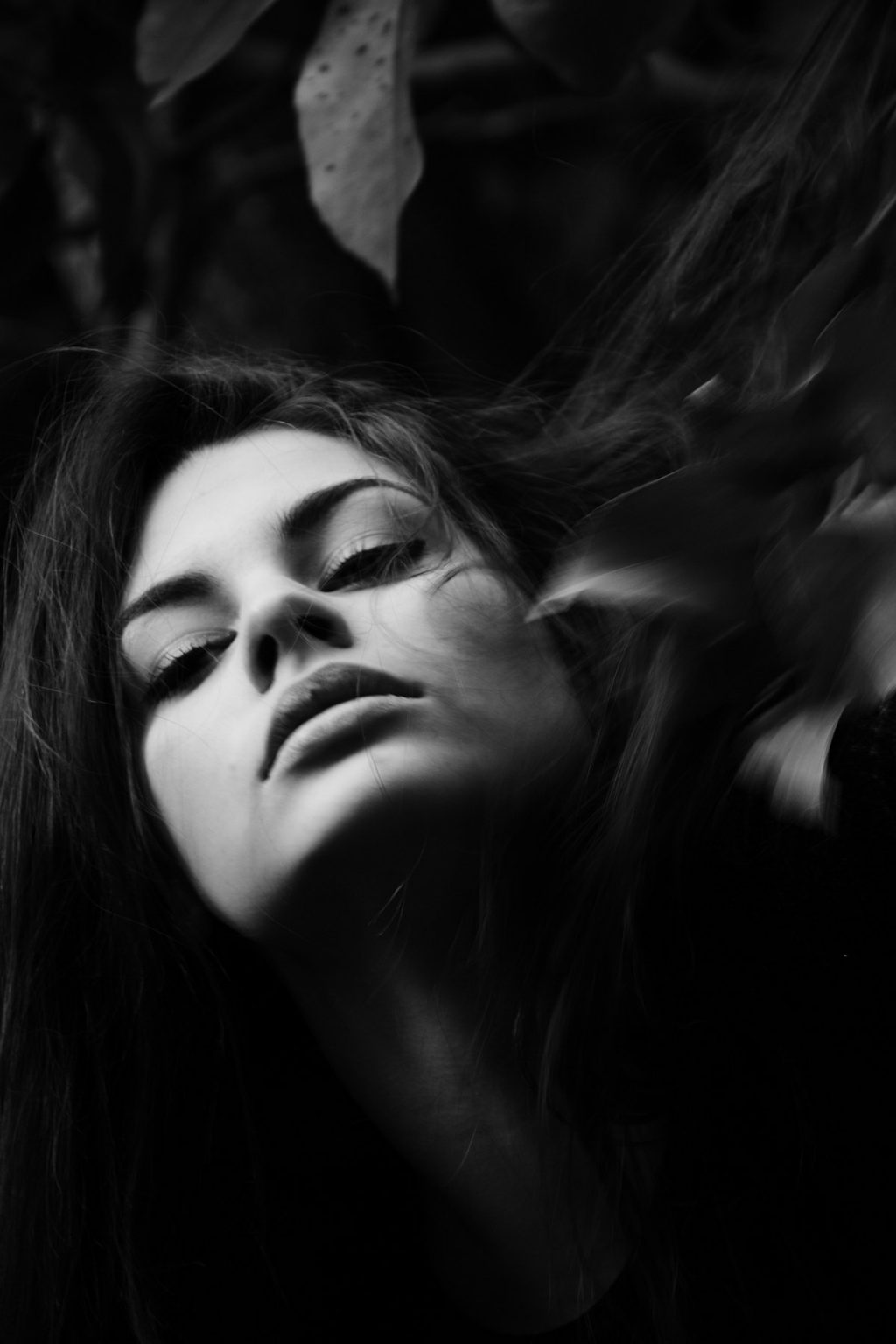 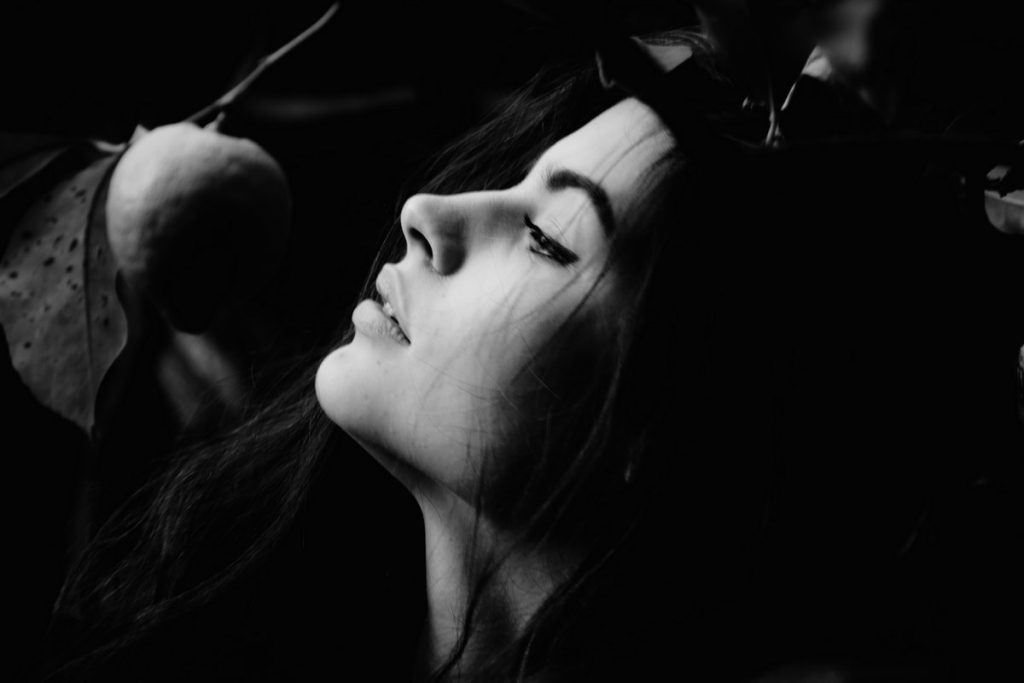 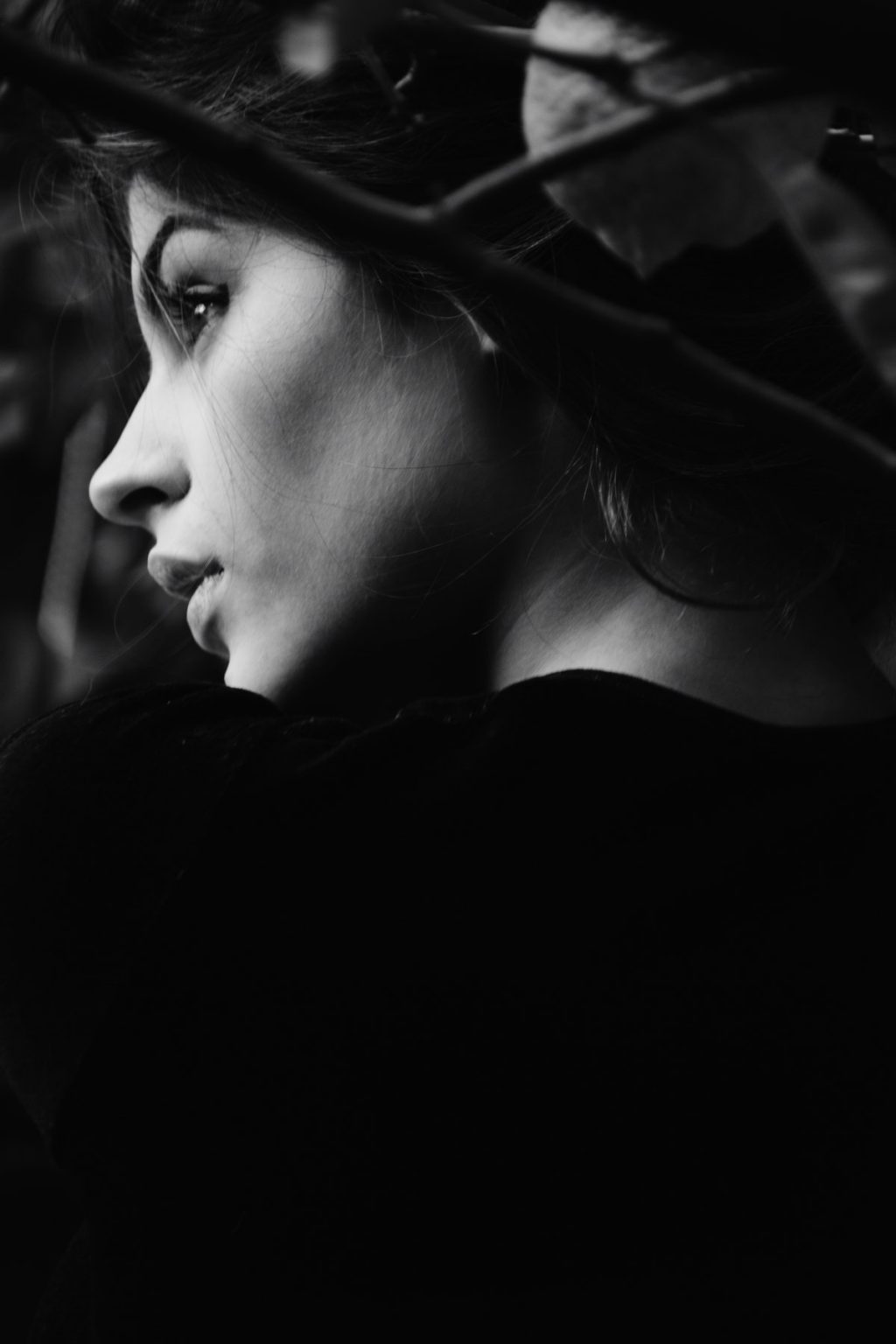 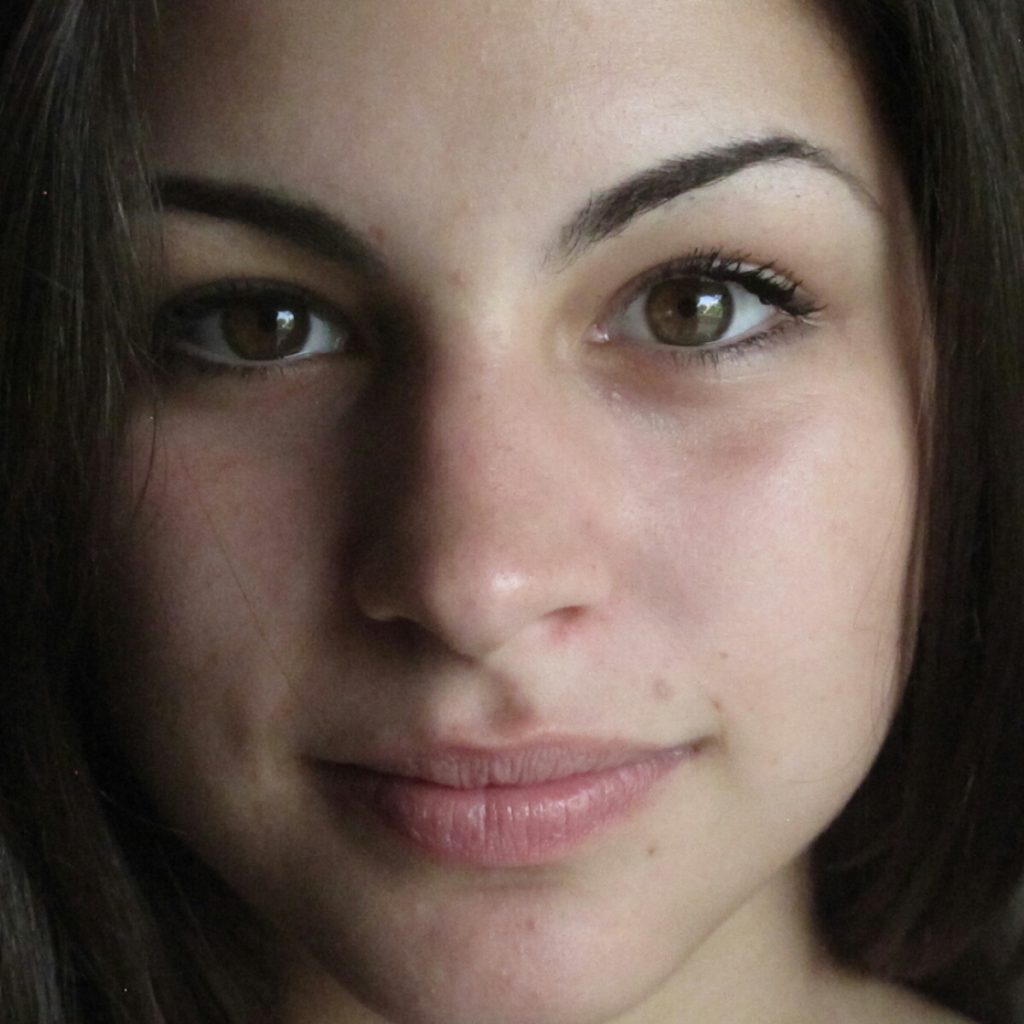 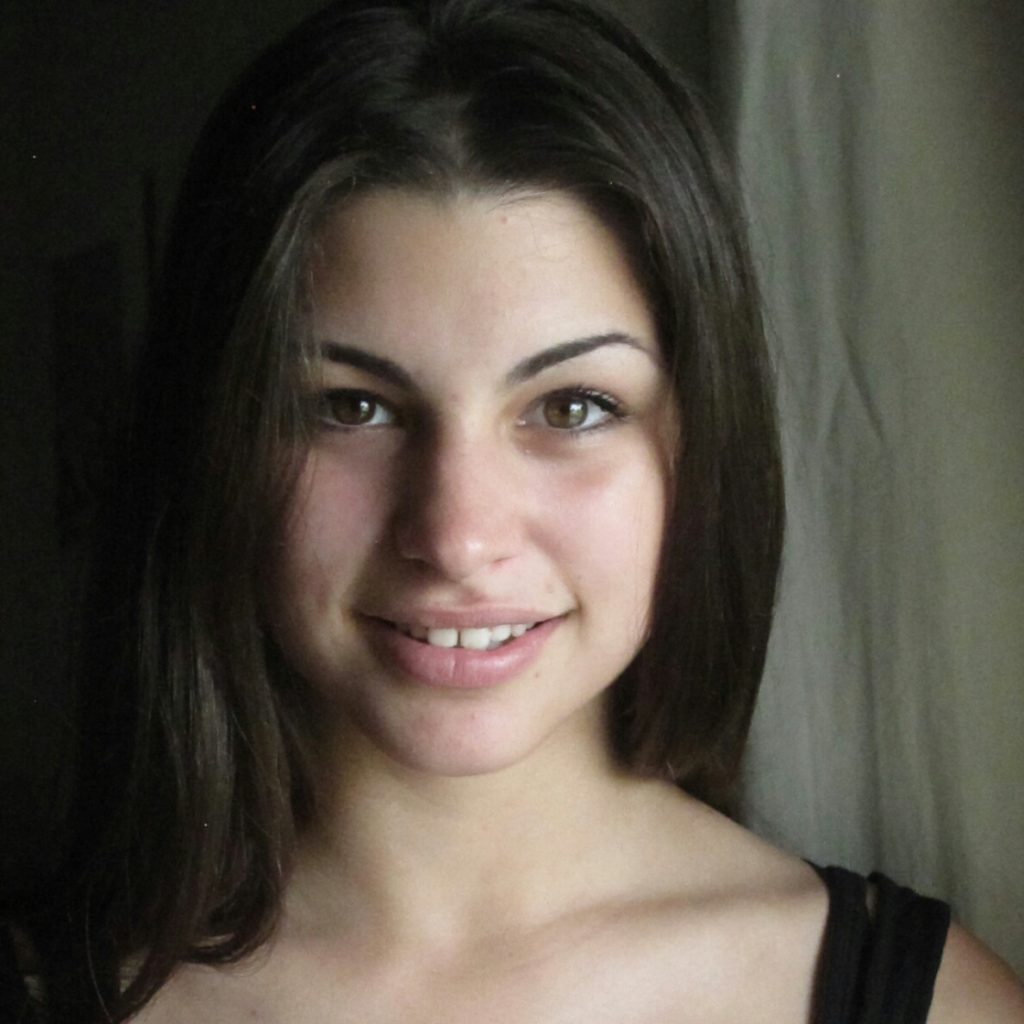 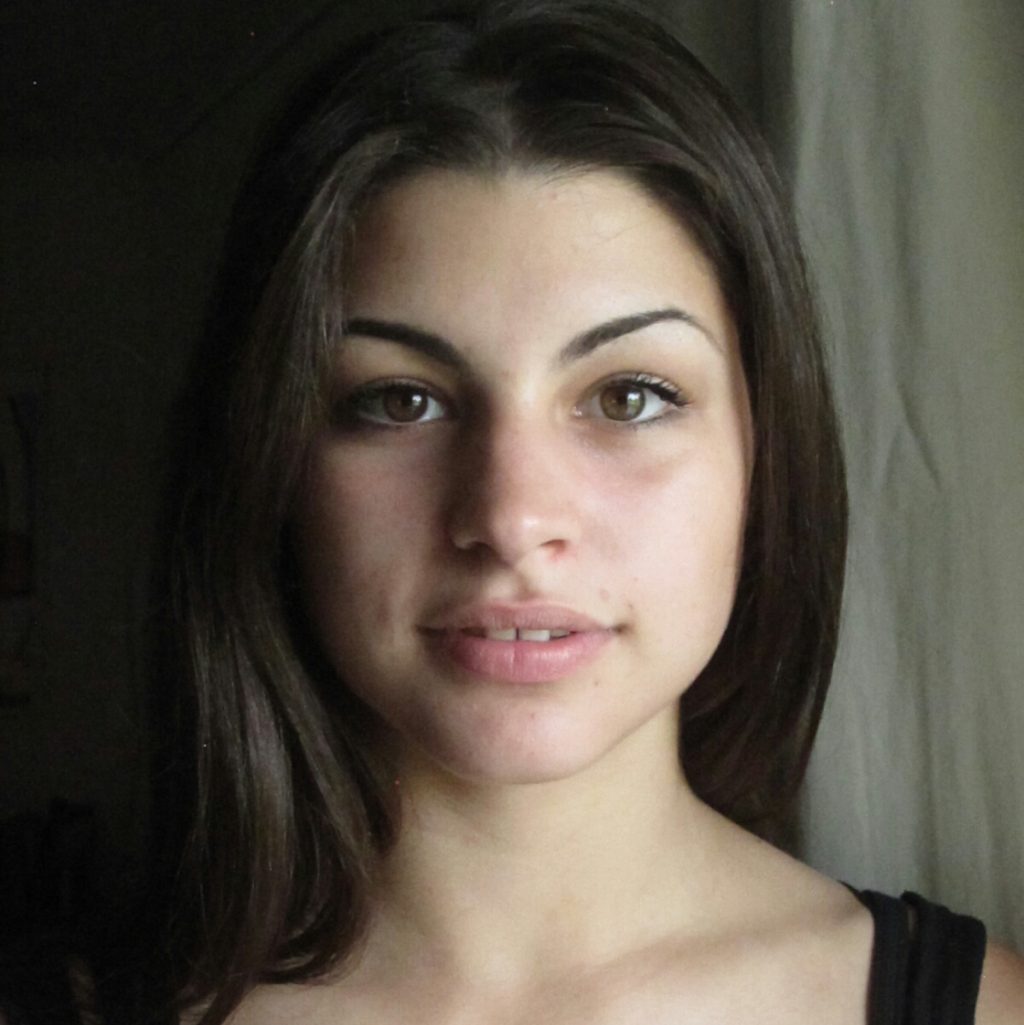 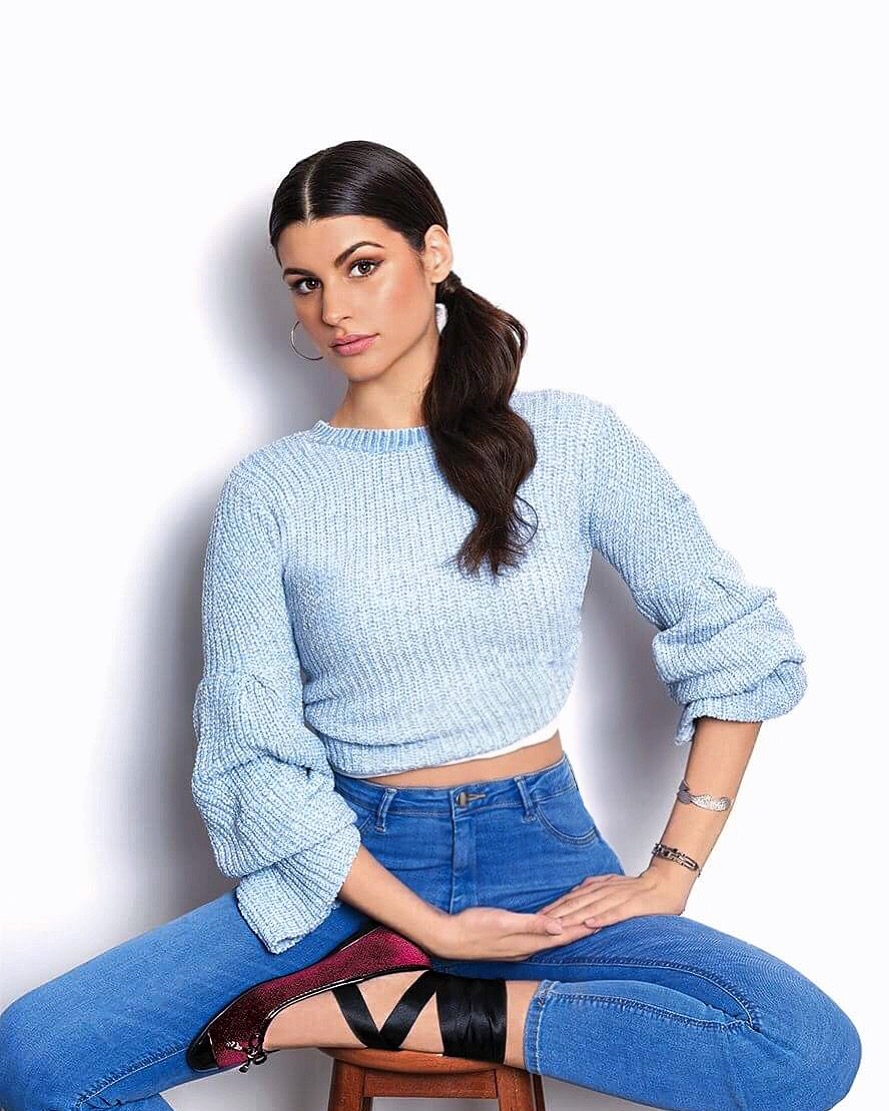 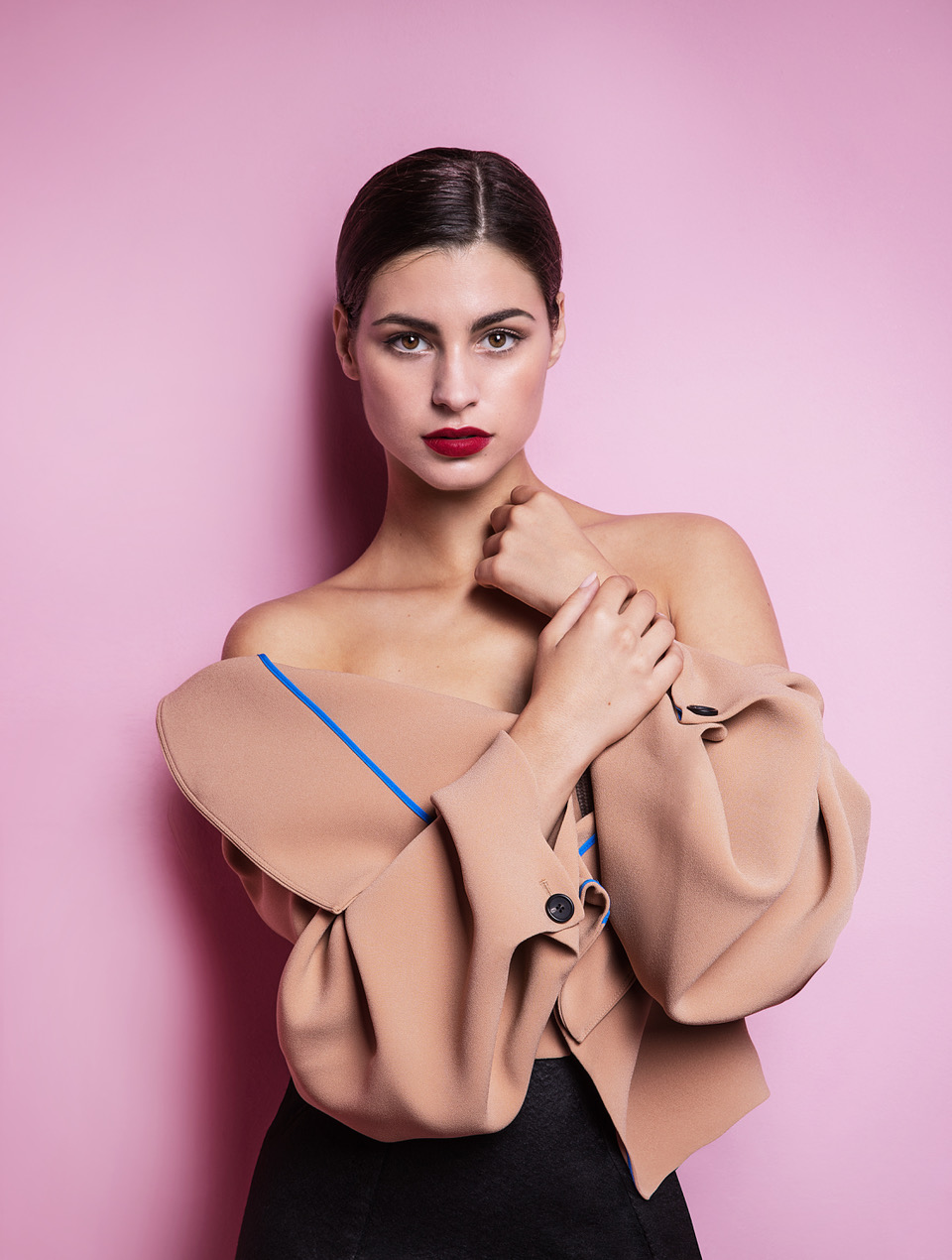 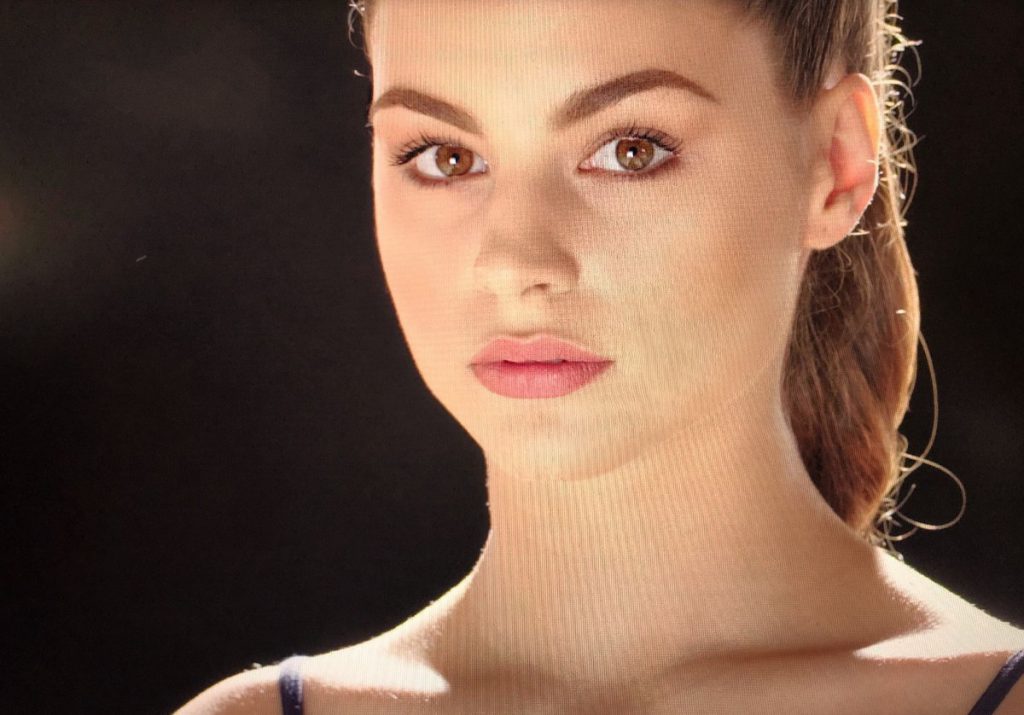 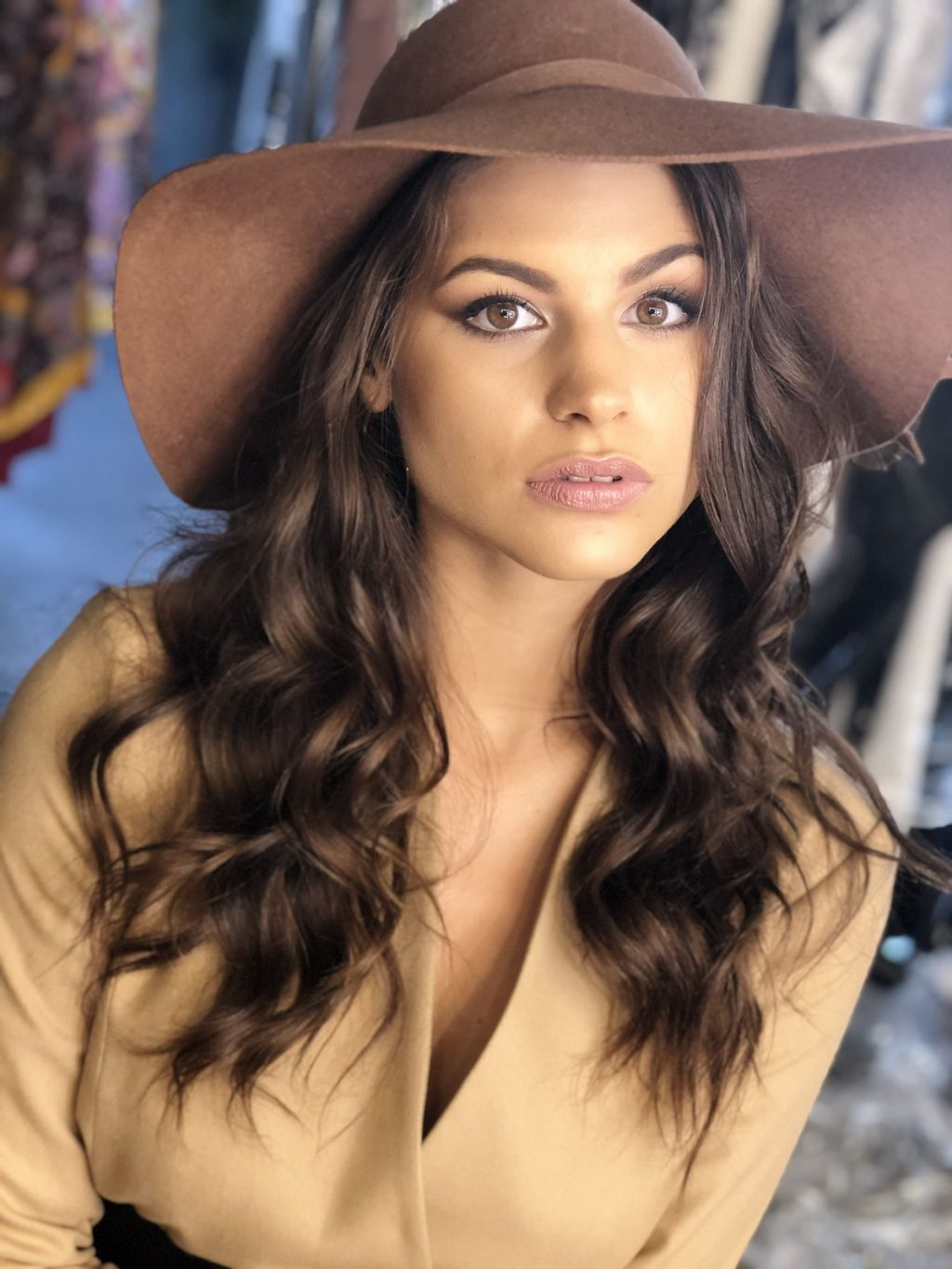 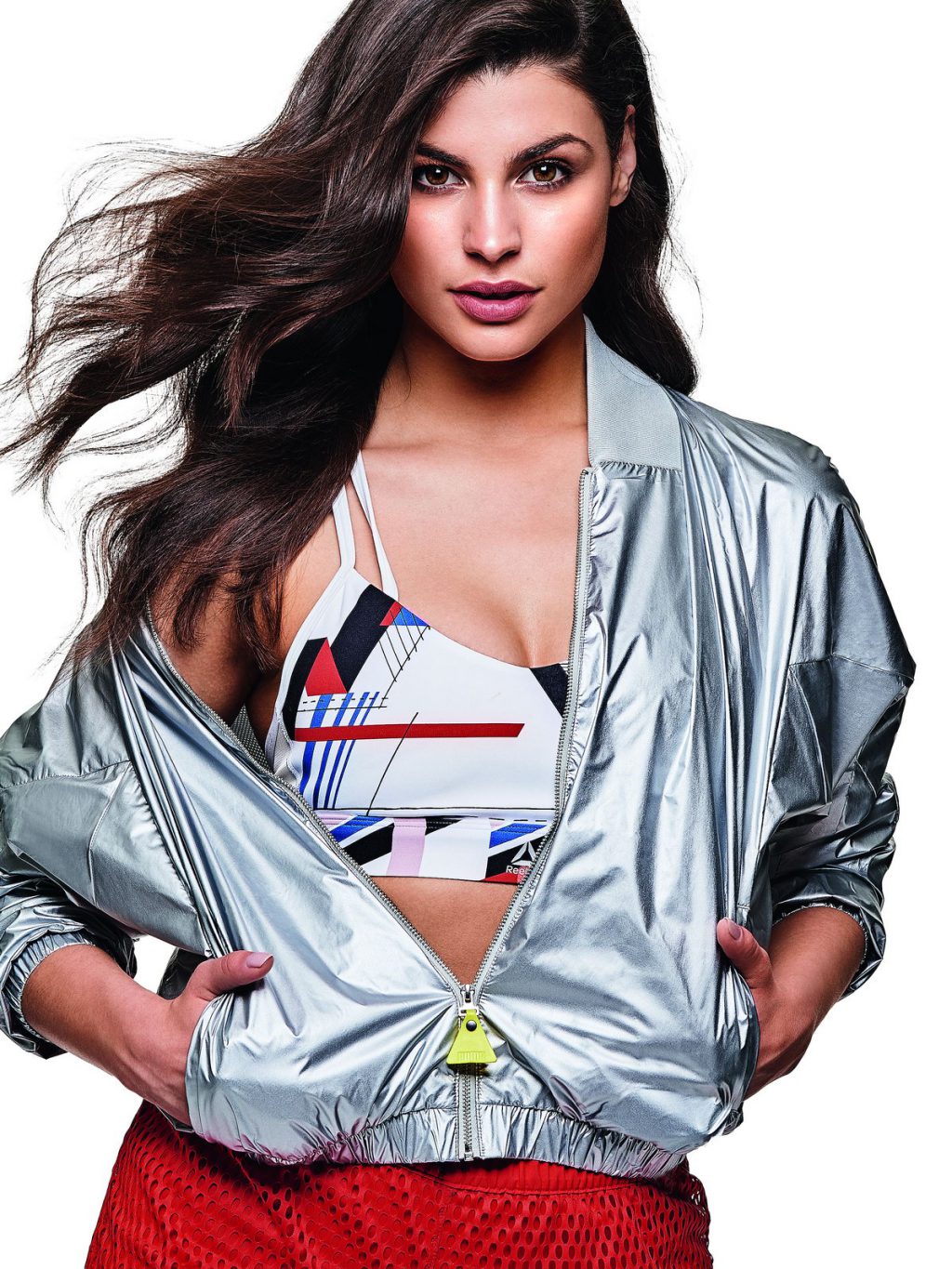 Danae Pappa, dancer, actress and performer was born in Athens, Greece in 1996.

Since she was sixteen she’s been in the dancing scene from Onassis Cultural Center to Megaron Athens Concert Hall.

Recently she graduated from the professional performing school “HOPA Academy” where she studied Musical, Contemporary, Ballet and Latin.

She has worked for AlphaTv in Greece from 2017-2019 in a daily series called “TATOUAZ” as Anna, the protagonist of the series.

She speaks fluently Greek and English.