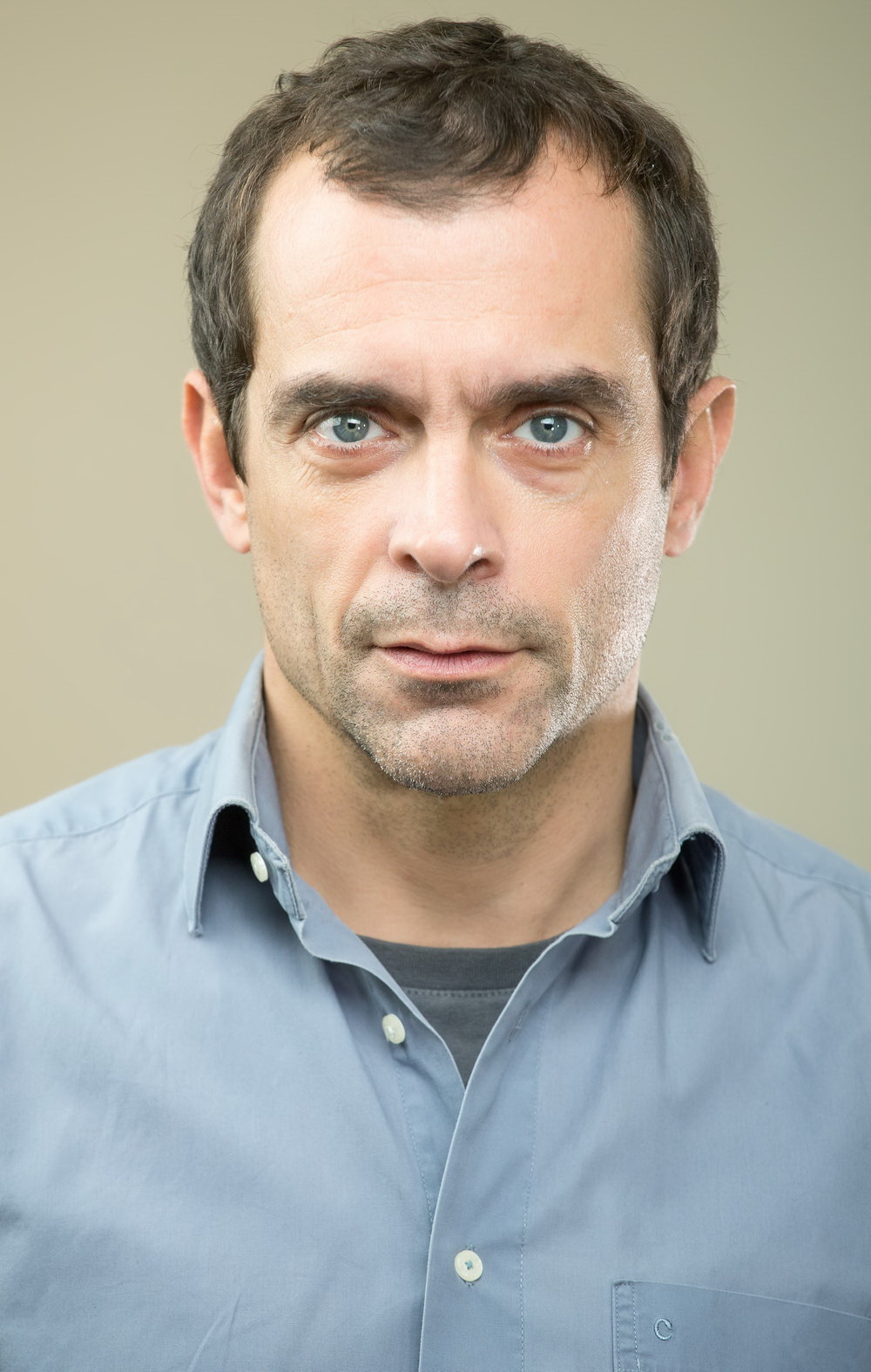 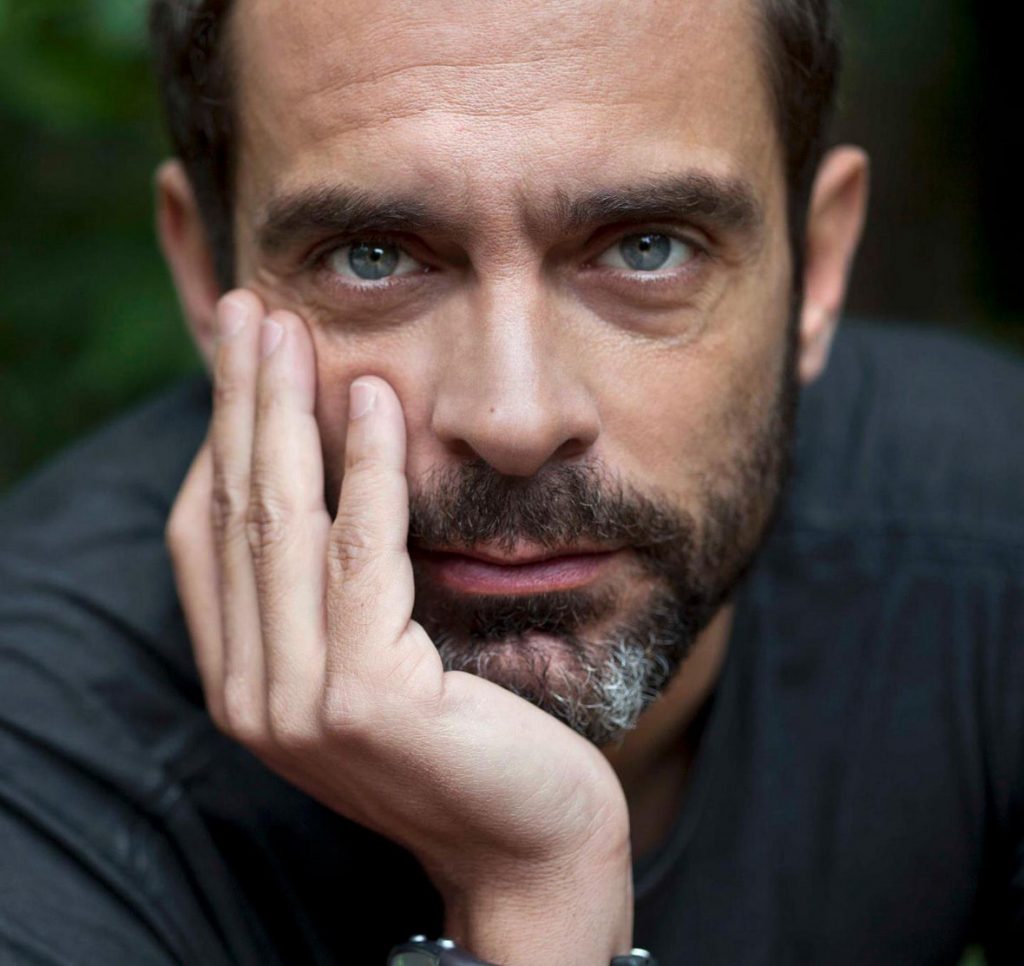 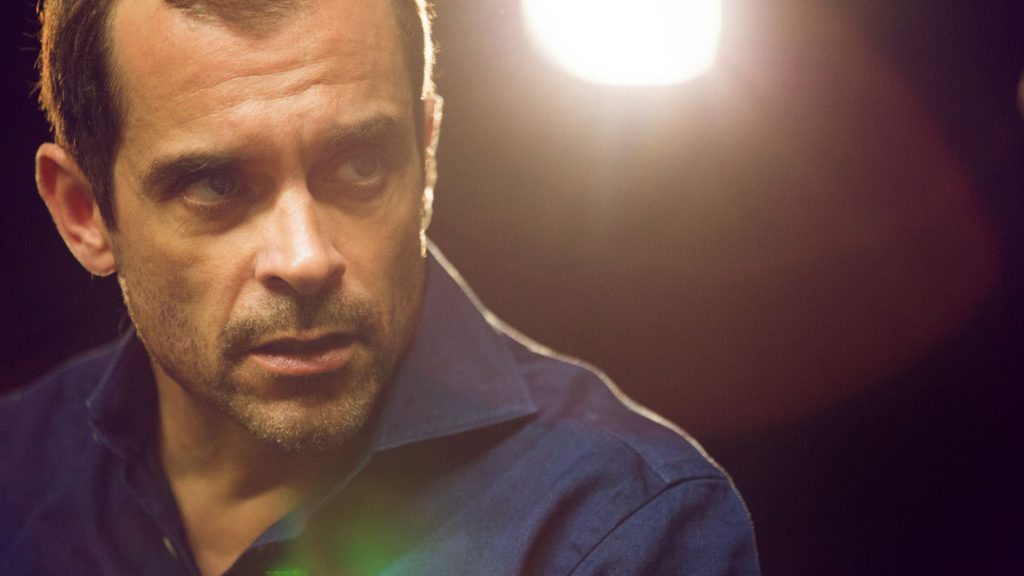 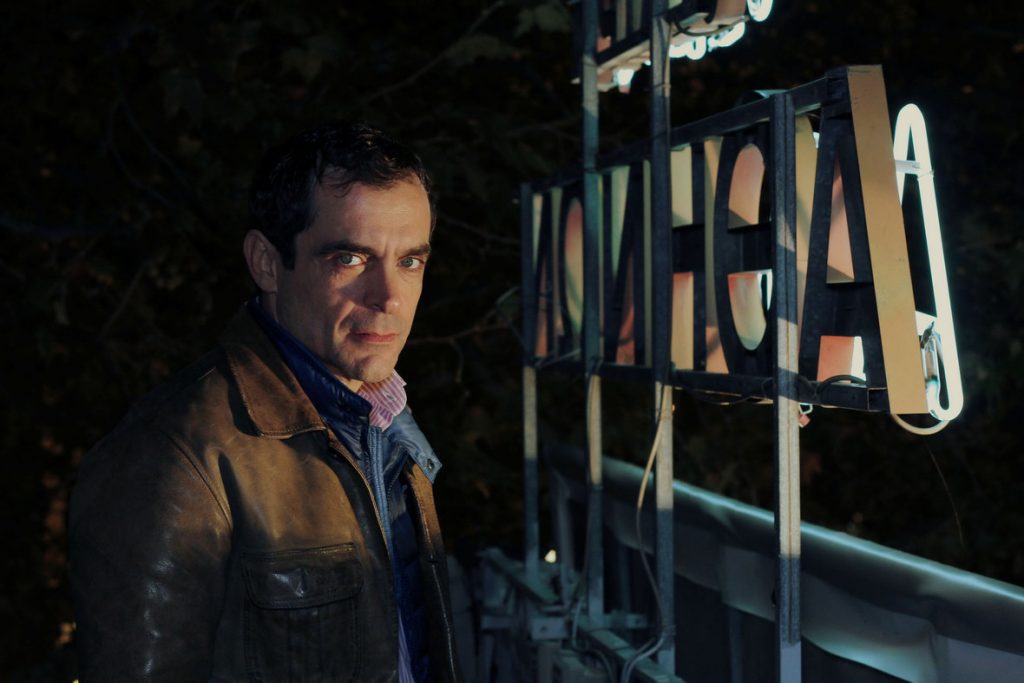 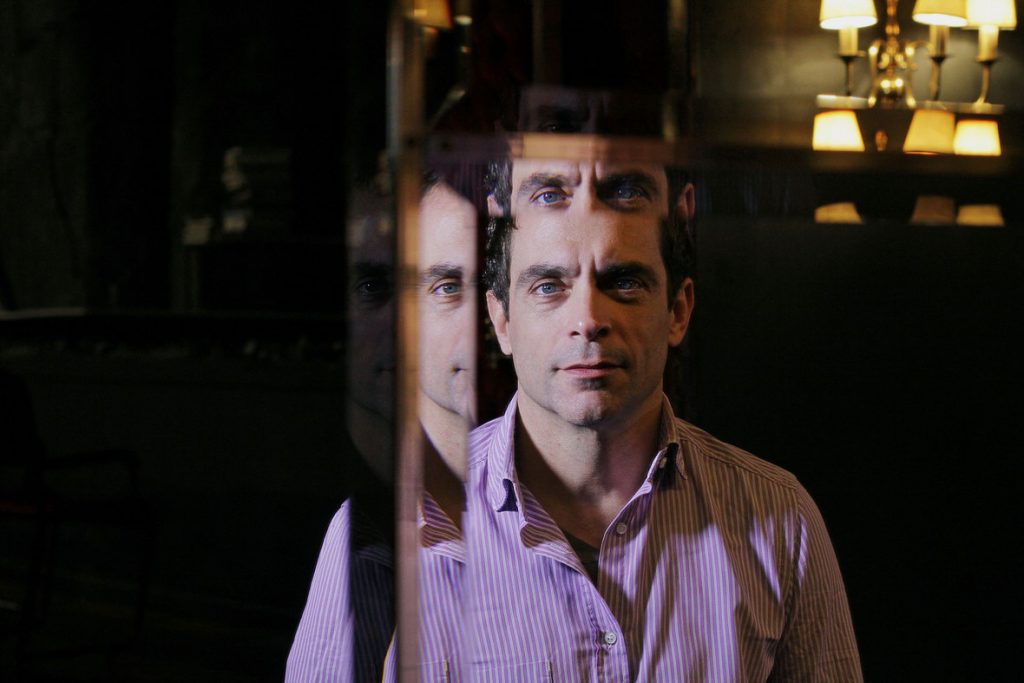 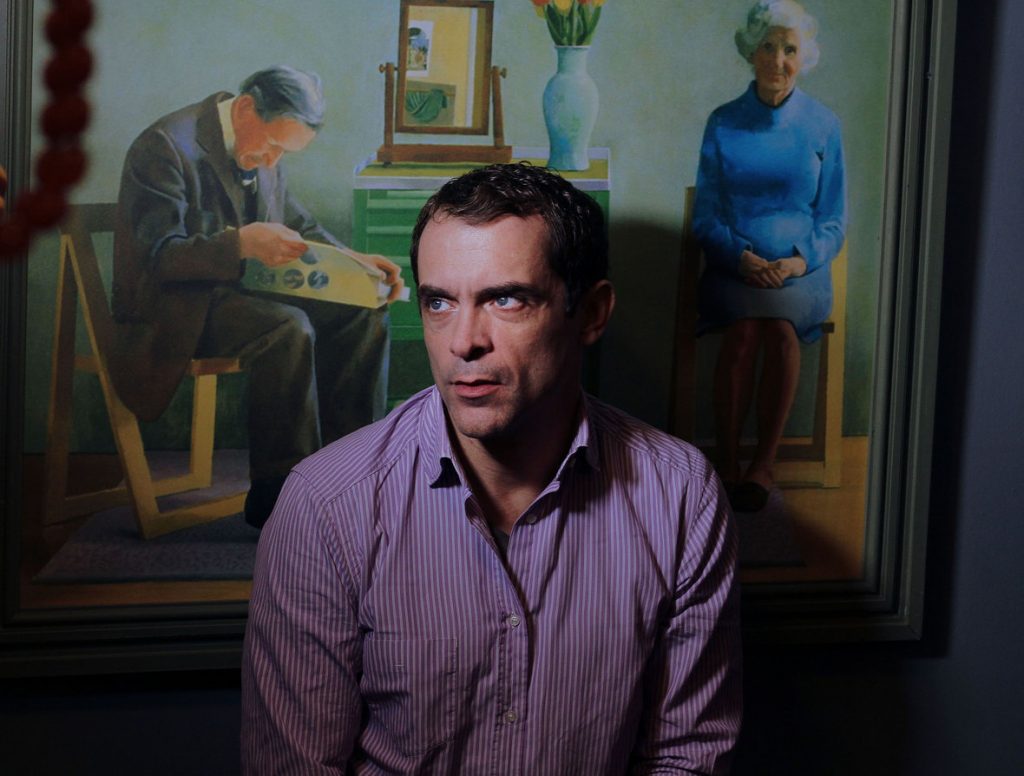 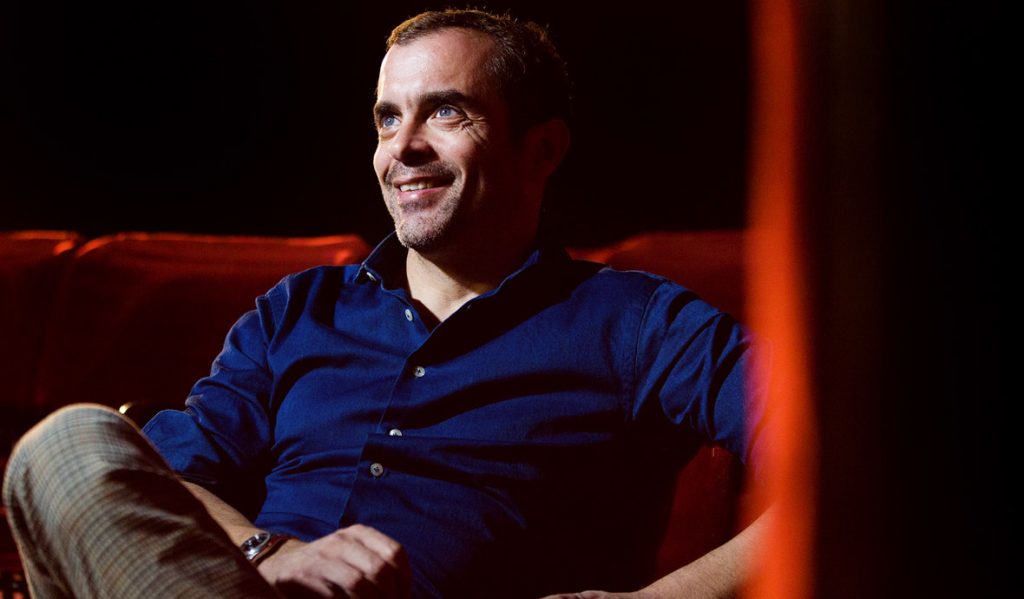 Constantine Markoulakis is a renowned actor and director in Greece.

Upon graduating the American College of Athens he was accepted in Greek National Theater’s School of Dramatic Art, of which he graduated with highest honours in 1991.

Since then he has been working steadily in theater, movies and television series starring or directing acclaimed productions for stage and screen.

In 2003 he was chosen by renowned director Mihalis Kakogiannis to play the lead in Greek National Theater’s production of ‘Hamlet’.

Almost immediately after that he starred in National Theater’s production of “Hippolytus” at the 14,000seat Ancient Theater of Epidaurus, in which since then he held the lead in many ancient greek drama productions, such as “Oedipus Rex”.

Since 2012 he is also directing theatre productions, such as “The Caucasian Chalk Circle”, “What’s in a name”, “August: Osage County”. His theatre credits include challenging, award winning productions such as “God of Carnage”, “The Pillowman”, “Sleuth”, “Caligula”, “The Collector” , “Stones in his pockets” and “Festen”, acclaimed by critics and audiences.

His latest TV feature is Yungermann, the most expensive TV series in Greek TV, based on a famous epic novel about the life of a Russian immigrant in Athens during the first half of the 20th century.

His latest feature films include Eden Is West, an international production shot in Crete and Europe by the acclaimed director Costa-Gavras