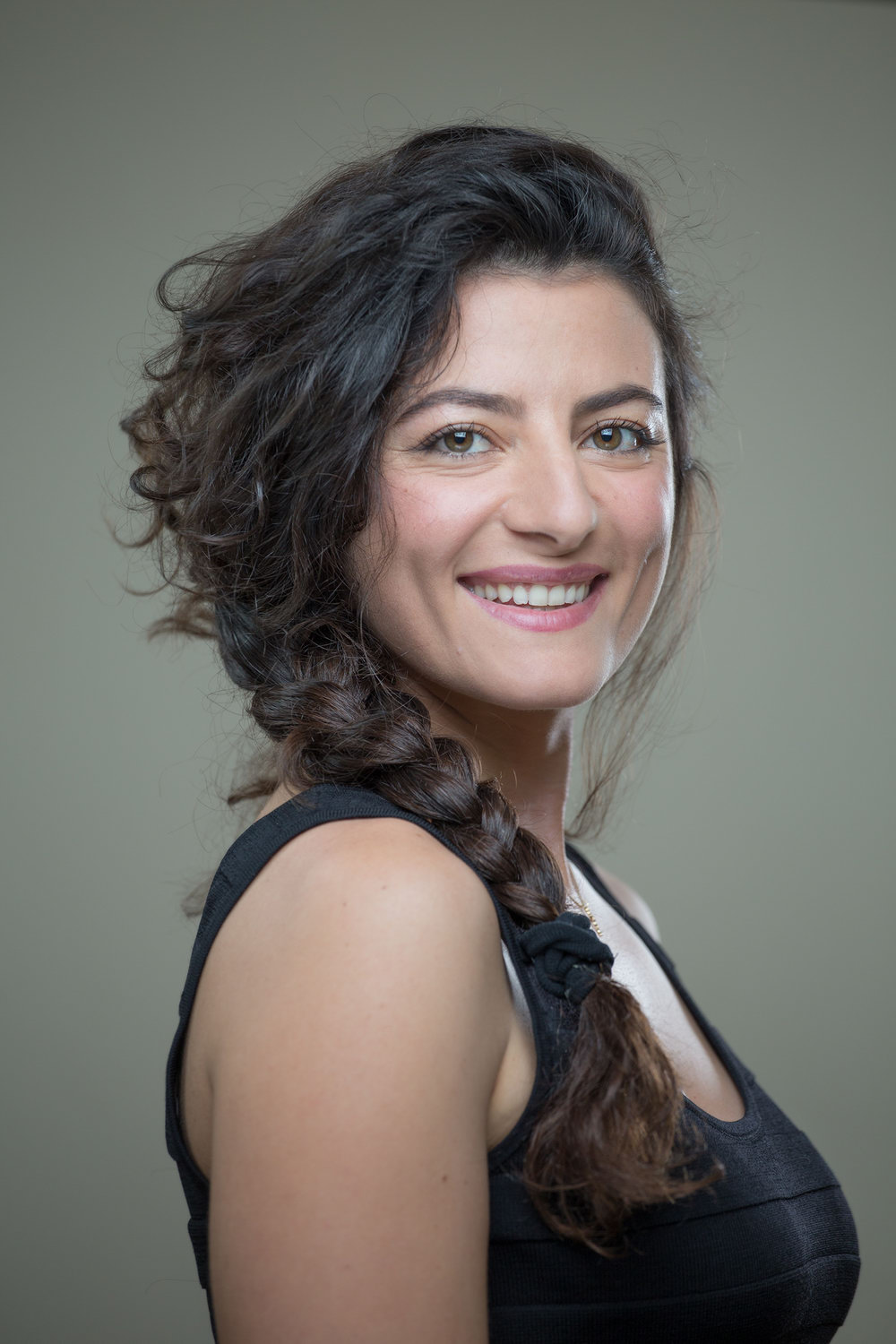 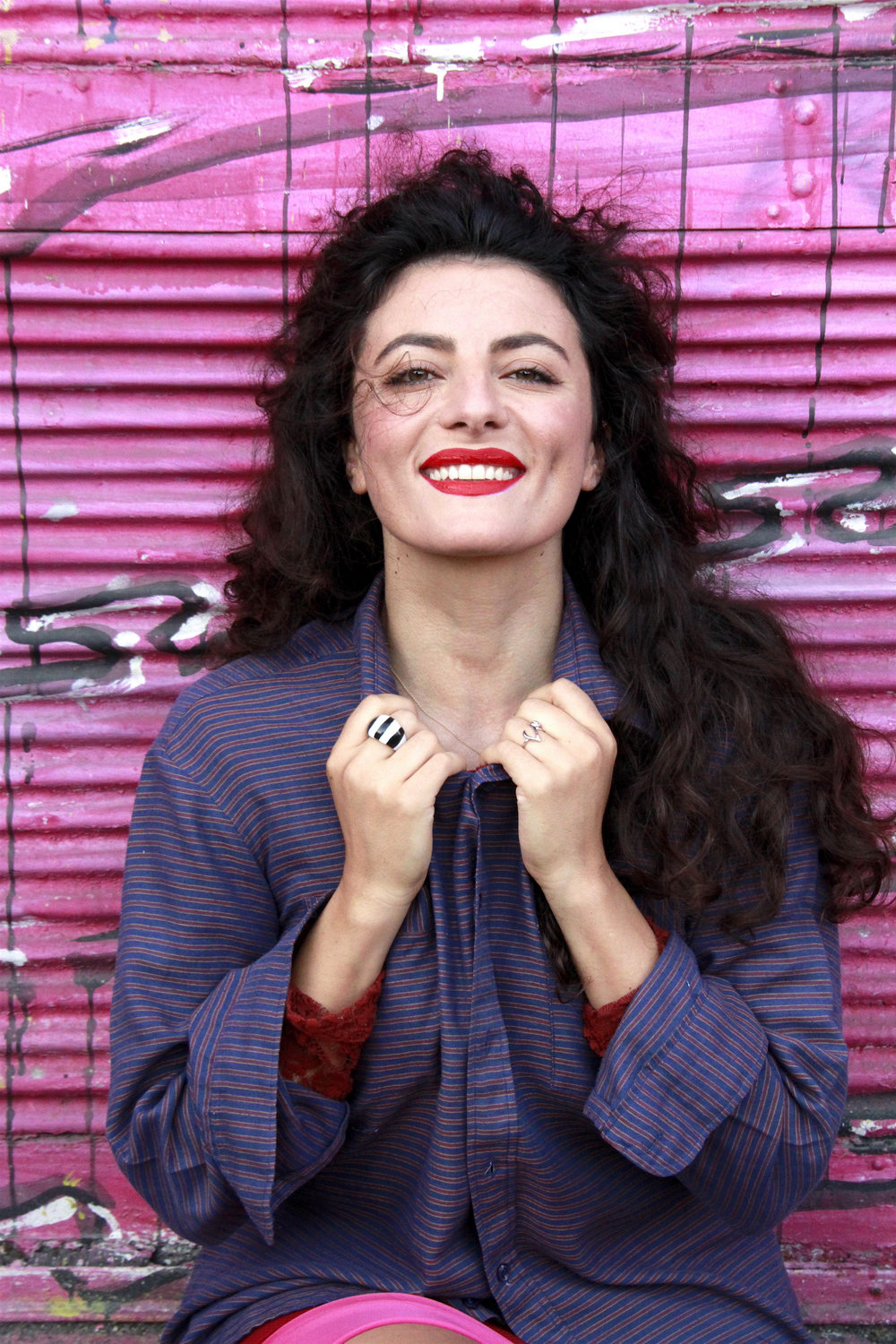 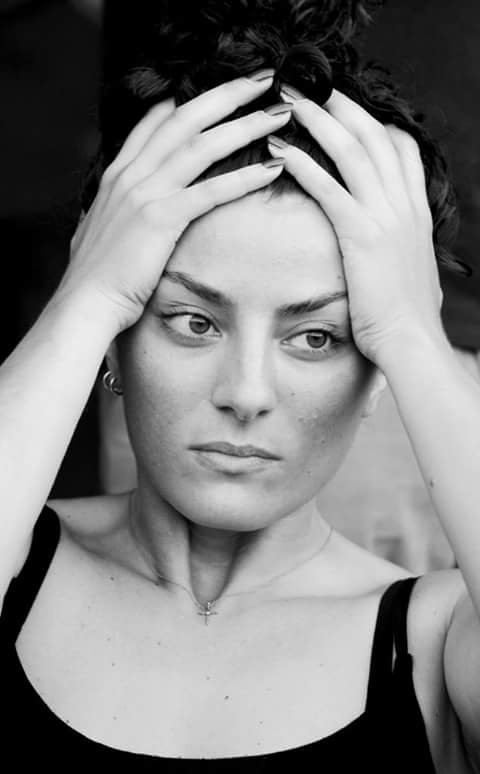 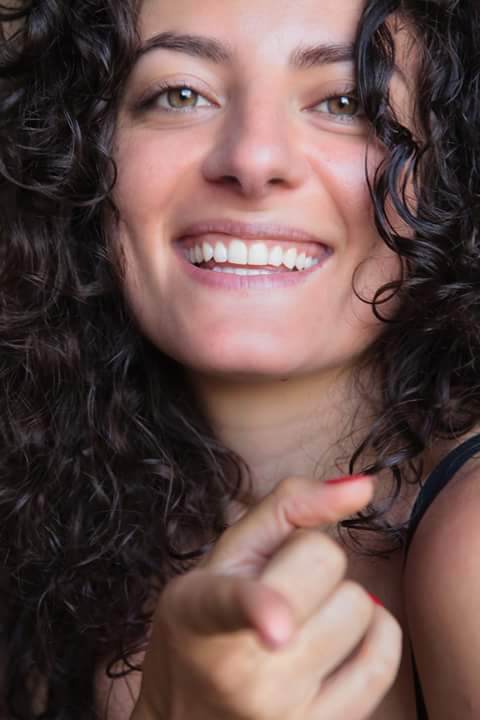 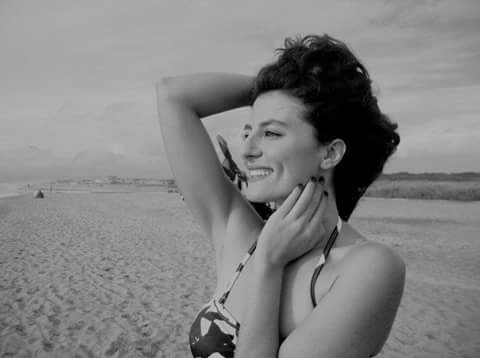 Of mixed origin, Clio Evans was born in Rome, from English father and Greek mother.

Since her childhood, she showed a strong attraction to arts. Always equipped with a pencil, she painted, invented and created on any type of surface. The passion for design led her to graduate in Rome as a Professional Fashion Stylist, after her classical studies in high school.

But her artistic talent and the need to express herself made her study acting. For two years she was student of Cristiano Censi and Isabella del Bianco at Teatro Azione. Period of intense training, followed by workshops in Los Angeles and Italy with masters such as Salvatore Martino, Stavros Tsakiris, Brad Greenquist, Craig Campobasso, Francesca de Sapio, Giancarlo Sepe and Giles Foreman.

In cinema she will work as an extra for several years, until she will be the main character in short films, such as “Communication Breakdown” by Christos Pitharas, Rassegna del cortometraggio ‘O Curt, (Naples); “Io e lei inebetiti tra solitudine e malinconia”, by Paolo Silvestrini, Murgia Film Festival; “Anni: 30” by Luciano Melchionna “Best Short Movie at The International Film Festival of Alta Sabina”; and in the film “Bloody Sin”, glam horror by Domiziano Cristofaro. Her latest apperaence was in the movie The Bachelor.

Theater will be her greatest satisfaction. After her experience as a performer in prestigious clubs in Rome and Istanbul, she debuted on stage with “Looking for Woman” by Alexandra La Capria, directed by Luciano Melchionna. And with him she works for eight years, on the same project: “Autonomous Dignities of Prostitution”. The play, directed by Luciano Melchionna, is from a format of Betta Cianchini and L. Melchionna, and sees Clio in the starring role of ‘Wanda’, the nympho maitress of the “brothel”.

The gratification comes soon and “Autonomous Dignities of Prostitution” is awarded at the 2008 Golden Graal for the Idea and the Direction and got the Nomination at ETI – Olympic Theatre 2009 as ‘Best show of innovation’. We have also seen her in the dramatic role of the mise en espace “Brokeback Mountain” and “Often I have encountered pain of living” with Giorgio Colangeli, both directed by L. Melchionna. In 2015 Clio has graduated with 110/110 at the University of Foreign Languages and Cultures of Romatre. She has recently created a weekly podcast “Tuareg in Sud” – Culture and lipstick – in which she speaks about Greek culture in an ironical way.