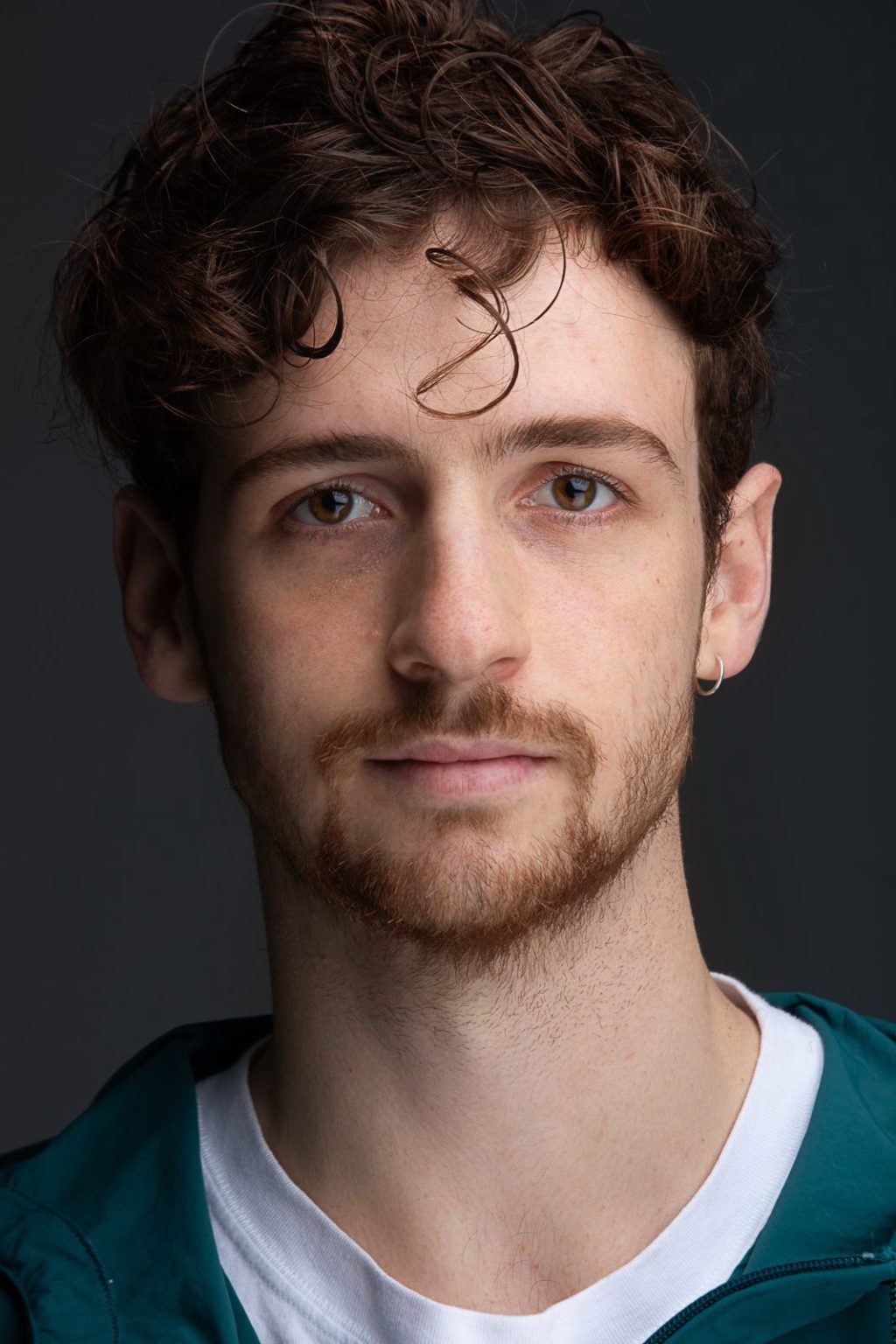 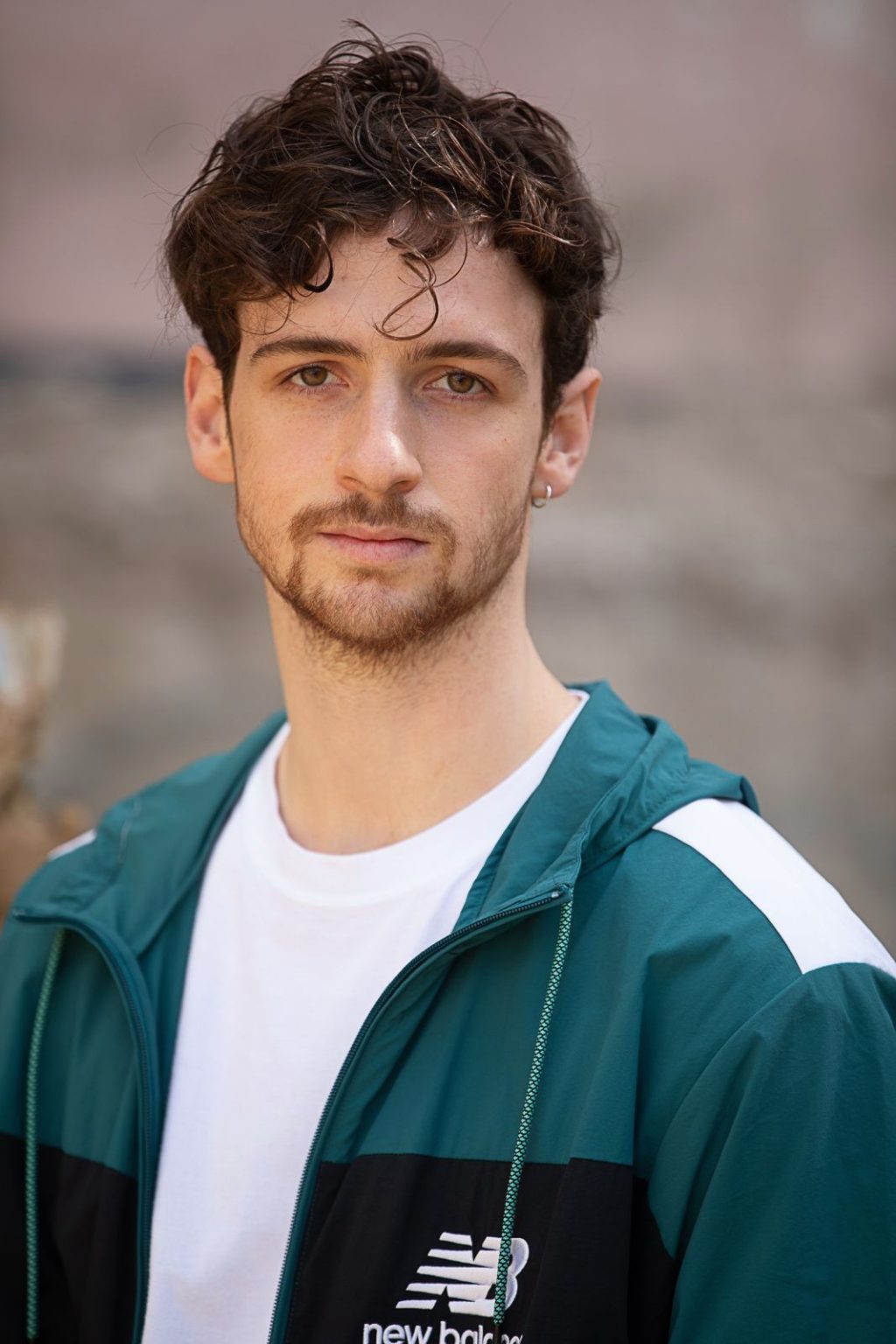 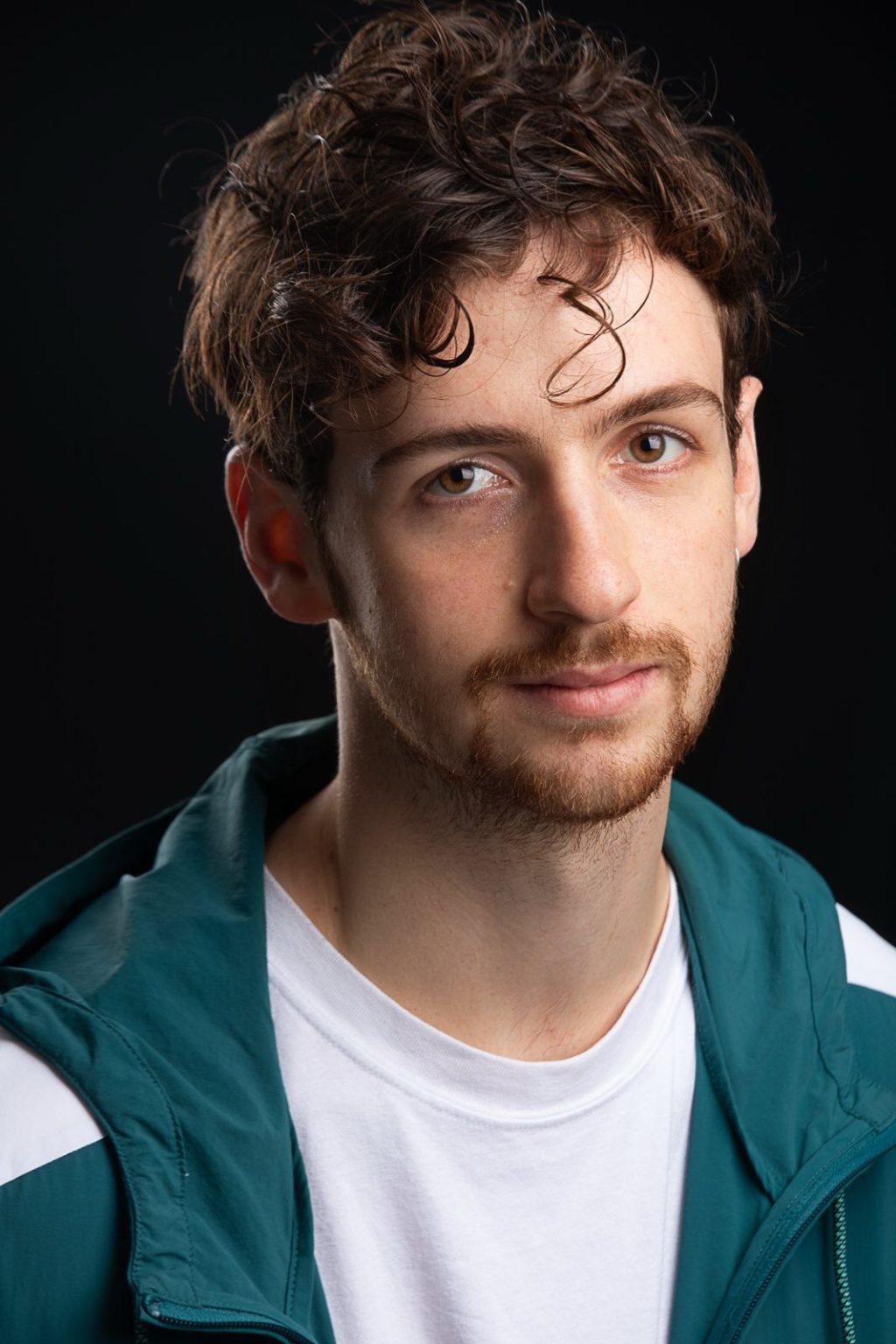 Bruno Nicolas Rodriguez Bazante is a Greek, Ecuadorian, German actor born in Quito, Ecuador. He has both, Greek and Ecuadorian citizenship.

After he finished High School, Bruno went for a Volunteering year in Blackpool, England.

He has participated in David Cronenberg’s film “Crimes of the Future” (2022).

Also has participated in ecuadorian Feature-Film “The Longest Night” by Gabriela Calvache which was released in August 2019. The film represented Ecuador on the Oscar Awards shortlist. And among other prices, won the award as Best International Film in the HBO festival.

Worked as a casting assistant in Athens after finishing his military duty.

He is fluent in Spanish, English, Greek and adequate in German. He is learning Italian at the moment.

Based in Athens, Greece and starting his professional actor career.