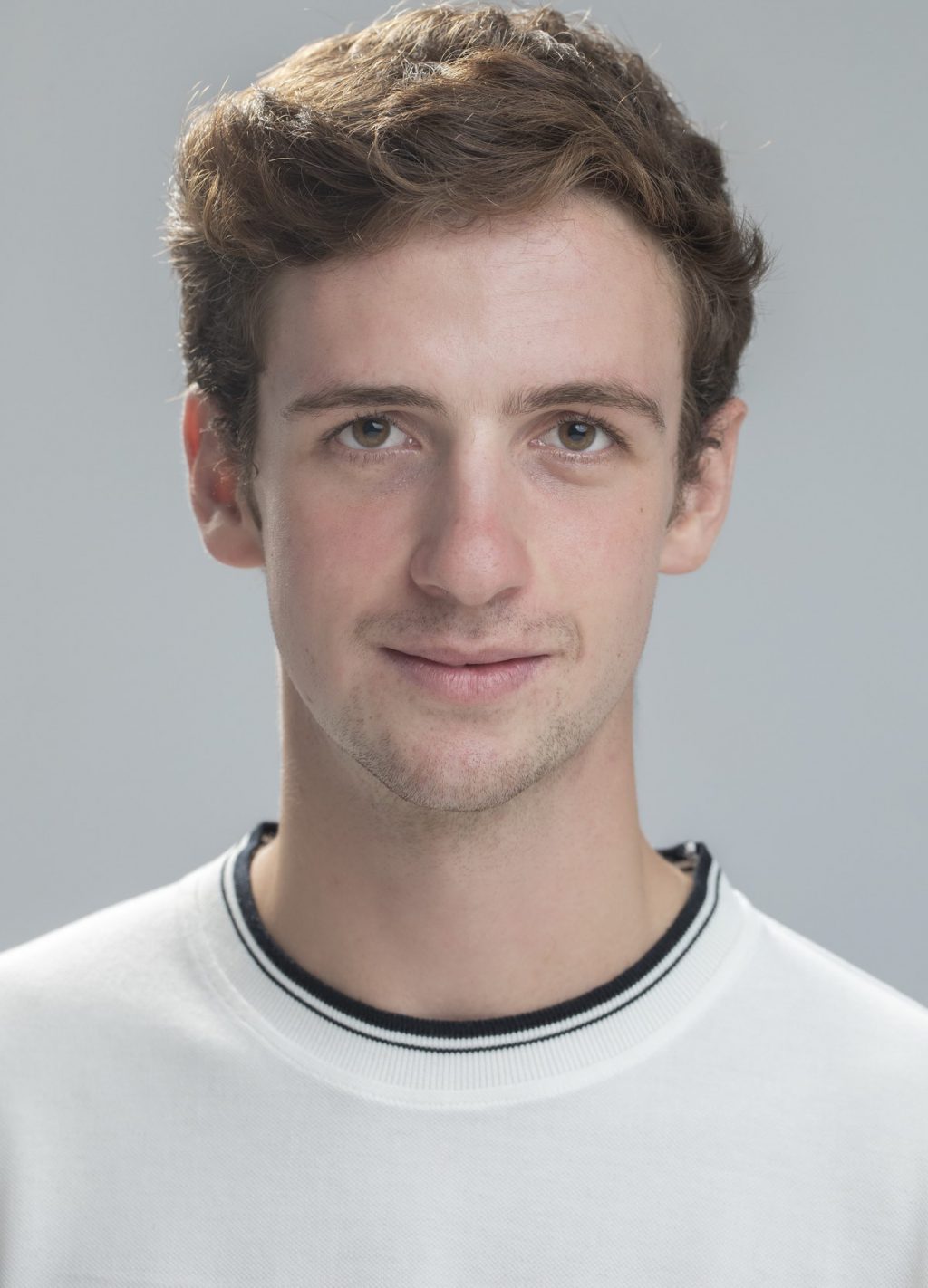 Bruno N. Rodriguez Bazante is a Greek, Ecuadorian, German actor born in Quito, Ecuador. He has both, Greek and Ecuadorian citizenship.

He moved to Greece when he was 2 years old until he turned 5, after that he lived in Germany for other 3 years, and then went back to Ecuador until he finished High School.

After he finished High School, Bruno went for a Volunteering year in England for a homeless Charity named “The Street Life Trust” located in Blackpool. Where he was lucky enough to assist Stacey Dooley and the rest of the team for a BBC documentary about young vulnerable homeless people in 2018.

He participated in a Feature-Film in Ecuador “The Longest Night” by Gabriela Calvache which was released in August 2019. The film represented Ecuador on the Oscar Awards shortlist. And among other prices, won the award as Best International Film in the HBO festival.

He participated in Damian Alcazar’s seminary in Festival de Cine La Orquídea Cuenca where at the last day of the Festival, he had the wonderful opportunity to assist at the great and well known Francis Ford Copolla’s conference and dialogue with him after.

He also completed Boyan Ivic’s (Professor of Interpretation) seminary based in the Stella Adler method.

He finished his Greek Military duty in July,2020. And now works as a casting assistant before beginning his studies on September 2021.

He has also worked as an English-Spanish translator with United States volunteers in Ecuadorian Andes communities in “Chimborazo” region.

He is fluent in Spanish, English, Greek and adequate in German. He is learning Italian at the moment.

Based in Athens, Greece and starting his professional career.