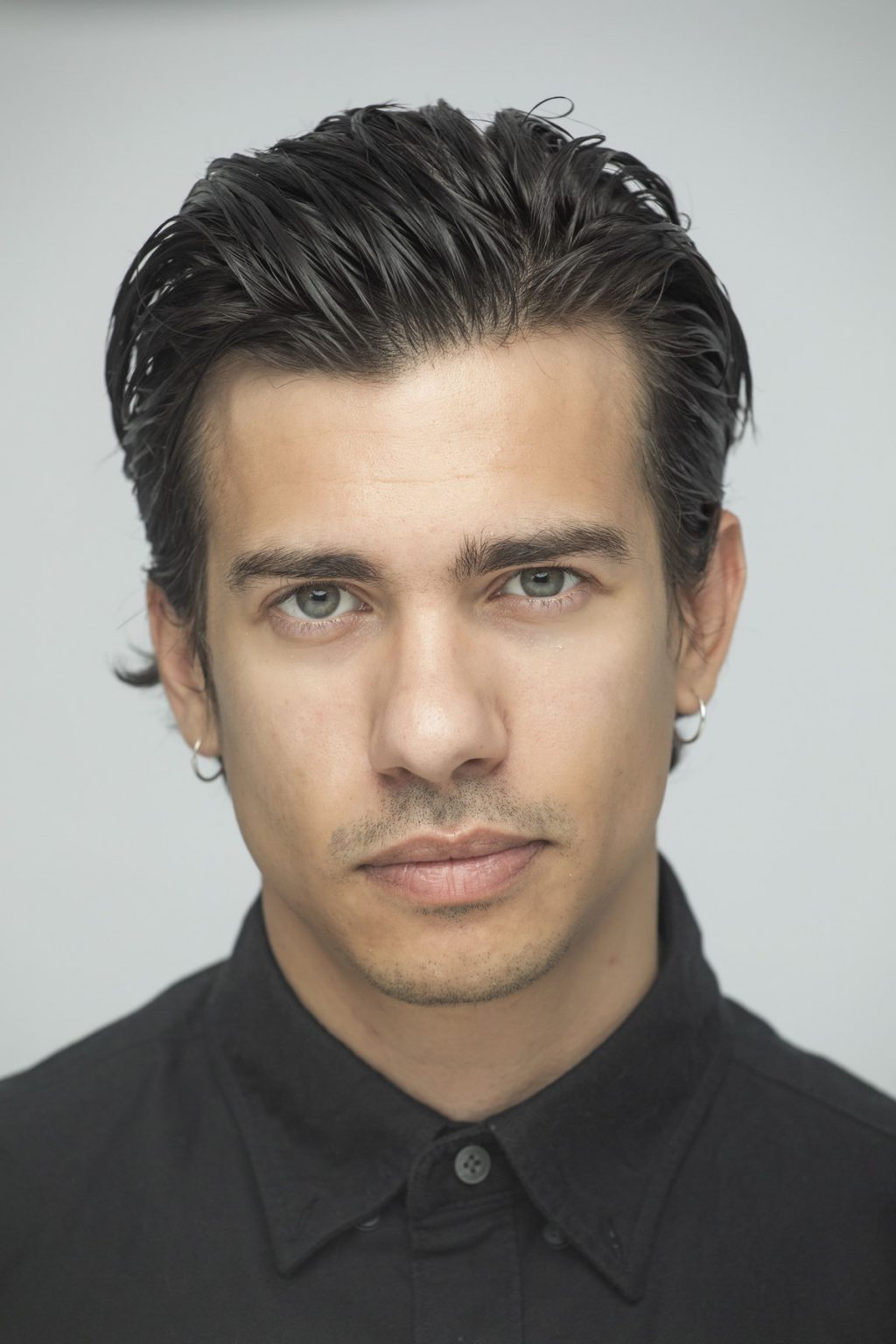 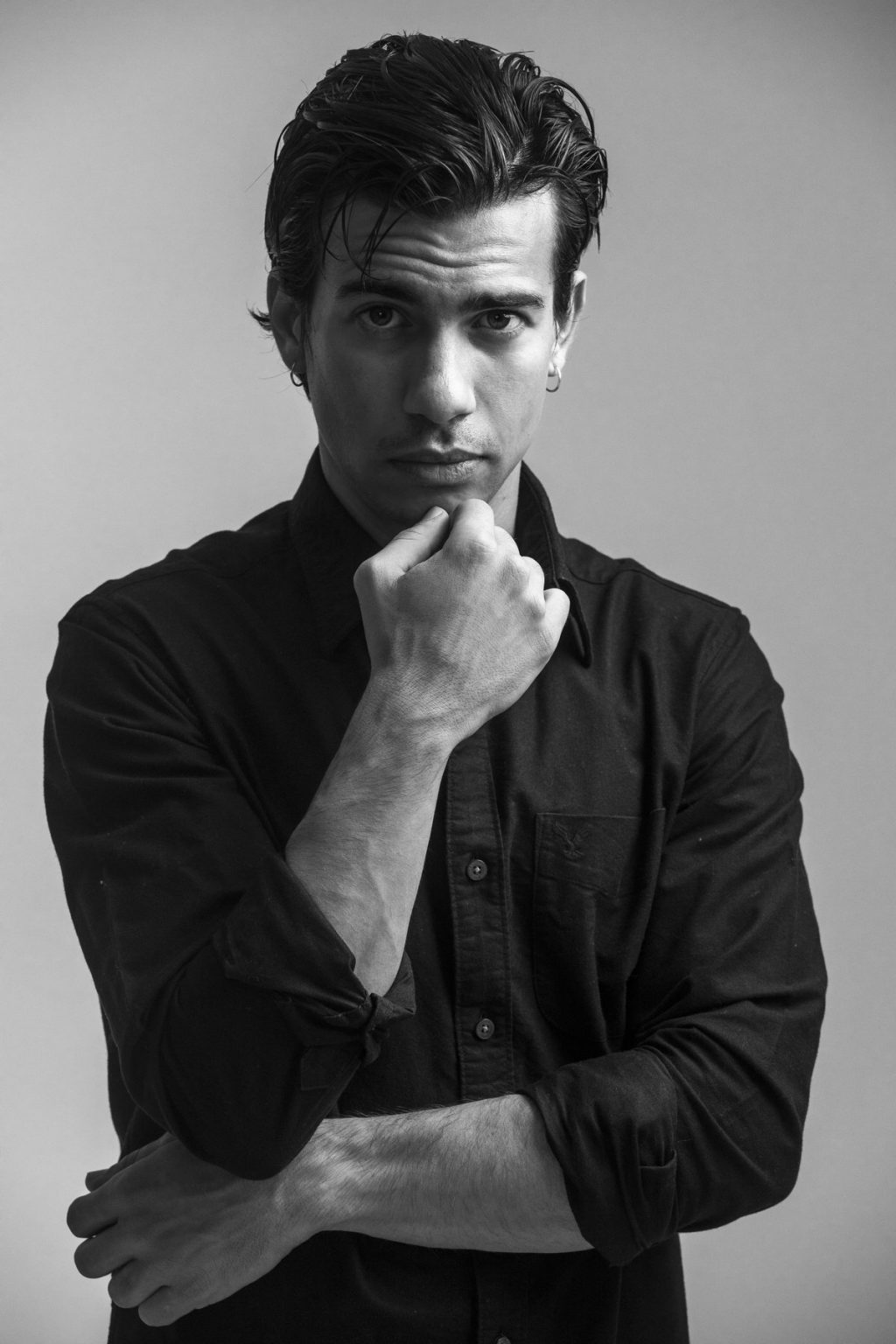 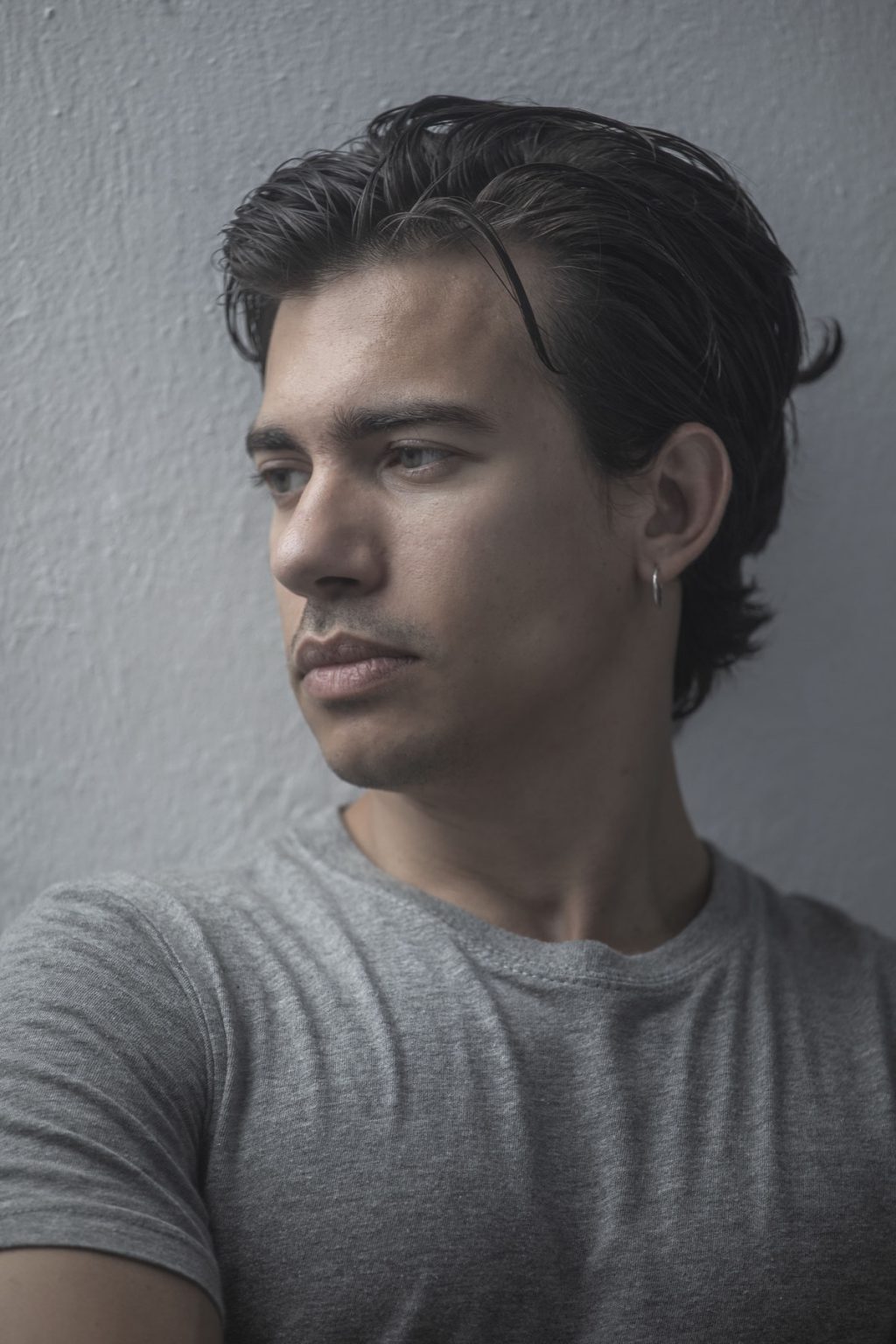 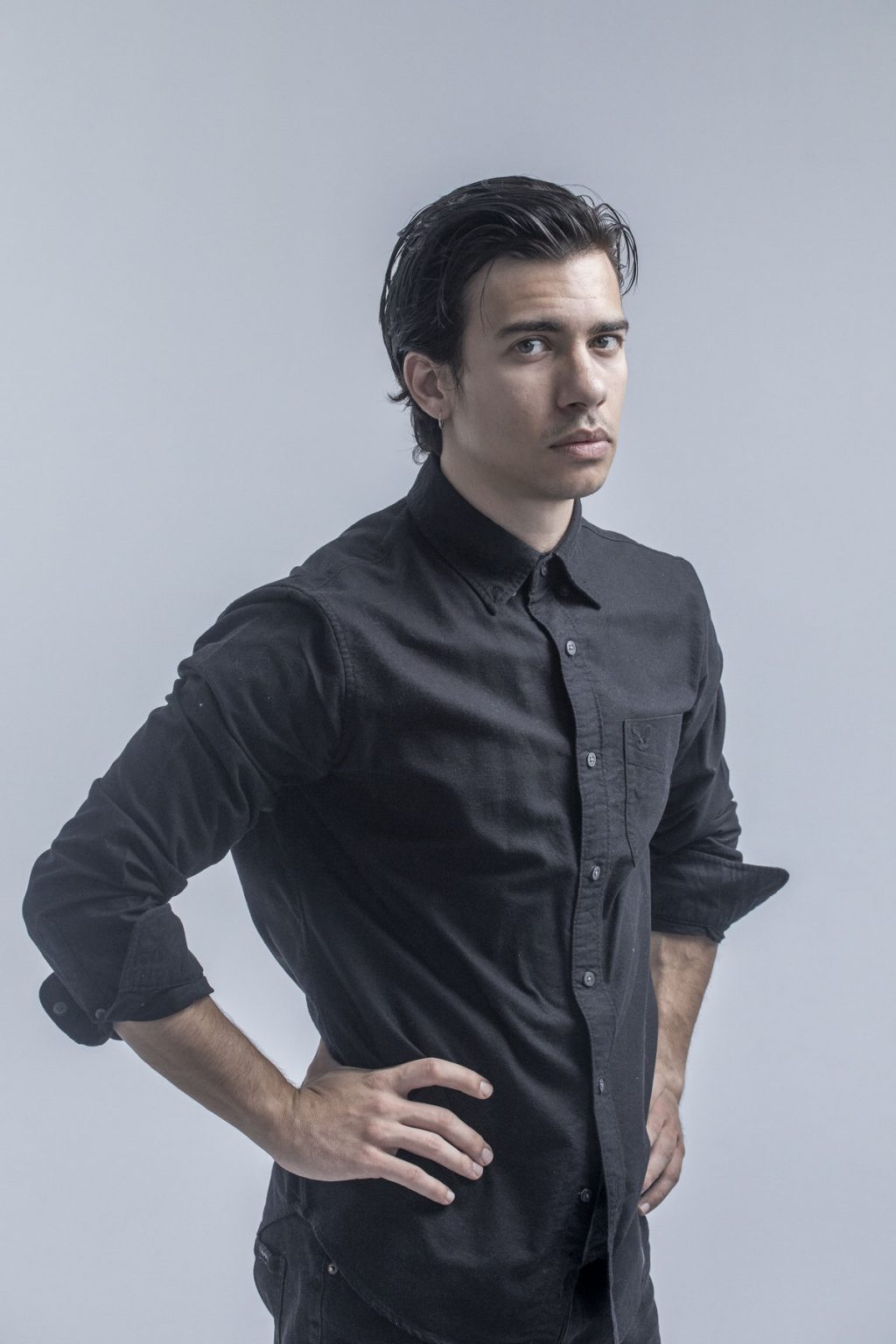 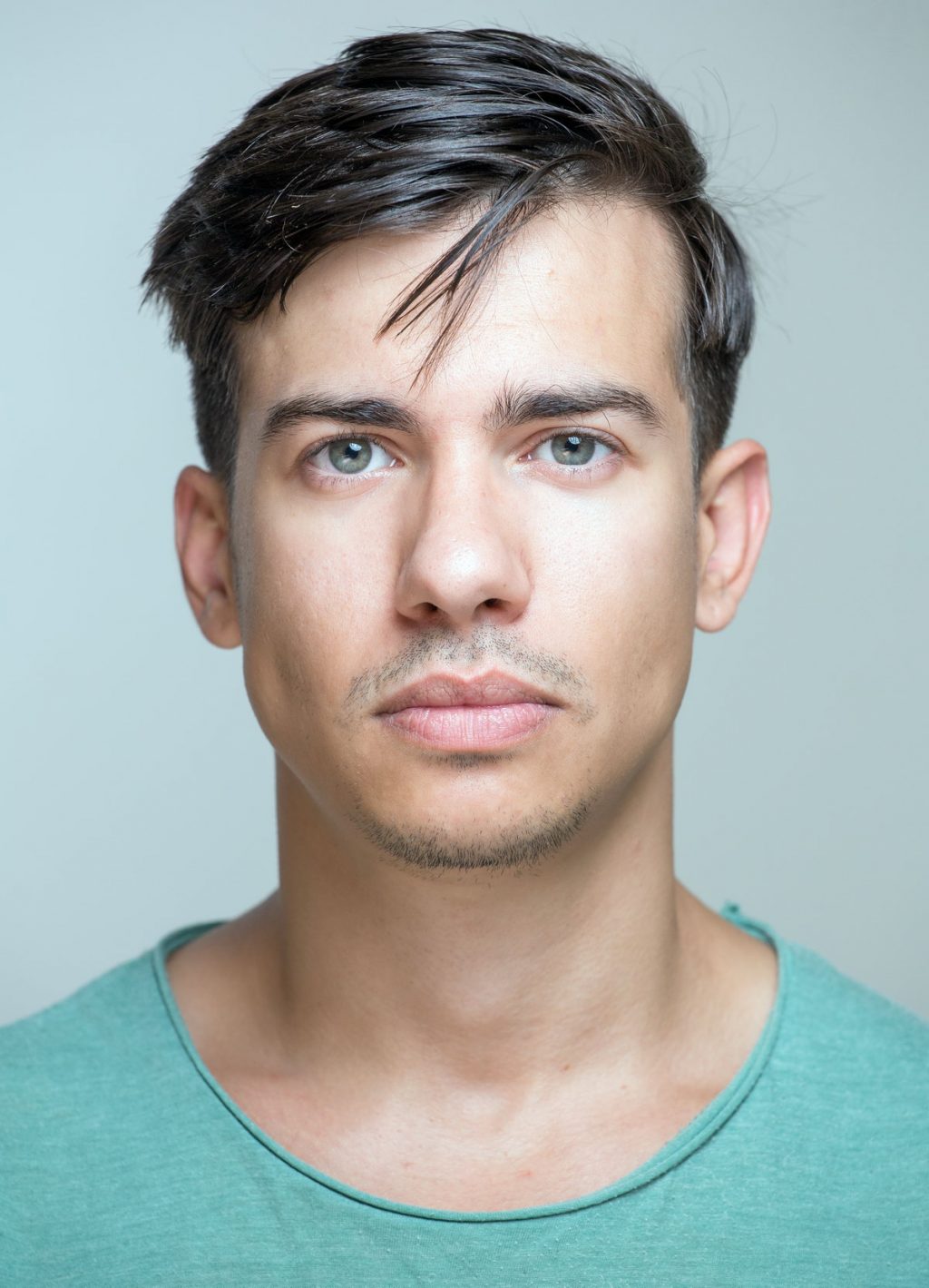 Aris Antonopoulos is a professional actor, born in Athens Greece in 1991, graduated from Dilos Drama School and Athens University of Economics and Business(Computer Science).

In the world of advertising he’s been active since 1998 till today, with over a hundred tv spots and hundreds dubbing commercials.

In 2004 he lend his voice to the greek rendition of the Warner Brothers cartoon movie “Polar Express” in the role “Know-it-all”.

His film career started with “Blackmail Boy” (2003) by Michalis Reppas, Thanasis Papathanasiou. His most recent work is in “DIY” by Dimitris Tsilifonis and “Katafigio II: The Ice Path” by C.Nikoleris with a leading role(award winning -Audience Award Thessaloniki Film Festival 2018).

More recently he participated at a post-production movie “Born to be murdered” directed by Ferdinando Cito Filomarino.

His debut in theatre was in the musical rendition of “Miss Doubtfire” (2002-2003) and “Our little town” by director S.Fasoulis.

His most recent work was “Ouzeri Tsitsanis” with mask technique directed by S.Kakalas (2019).