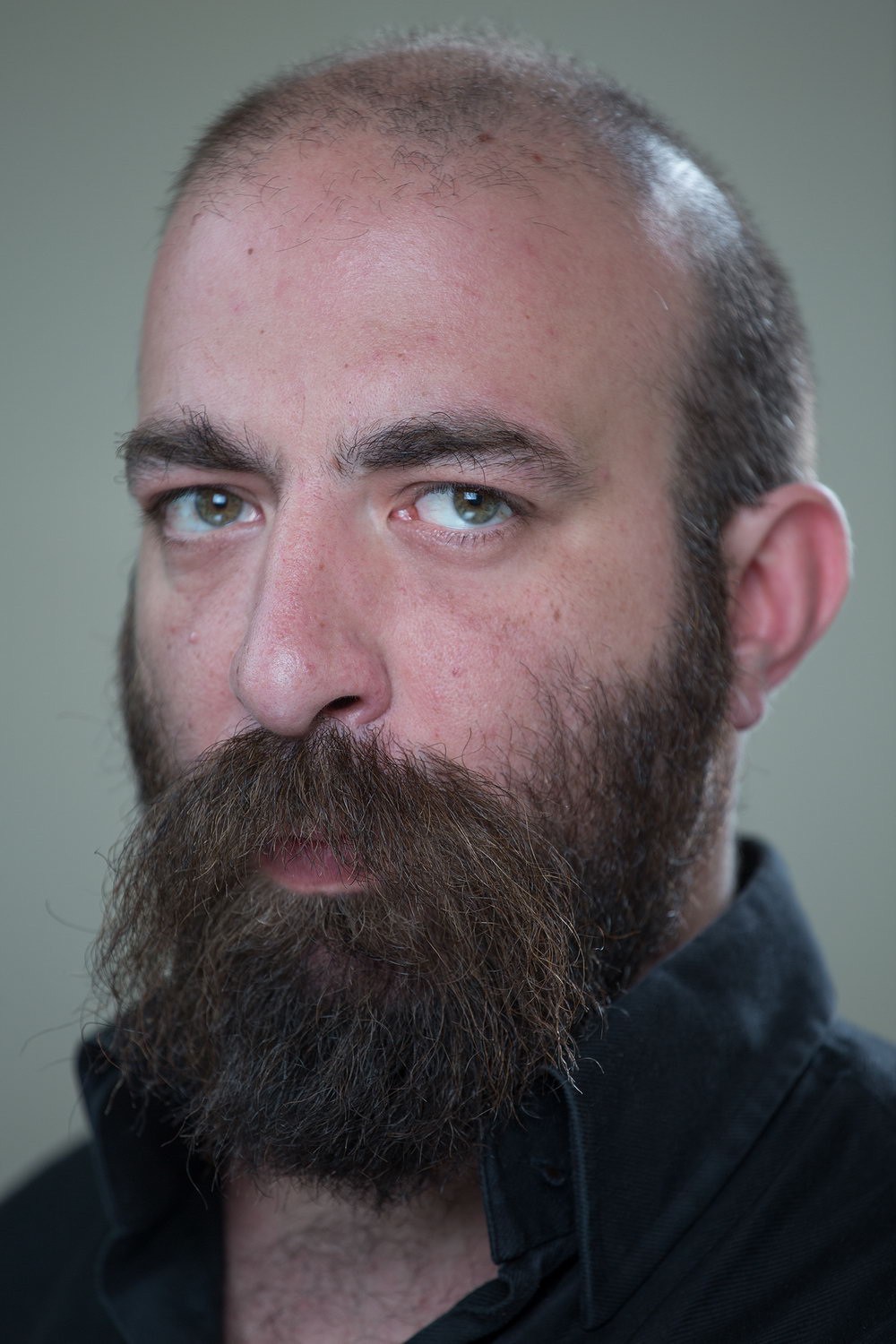 Antonis Tsiotsiopoulos gratuated from ‘Vassilis Diamantopoulos’ drama school in 2003 and since then he has been working as an actor, both at the theatre and at the cinema.

He is a founding member of the independent theatrical group ‘Tsoukou Tsoukou’, in which he has participated as an actor, a playwright and a director since 2007.

He has written and directed two plays, ‘Neon…’ and ‘Sourelaiken’, as well as ‘Δε Variete’ and ‘Δε Variete Vol.2’, which he co-wrote with Makis Papadimitratos.

In cinema, he has taken part in more than 20 short and feature films.