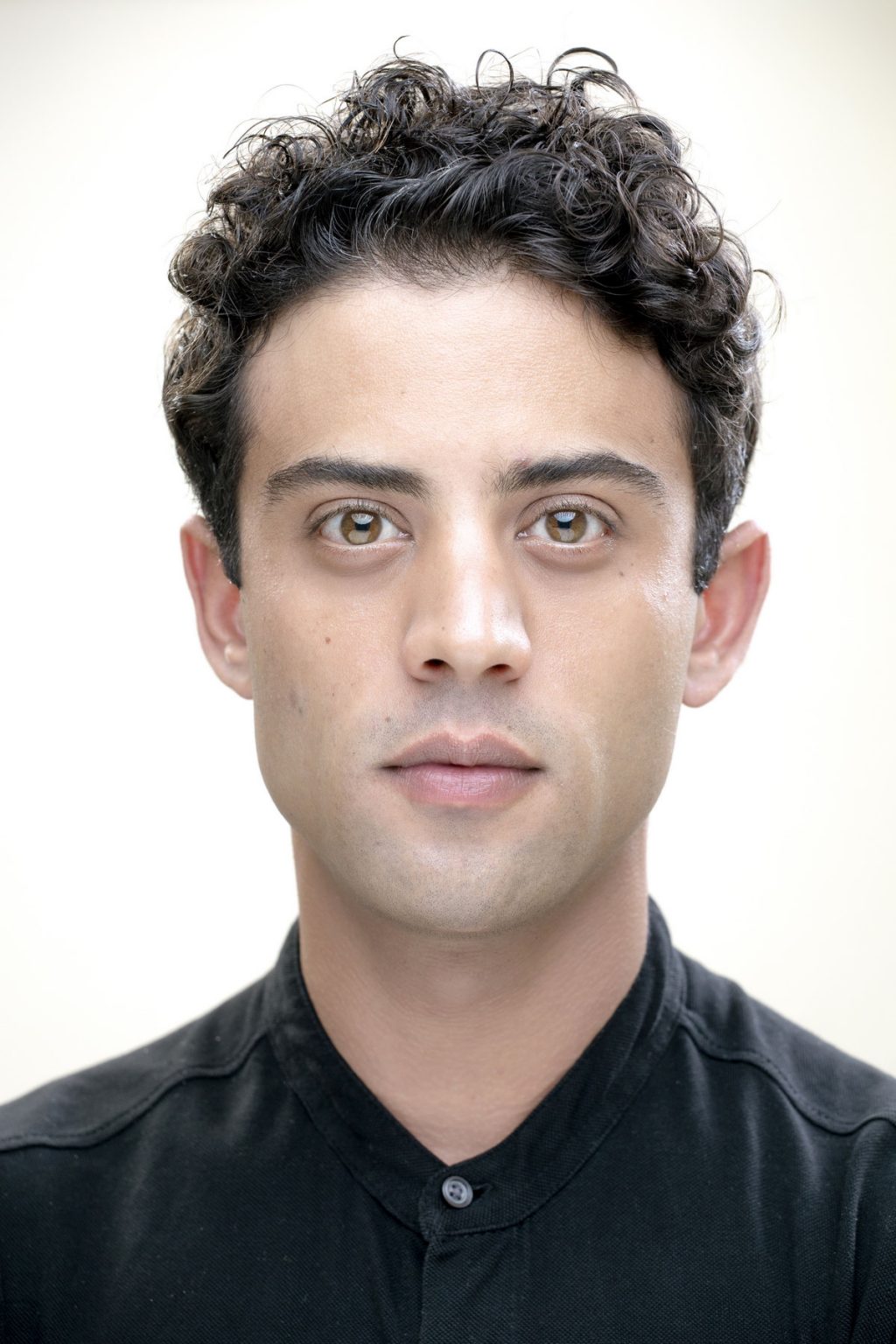 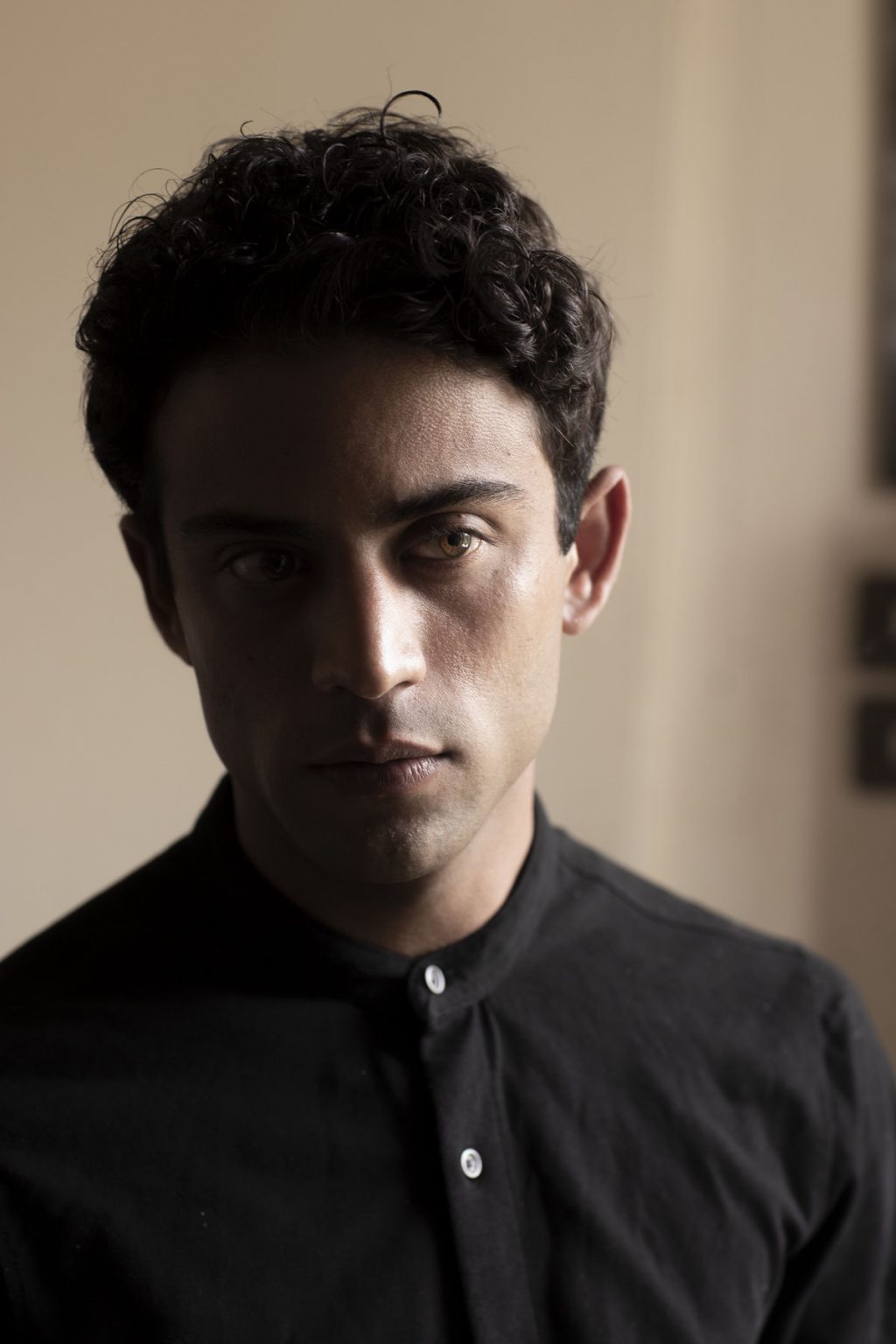 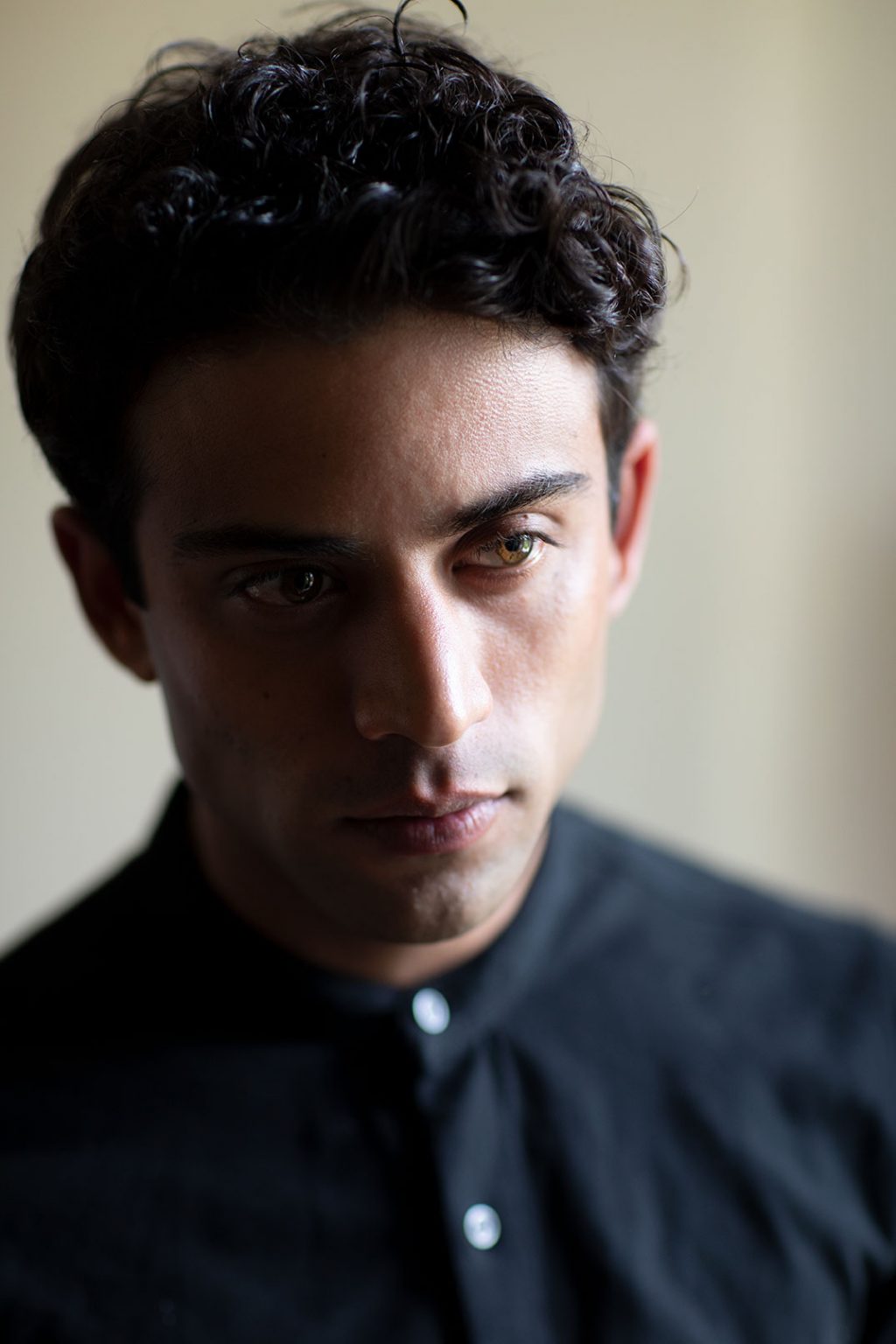 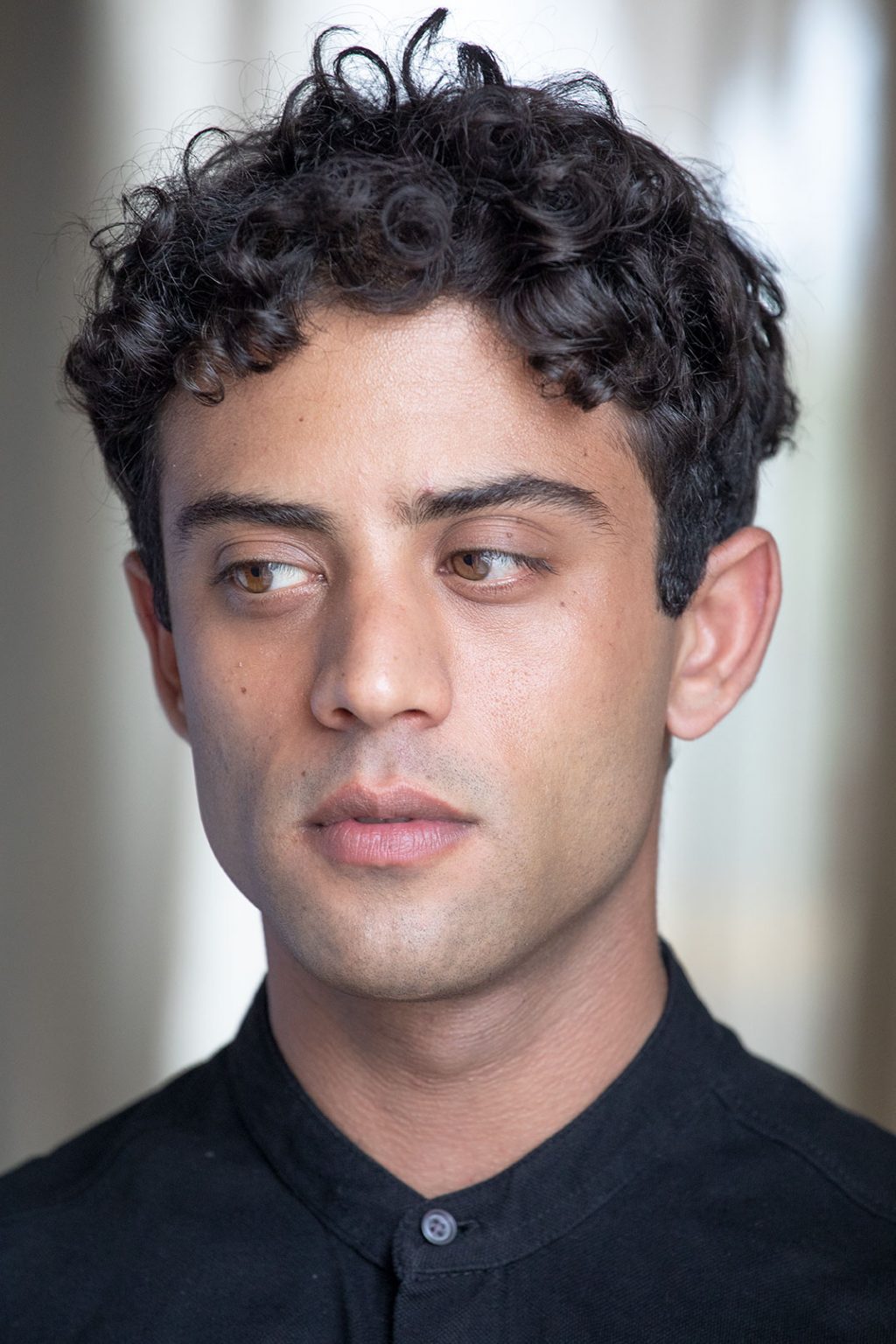 He graduated from the Athens Conservatory Drama School.

Antonis has worked in theatre with Foteini Baxevani playing Mowgli in the production “Mowgli” based on the Jungle Book by Rudyard Kipling at the National Theatre of Greece, with Angela Brouskou in “Bacchae” by Euripides at the Ancient Theatre of Epidaurus, Konstantinos Rigos in “Romeo and Juliet” playing Romeo and Benvolio, at the Municipal Theatre of Piraeus, Vasilis Myrianthopoulos in “Molis Chorisa” at Kivotos Theatre, Blitz theatre group on “Don Quixote” for the Athens Festival, Thomas Moschopoulos on “Medusa, Forms and Improvisations” at the Athens Festival, with Ermira Goro & Hannes Langolf in “Dandelion” at the Onassis Stegi, on ”Trellantonis” based on the book by Penelope Delta at the Vempo Theater dir. by Sophia Spyratou,  “Dancer in the Dark” based on the film by Lars Von Trier dir. by Dimitris Karatzias at the Vault Theatre.

In television he has worked with Giorgos Kapoutzidis for the series “Εthniki Ellados” for Mega TV channel and Panos Kokkinopoulos for the series “Tenth Commandment” (Dekati Entoli) for Alpha TV.

Lately he appeared in Beckett, Netflix, (2020) directed by Ferdinando Cito Filomarino and Adults in the Room, feat. (2020) directed by Costa Gavras and more recently at the National Theatre of Greece production “The Knights” by Aristophanes, dir. by Konstantinos Rigos, Ancient Theatre of Epidaurus, 2021.