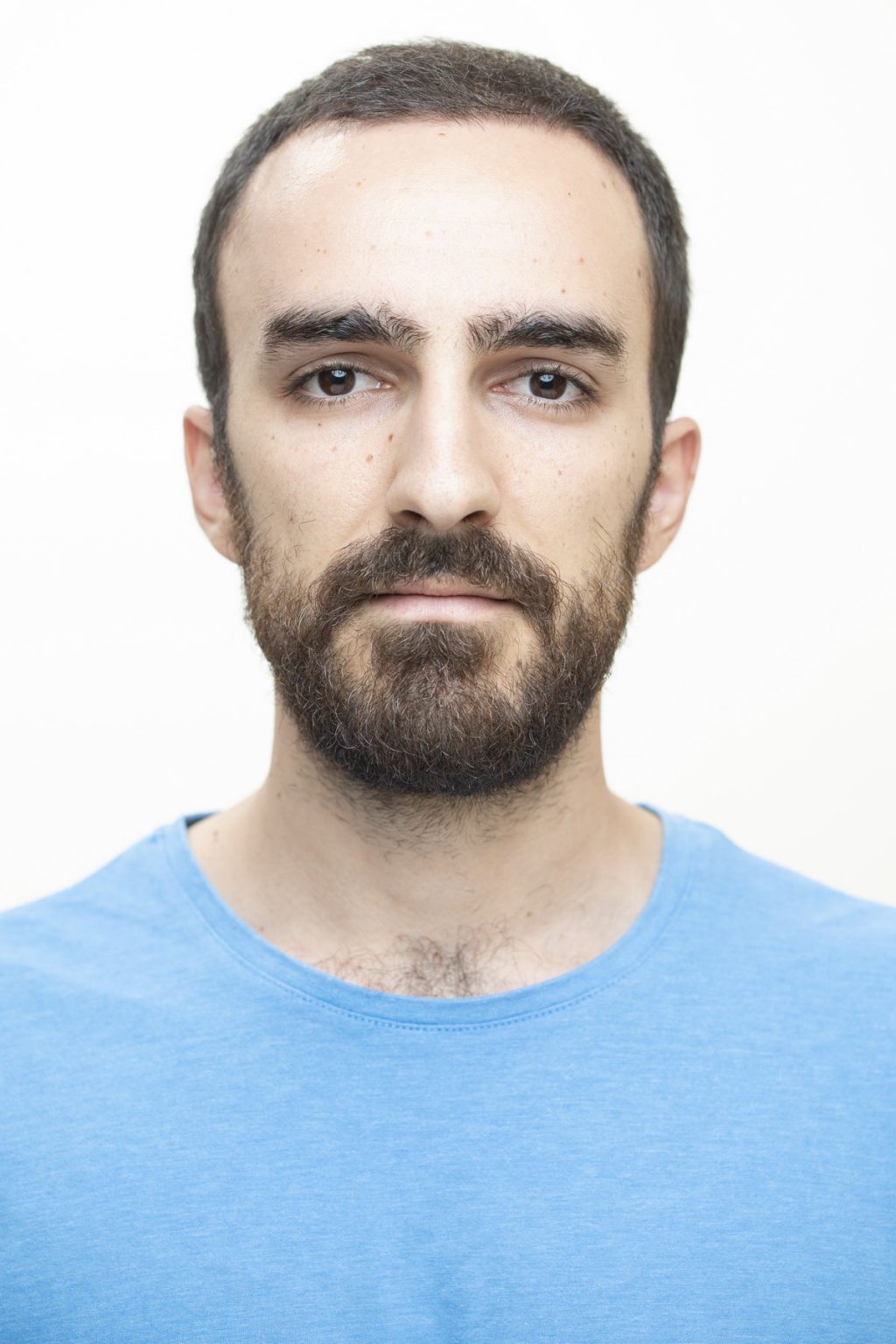 He was born in Heidenheim, Germany and is a graduate of the Greek Art Theatre Karolos Koun Drama School.

In theatre and film he has worked as an actor since 2016. Some of his parts include the following: 2018-2019 he played the part of Aslaksen in “An Enemy of the People” by Henrik Ibsen, dir. by Fotis Makris.

In 2018-2019 he also starred in the play “Mugnog Kinder” by Rainer Hachfeld, dir by Giorgos Paloumpis and Vassilis Koukalani and played in the award winning short movie “The sacrifice of the Ant” dir by Fotis Molydris. In 2018 he participated as a member of the chorus in the performance of Natasa Triantafilli based on the play “Julius Caesar ” by William Shakespeare.

In 2017 he played in the production of Greek Art Theatre Karolos Koun “Robin Hood”, dir by Dimitris Degaitis.