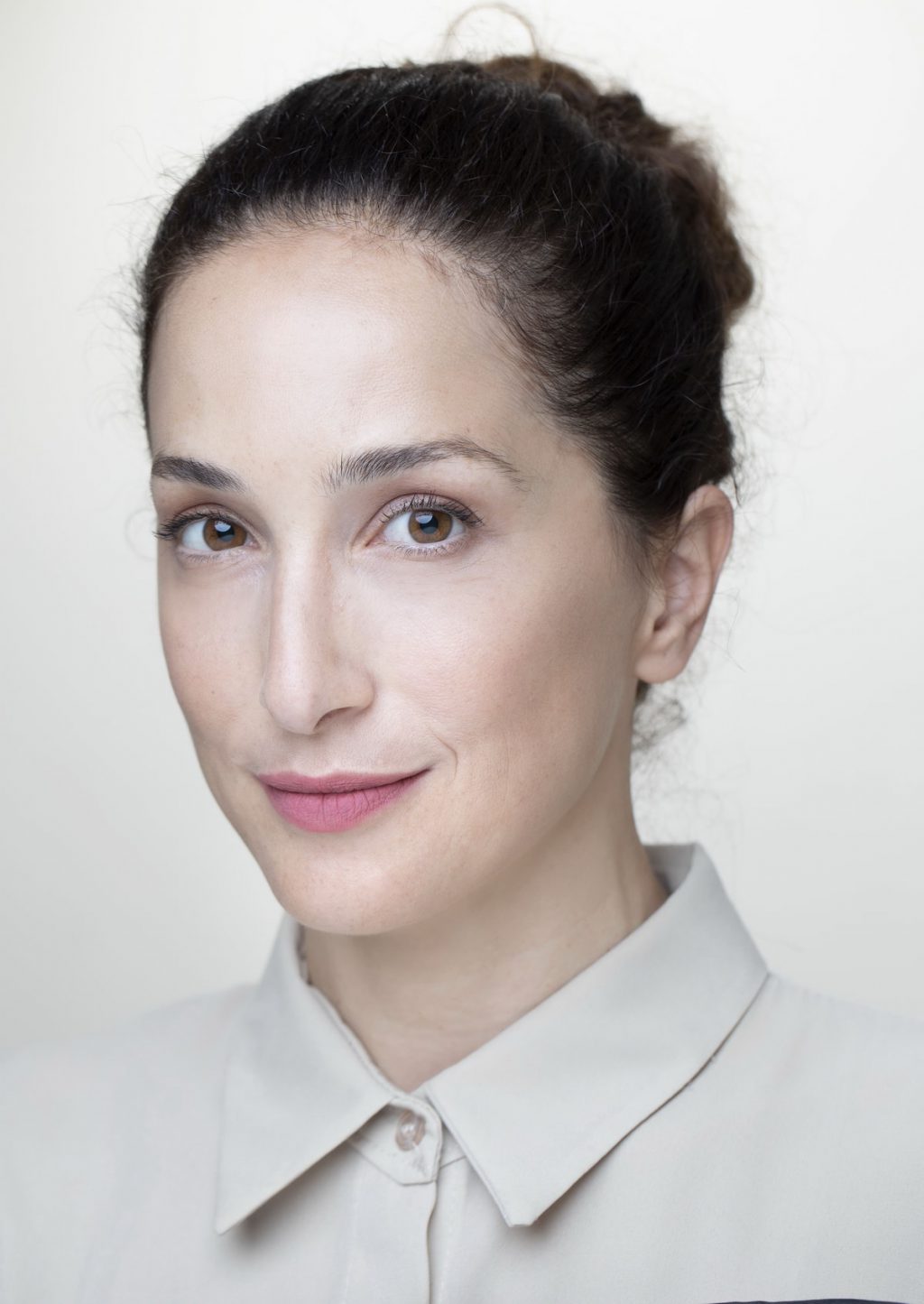 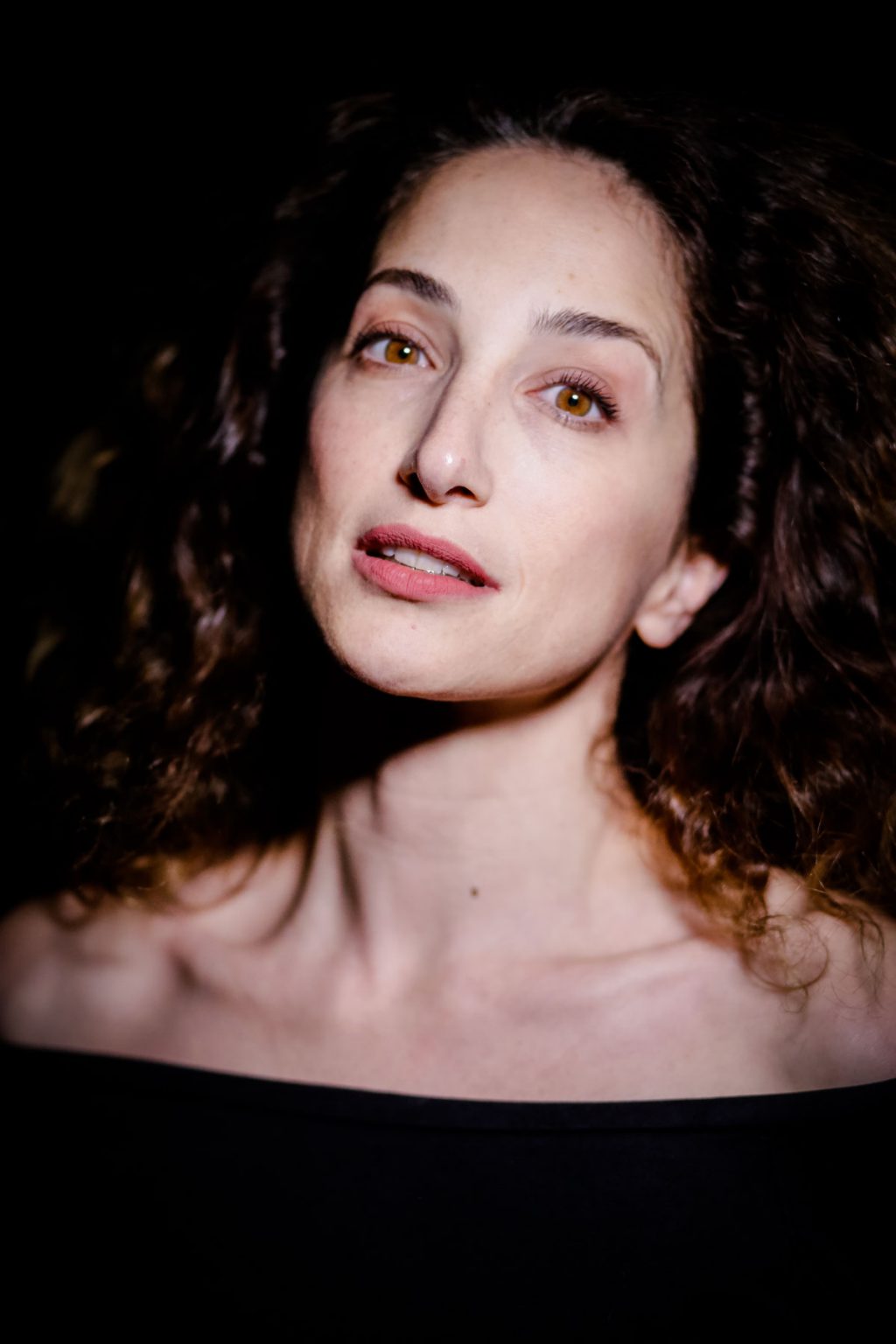 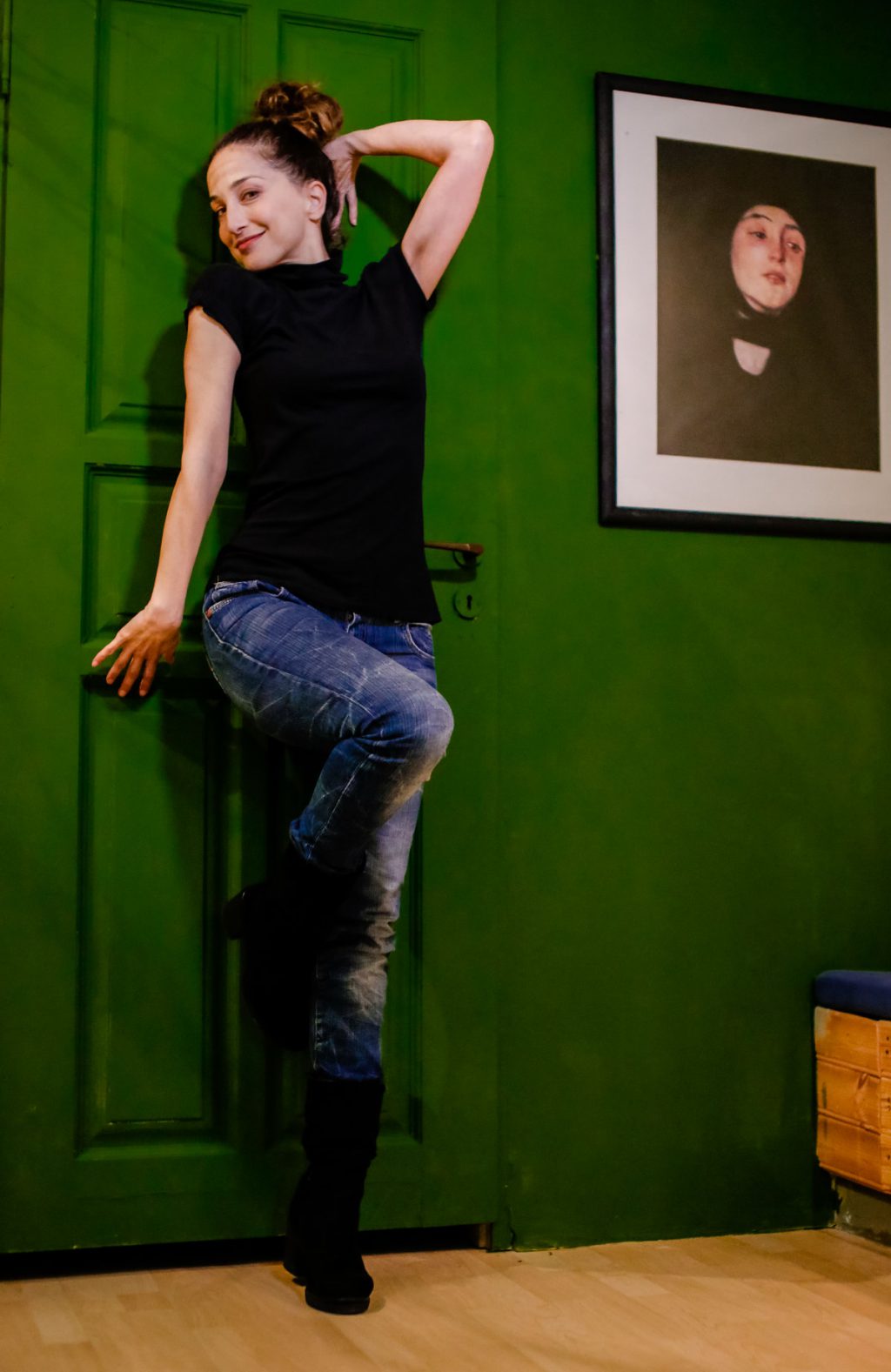 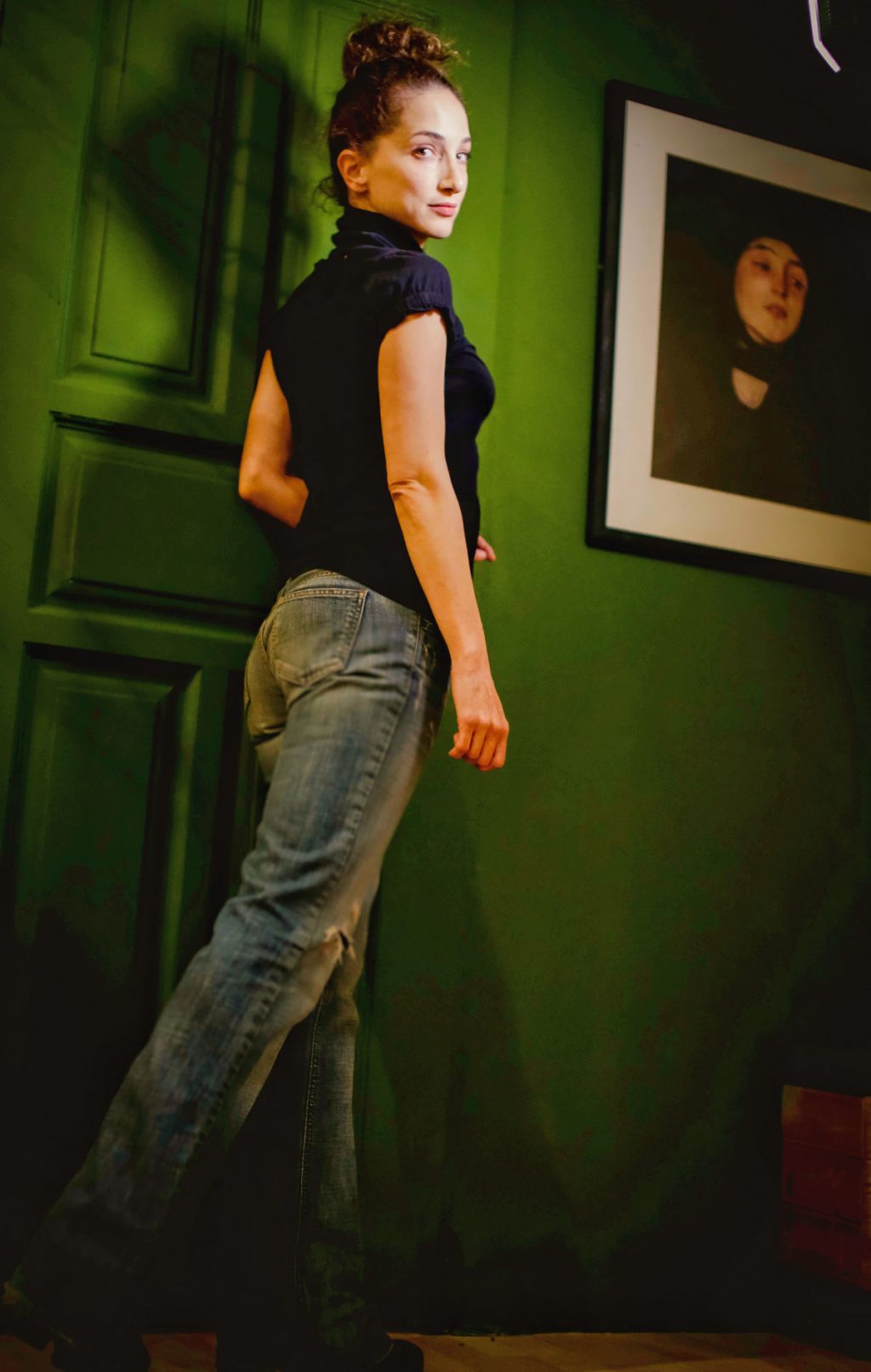 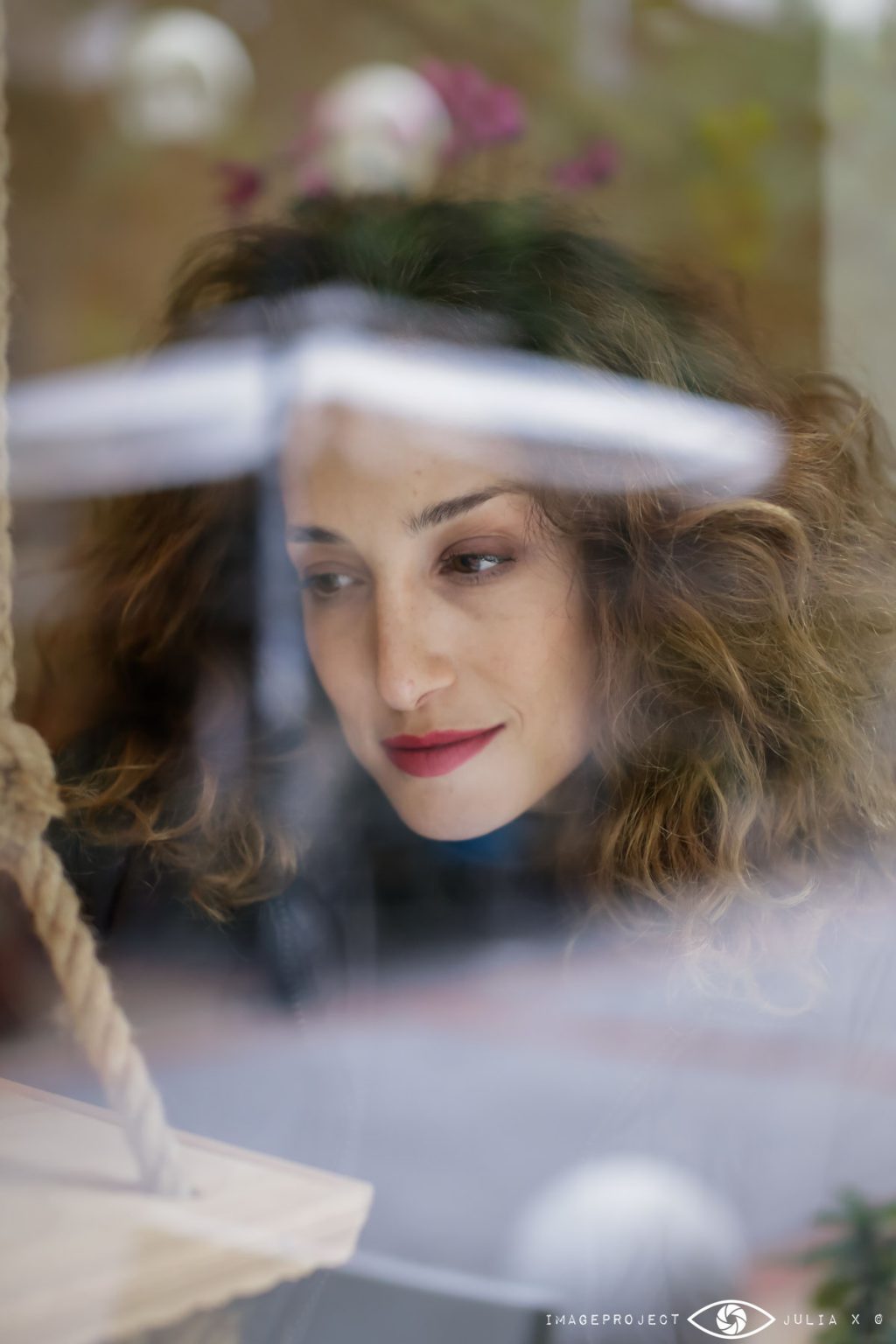 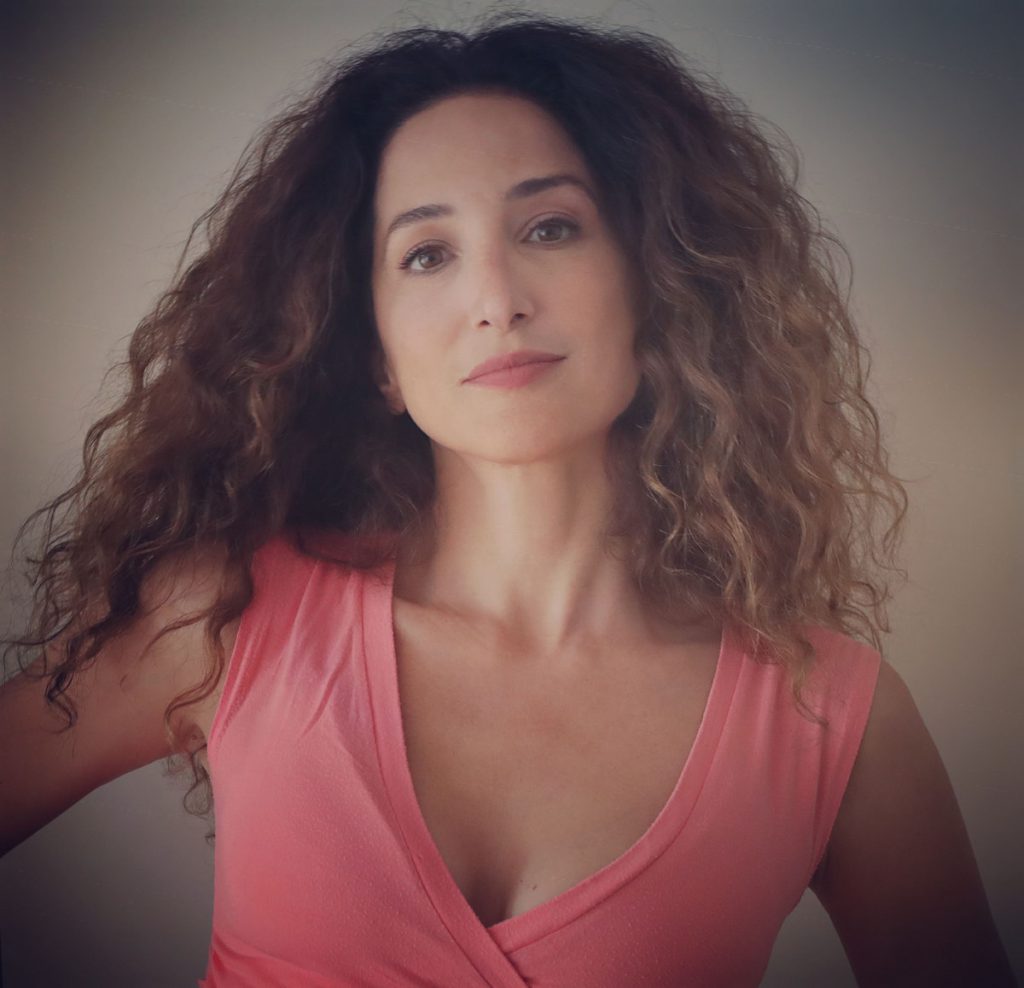 She was born in Athens.

She started taking singing and dancing lessons when she was eight and continued during her theater studies. In 2002 she graduated from drama school and got her Gold Diploma in Jazz (ISTD System), while she was accepted in the University of Greece (Theatrical Studies) and attended four year method acting courses with Helen Scoti.

Her debut in theater came in 2004, on Anthony’s Neilson play, “The lying kind” at Mousouri Theatre in Athens.

Her career includes many leading roles in theater; 2019 H. Ibsen “Hedda Gabler” (Hedda), W.Shakespeare “The merchant of Venice”(Portia) at the Theater Under the Bridge – 2017/18 F. Dostoyefski’s “Crime and punishment”(Sonja) at Theater Anesis – 2016 G.Calderon “Escuela” at Thission Theatre – 2015 “From the very first time” with Alexis Georgoulis at Roes Theatre – 2011 C.Goldoni “Servants of two masters”(Clarissa) for the Cretan Municipal Theater (Summer tour & part of Summer Greek Festival).

She has also worked with the National Theater of Greece (2007-2011) and the Michael Kakogiannis Foundation (2012-2013). Meanwhile, she  has also appeared in leading roles for television series produced by major Greek TV stations .

In 2010 she played one of the lead characters in “The Island”, adopted for screen from Victoria Hislop’s award winning novel and directed by Theo Papadoulakis.

She is also involved with writing scripts for major television station since 2015.