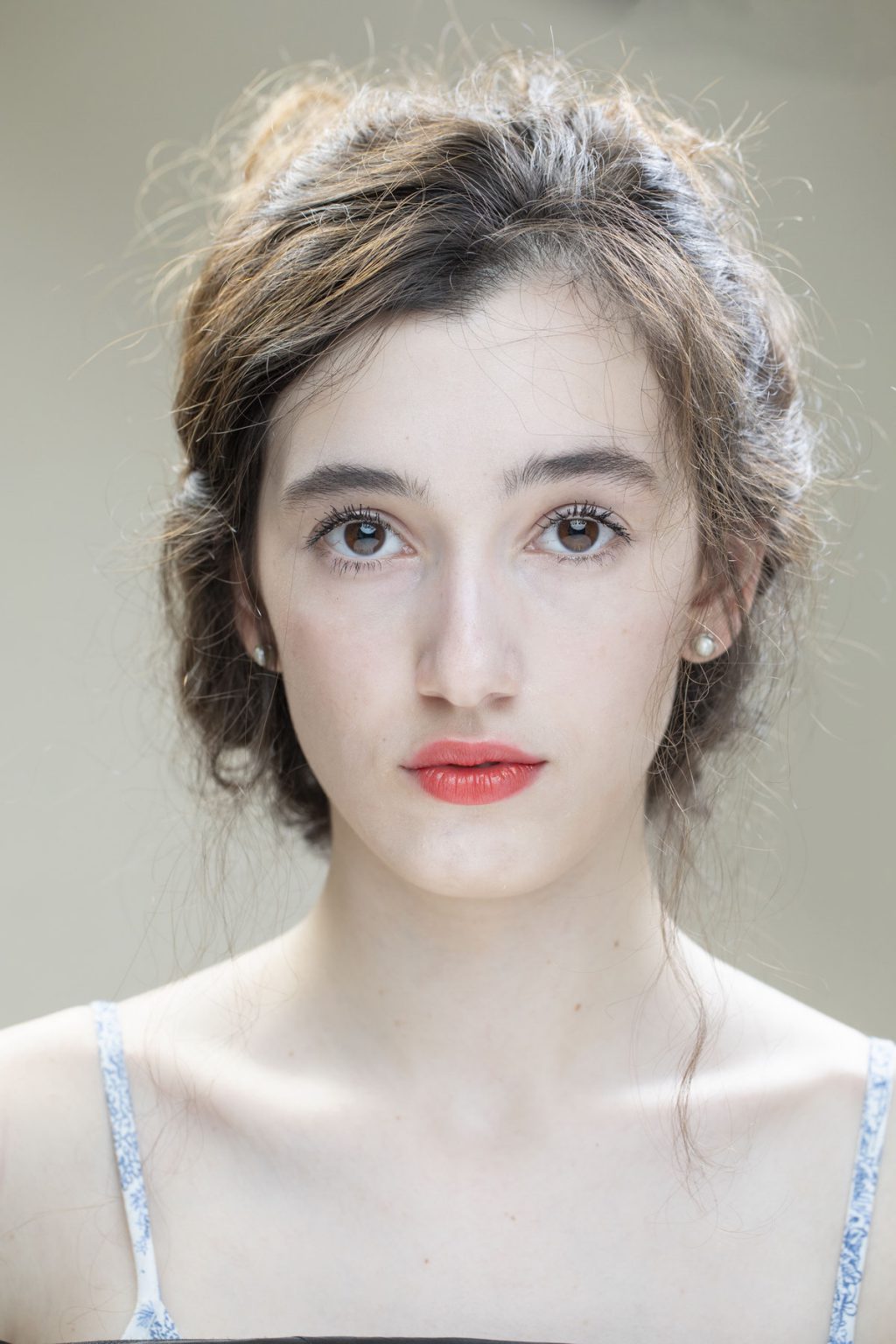 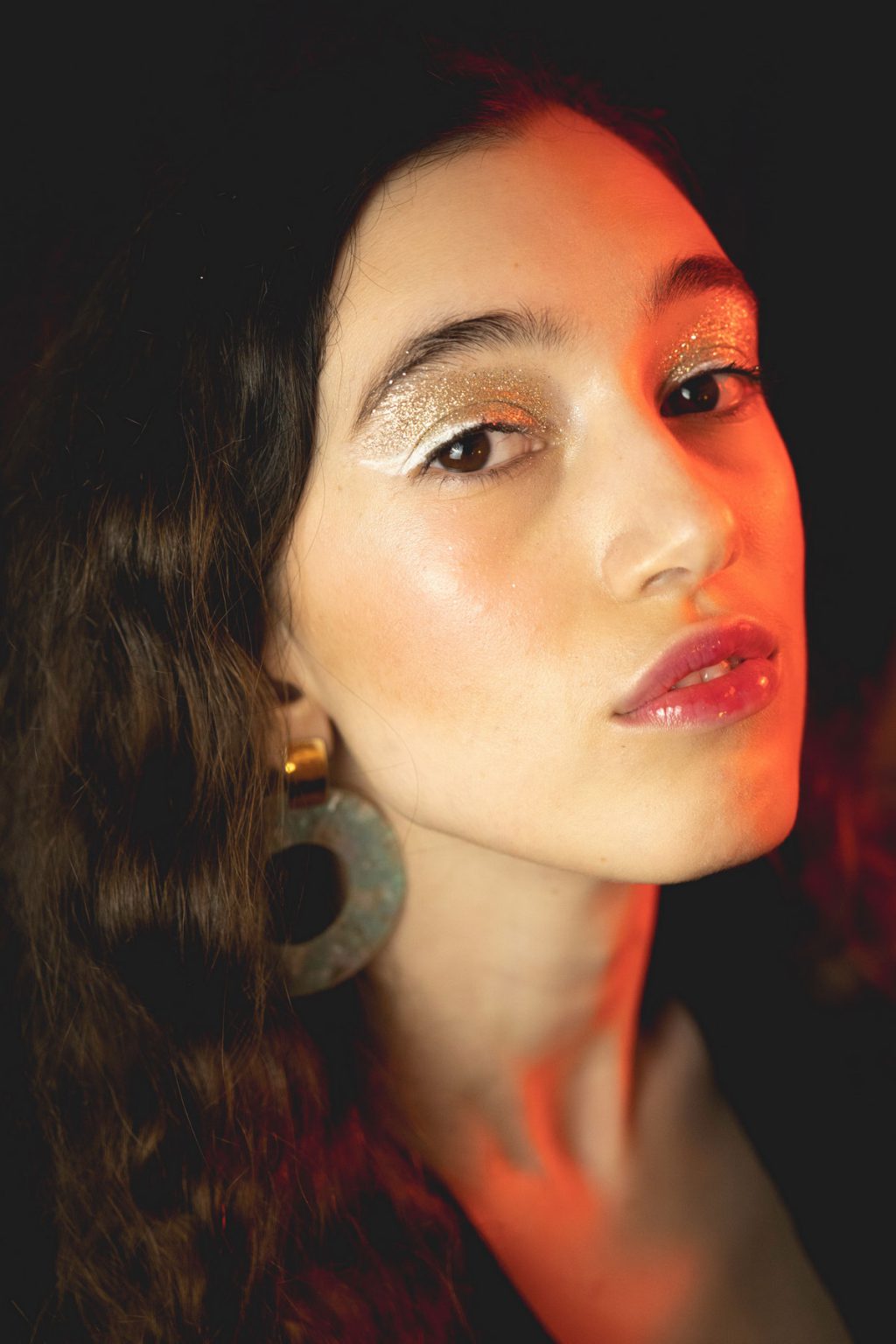 Andreane was born and raised in Athens, Greece. She studied Acting and Art at the Performing Arts High School of Athens, and then pursued her acting and music studies at Iasmos Drama School and the Athens Conservatoire for one year.

In July 2019, she graduated from the University of York, having studied a BA in Music. During her time in York, she performed in several plays, musicals and operas, including: the role of Mabel in The Pirates of Penzance (Joseph Rowntree Theatre), Hodel in Fiddler on the Roof, Chorus in the Bacchae, Ensemble in The Addams Family.

She has participated in two films by acclaimed Greek director Thanasis Neofotistos, “Patision Avenue” (2018) and “Greek School Prayer” (2015). In 2019, she starred in a major international commercial for the Hellenic Bank of Cyprus, directed by Efthimis Kosemund Sanidis. She was also featured on the second season of the ITV – Mammoth Screen television series “Victoria“.