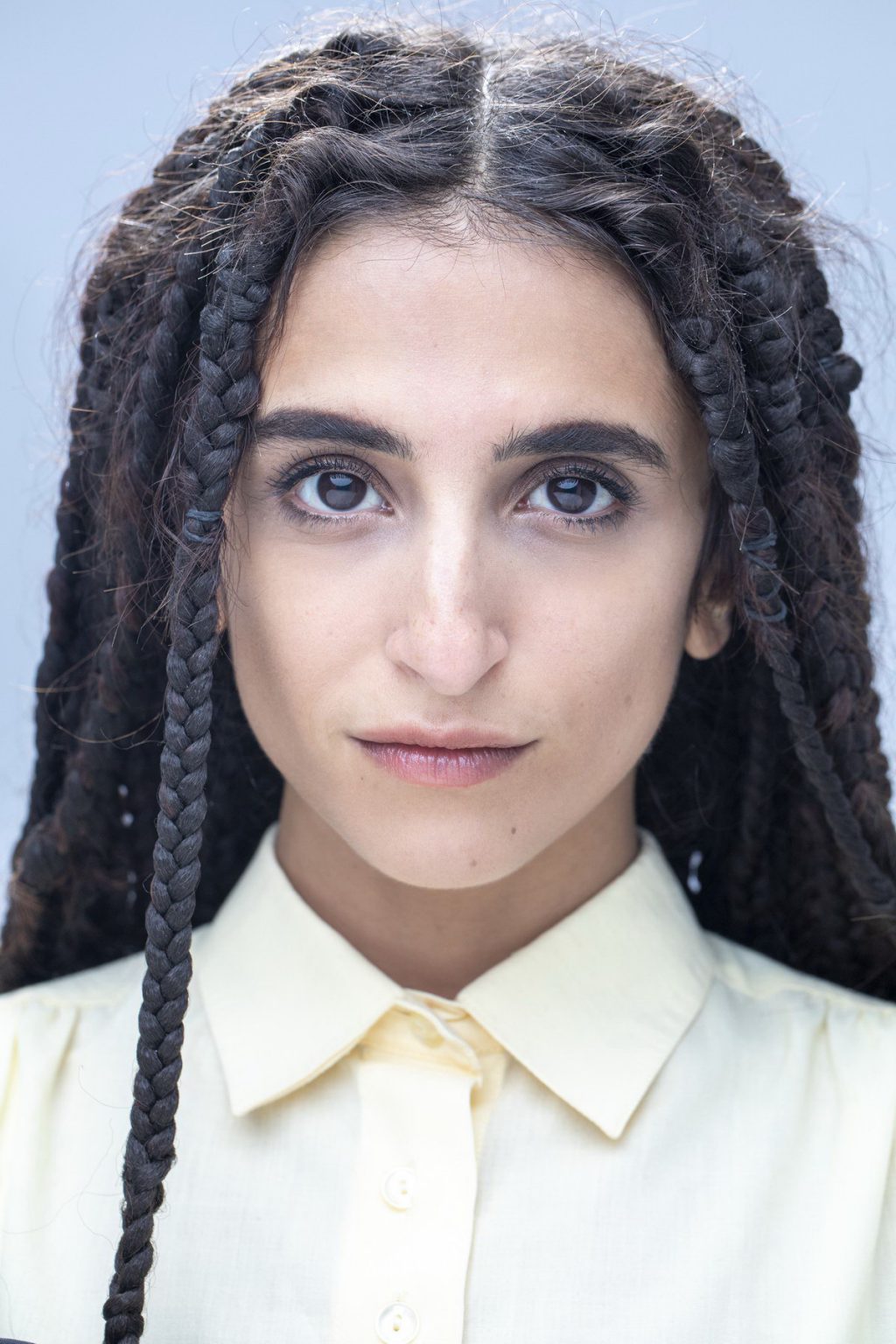 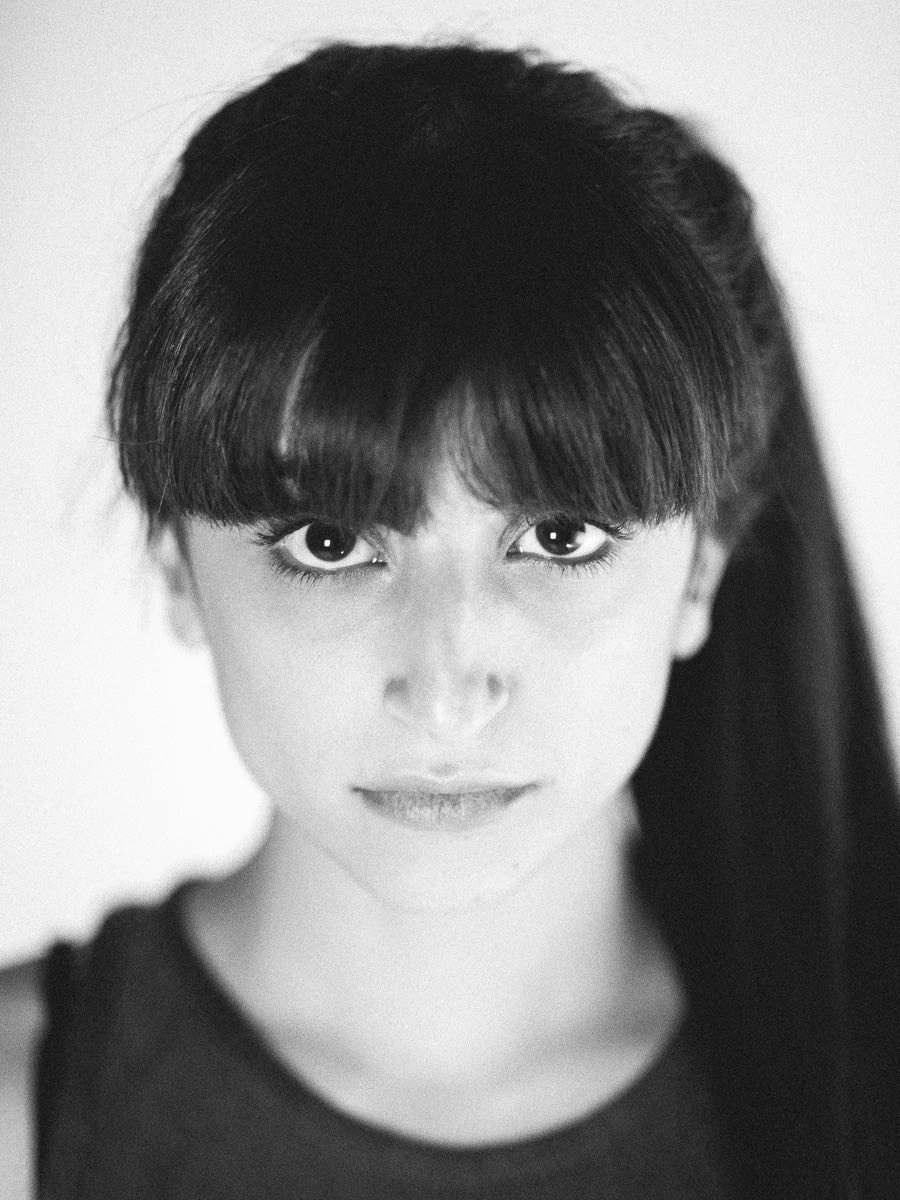 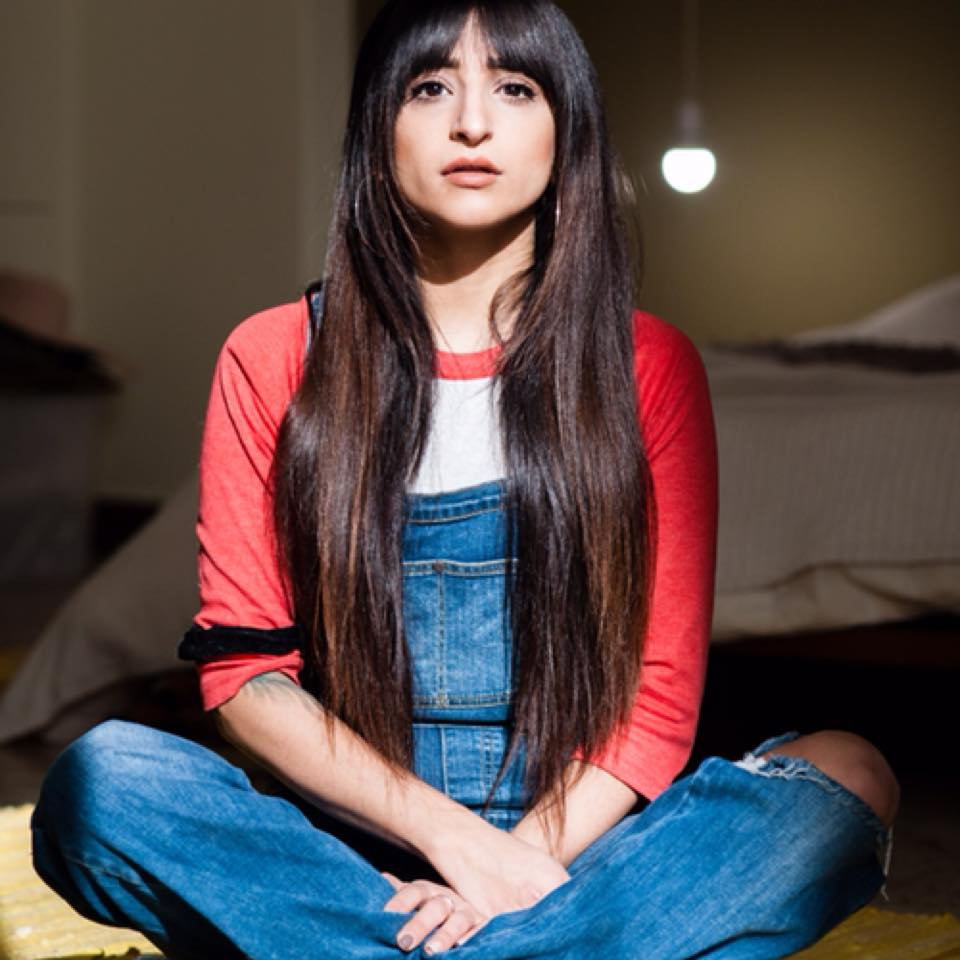 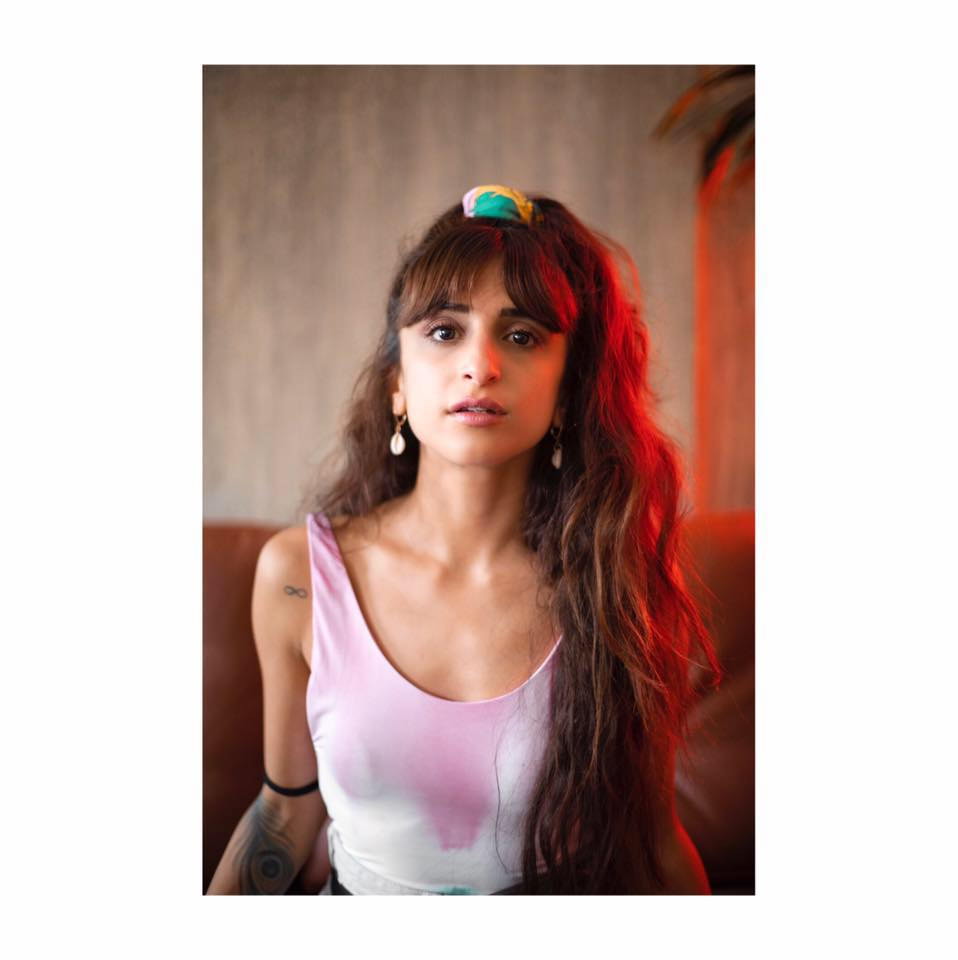 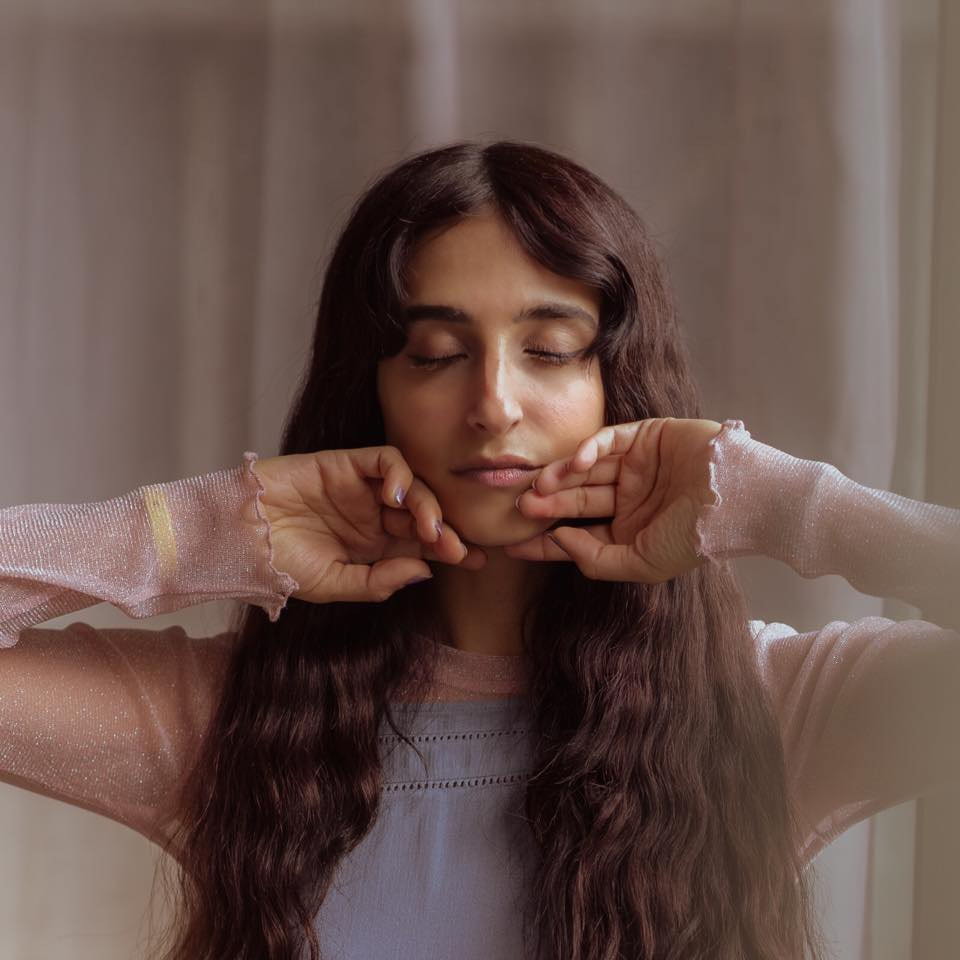 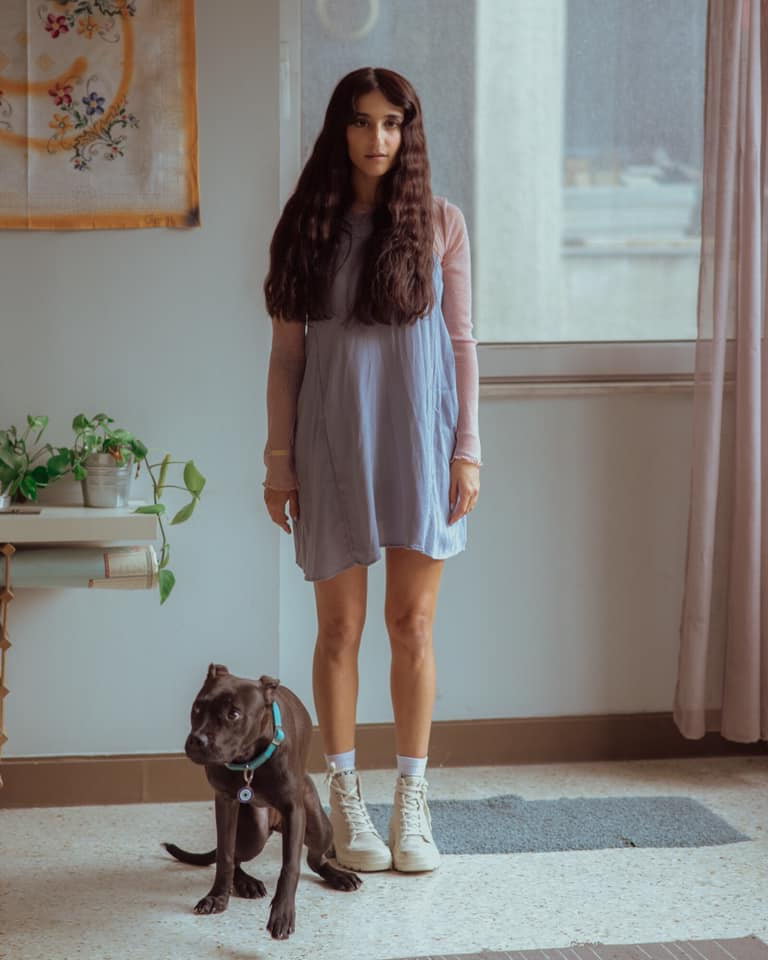 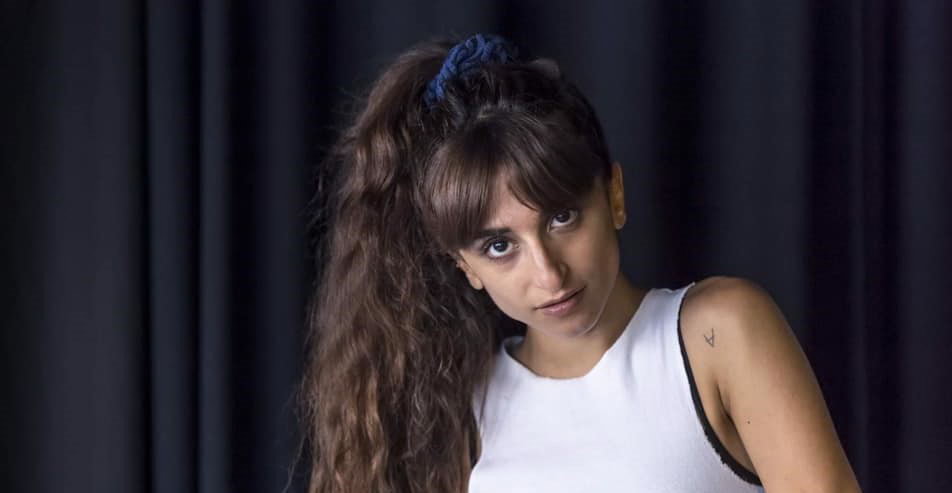 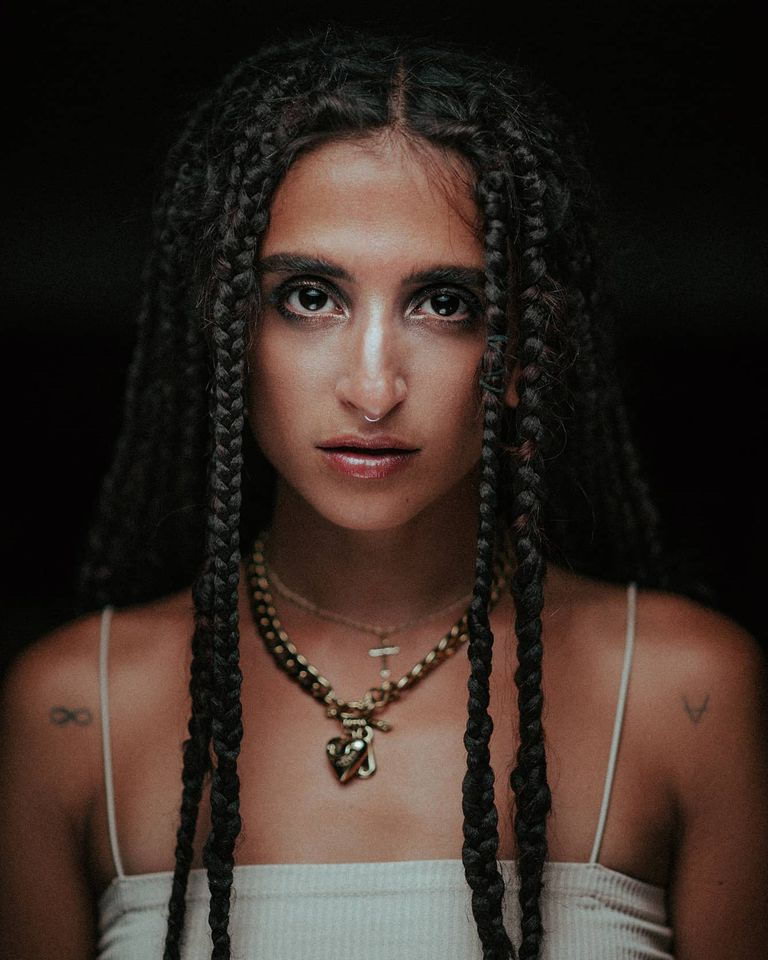 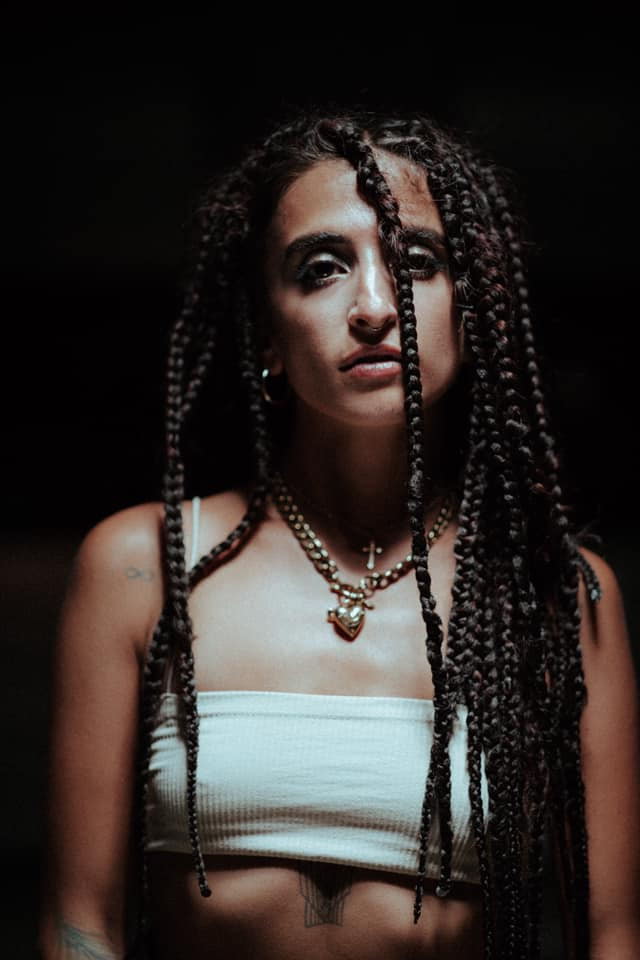 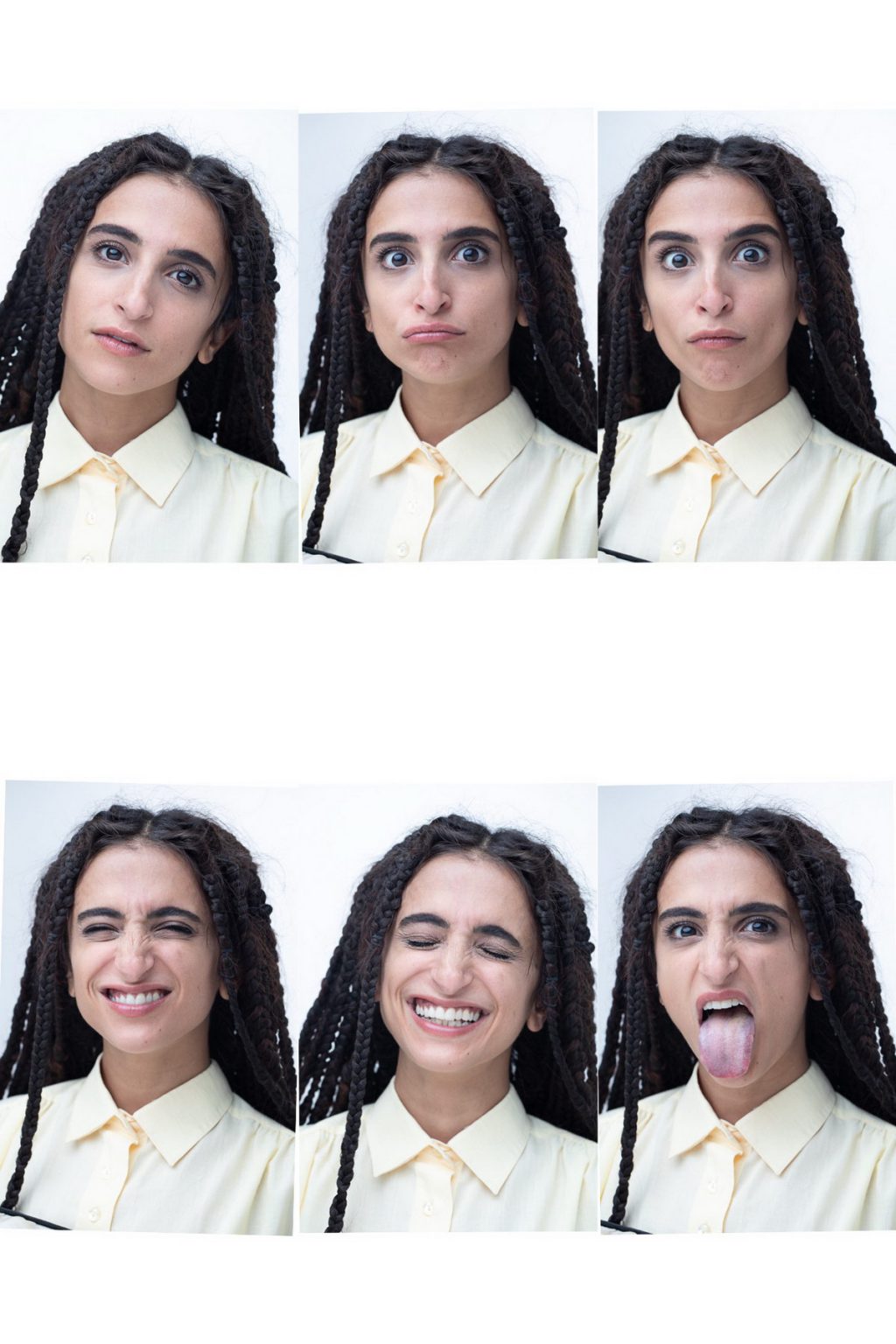 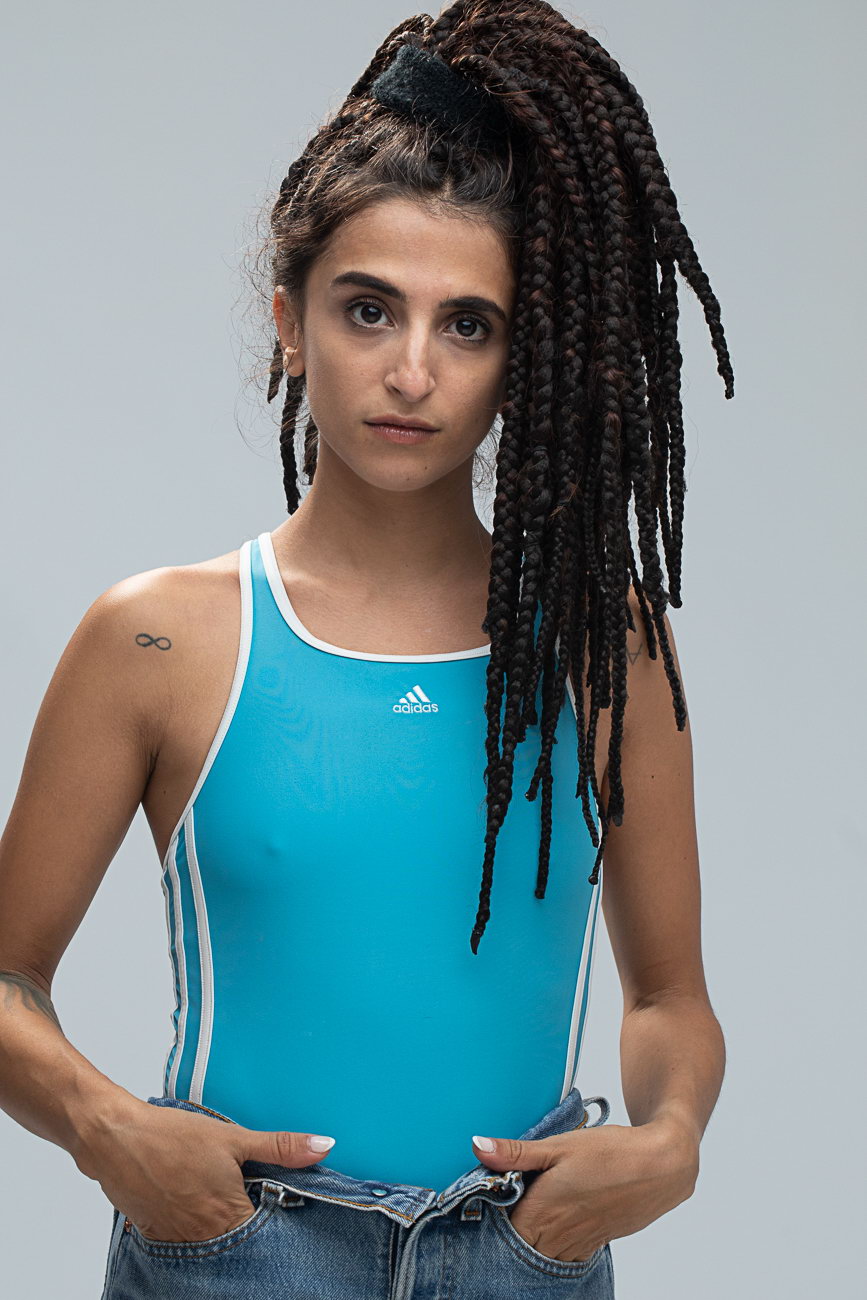 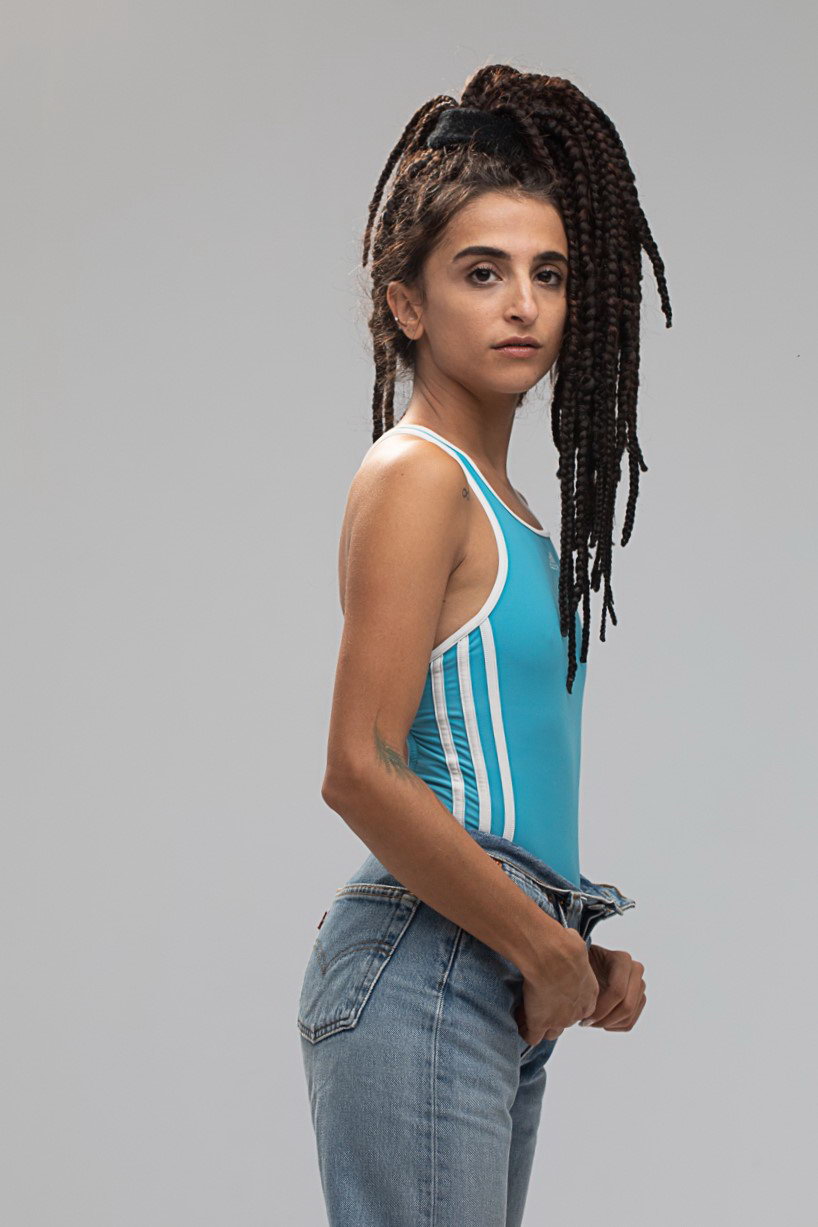 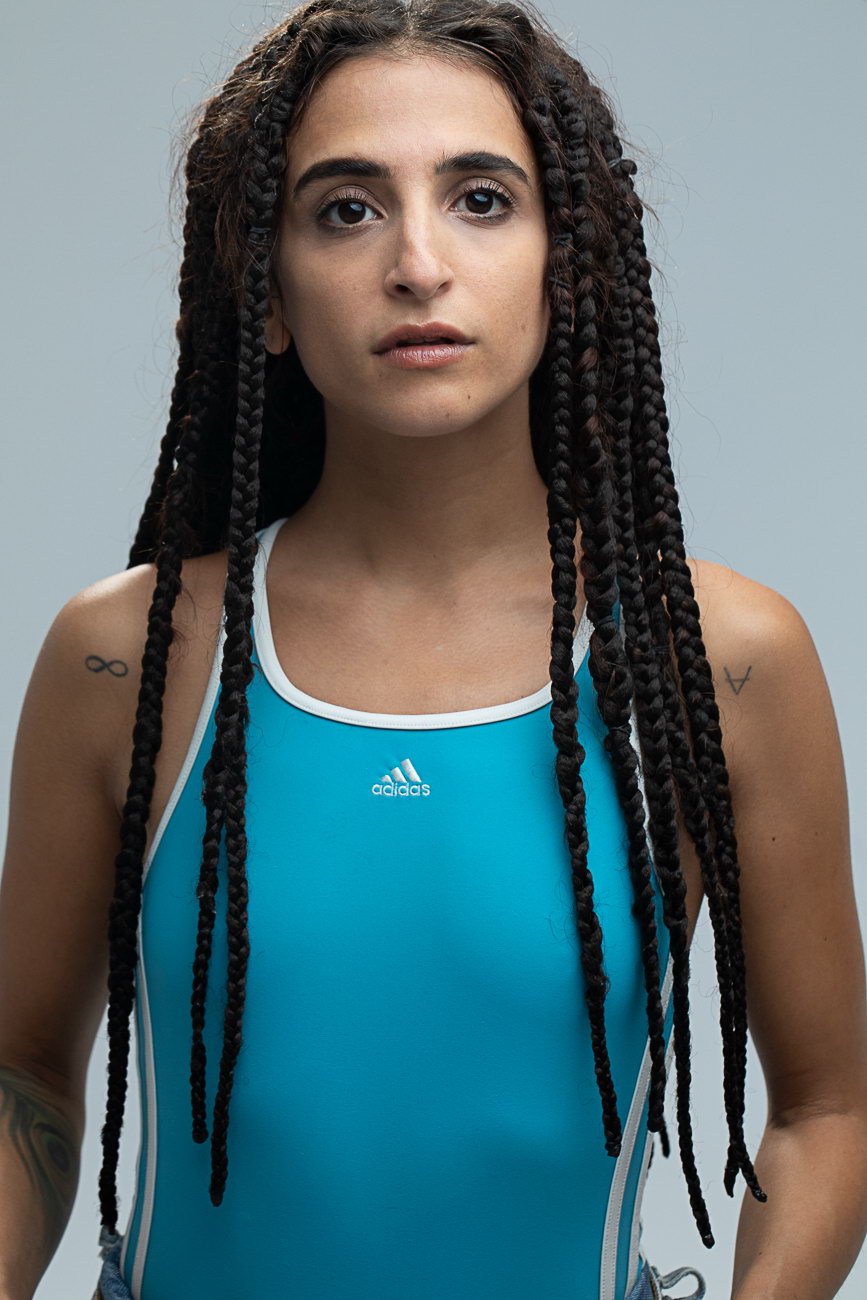 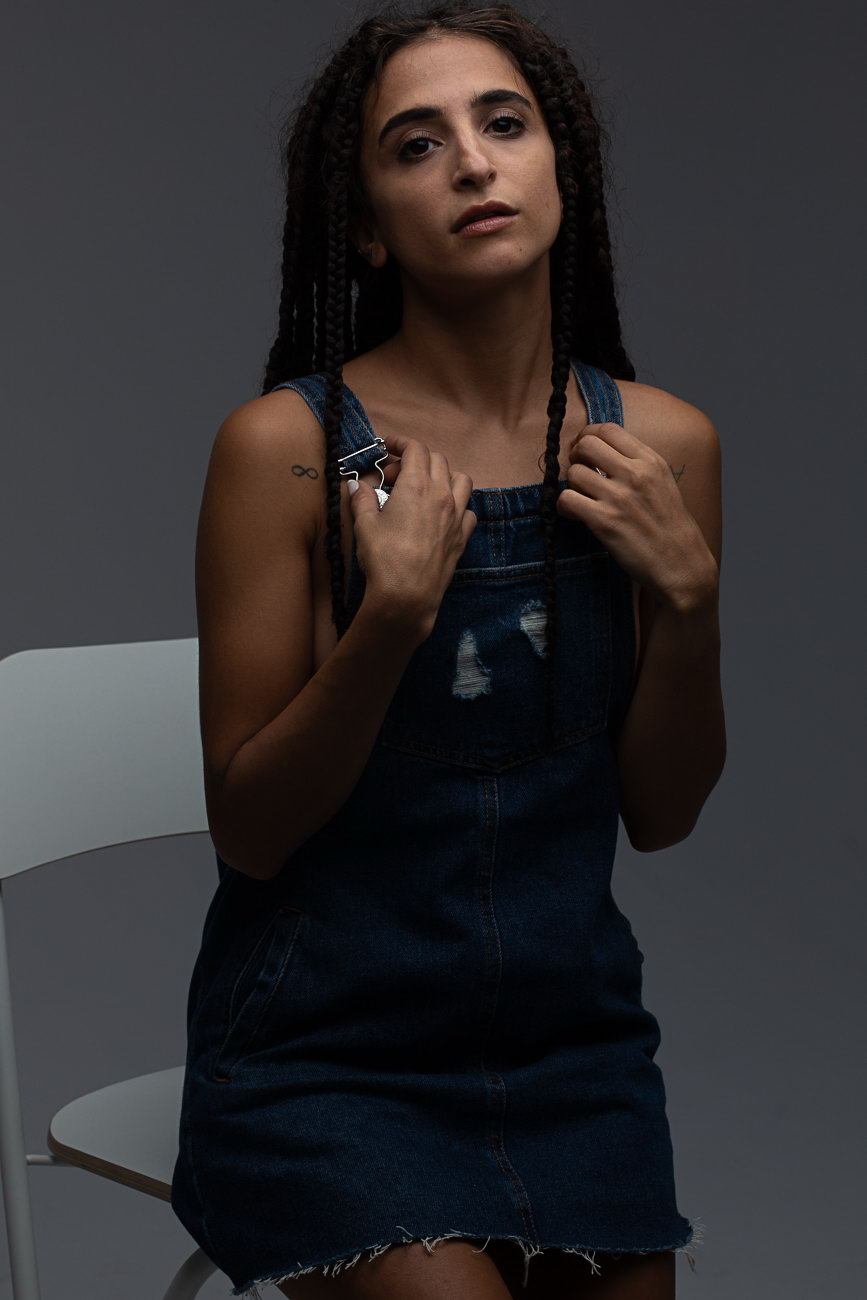 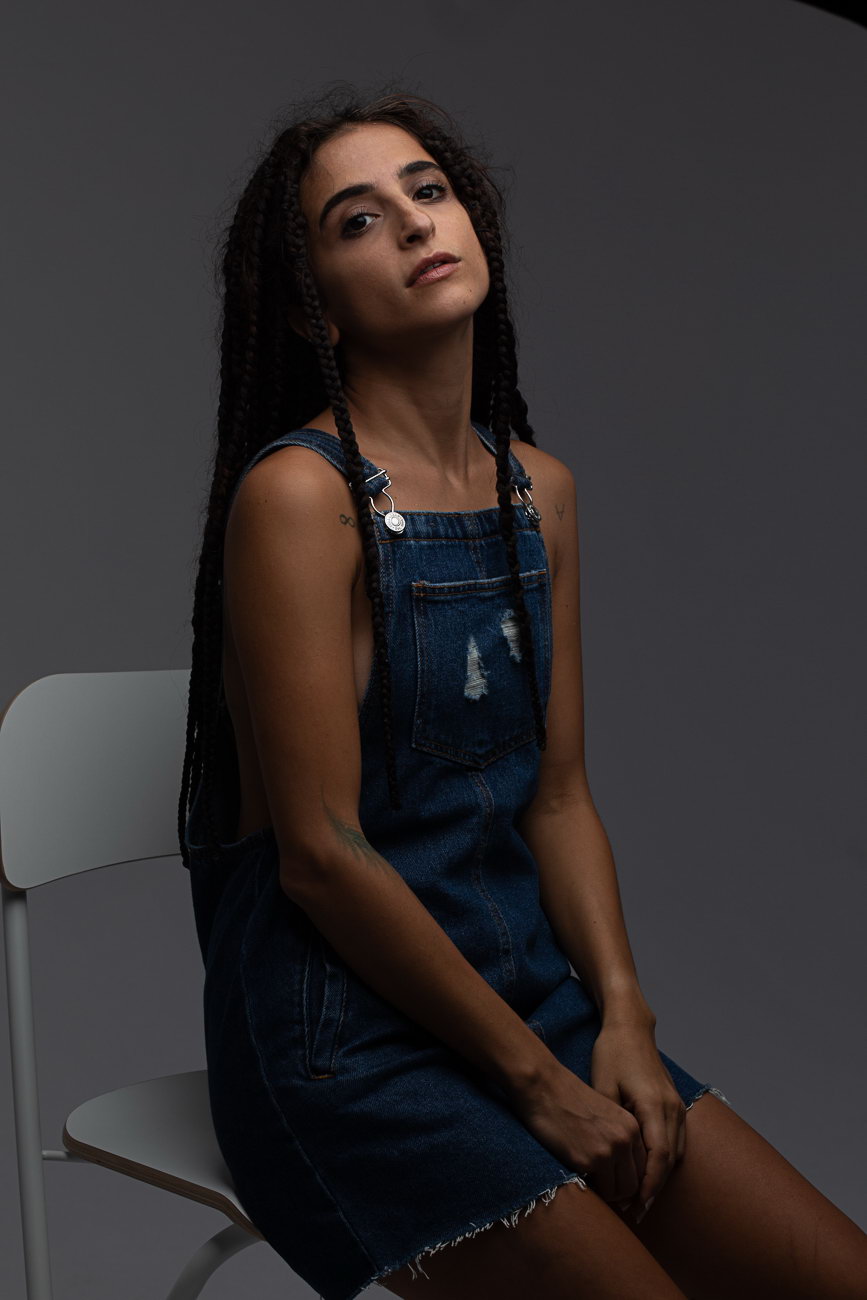 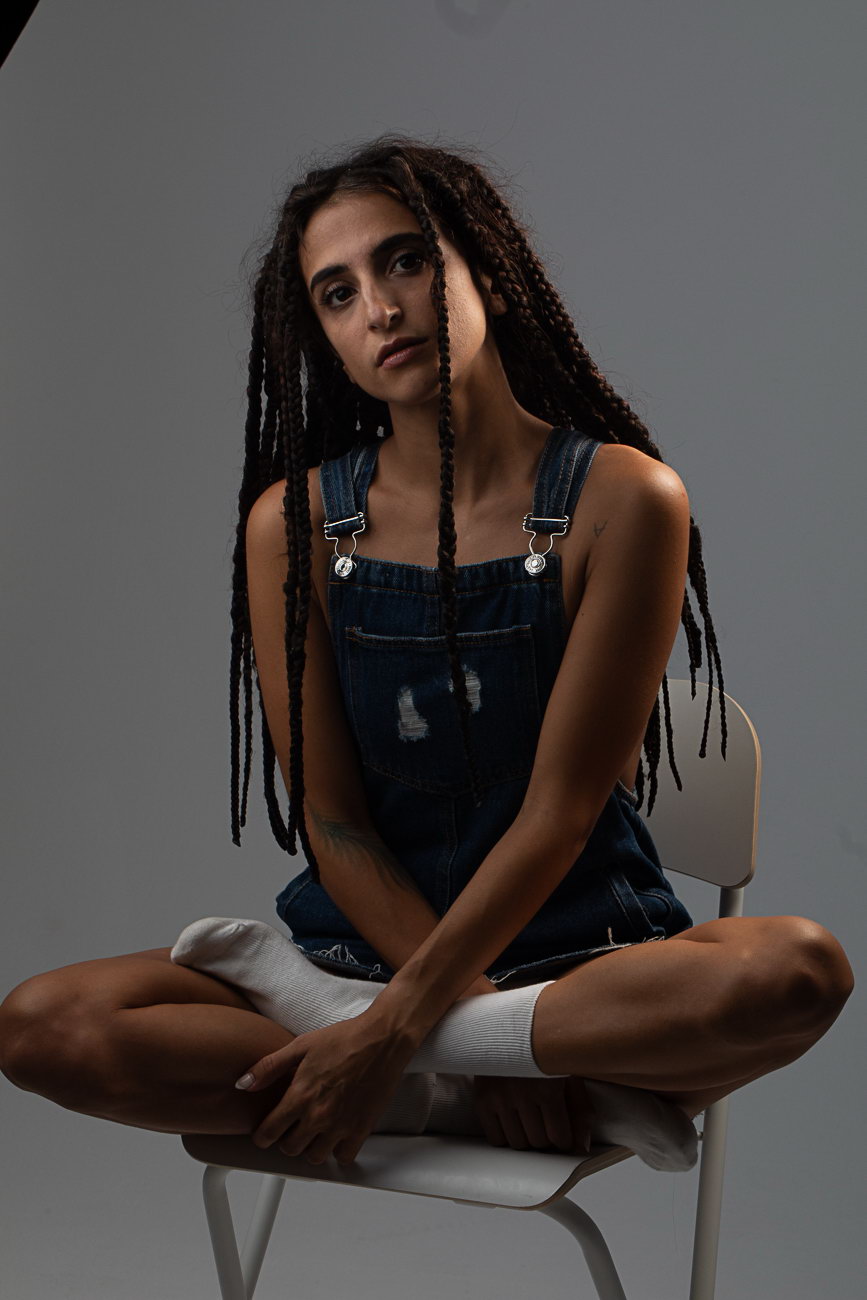 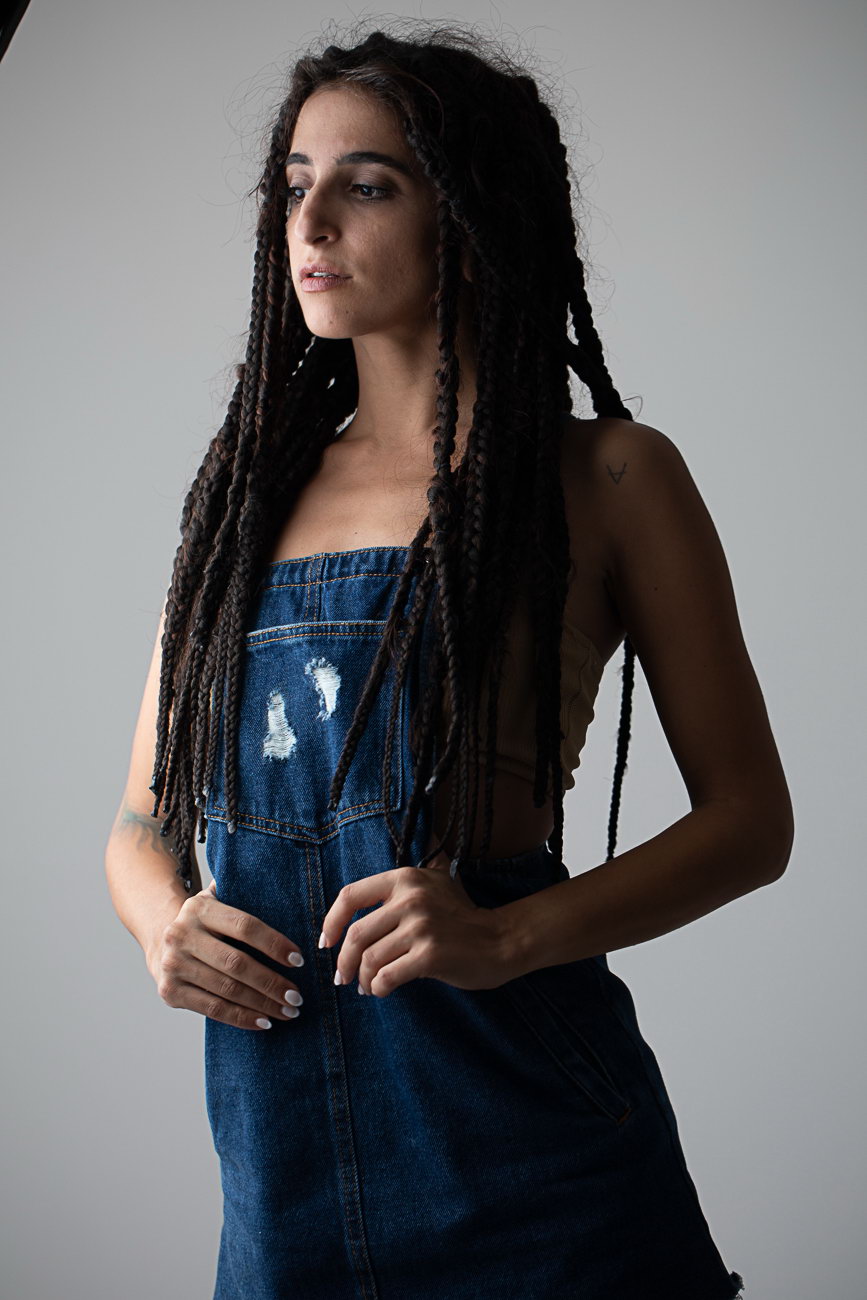 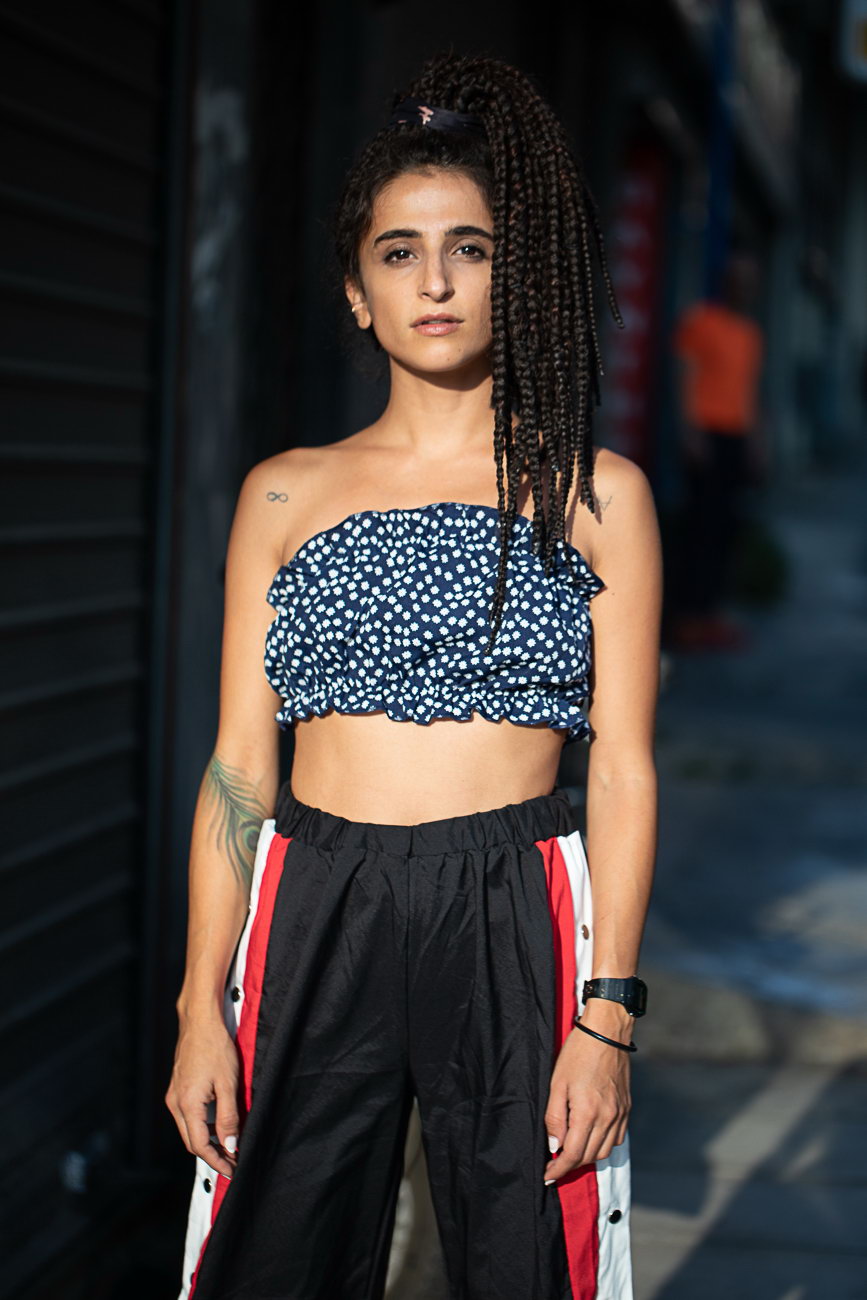 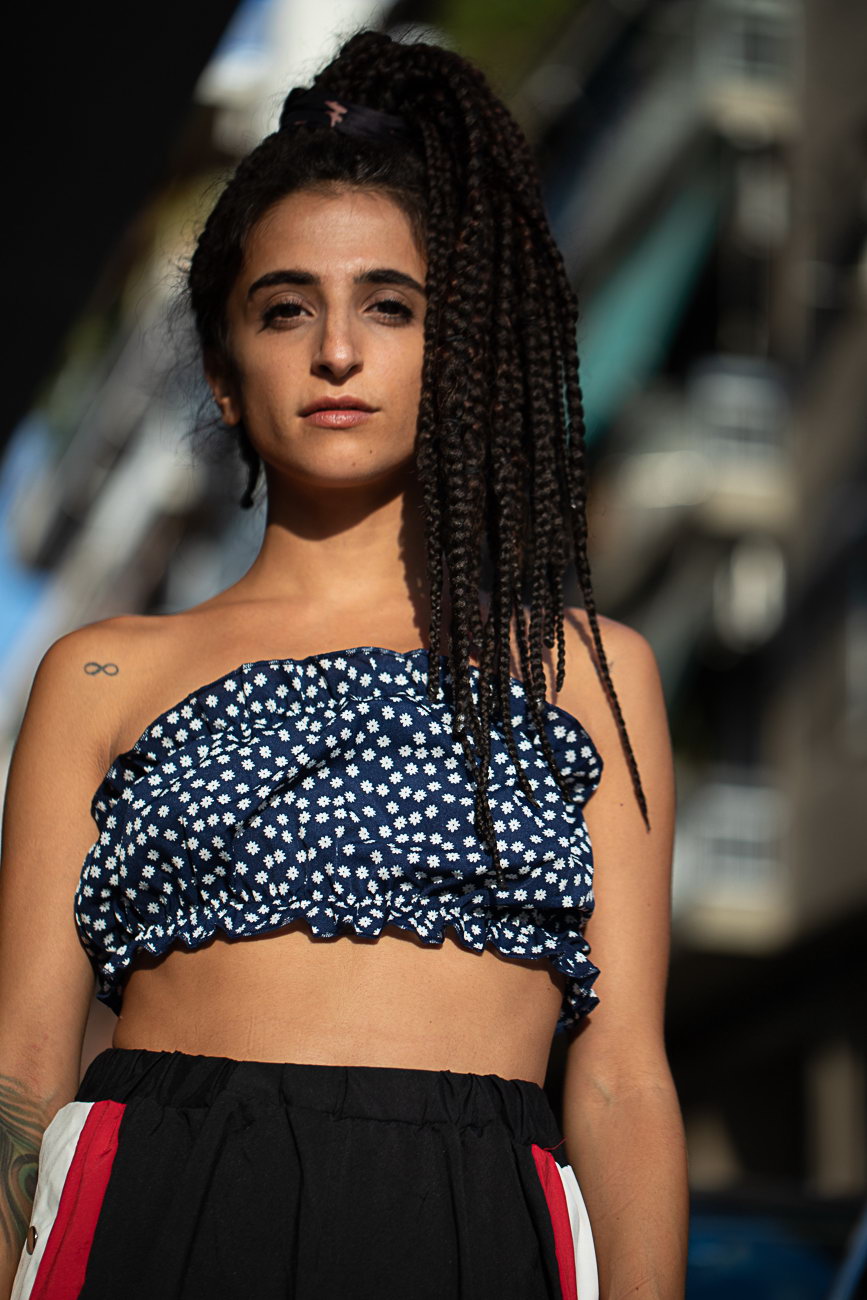 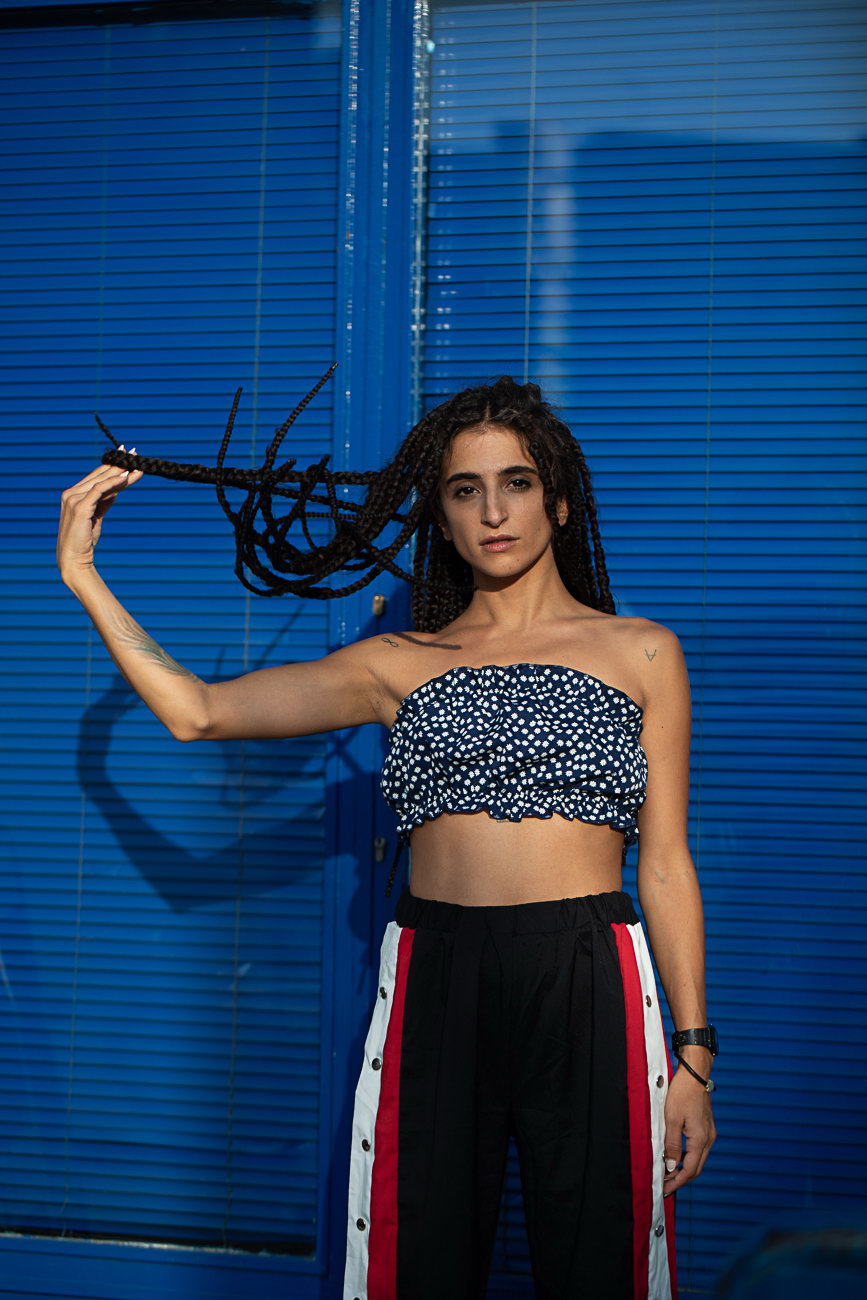 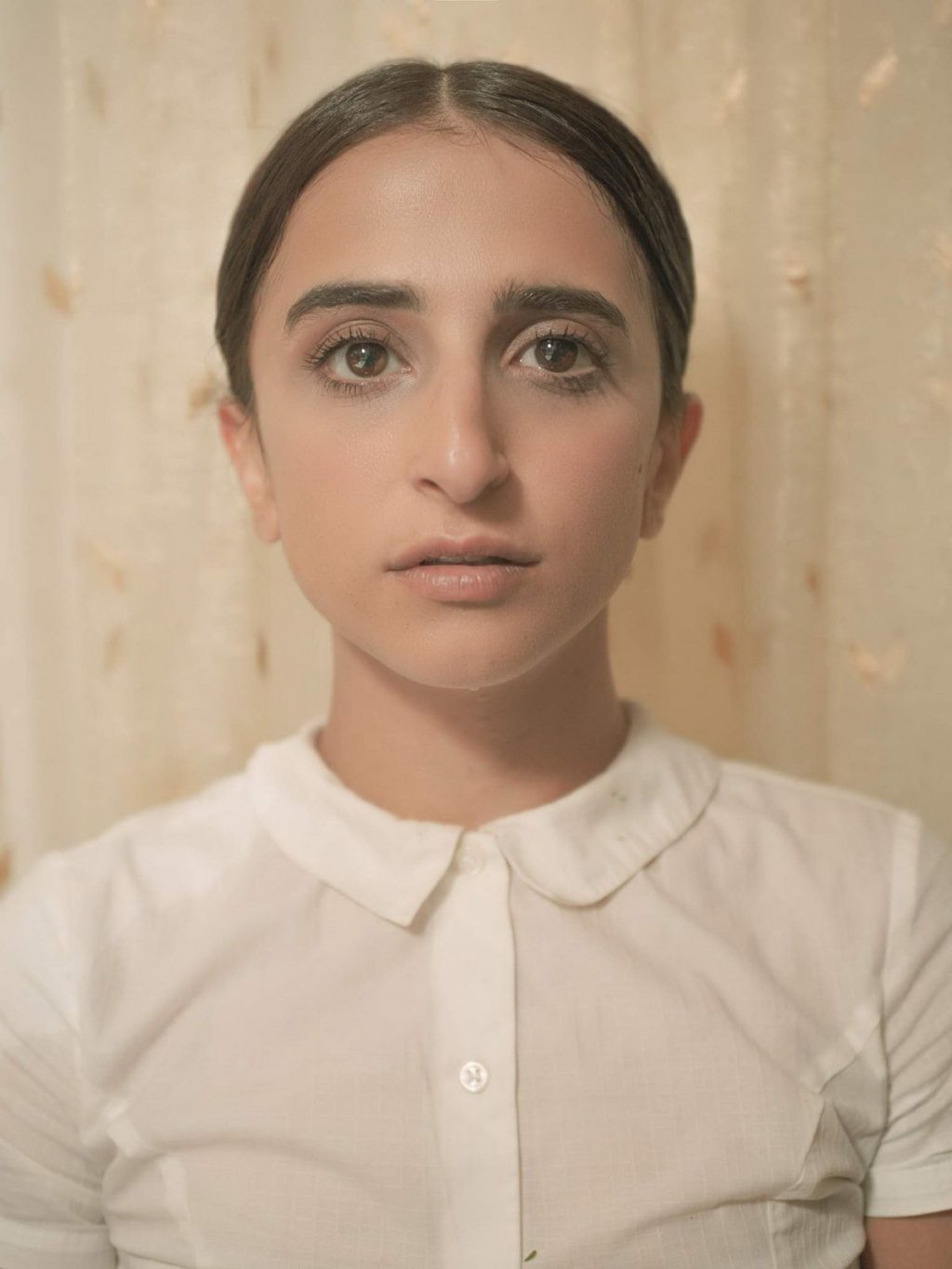 Aliki is an actress, who was born in Athens  from a  Greek  Father and  a Greek- Turkish mother.

She was accepted in Dilos Drama School, where she studied for two years,  and then continued  her studies in New York, where she graduated  the  Lee Strasberg Institute.

Since then she has participated in Theatre plays  in Greece,  such as  “the Slaughter of Paris”, directed  by Christos Theodorides  in Athens Epidaurus  Festival. She has also taken part in various Greek independent film productions and some international productions,  including  Spike Lee’s  Chiraq (2015).

Aliki is a Fine Arts graduate and an advanced contemporary dancer.

She speaks fluent English and French.