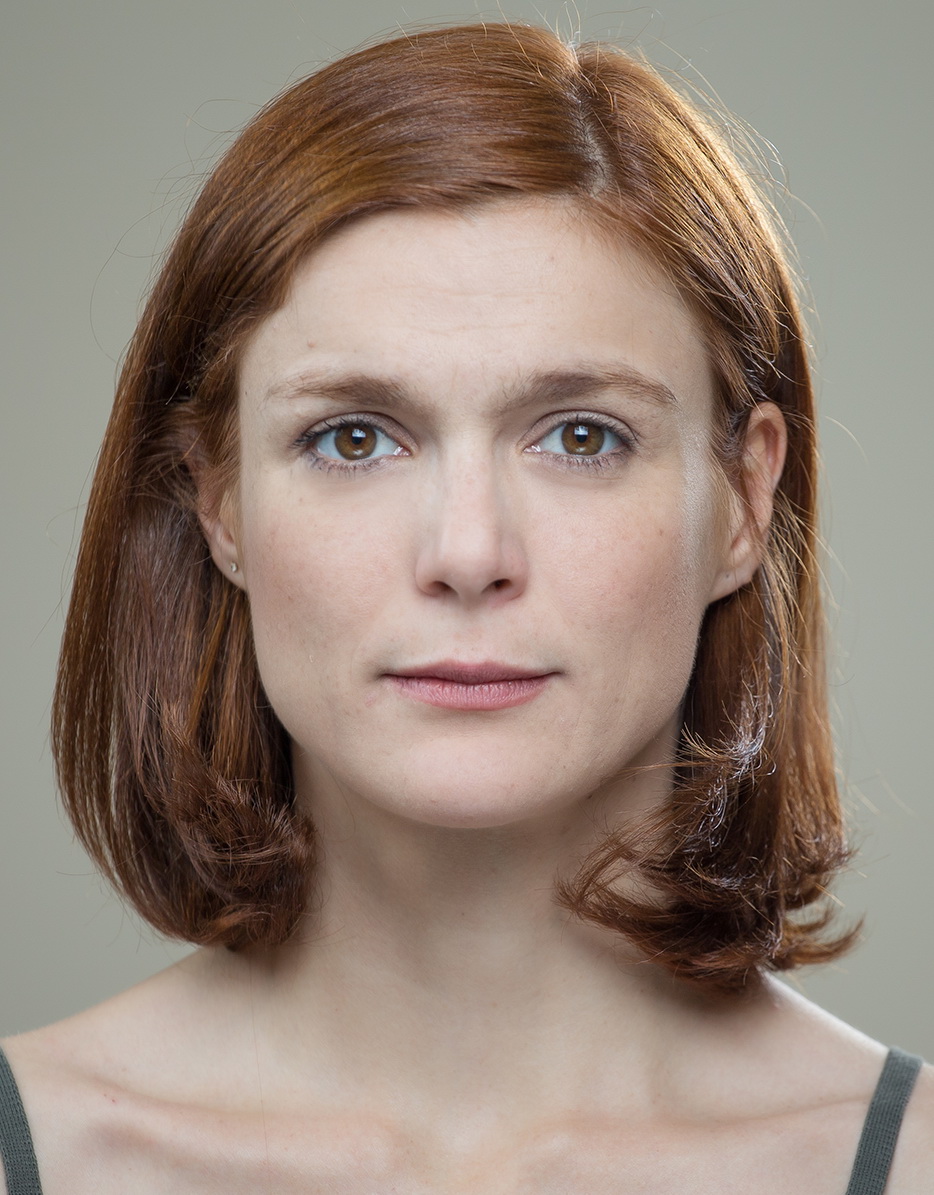 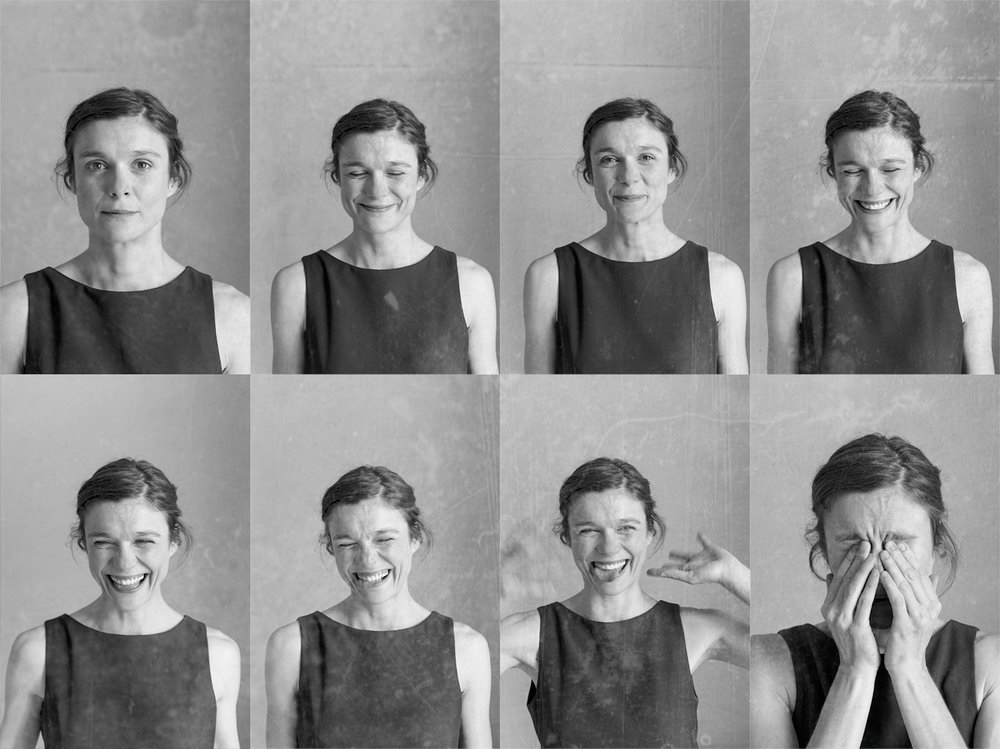 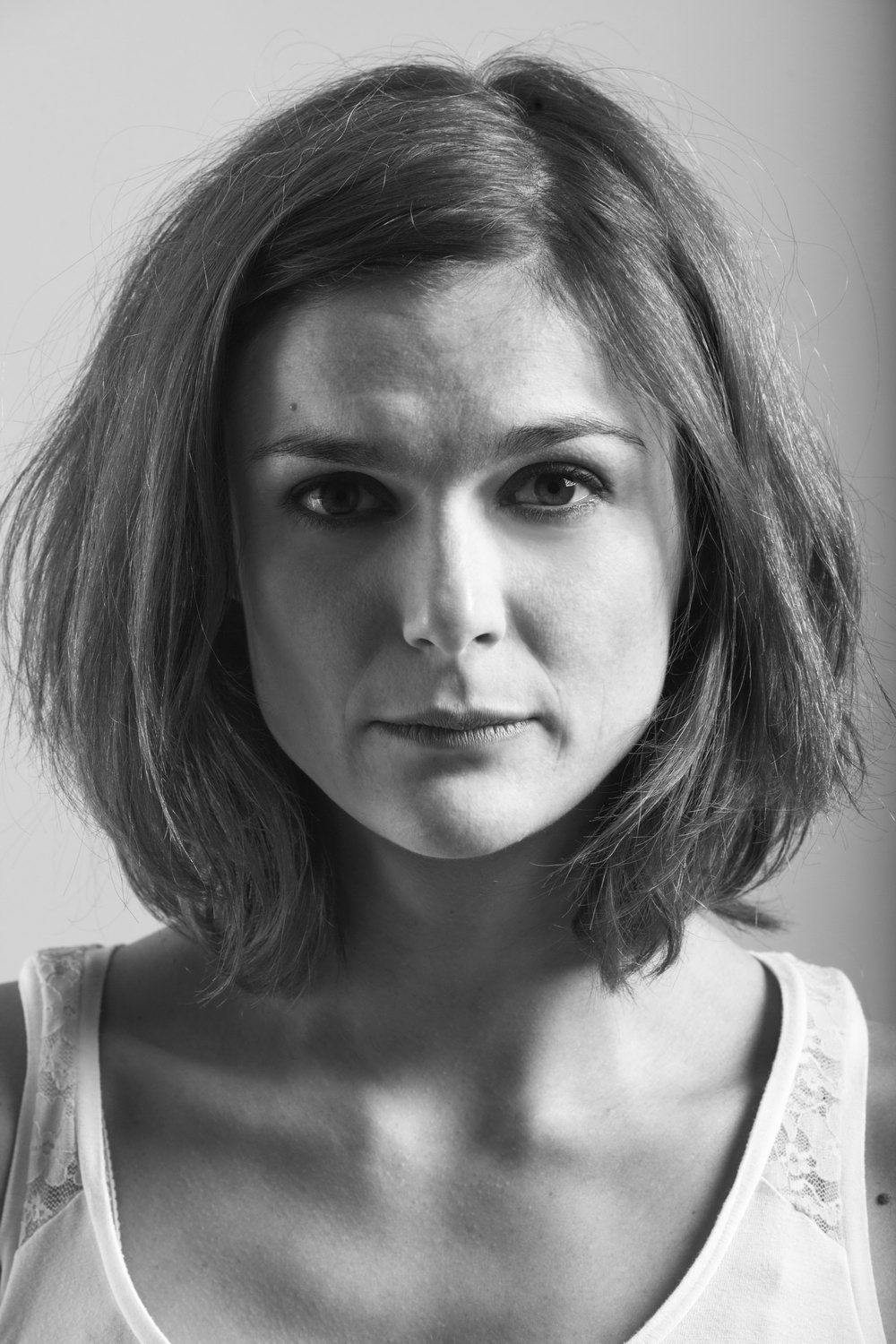 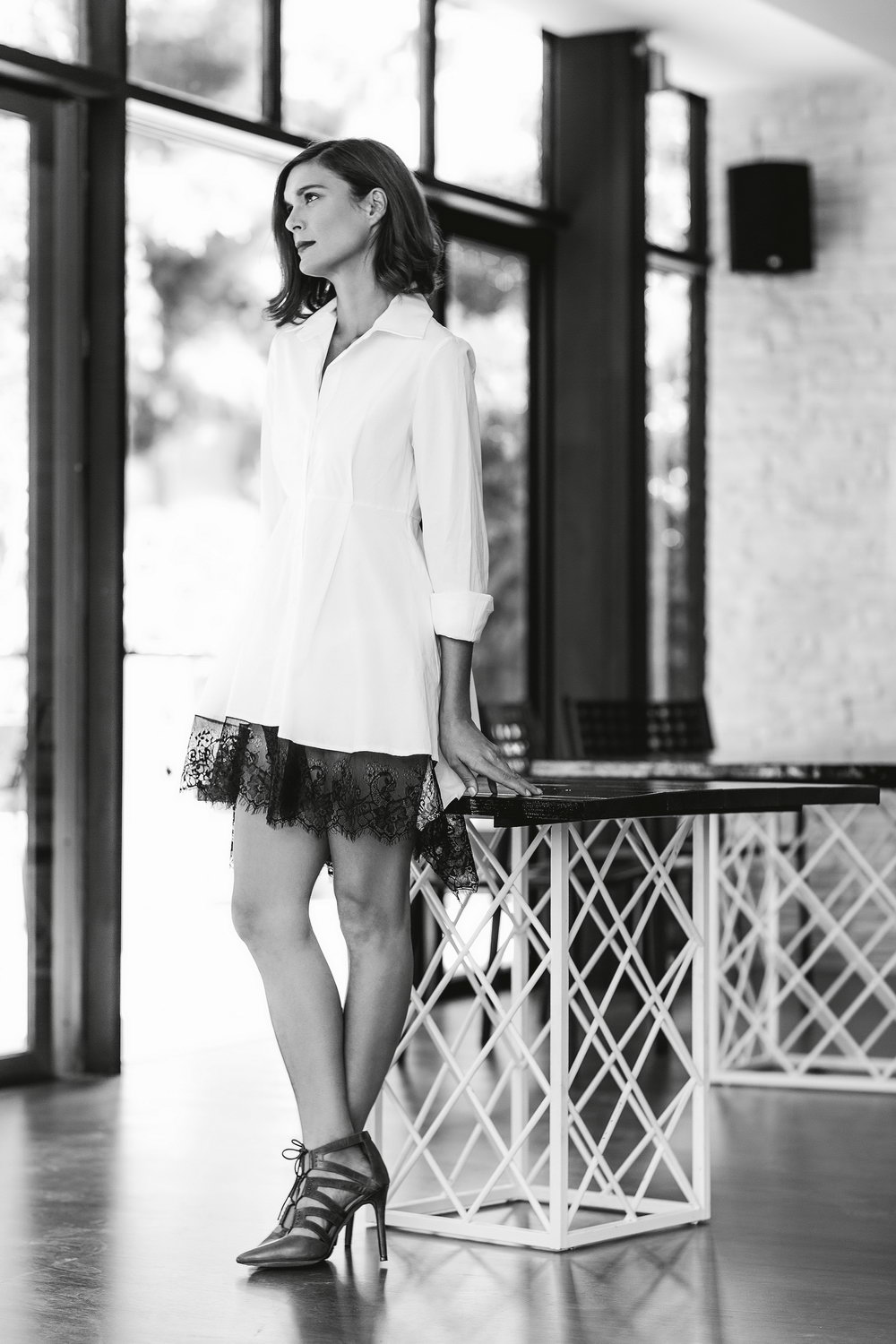 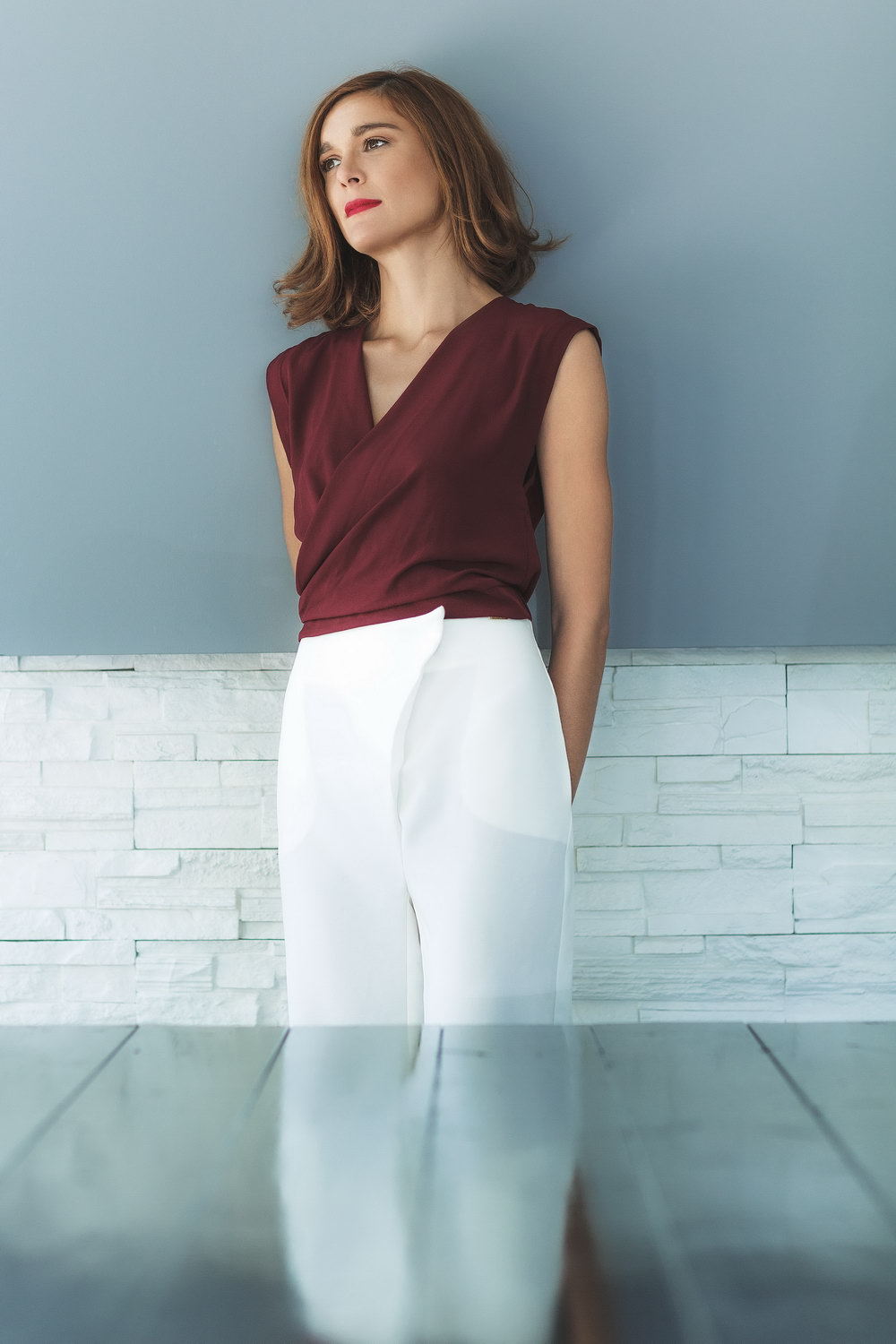 Born in Rome, from greek father and and italian mother, perfectly speaking both of these languages, Alexandra Aidinis, had the chance and honour to start her course as an actress, before ending her studies at the Drama School of the National Theater of Greece, by starring in the Theo Angelopoulos film, “The Weeping Meadow” (FIPRESCI Award 2004), which gave her the opportunity to represent Greece at the Shooting Star Programme 2004 the same year that the film was nominated for the Golden Bear Award at the Berlin International Film Festival. Since then and after completing her studies, Alexandra has been working non-stop in theater, television and movies, collaborating with very influential theater directors ,companies and institutions.

“The great Himaira” (dir: D.Tarlow), the theater show in which Alexandra been starring lately, holding the part of a troubled french woman who moves in Greece after falling in love with a greek mariner and tragically breaks down after triyng to adapt to the conservative reality of her husband’s family and of the restricted comunity of his Island in the beginning of the 20th century, has been a great sold out success during the last two years while for that she has been honoured with all the main greek theater awards for first female performance (Eleftheria Sapountzi Award,Melina Merkouri Award and Athinorama Magazine Public Award 2015).