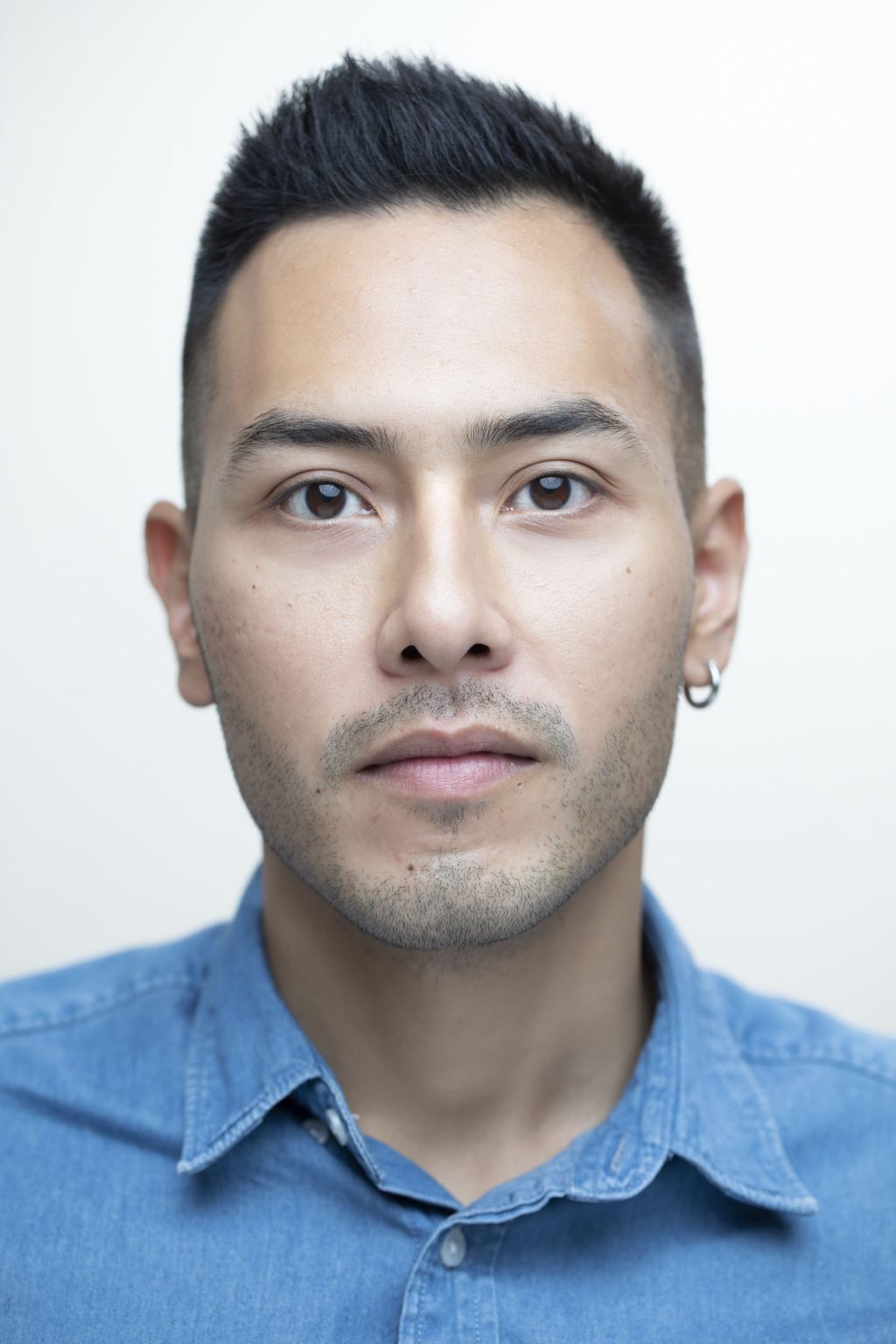 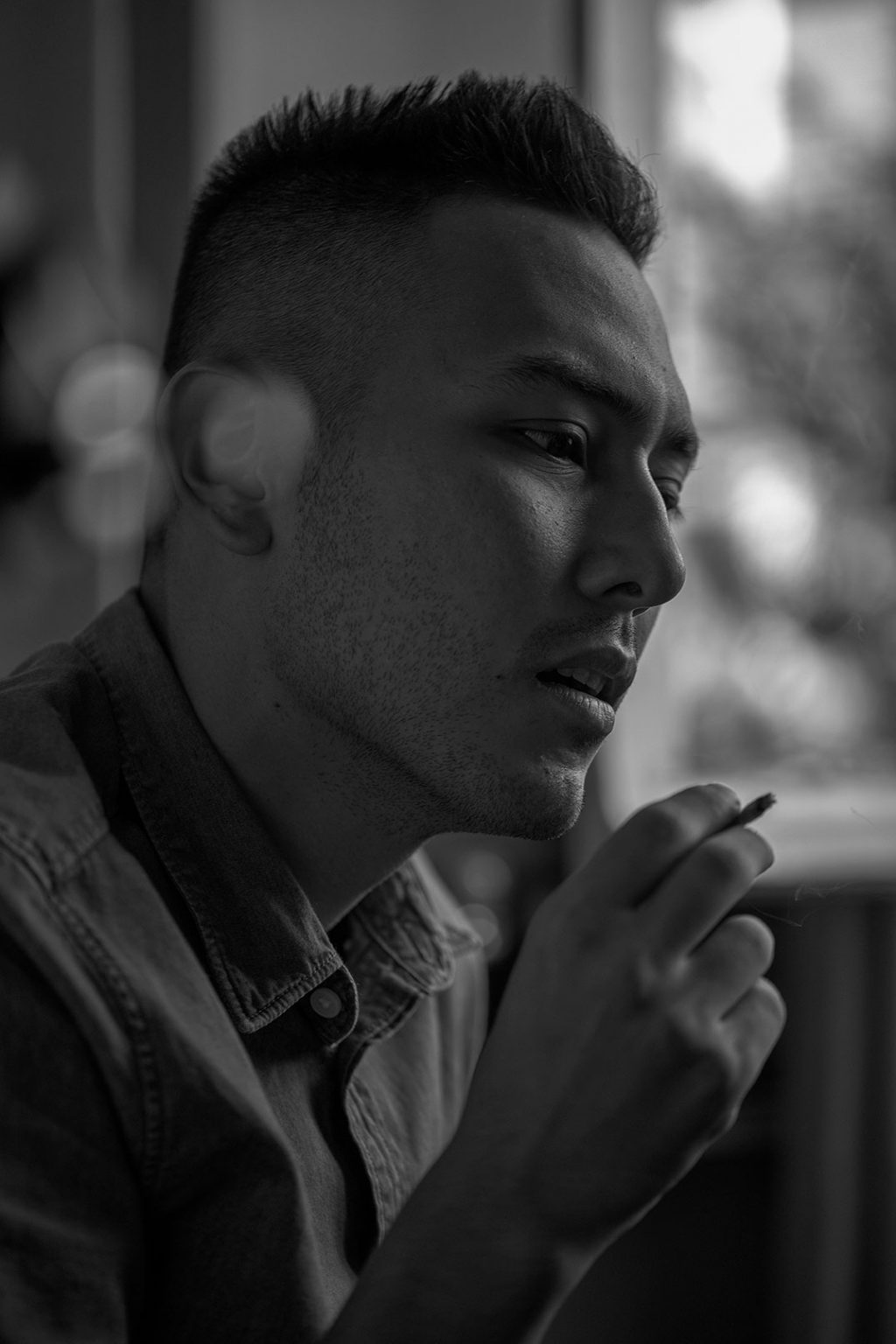 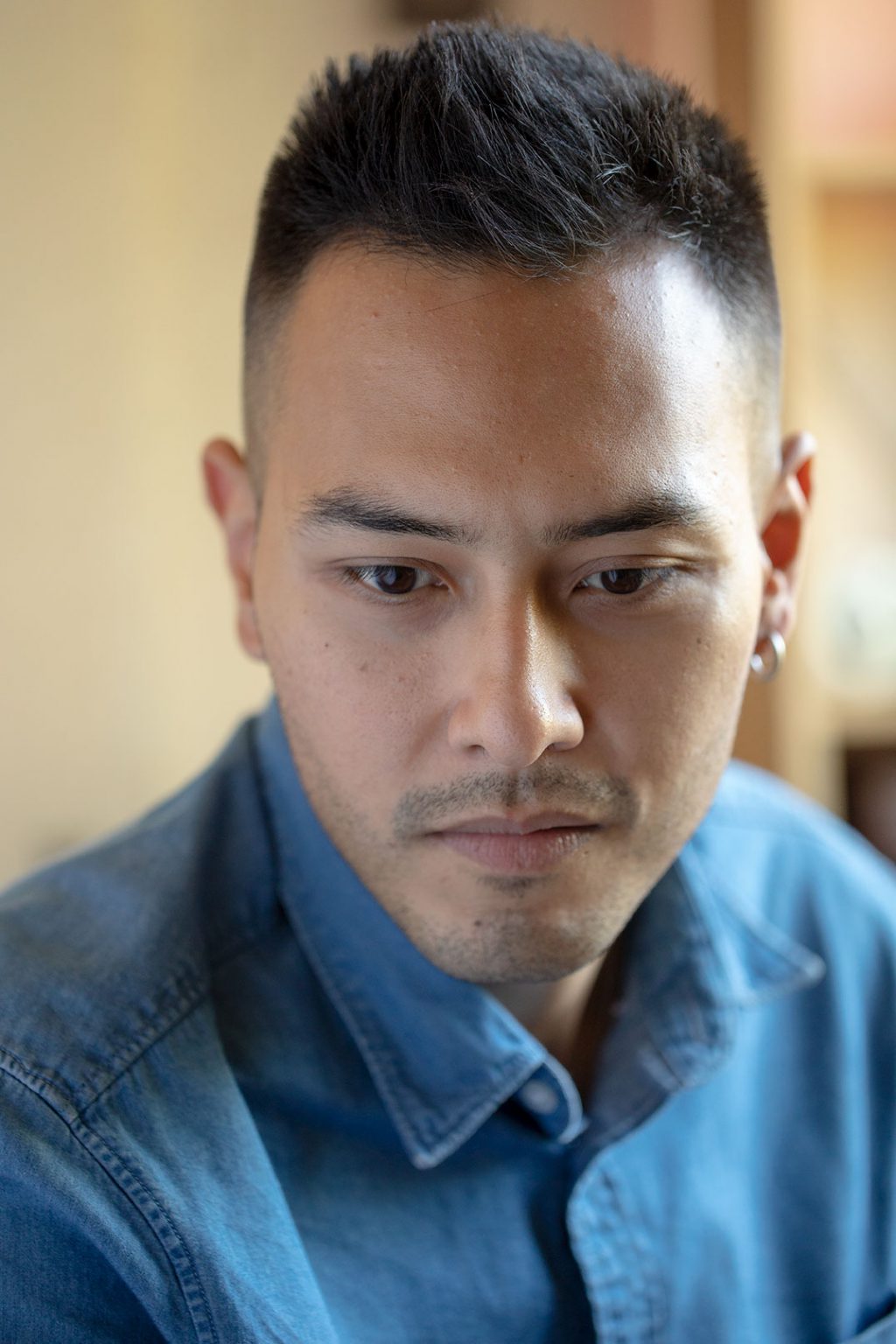 Yannis ‘Yoshi’ Patsis is a Greek and Thai actor.

He also participated in the chorus of Greece’s first staging of David Gried’s “The Events” at Mikro Gloria theatre (dir. A. Galeos).

He graduated from Acting school “Dilos” and holds a Bachelor Degree in Chemistry of the Department of Sciences from the Aristotle Univeristy of Thessaloniki.

He speaks fluently English and is a native speaker of Greek and Thai.
He also holds basic knowledge of French and Japanese.