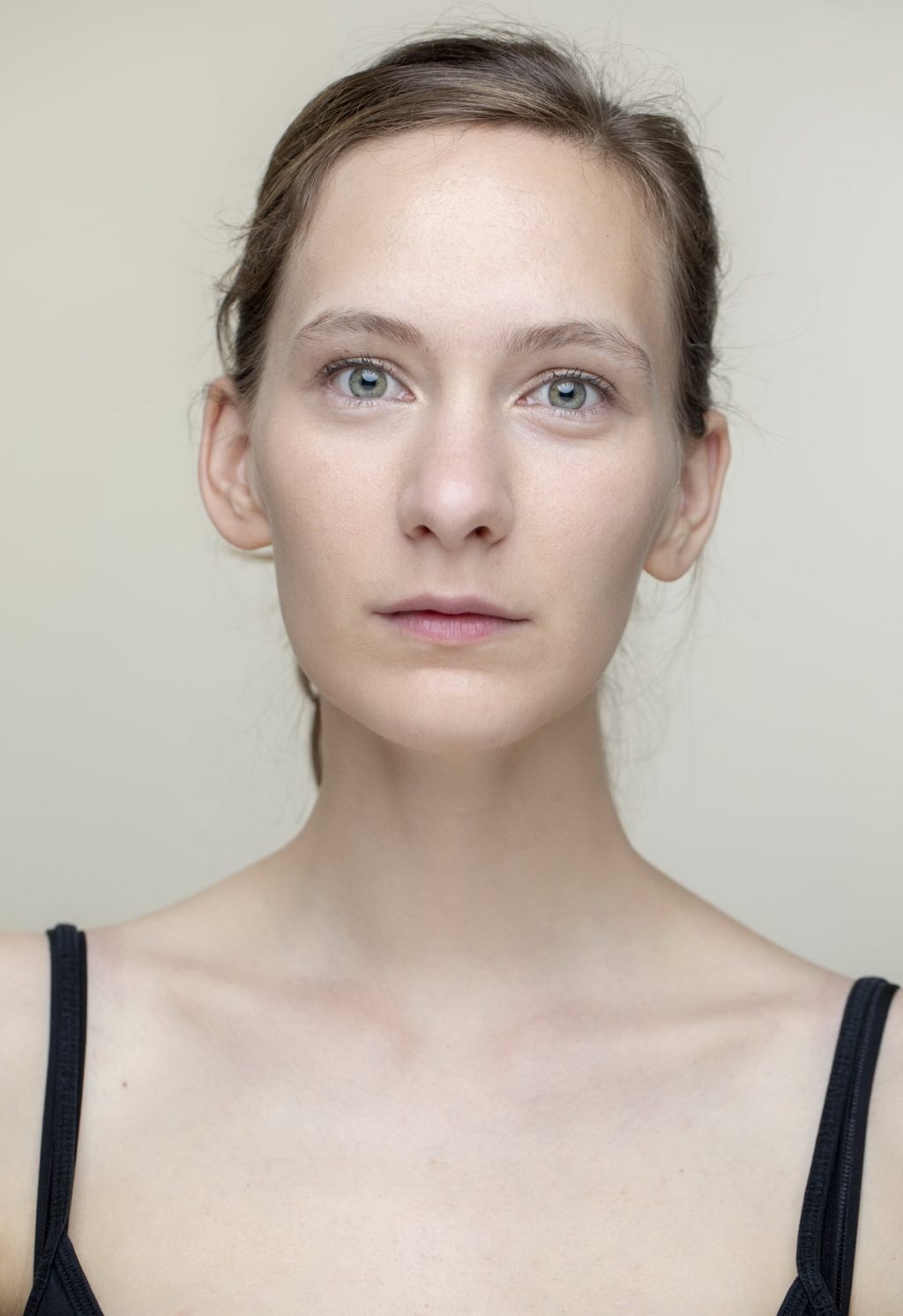 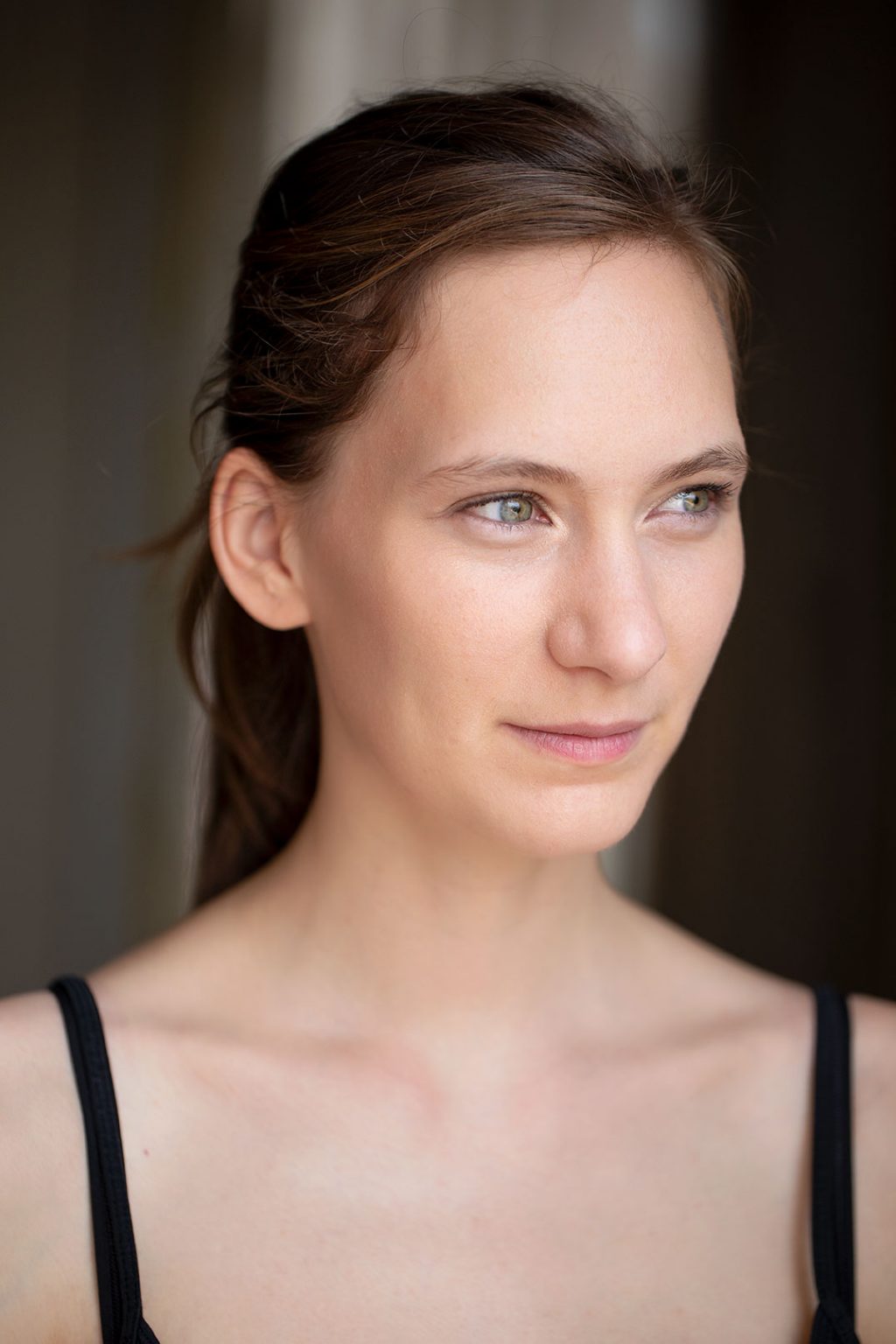 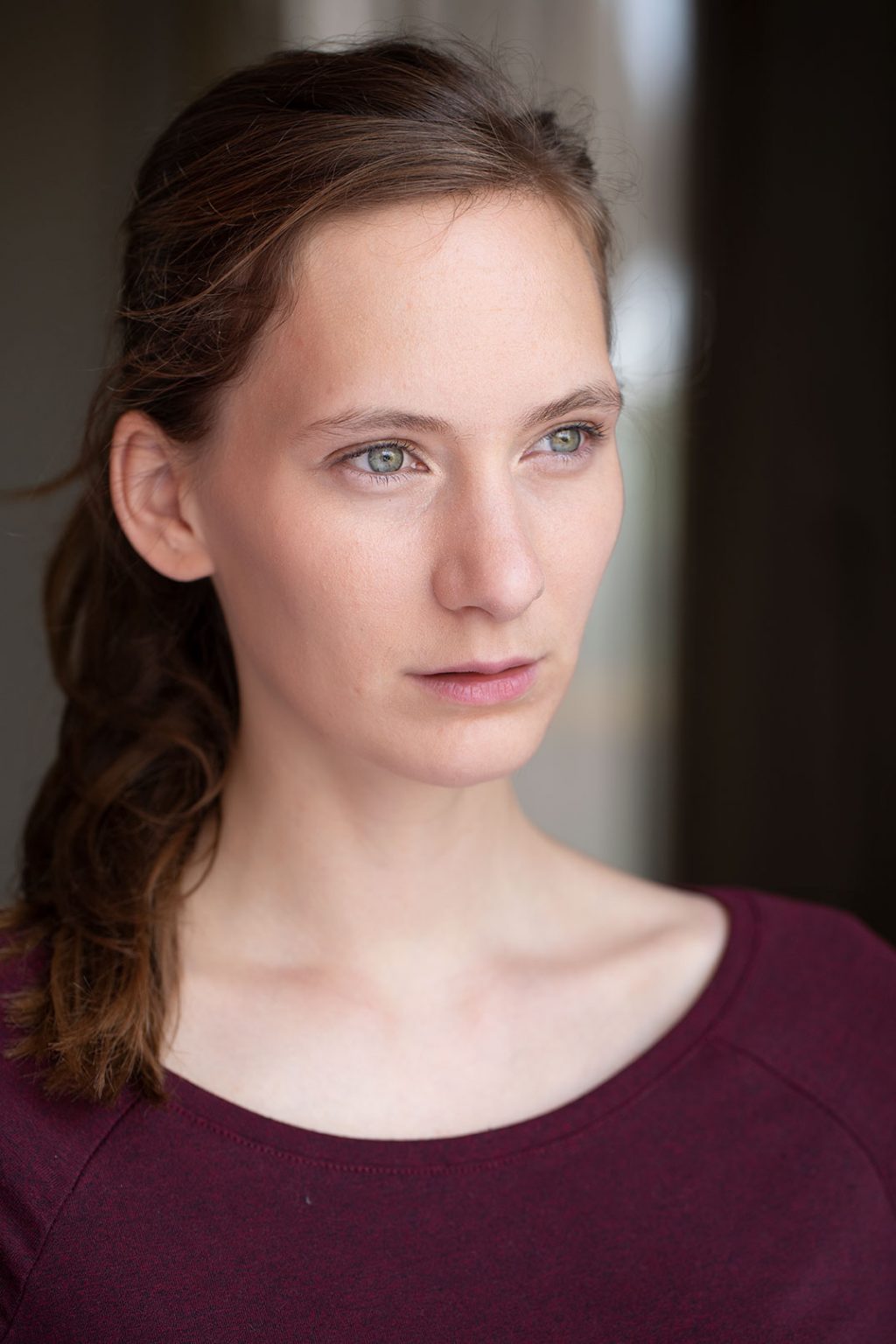 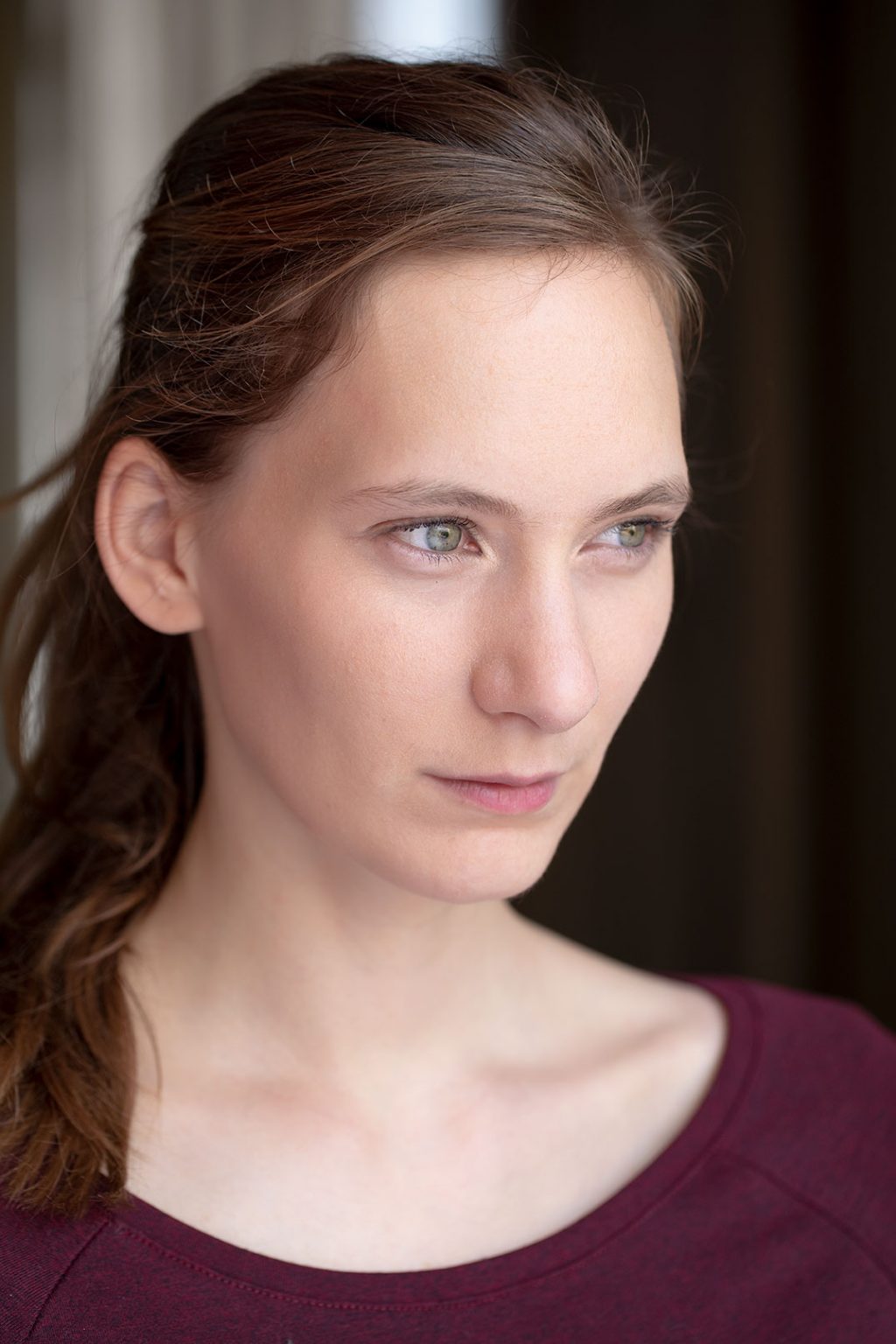 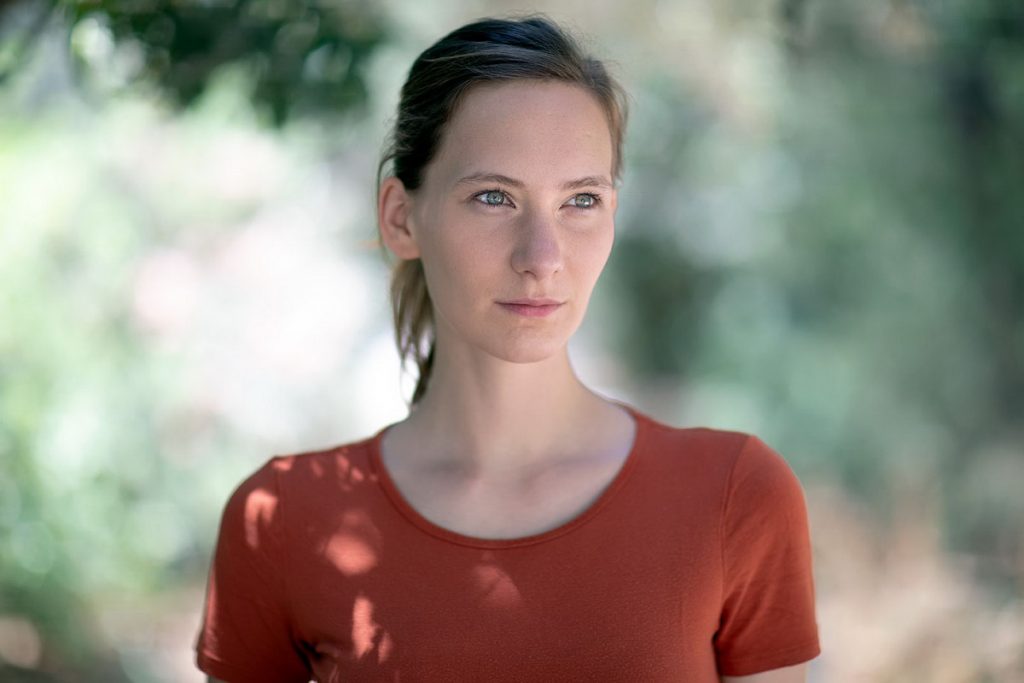 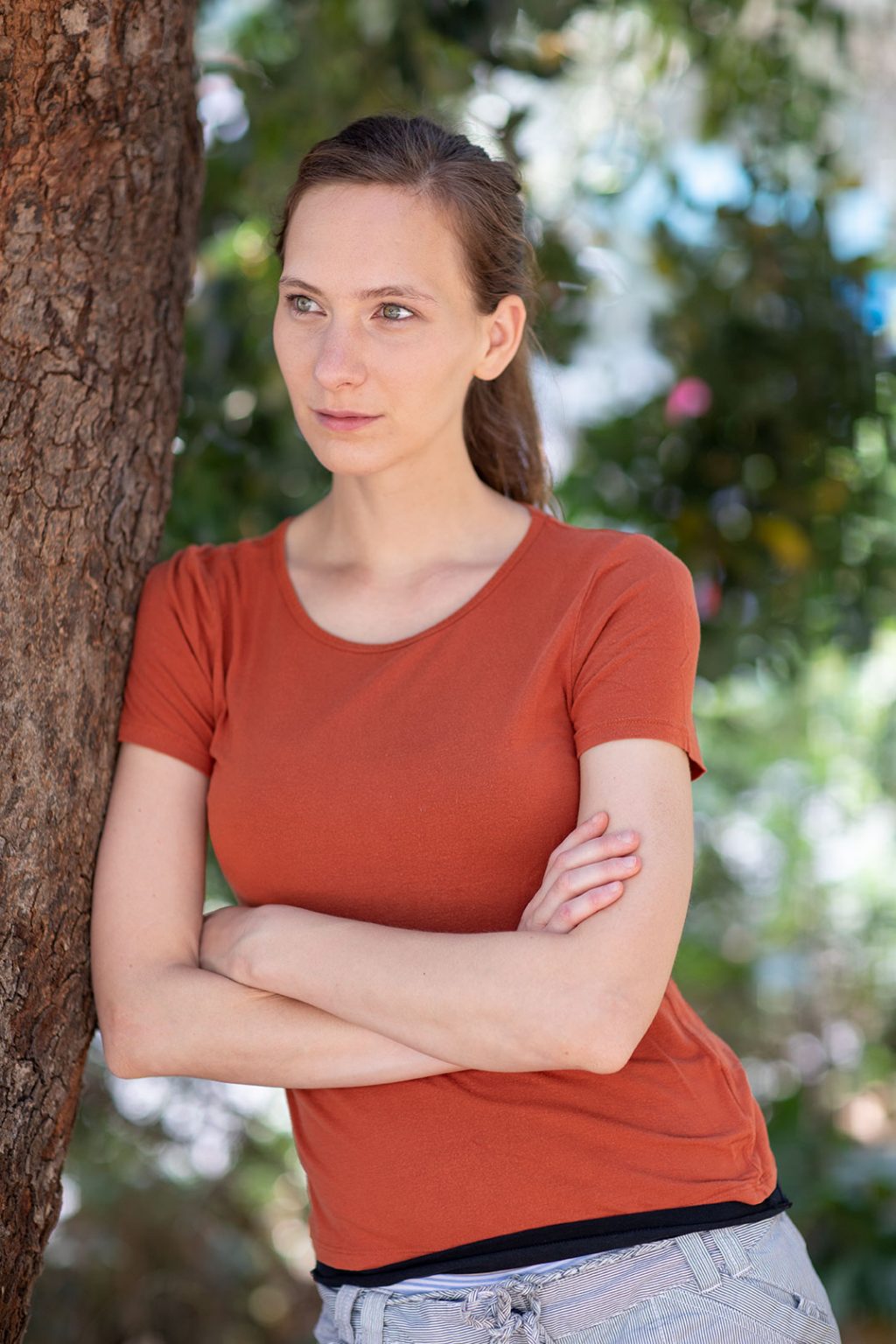 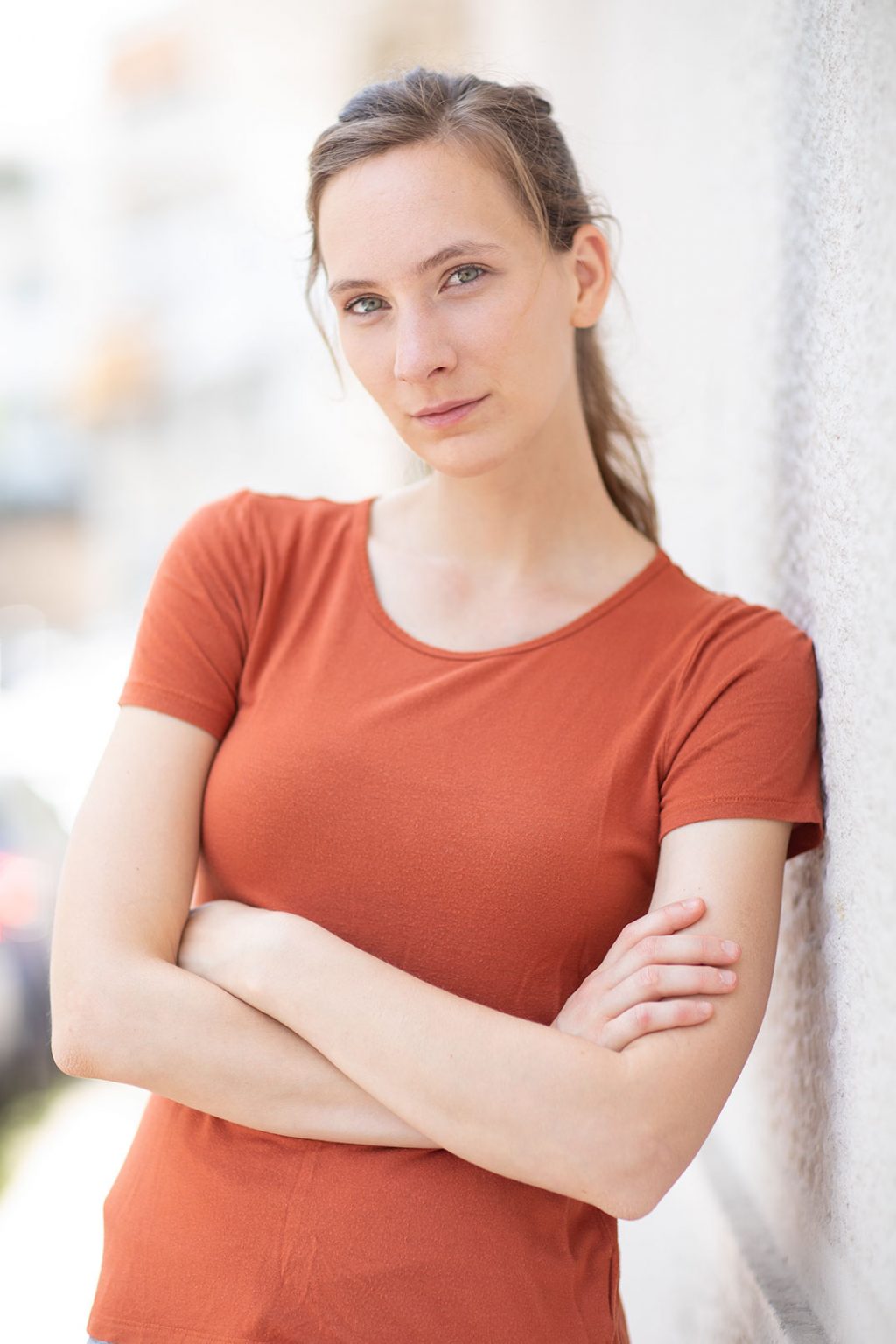 Skyrah Archer is a London trained actress working in Europe. Her refined good looks and the ability to pour herself into a moment until it brims over landed her a role in the lesbian romantic comedy The Light Touch.

She has appeared in John Cameron Mitchell’s How to Talk to Girls at Parties with Elle Fanning; in Costa-Gavras’s Adults in the Room, which is still filming; and as the lead in the short film, The Letter, for which she won an award as Best Actress.

She’s fluent in English, German and Greek. After studying at East 15 Acting School she performed in London in plays, films and shorts.

Born in Greece she spent her first years on the car free island of Hydra. The arts run in her family with her mother a painter, her father a musician and her sister a novelist.