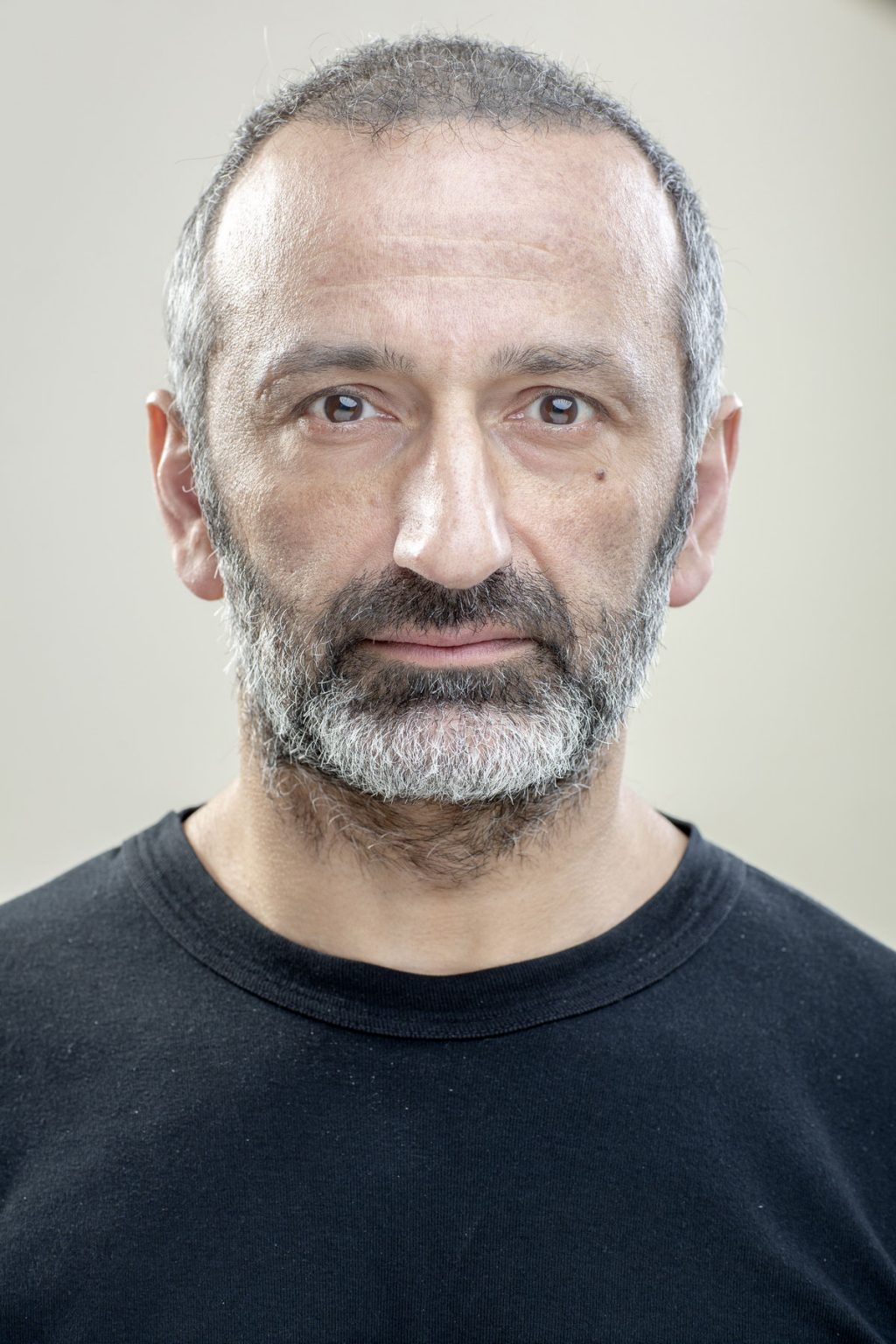 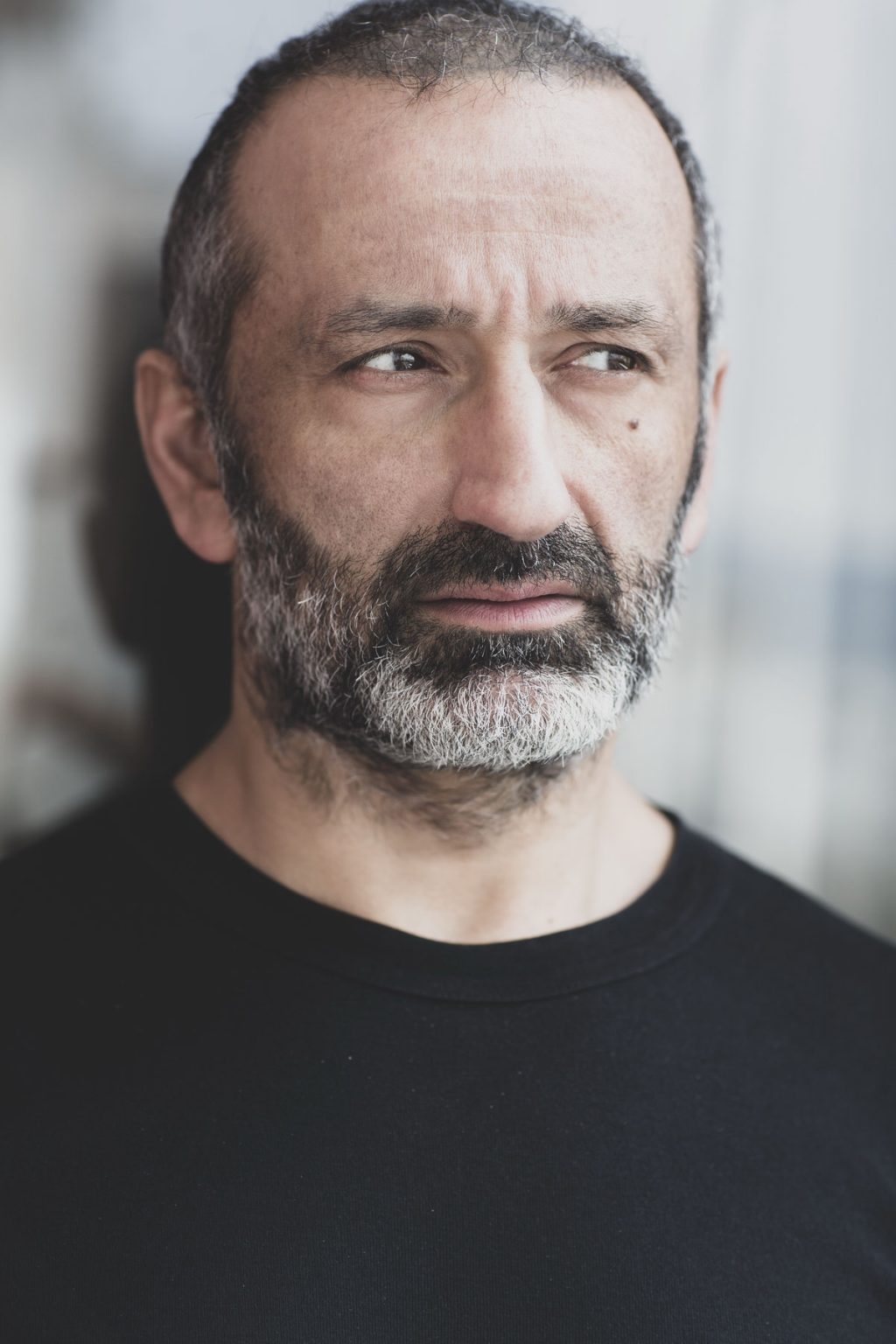 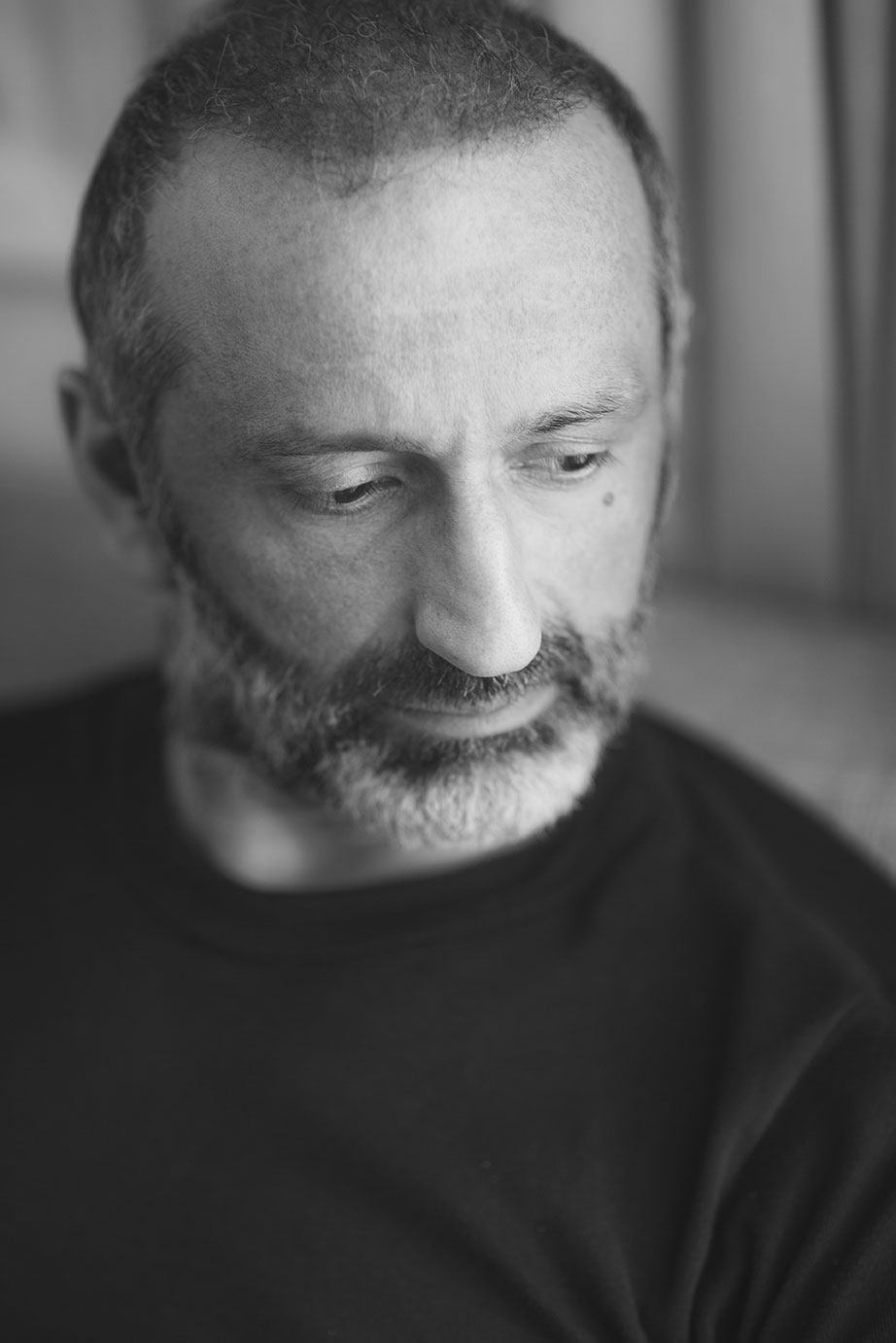 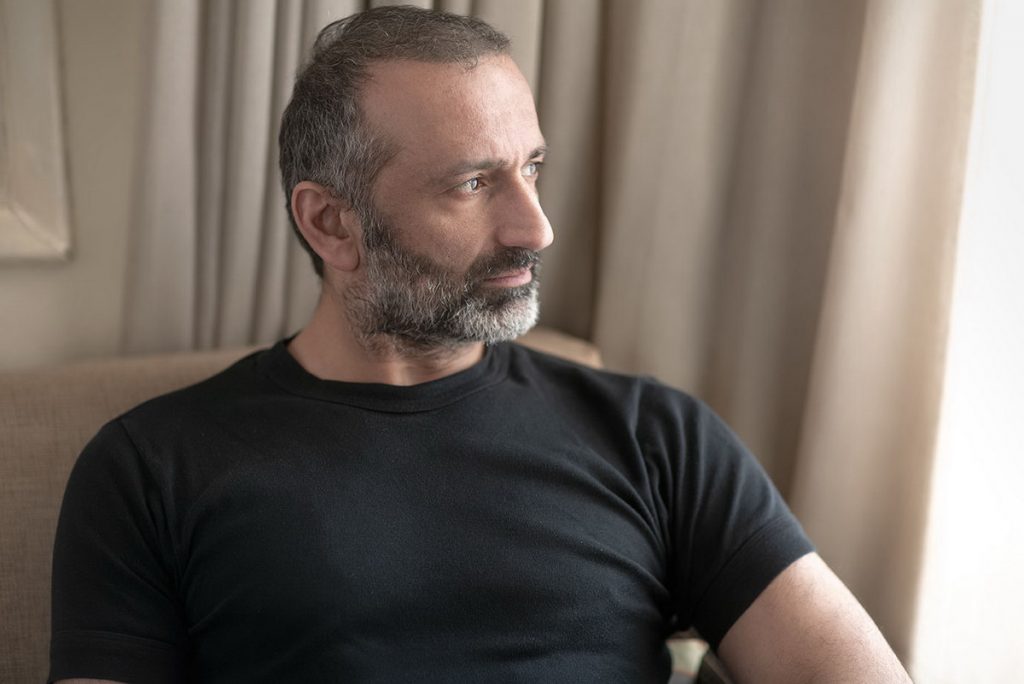 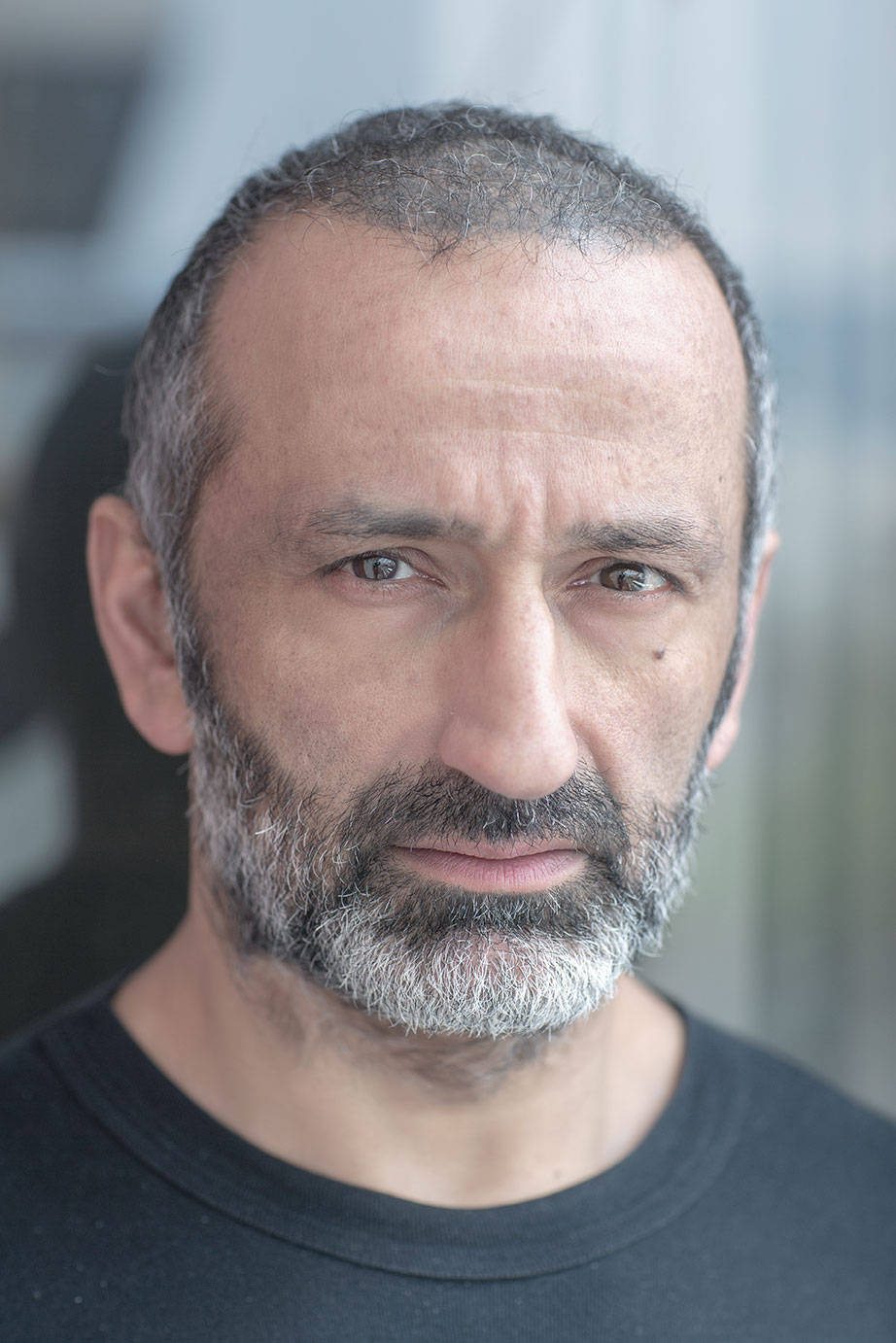 Pavlos Kourtidis is a Greek actor born and raised in Wuppertal, Germany. He started to get involved in acting and dancing at a very young age. He studied at Arts Educational London Schools. After finishing his studies, he returned to Greece pursuing a career in theater and dance.

His latest participation in a film was his collaboration with director Janis Rafailidou in “Kala-a-zar” in 2019. He has participated in various TV series and commercials and film projects such as “Crying… Silicon Tears” directed by Reppas and Papathanasiou. He also participated in movie “Man of God” directed by Yelena Popovic (2020-21) and in Ant1 TV channel series “Agries Melisses” directed by Lefteris Charitos (2020-21).

His field of expertise is physical theatre and dance theatre as a stage director, choreographer and performer in his own-inspired performances since 2006. His projects stand out for their unique kinetic vocabulary and for the way they combine movement and speech.