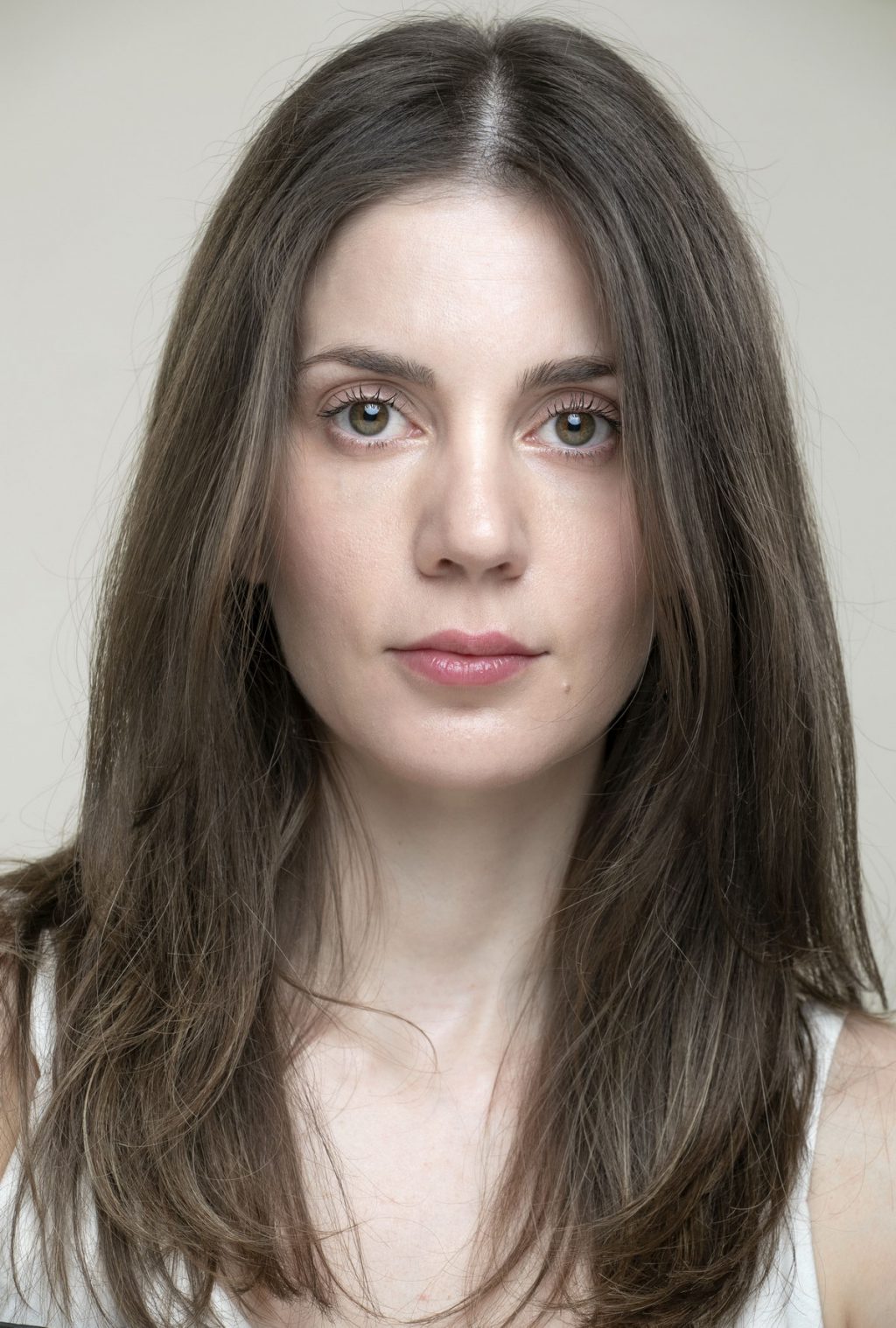 Pauline Sarli is a Greek actress . She was born and raised in Athens, Greece.

After participating in Theatrical Workshop of Municipality of Zografou and numerous seminars with significant professionals such as Giannis Mikros (Director), Maria Lainas (Casting director), Olga George (Acting coach), she decided to devote herself in acting and take a proper education.

She trusted her acting training to her acting coach and teacher Olga George, a graduate actor of American Academy of Dramatic Arts in New York, who played a major part in her development as an actress.

Pauline took acting classes in Sanford Meisner technique by Olga George at the Theatre of changes, Pyxida studio and Armani Studio for 2 years.

She began her professional acting career by participating in short film and commercials.