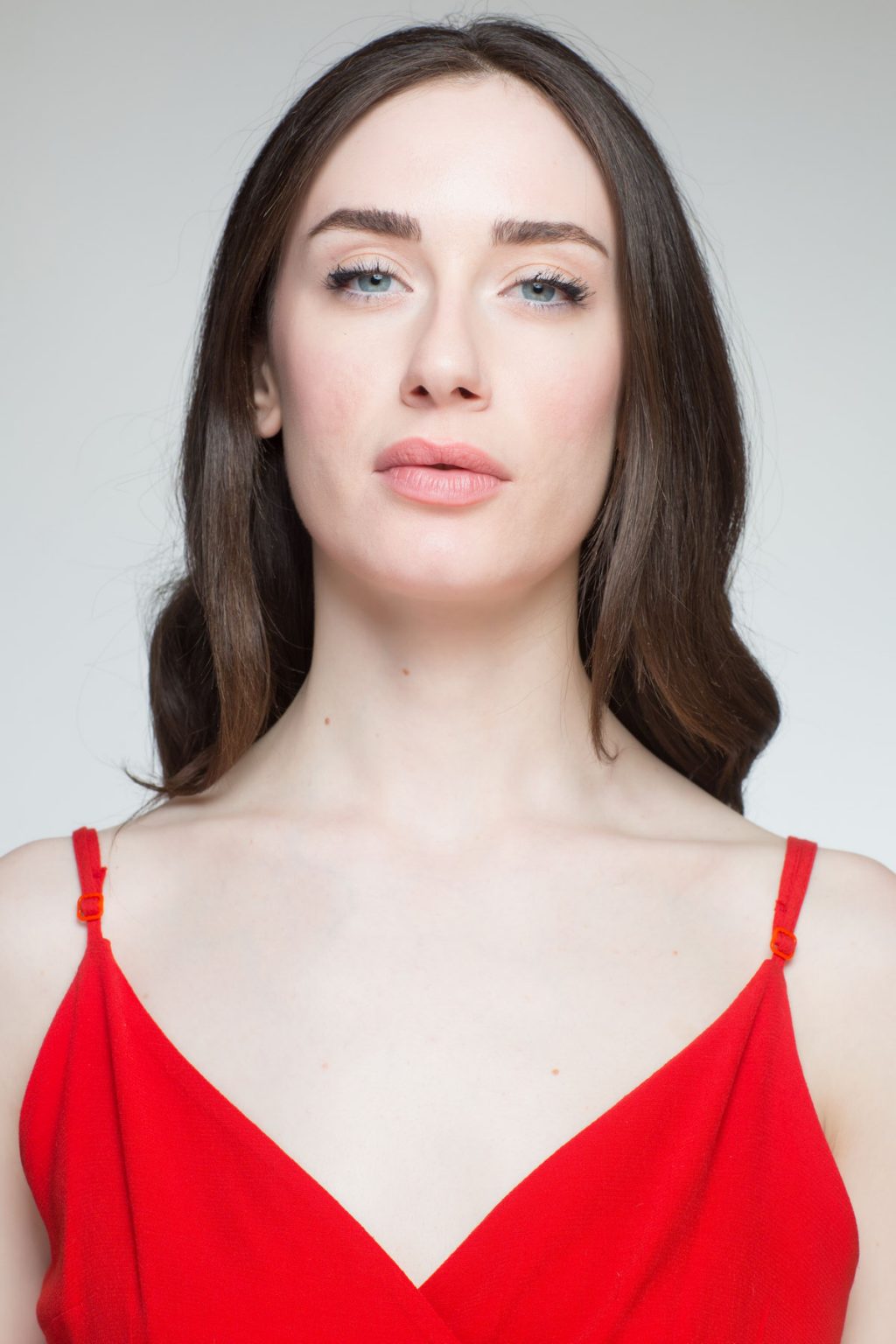 Maira was born in Athens. She first studied Psychology at the Univeristy of Greenwich, but her love for acting led her back to Greece to study acting at Art Theater Drama School of Karolos Koun, from where she graduated in 2018.

She has also attended several seminars including a seminar by Andreas Manolikakis, the Chairman of the Actors Studio Drama School Program at Pace University based on “Stanislavski System” and “Method Acting”, that she has attend twice.

Shortly after graduating, she participated at the stage performance “Festen” by David Eldridge as Elene, directed by F. Makris and at a physical improvisation performance of Don Quixote directed by D. Degaitis.

She has also appeared in short films and TV commercials.