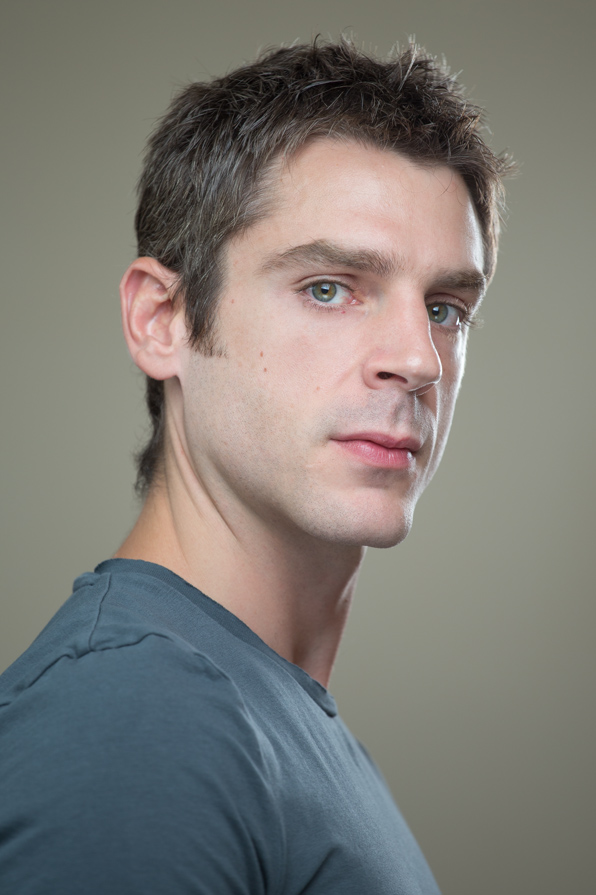 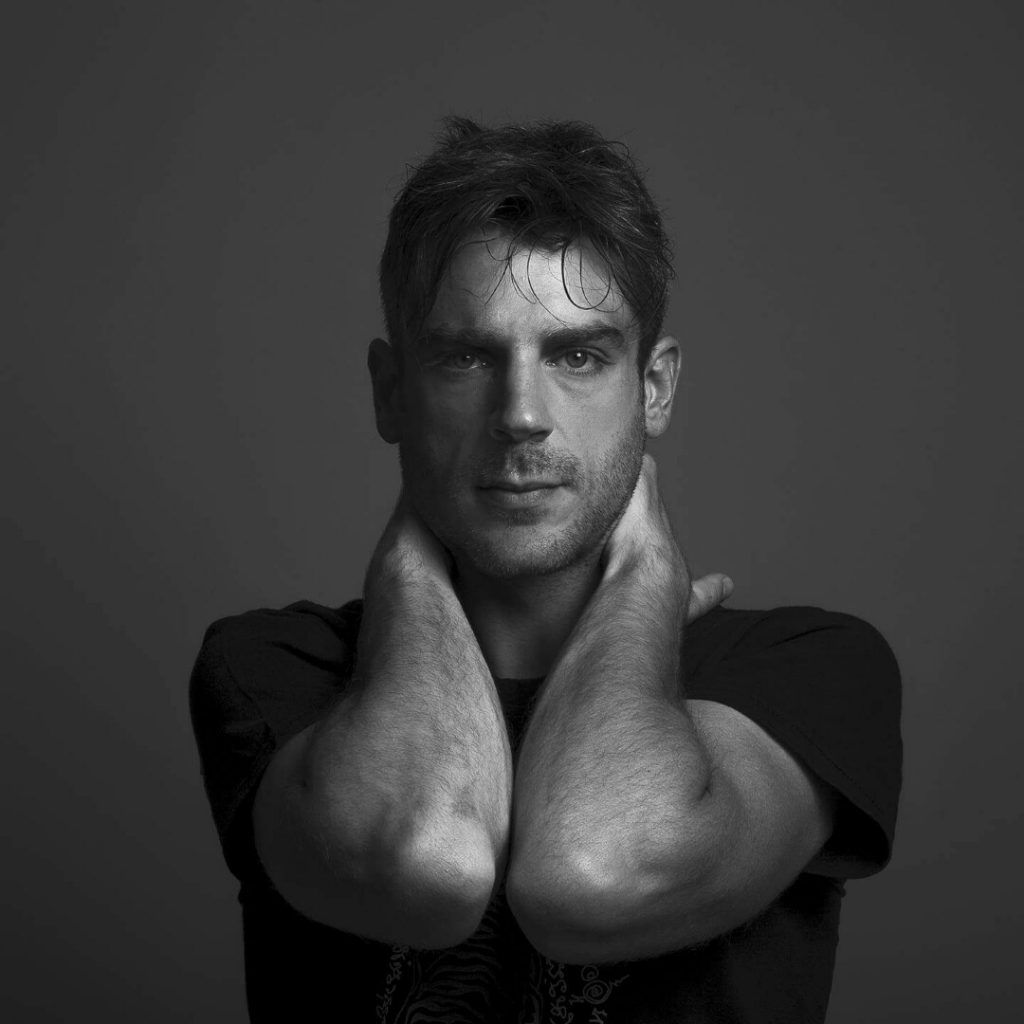 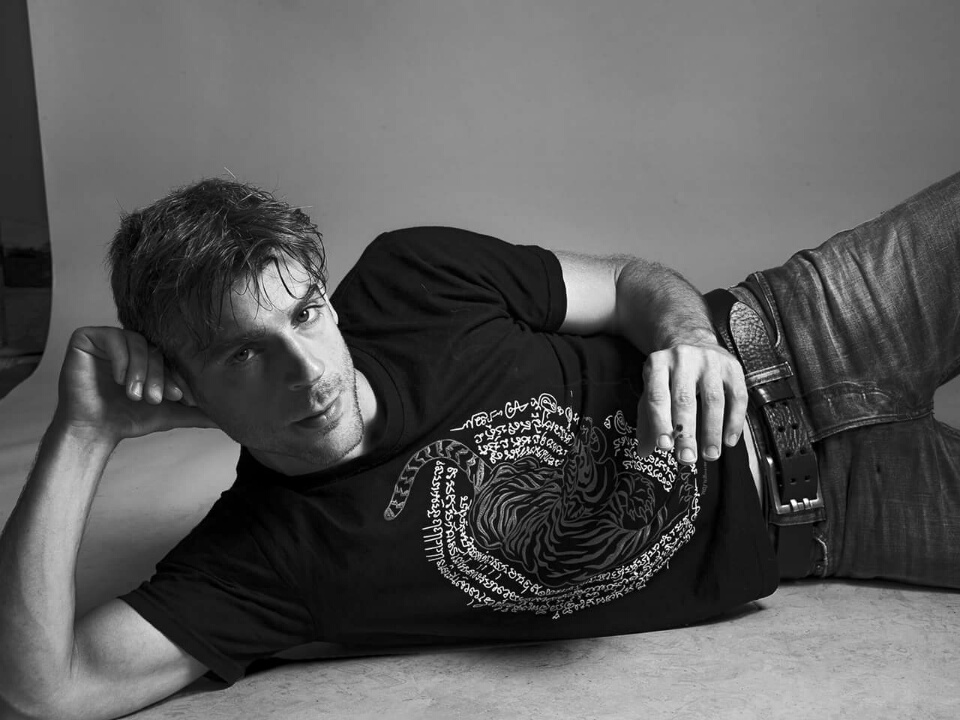 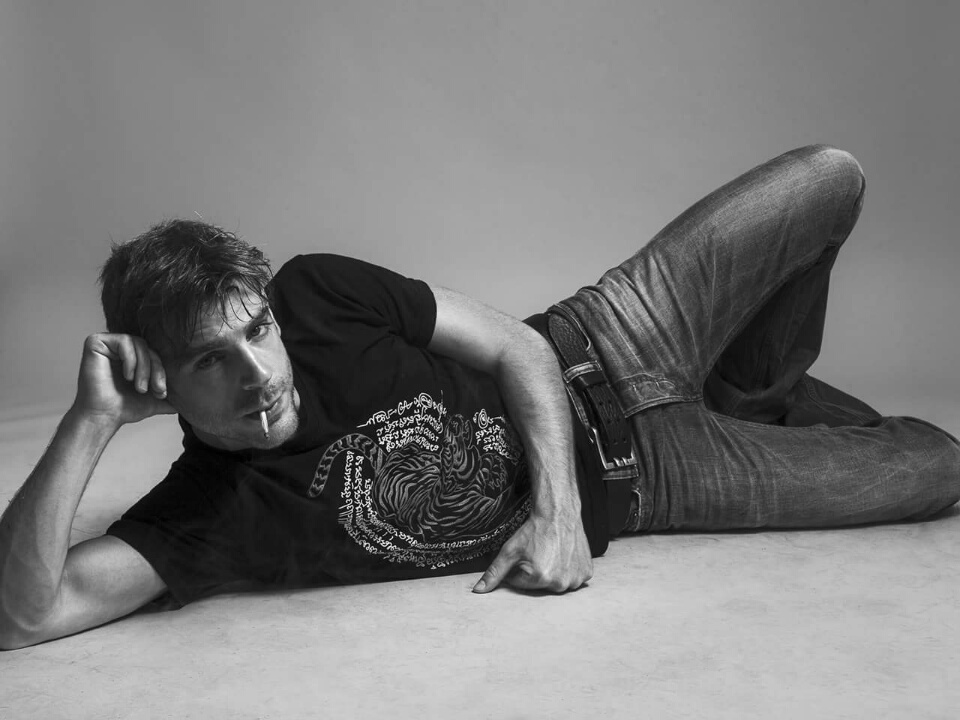 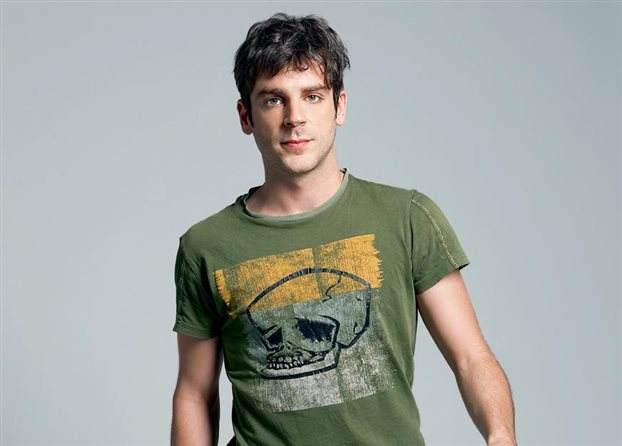 Harrys was born in the city of Pireaus. He studied Physics at the University of Ioannina, but soon turned to acting.

He graduated with honors from the Athens Conservatory Drama School (2010) and has been professionally working and staring in the National Theater of Greece ever since.

In 2014 he stared at the famous international Avignon Festival with the show called “Vitrioli”.

He has worked with some of the most famous and influential Greek and European directors, such as Olivier Py, Tomas Pandour, Nikos Mastorakis, Stamatis Fasoulis and others.

He is a very athletic person and has been specialized in martial arts, such as Muay Thai and Brazilian Ziou Zitsou.