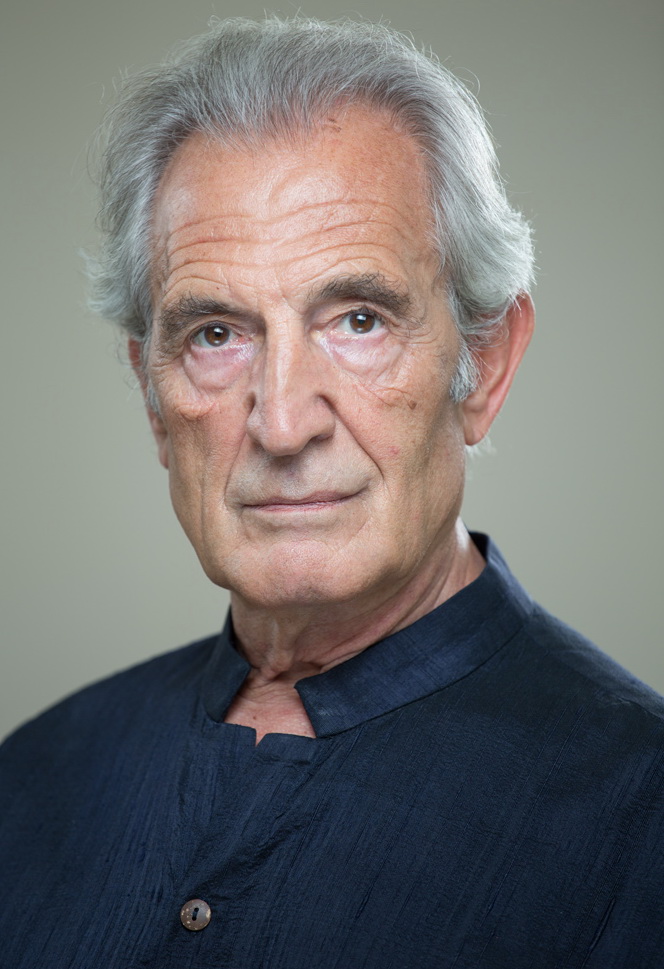 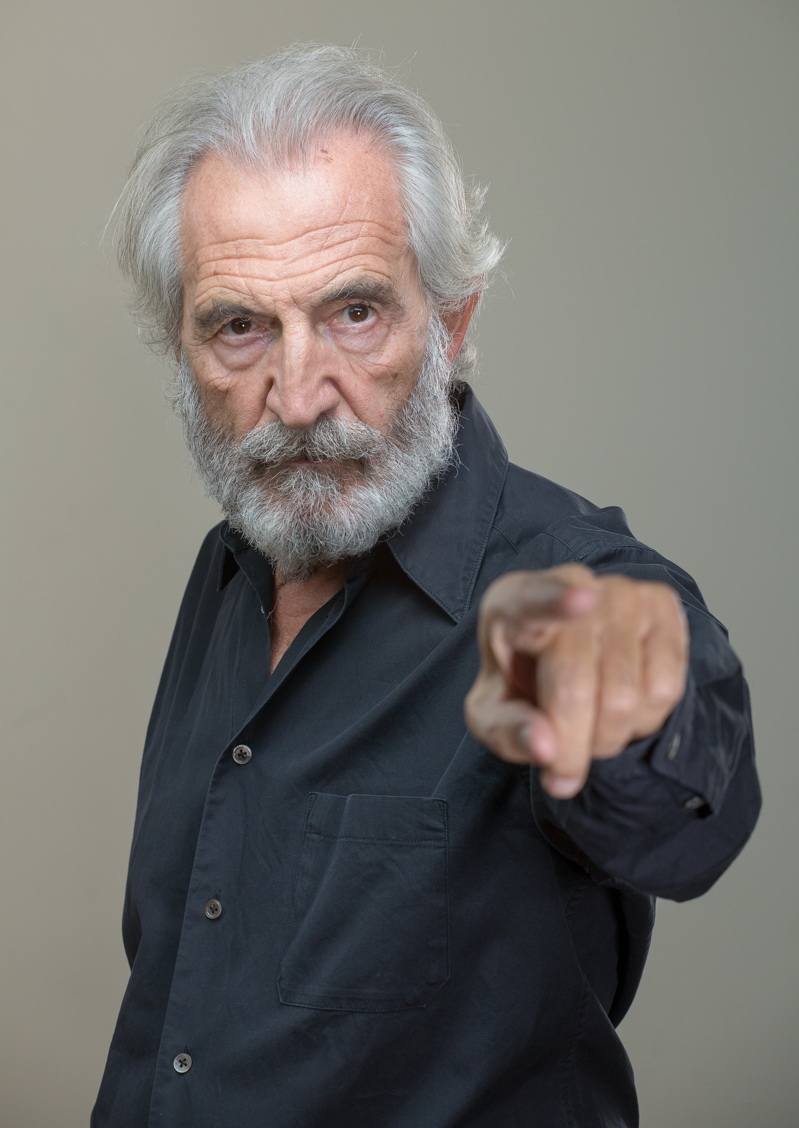 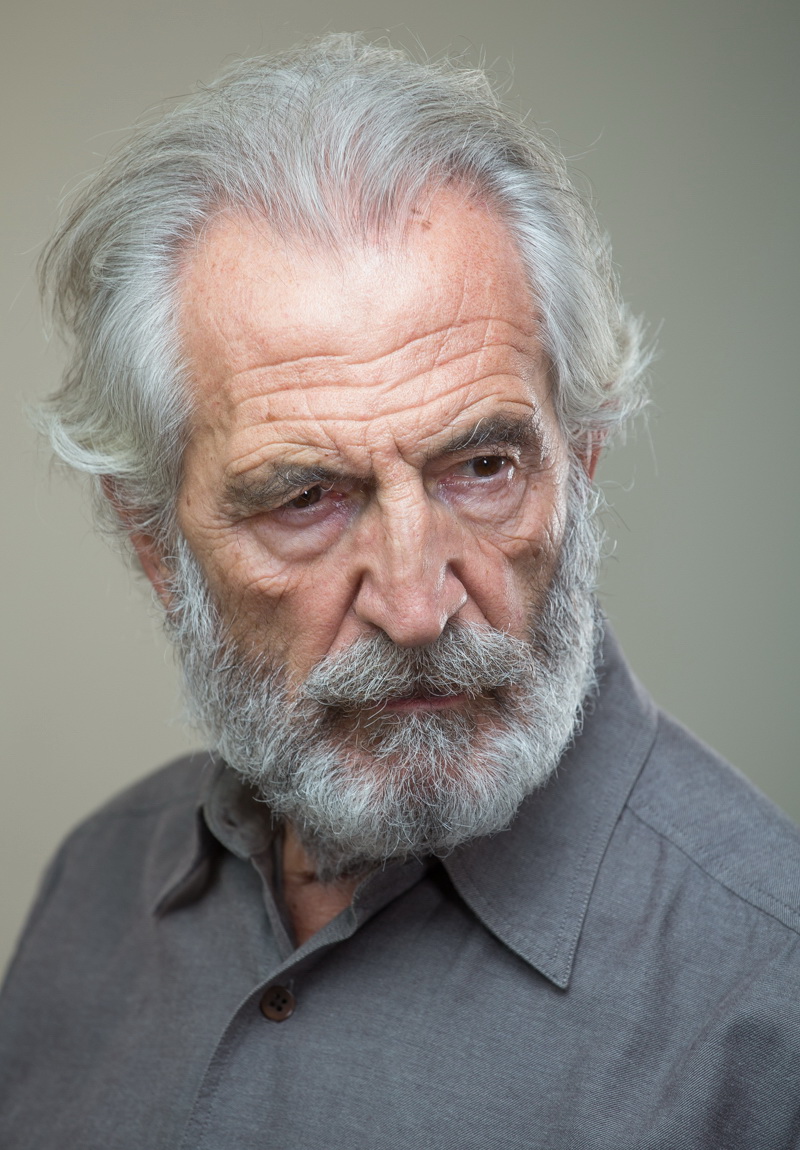 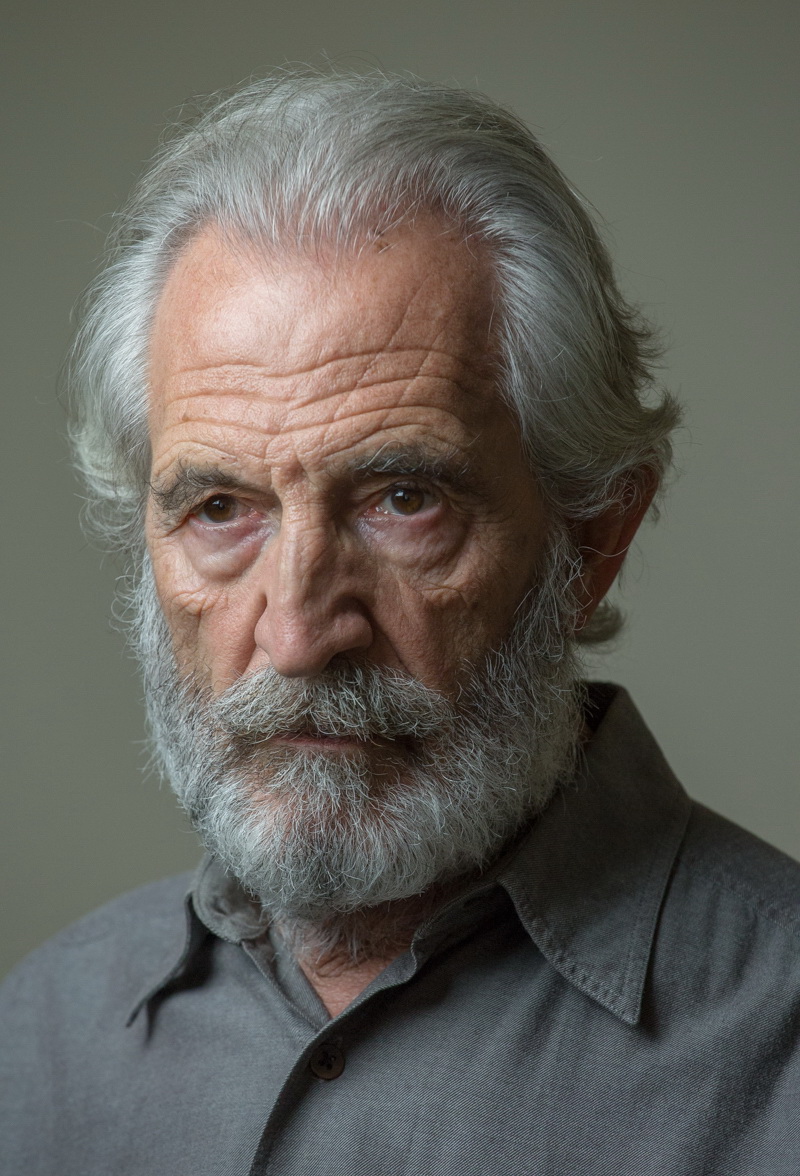 George Kotanidis (aka Giorgos Kotanidis) completed his studies in dramatic arts at  National Theatre’s Drama School. He is one of Greece’s most popular actors. He speaks English, French, German and Italian.

A founding member of the acclaimed “Free Theatre” in Athens, he has been involved in many innovative projects for the stage, cinema and television. As an actor, he has played leading roles in stage productions of “Antigone” by B. Brecht, “The Chinese Wall” by M. Frisch, “The Leaves of Vallobroza” by L. Noren, “Don Quixote” and many others. He is the founder and artistic director of the theater company “Saltimbanghi” and has been leading and directing several plays like: “QED” by Peter Parnell, “Le Libertin” by Eric Emmanouell Schmitt, “The seventeenth Night” by Apostolos Doxiadis and “Rock ‘n’ Roll” by Tom Stoppard. The last three years he collaborates with the National Theater in “Pericles” by William Shakespeare, “Orpheus descending” by Tennessee Williams, “Morning becams to Electra” by Eugene O’neill and “Quai Ouest” by Bernard Marie Coltes. His last appearance is of the actor Teo Steiner in “Toujours l’orage” by Enzo Cormann.

His cinema and television credits are extensive, including leading roles in Greek, German, American and Canadian productions, among them: “Special request” by Pavlos Tasios, “The Girl From Mani’’ by Paul Annet, “Electric Angel” by Thanasis Rentzis, “Hard bodies Nr 2” by Mark Griffiths, “Der Joker” by Marco Serafini”, “Der Spielverderberin” by Ines Krammer, “Livinng Dangerously” by Nikos Perakis, “No Sympathy For The Devil” by Dimitris Athanitis, “The Paupers Inc.” by A. Kokkinos, “My Family And Other Annimals” by Sherrie Folkson, “Captain Corelli’s Mandolin” by John Madden, “God loves caviar” by Yiannis Smaragdis and “Highway to Hellas” by Aron Lehmann.

He is also a distinguished writer. He has written three successful novels: “About Maiandros”, “Unexpected Feelings”, “Saltimbanghi” (Historical Novel) and “All together: Now” an autobiographical novel and a feature film script, the critically acclaimed ‘The Paupers Inc.’, directed by Antonis Kokinos and currently distributed. He has also written several scripts for Greek State Television, inclunding many dramatized documentaries.