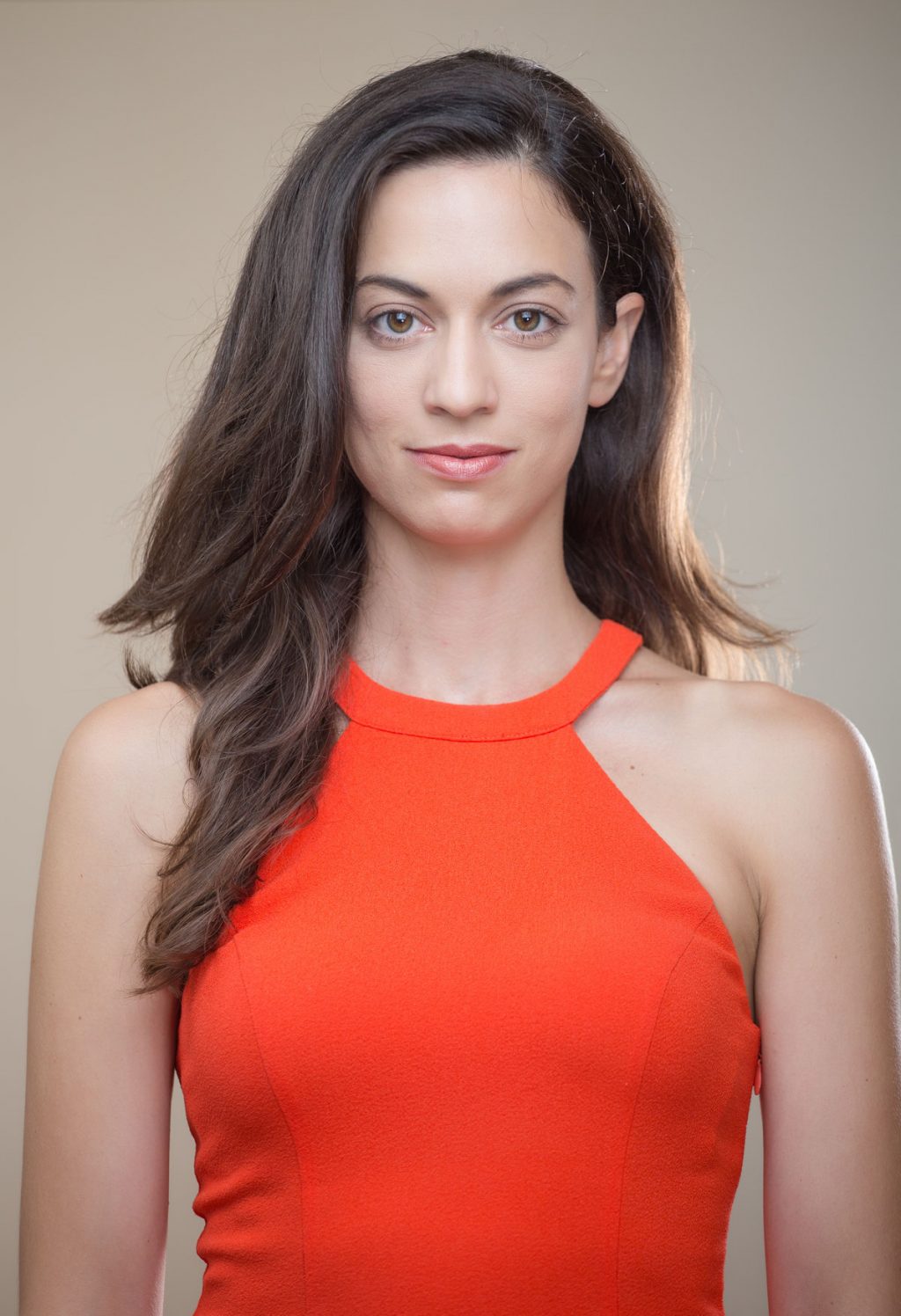 Originally from Greece and based in London, Dimitra is fluent in English, French and Greek.

Acting opposite Poppy Miller, she holds the lead role of Layla Bahar in the UK feature film ‘I love London’ to be released in 2017. Other film credits include the awarded Greek feature “The cypress deep down” directed by Nikos Kornilios. She is currently developing a short film script entitled ‘The velveteen rabbit- a tale of love and addiction’, to be directed by BBC director Nicholas Cohen.

She has performed at the National theatre of Greece, the Vault theatre festival and the Eleusis theatre festival, while she is now rehearsing for her one woman show ‘National Treasure’. She has also been featured in television commercial campaigns in Europe and the US.