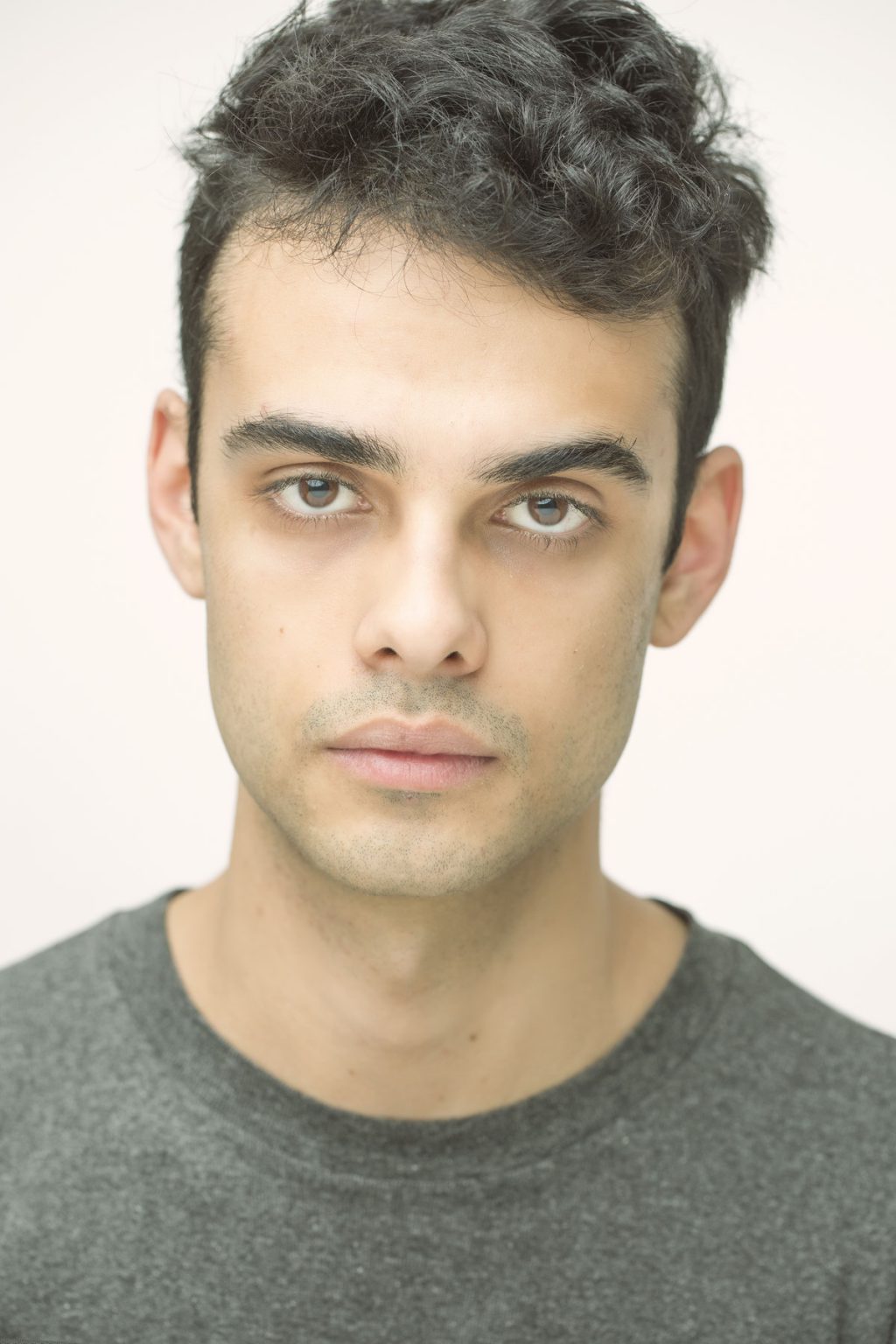 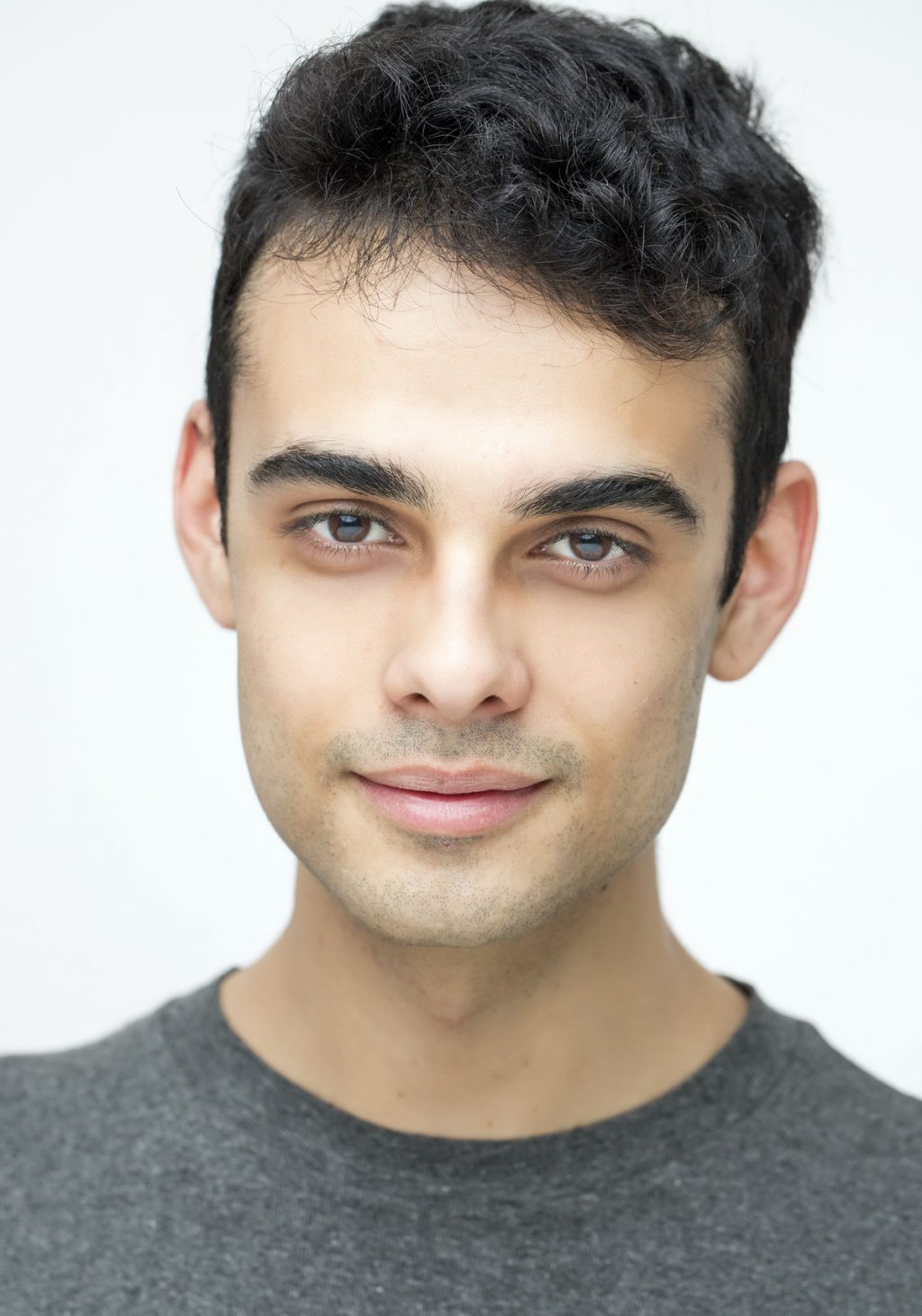 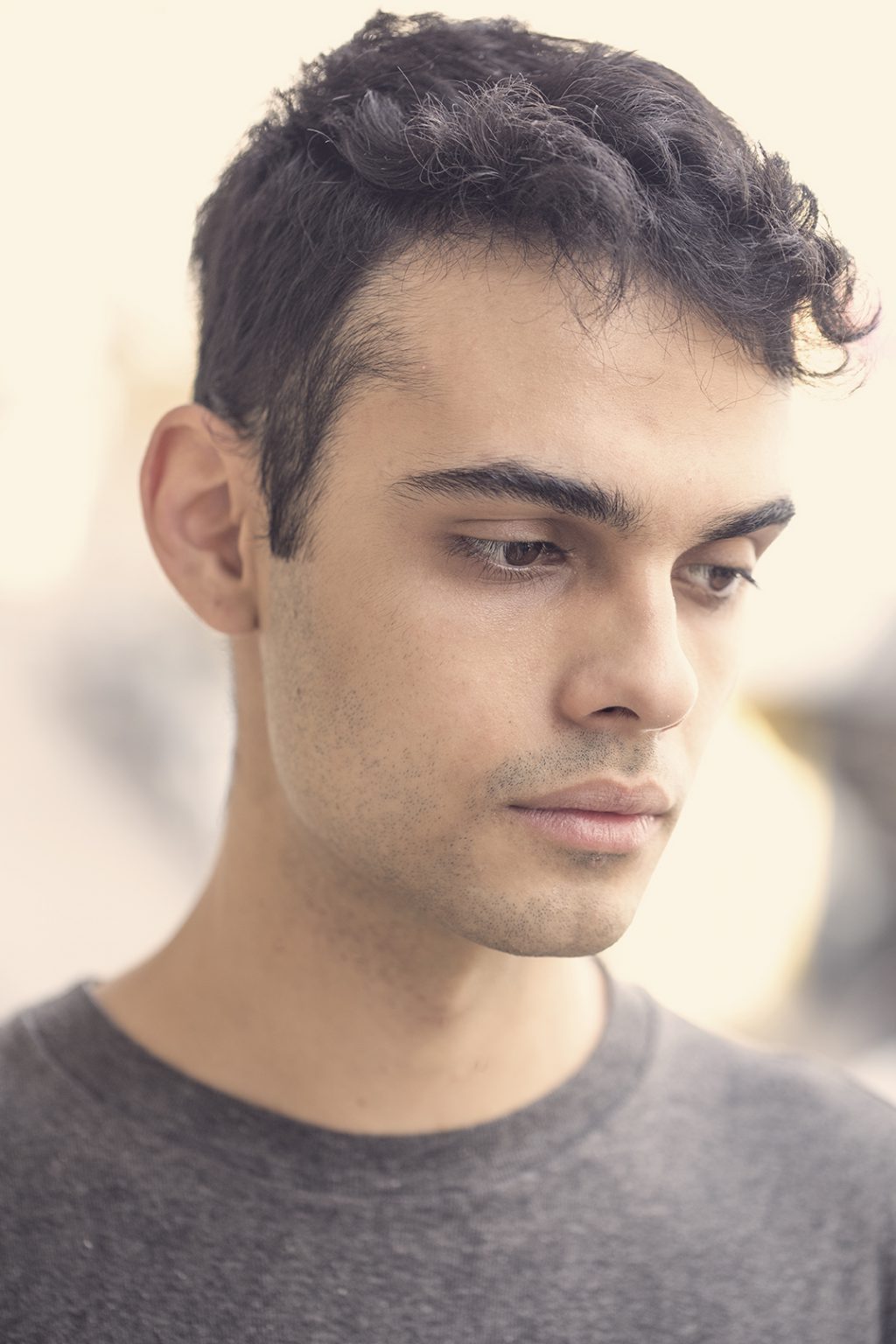 Christos was born in Athens, Greece in June 18, 1998. He graduated from Greek Art Theatre Karolos Koun Drama School in 2019.

From a very young age he developed a passion for acting. He attended the Art high school of Gerakas at the theatre-cinema department.

He made his first appearance in film at the age of 14, starring as the lead in the short film “Prosefhi”, directed by Thanasis Neofotistos. The film earned nominations and awards around the world including the Golden Dionysus Award for the best film in Drama Film Festival.

Since then he has participated as principal actor in several short films that have been accepted in short film festivals.

Recently he took the supporting role in the feature film “Canada” by the University of Miami.

He also took a bit part in feature film “Holy Boom” by Maria Lafi. A film about racism that has been awarded in many festivals worldwide.

His experience in theatre includes collaboration with Canadian-Lebanese writer and director Wajdi Mouawad in his project “Inflammation du verbe vivre”.

Lately, along with some of his fellow students wrote and performed a play called “Kseplunes to alati apo panw sou?” that has been presented in Tempus Verum Theatre about the tendency of people to look for solutions to their problems in substitutes. He played one of the main characters.

He is currently based in Athens, Greece and has accommodation in Hague and in London.