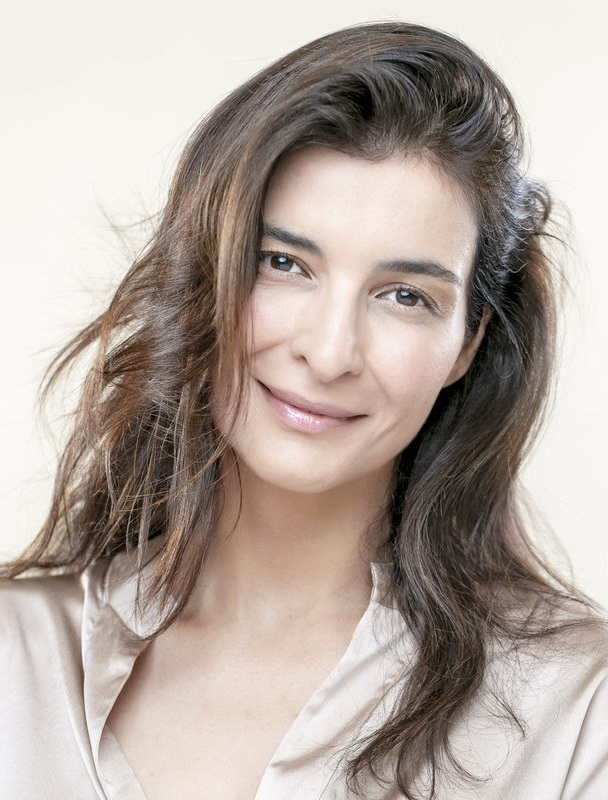 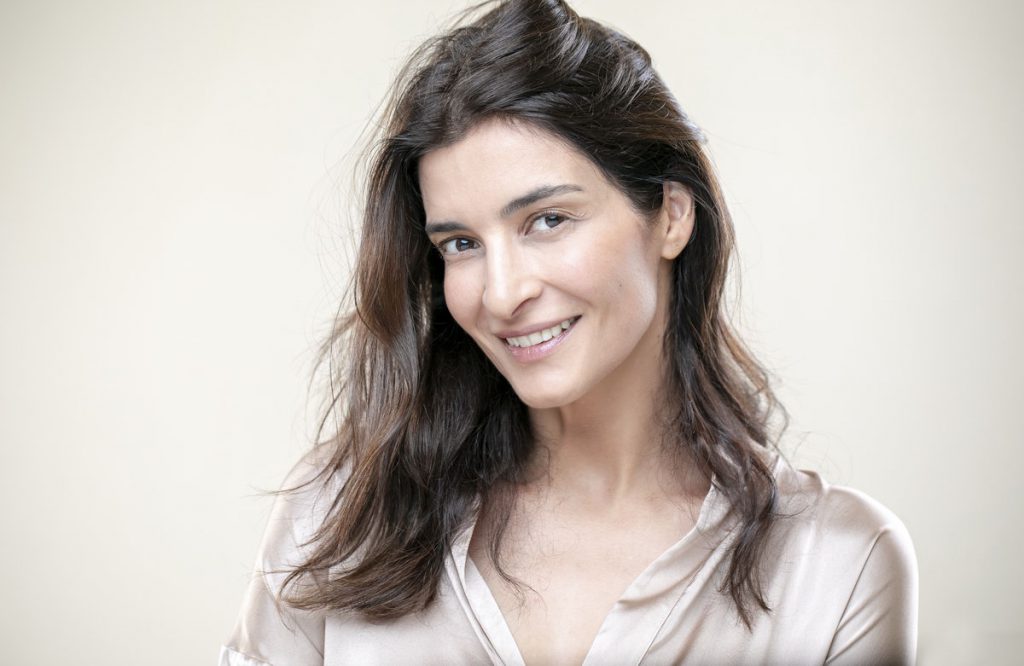 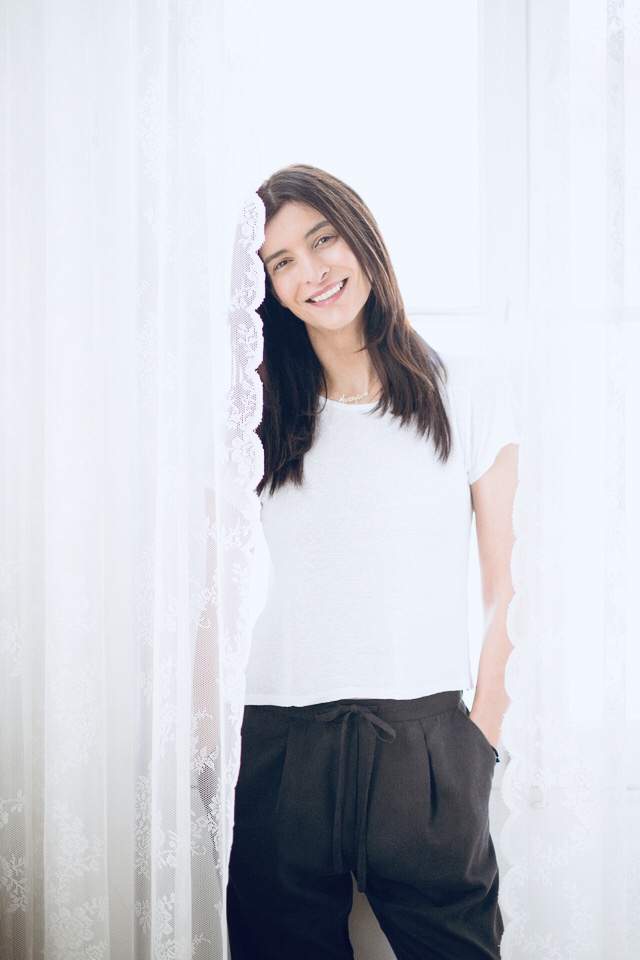 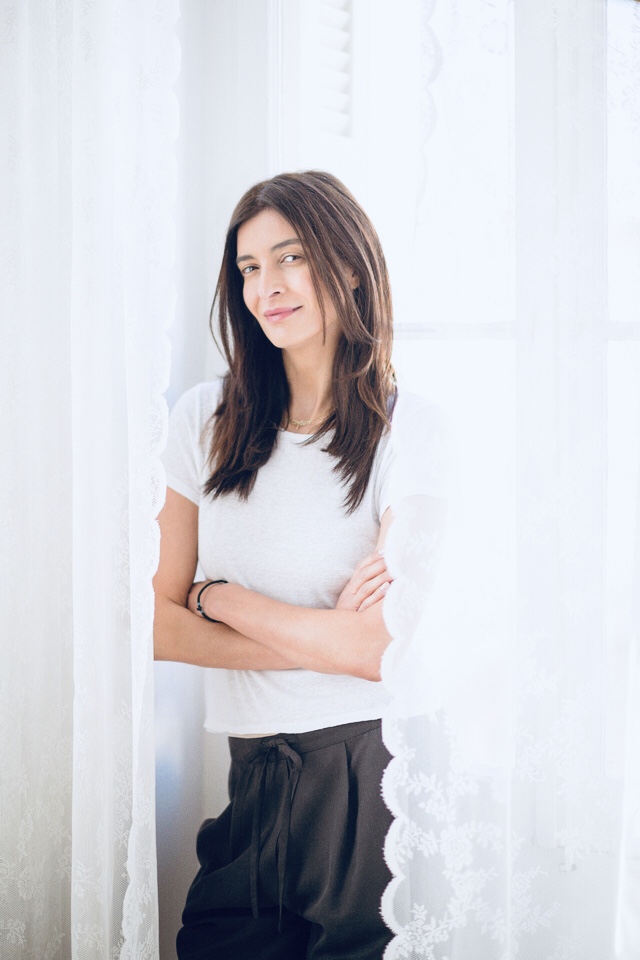 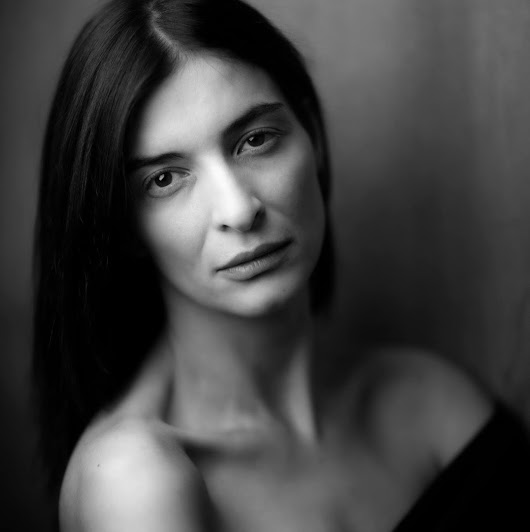 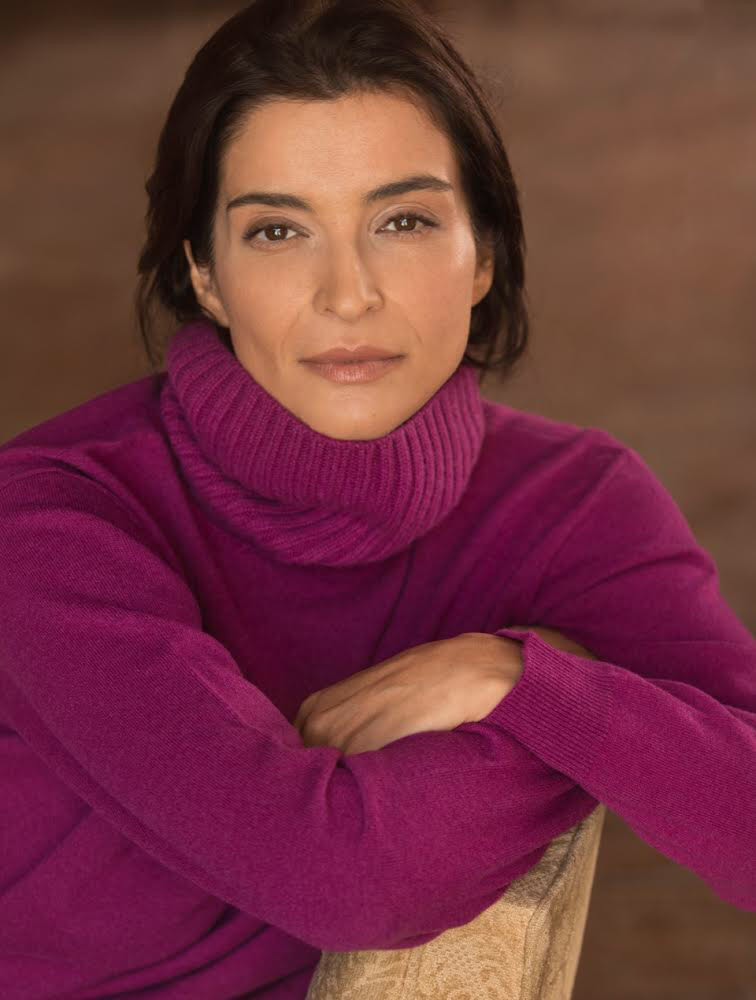 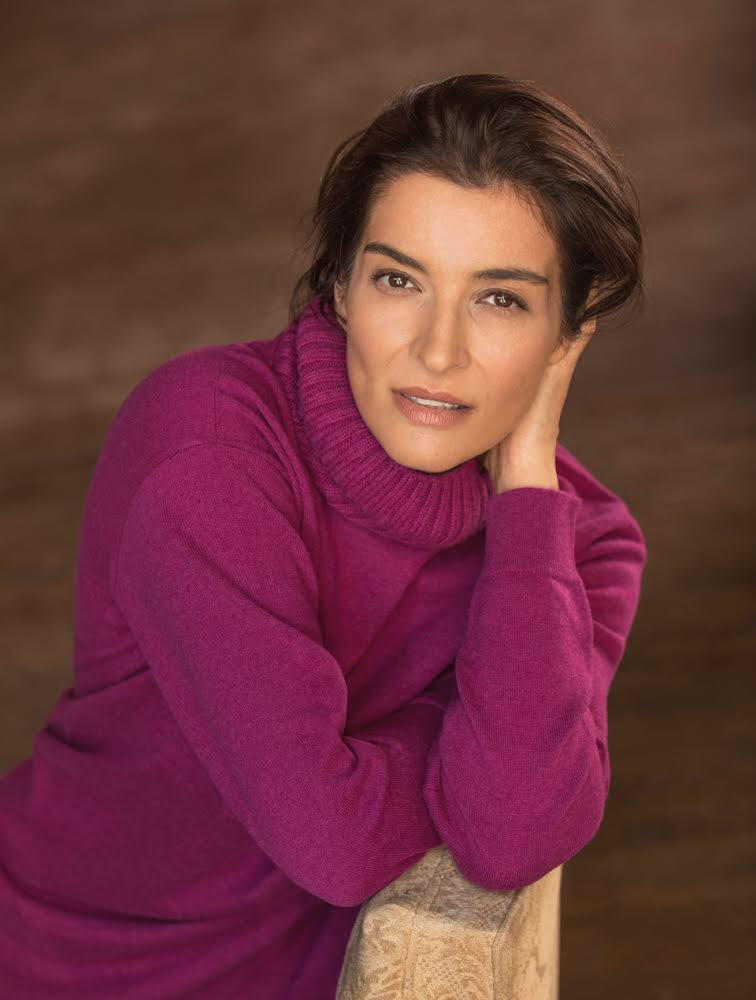 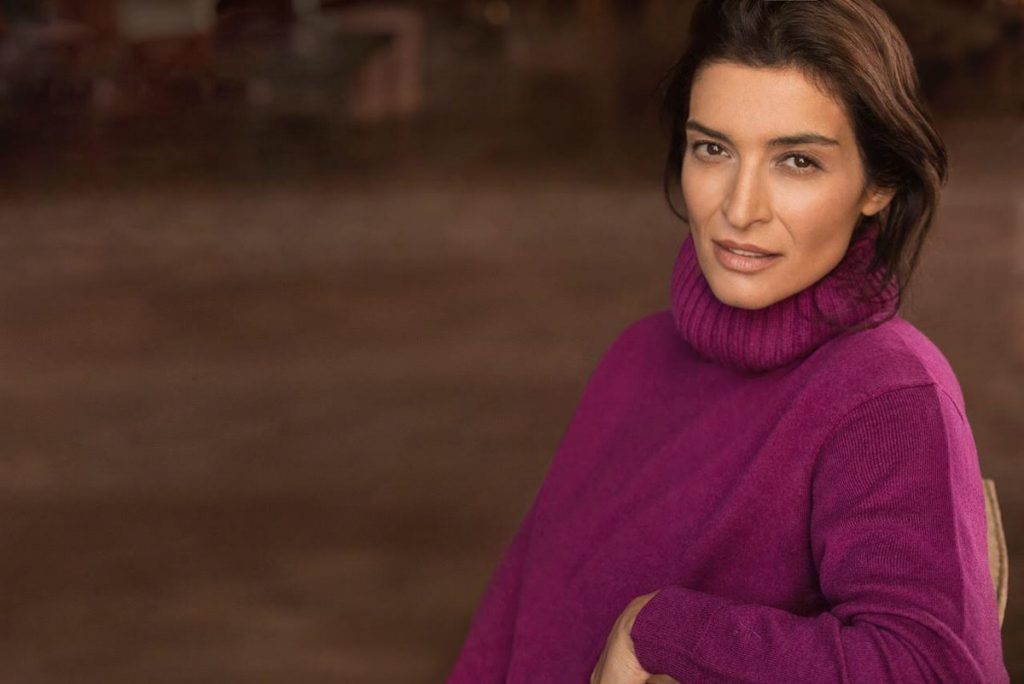 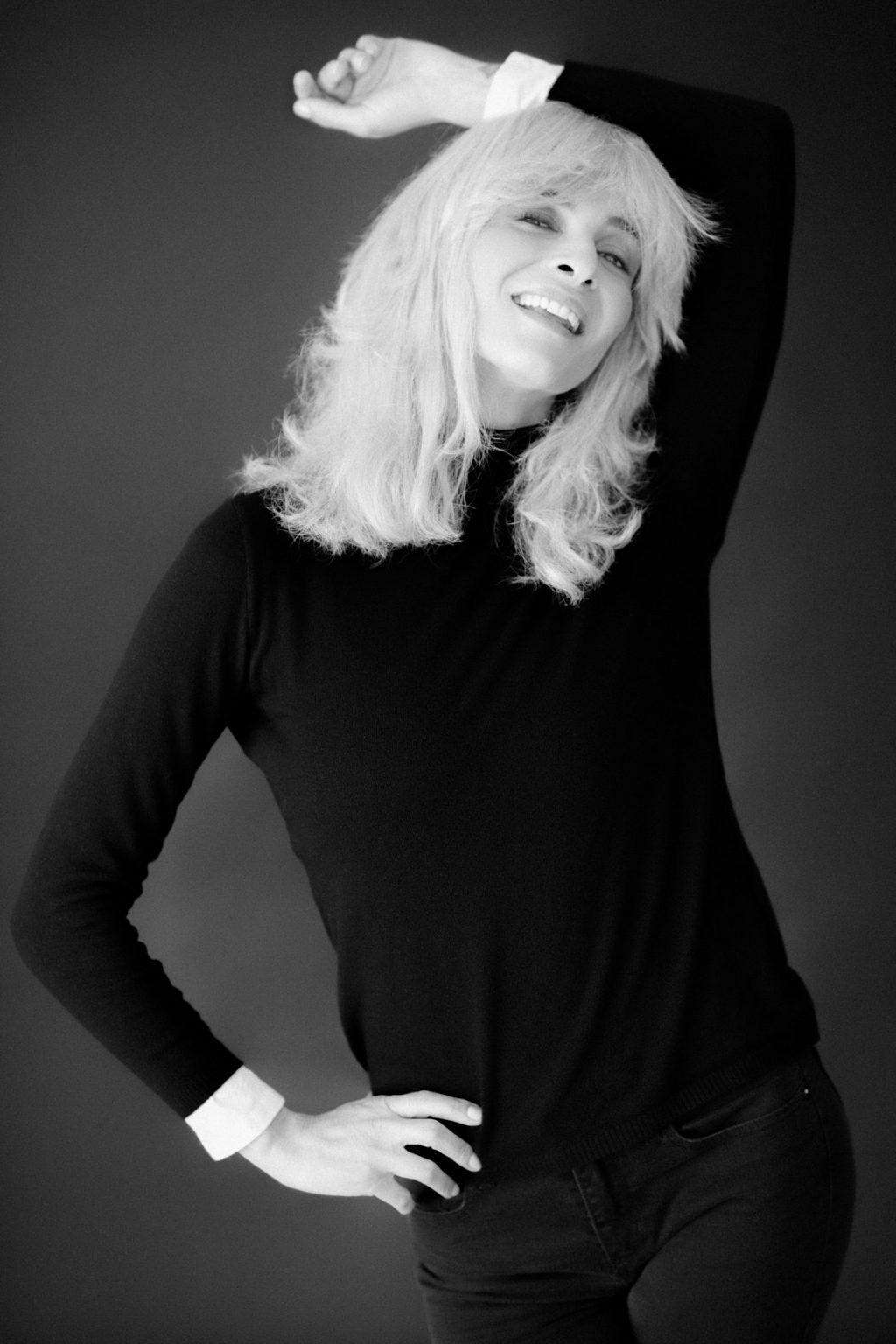 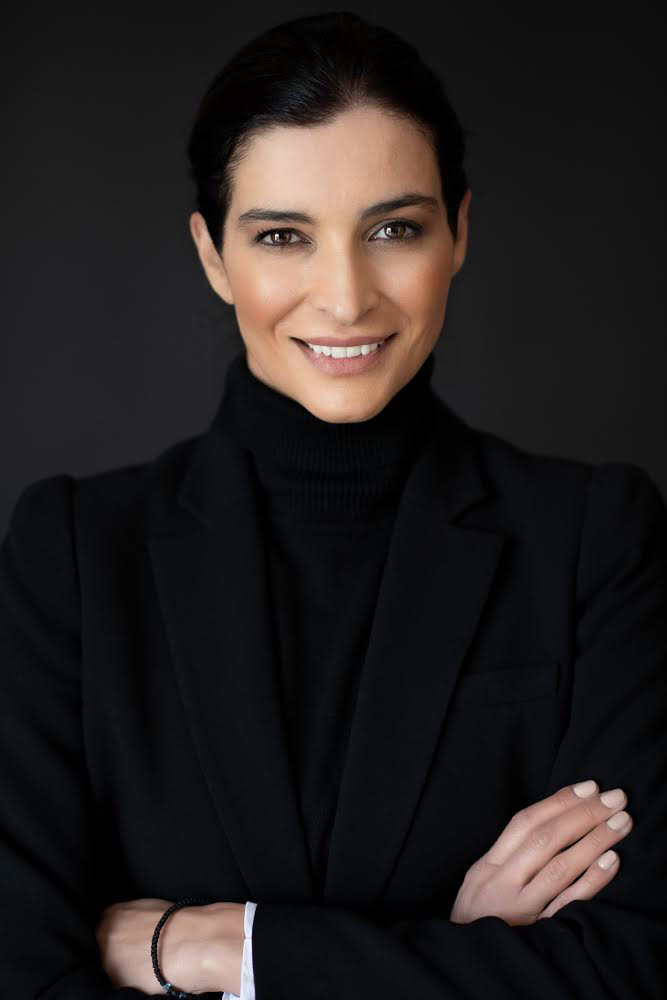 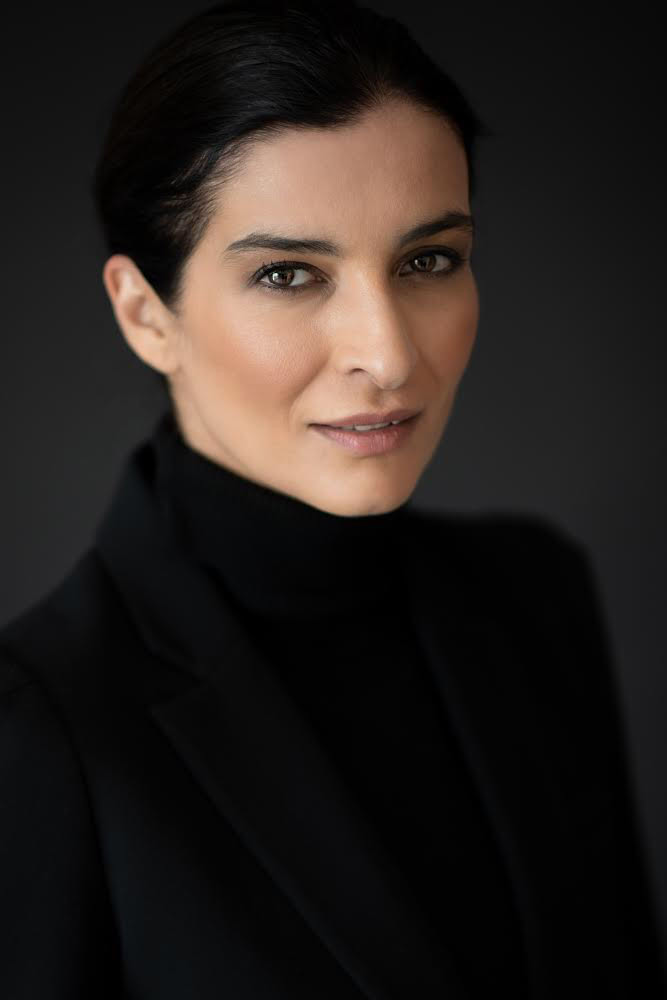 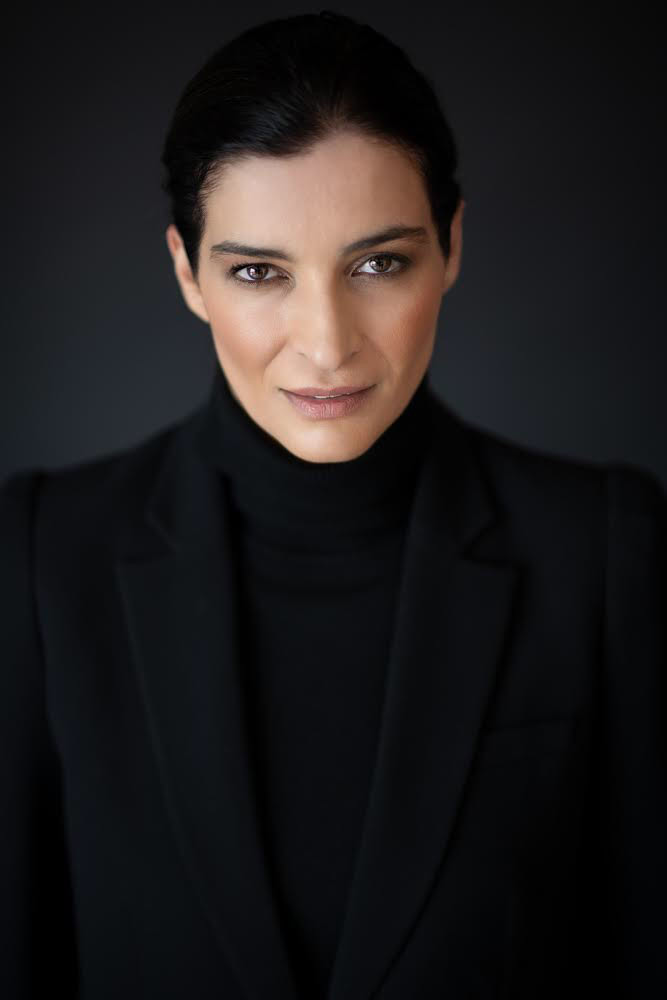 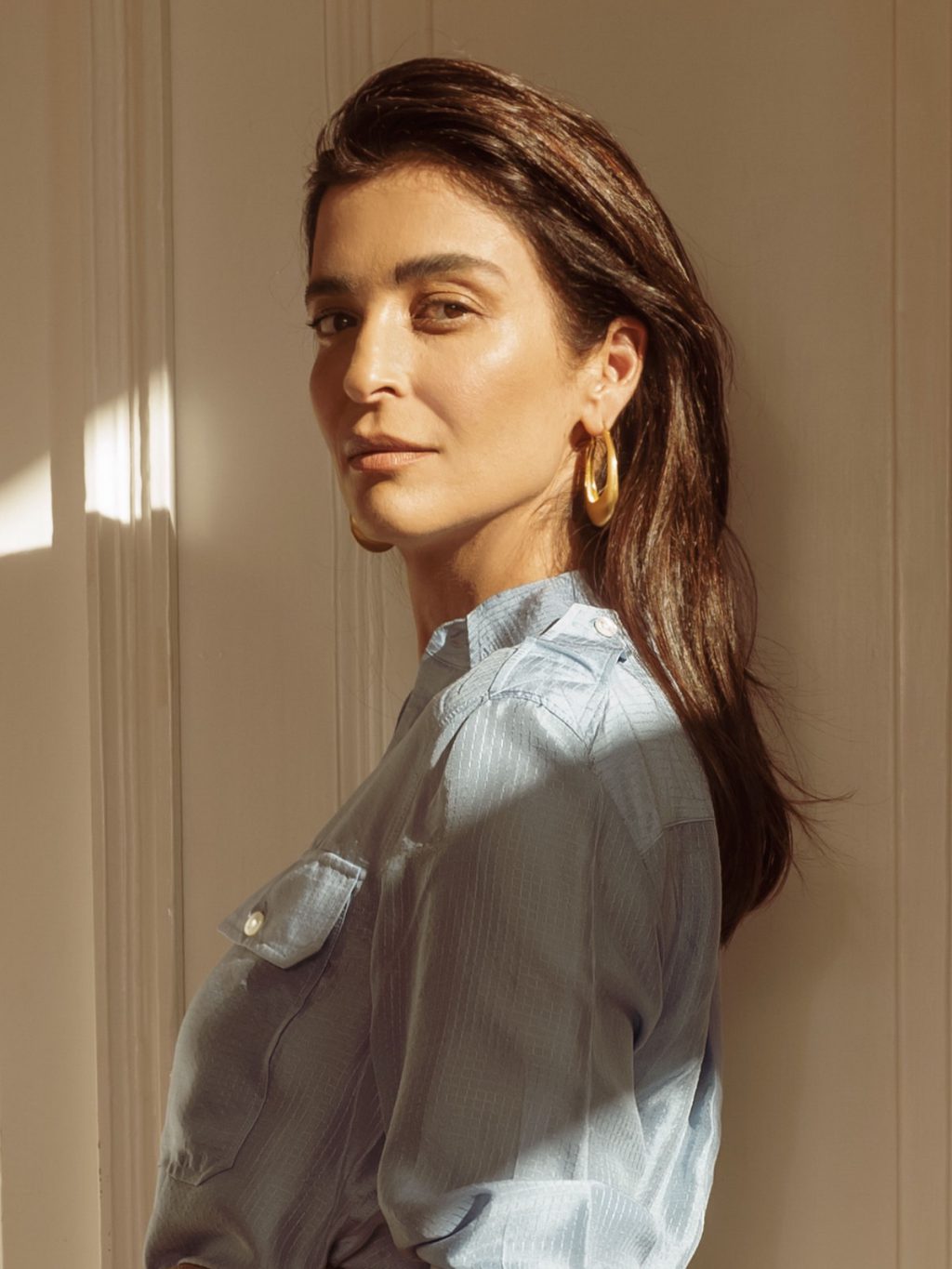 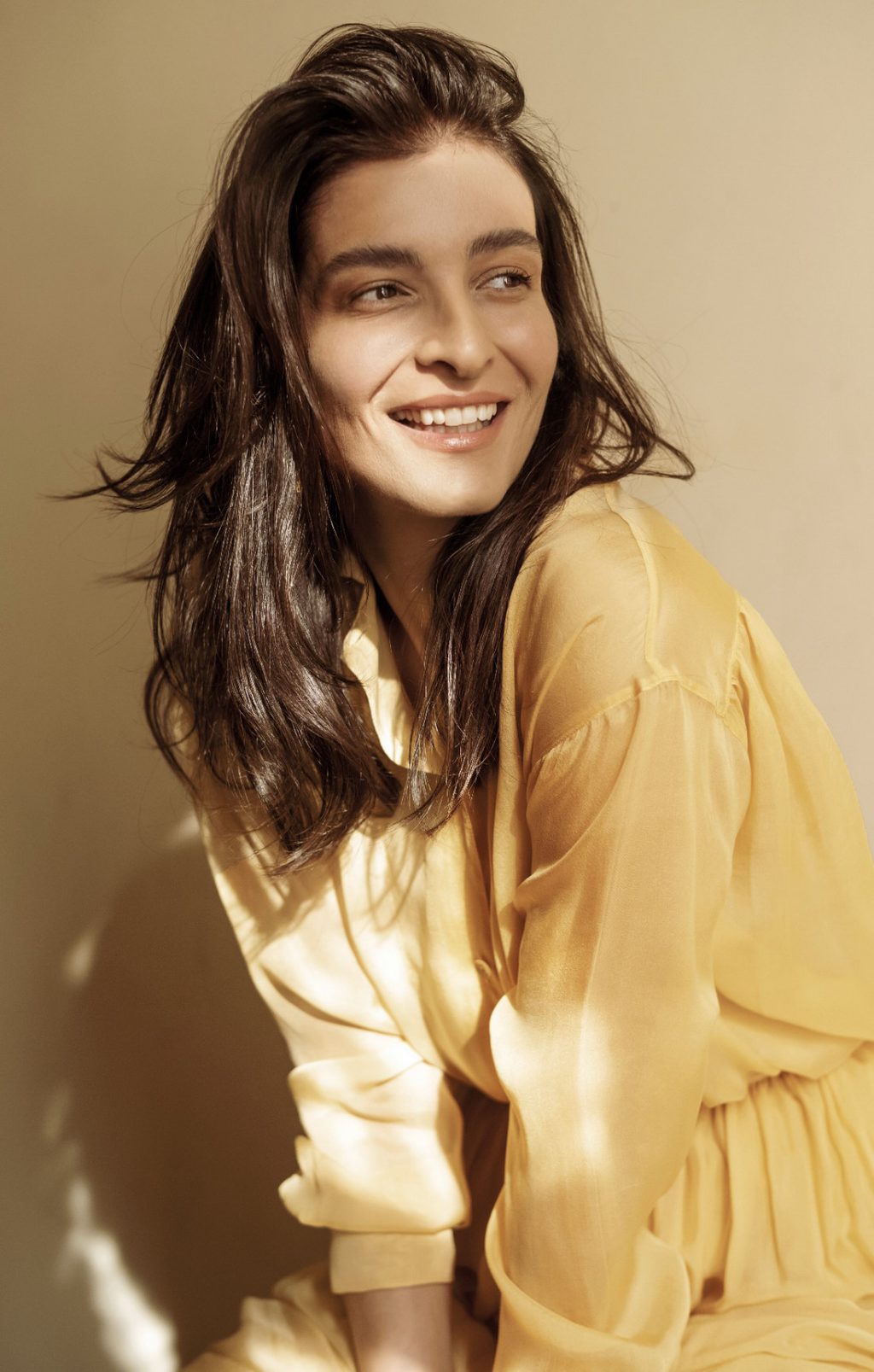 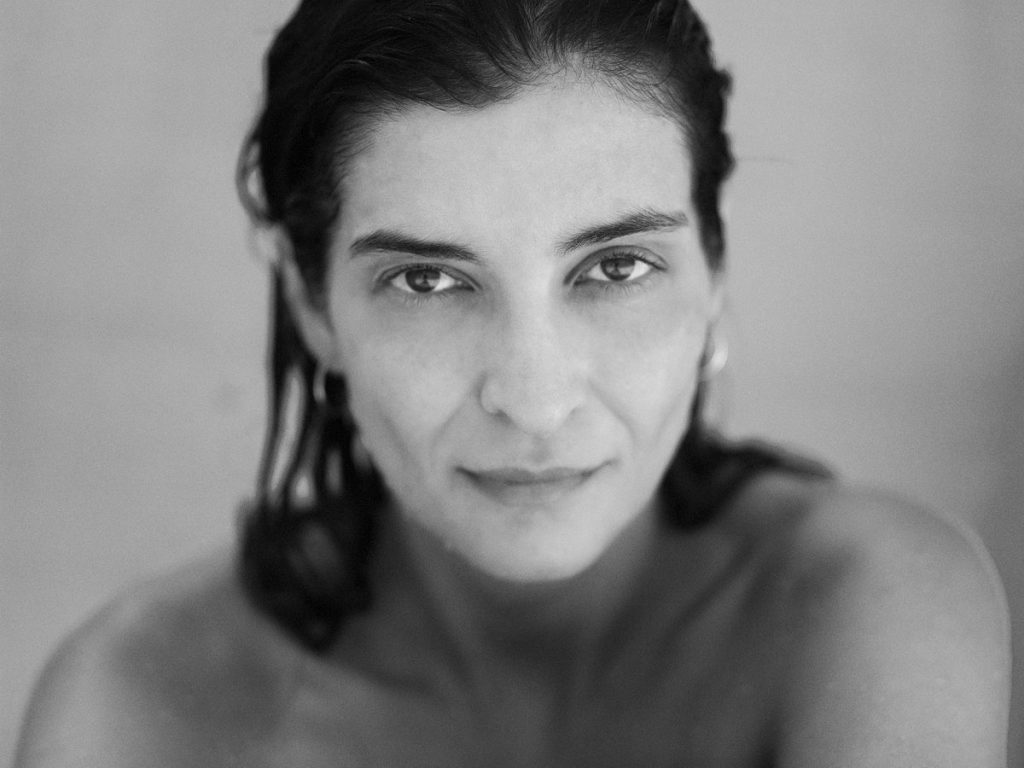 Antigone Kouloukakos was born and raised in Athens.

At the age of 17 she moved in Italy where she studied law at the University of Parma and she has a bachelor degree at political sciences of the University in Milan.

In the following years she lived in Italy where she studied theatre in Accademia di Teatro Cometa Internazionale in Rome and acting became her passion.

She has also participated in Italian and Greek tv series. In theatre the season 2018-2019 she was the leading actress of ‘The Thrice Noble’ of the greek poet Kostis Palamas, production of dipethe Patras at the Apollo Theatre under the direction of Kostas Tsianos.