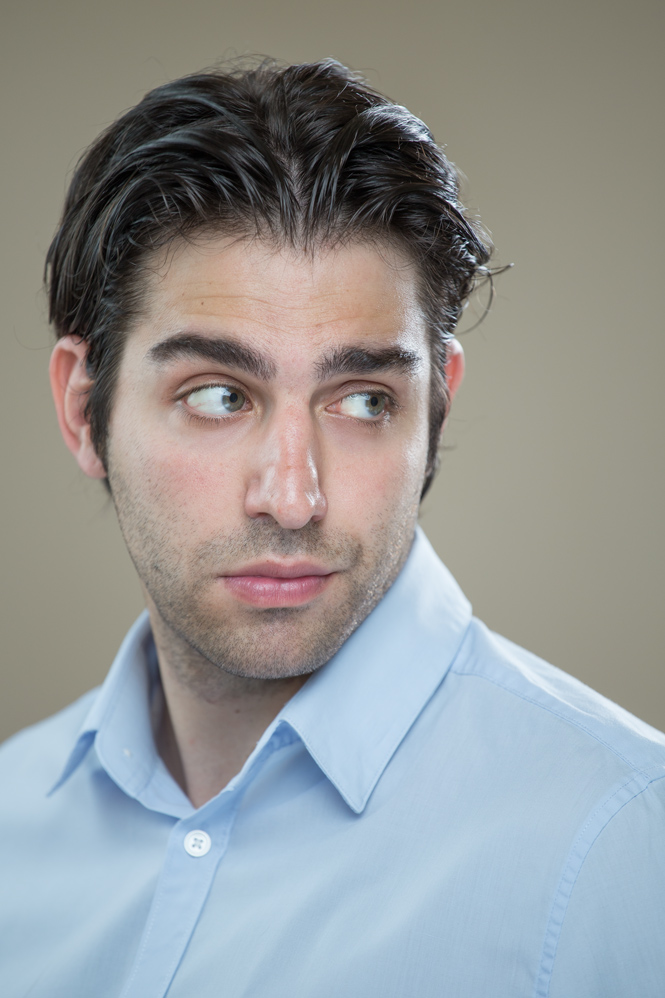 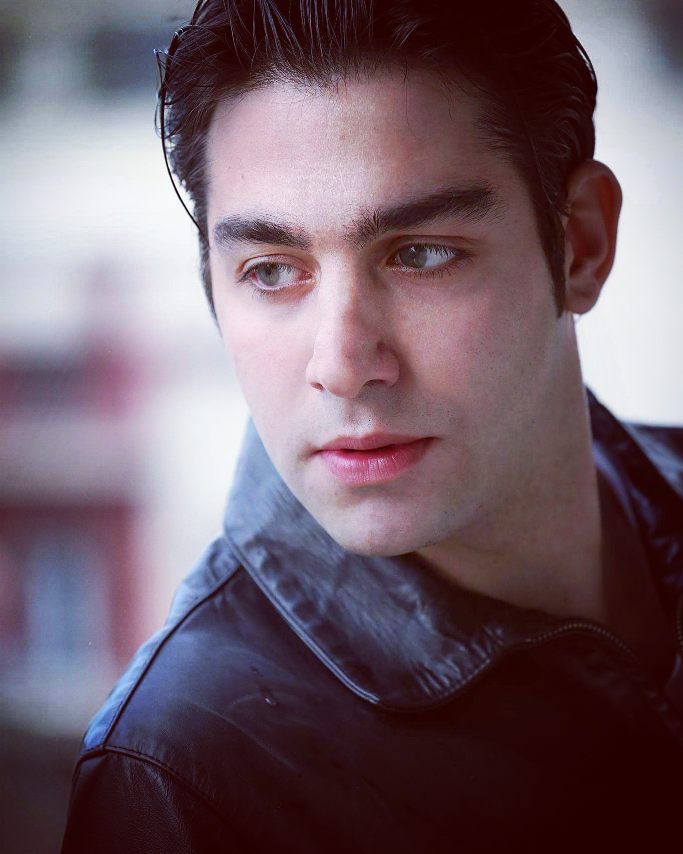 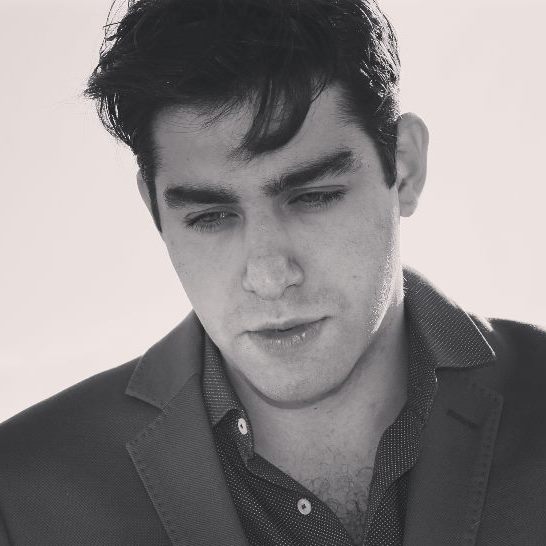 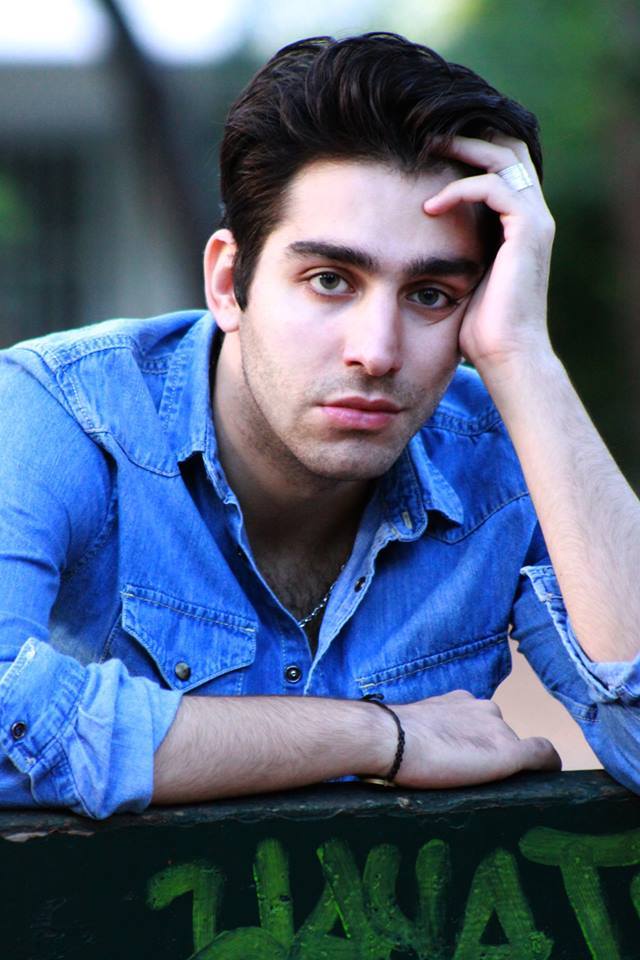 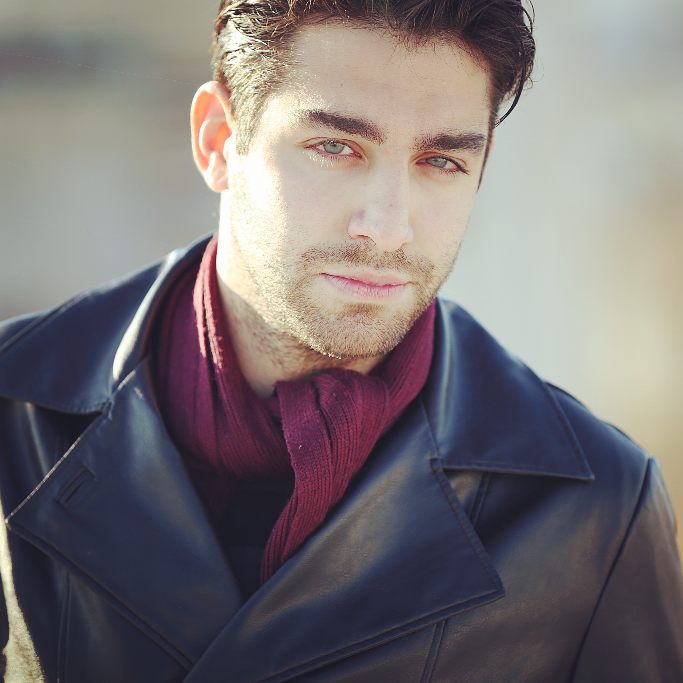 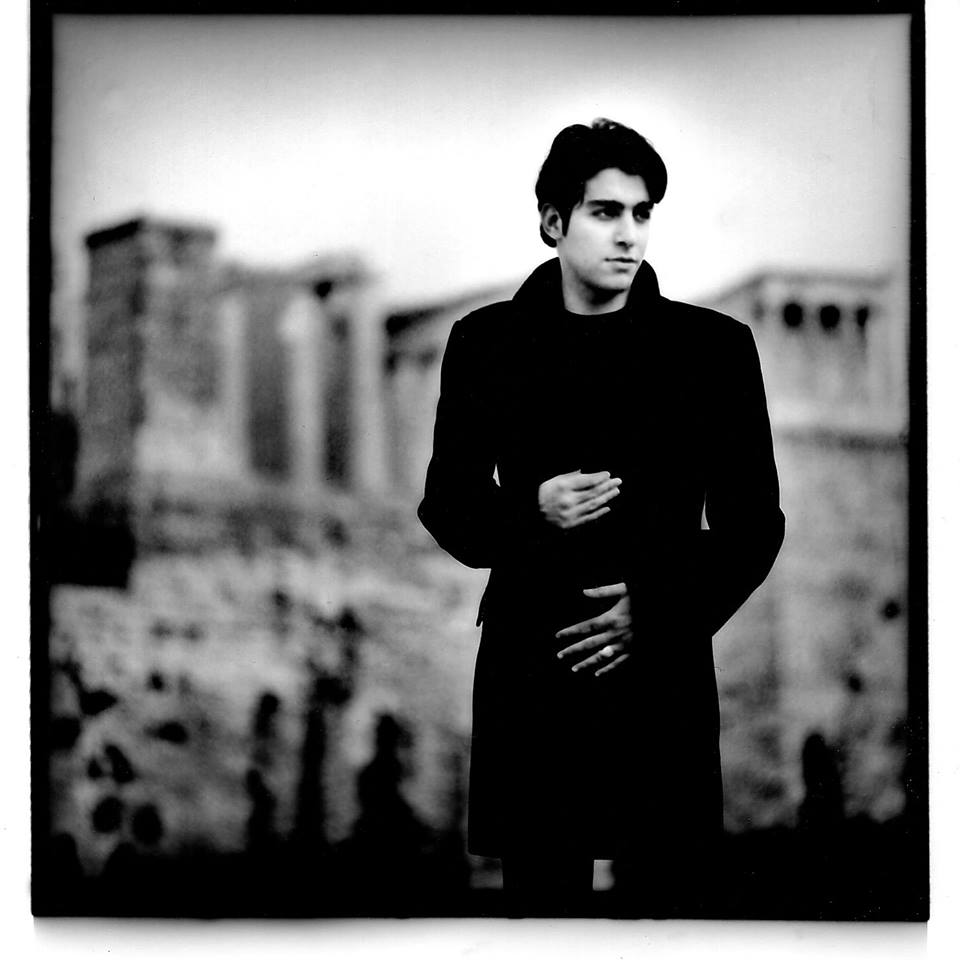 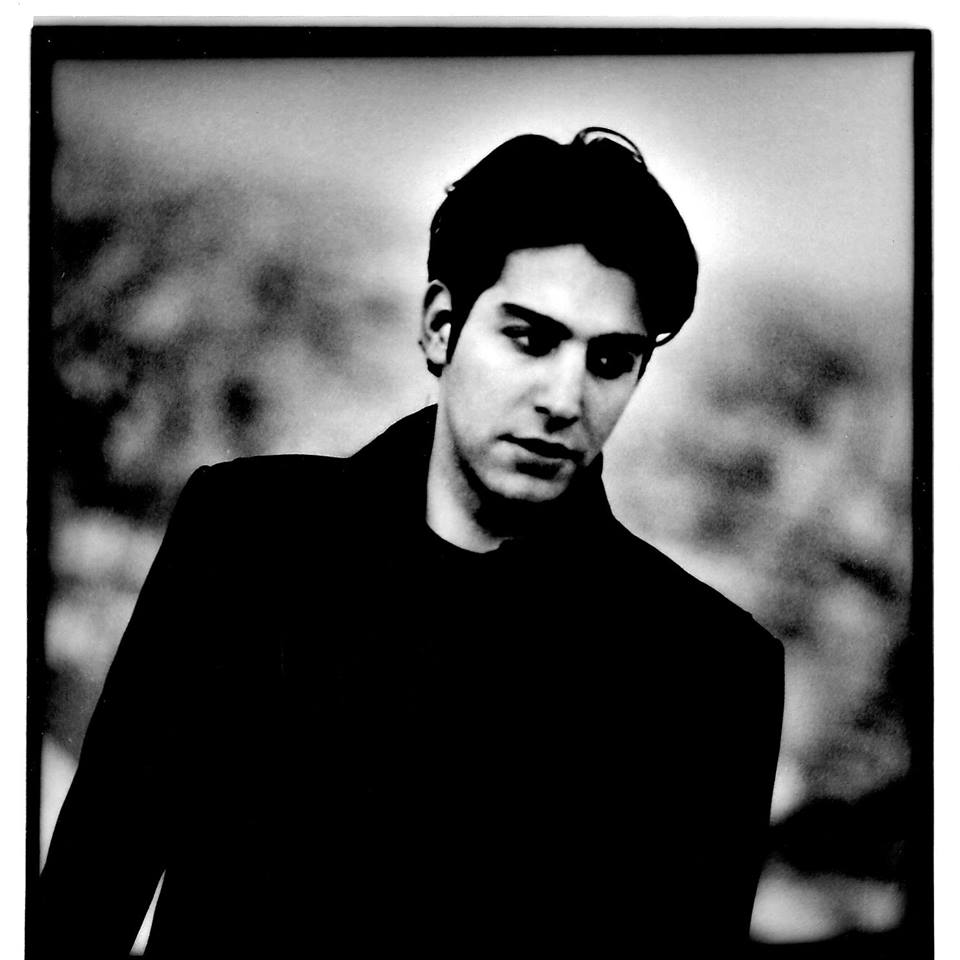 Andreas was born and raised in Athens, Greece. He attended both the National Theatre of Greece Drama School &  the “Iakovos Kambanellis” Drama School, as well as acting seminars in Athens and Berlin.

Since then he has appeared mostly in television & film productions in Greece, Krügers Odyssee ZDF, in Germany & The Durrells season one, ITV,  in the UK. Recently he co-created the theatrical productions non-profit company “Amor Omnia”, which produced “A Clock Made Of Sand”, an original play based on Jorge Luis Borges’ work. Some of his last  appearances on screen are in Smokers, Film, USA 2020 and My Poseidon, TV Series, Hunan TV, China 2019.